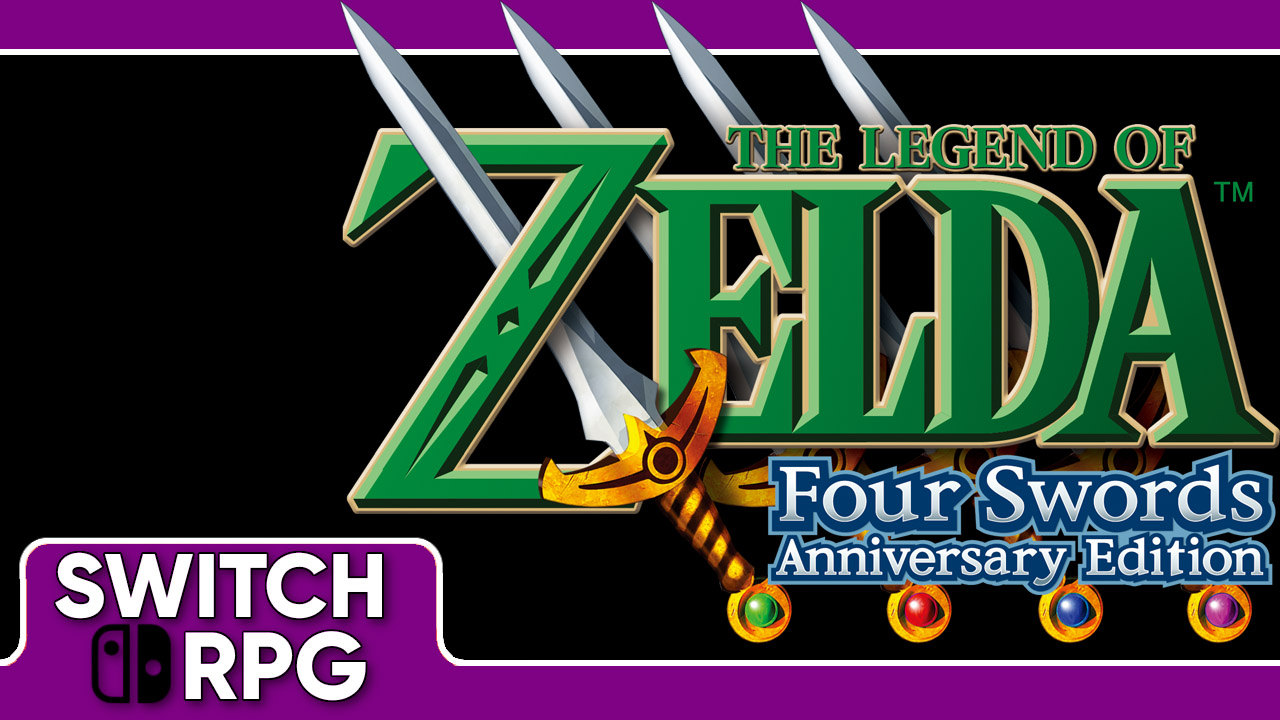 Nintendo has always had a fondness for yearly events, whether it be the Year of Luigi or a celebration of a franchise anniversary. Mario’s 35th Anniversary in 2020 saw the release of Super Mario All-Stars, Super Mario 3D All-Stars, Mario 35, and more. Right alongside it came the first official English localization of the very first Fire Emblem game, which celebrated its own 30th anniversary this year.

So what about 2021’s Zelda Anniversary? The big 3-5 strikes again, this time for Nintendo’s second-most beloved franchise. We’ll undoubtedly see a number of releases and new announcements, ranging from the Wii U HD ports, more details on Breath of the Wild 2, and perhaps a few old favorites making their way to Switch.

The game I’d like to see most is the very game that hit the DSi shop ten years ago for Zelda’s 25th anniversary. Let’s bring back The Legend of Zelda: Four Swords Anniversary Edition. 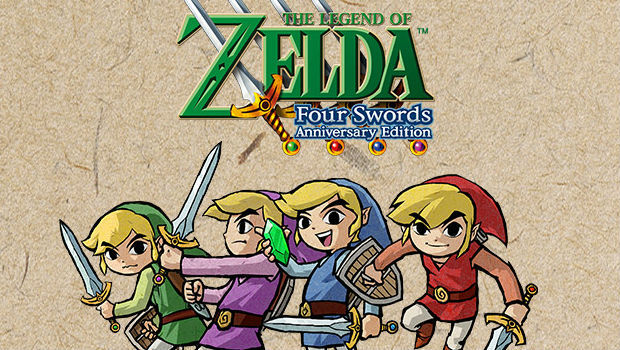 Four Swords began its life back in 2002, as an add-on to the Gameboy Advance release of A Link to the Past. By hooking up your link cable with a friend (or three) who also owned the game, you could embark on a series of randomly generated, cooperative dungeons. It was an innovative, if simplistic, mix-up of the standard Zelda formula, which would be revisited in the somewhat less beloved Hyrule Heroes.

After being stranded on the GBA for nearly a decade, Nintendo decided to resurrect Four Swords in honor of Zelda’s 25th Anniversary. The game was brought to the DSi shop, free of charge, and upgraded to allow for a single player experience. While not quite as dynamic as the original link-cable add-on, the Anniversary Edition’s single player mode at least allowed gamers of all stripes to enjoy this little gem at their own leisure. It was a welcome gift, and a great way for everyone to celebrate Zelda’s 25th. The game became available for a brief window in 2014 on the 3DS as well, to celebrate the release of A Link Between Worlds.

Since then, however, the original Four Swords has never seen the light of day. There is currently no way to legitimately obtain the game outside of dusting off the fortunate DSi or 3DS to still carry the software. 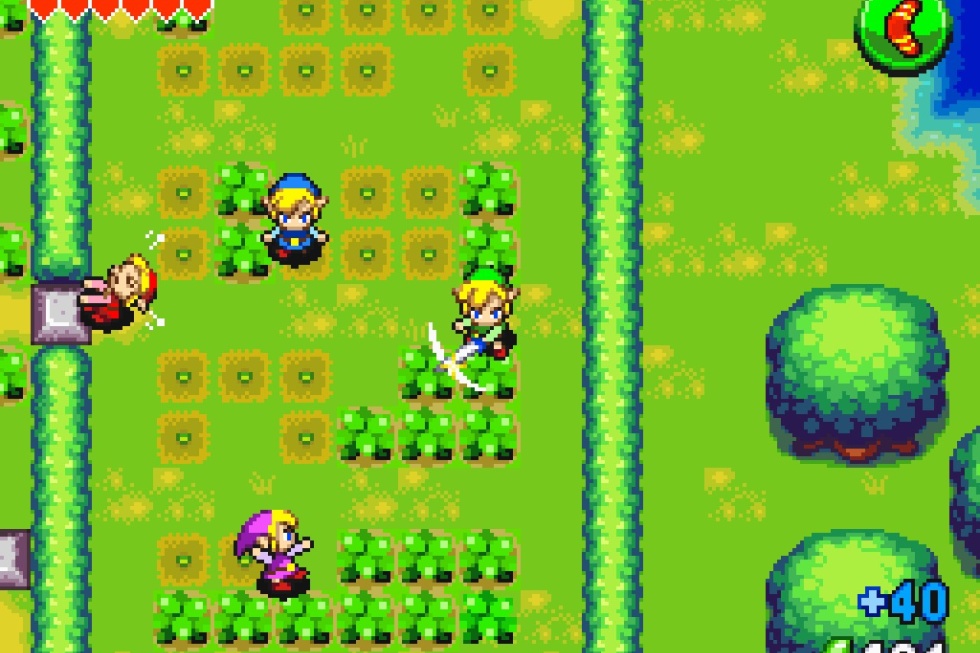 That could all change this year.

With the massive success of Mario’s 35th Anniversary Celebration in 2020, Nintendo will almost certainly look to replicate that success for Zelda in 2021. We can all speculate about what goodies Nintendo has in store for us this year, and I’m sure we’ll get a mixed bag of original ideas and low-hanging fruit. Whatever the particular package Nintendo is putting together, I sincerely hope that Four Swords Anniversary Edition is among them.

The Nintendo Switch is the perfect console for this title. With a more robust online capability than the DS, detachable controllers for local multiplayer, and the ability to take the Switch on the go, Four Swords could reach an audience quite unlike any it managed in the past. By now Nintendo has a wealth of experience porting old games and modifying them for online play, and Zelda fans everywhere would welcome Four Swords with open arms. A re-release now would be nothing short of a huge win.

Four Swords’ legacy extends well beyond its first outing as an add-on to A Link to the Past. Four Swords – and its titular Four Sword – laid the groundwork for many other beloved Zelda titles, including The Minish Cap and Four Swords Adventures. Nintendo would be wise to bring Four Swords, one of its most difficult to procure titles, back into the fold.

What do YOU think we’ll see on Switch for Zelda’s 35th anniversary? Let us know!

I’m glad to read this. I have exactly the same wish for the 35th. I would also add that for Zelda completionists, this is often a missing entry, especially the additional levels that are only found in the Anniversary Collection and that seem particularly interesting.

Why Nintendo would completely wipe out a game they gave for free is beyond me.