Why we need the Final Fantasy Pixel Remasters on Switch

Final Fantasy is one of the most iconic, long-running, and beloved RPG franchises of all time. Many Western gamers, especially in the ‘90s, cut their RPG teeth on one of many releases from that era. For me, it was the SNES version of Final Fantasy IV that single-handedly blew my six-year-old mind in terms of what I could expect from a video game. Naturally, I hold the majority of their retro releases in high regard, even though my interest and excitement towards the company’s newer outings isn’t remotely as strong as it once was. Regardless, I’m always cautiously optimistic about anything new regarding Final Fantasy. 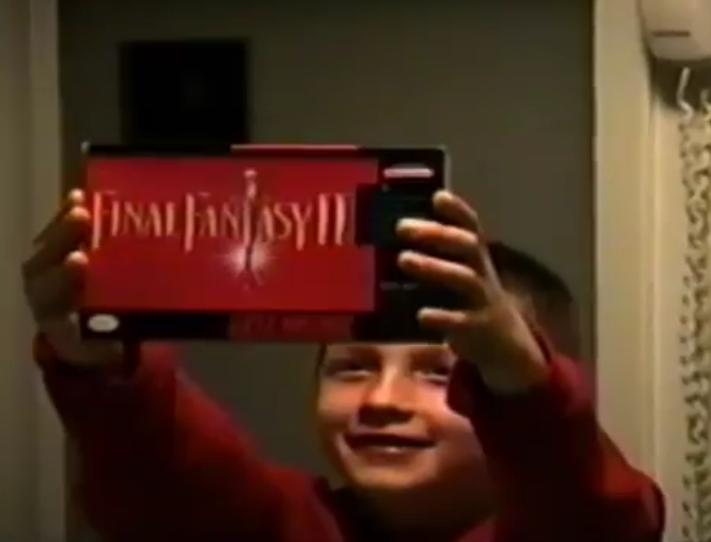 Evidence that A) I loved and played this game a long time ago, and B) I’m a goober.

The Switch began its life cycle with some heavy support by Square Enix in terms of ports, remakes/remasters, and new releases. Even though the release train has died down a bit since then, they’re still supporting the console into 2021 and beyond, with Legend of Mana being their most recent release. All of this is great, no doubt, but today we’re focusing on the mainline retro Final Fantasy games and their lack of Switch support since 2019. Historically, Square Enix has wasted little time re-releasing their old catalog onto new platforms, evidenced by the myriad of versions available on different consoles over the years. Whether straight-up ports, remakes/remasters, or half-baked renditions, they’ve always made it a point to release retro Final Fantasies on every platform imaginable.

So, I was obviously extremely excited (but later disappointed) by the announcement of Final Fantasy Pixel Remaster – individual releases of the first six Final Fantasy titles with enhanced pixel art that would reportedly maintain the spirit of the original work. This is a big deal, as you’d have to have been living under a rock to not know that many of the more recent mobile and PC versions of these games have not been received all that well. Many of these ill-fated re-releases utilized either unsightly filters or completely new assets, both of which many felt spat in the face of the original versions. As a result, Final Fantasy Pixel Remaster is certainly exciting since it appears to enhance the original sprites rather than altering them haphazardly or replacing them entirely. I’m on board with this! 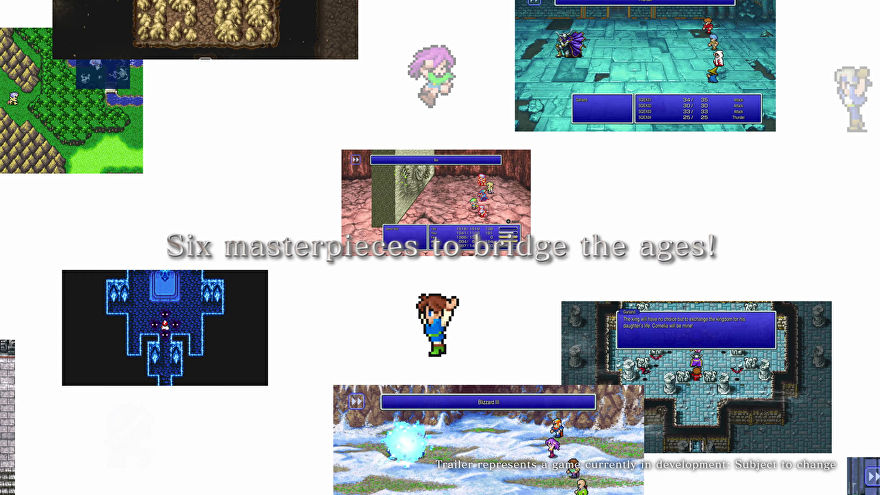 As you are probably already aware, the disappointment lies in the Final Fantasy Pixel Remasters being announced only for PC and mobile at this time. While it is entirely possible – and I hope it is – that these titles come to the Switch in the future, the accompanying blog entry to the announcement by Square Enix is what really grinded my gears.

From the Square Enix News Blog:

“But if anything, we’re even more excited for new fans who’ll get to experience them for the very first time. These games are true masterpieces, and the FINAL FANTASY Pixel Remaster series will offer the best way to play them yet!”

“New fans,” huh? Let’s talk about that! The Nintendo Switch has sold over 84 million units as of March this year, and it’s no secret that the hybrid console has been (and will continue to be) many people’s first foray into gaming as a whole. I know that the 2020 global pandemic alone paved the way for a lot of new players, whether from genuine interest or simple boredom. While 84 million units is a lot, there are certainly many more people around the globe that either have a computer, mobile phone, or both – that is what Square Enix is targeting, I guess, but peeling back the layers reveals that the move really makes no sense.

And before you chime in with the obvious rebuttal that is “the mobile market is biggest gaming market out there” – guess what? Mobile phones have had all six of these games available for ages, and Steam follows closely behind that (lacking I and II, I think). The Final Fantasy Pixel Remasters are visually different, sure, and likely to be better received than some of the most heinous versions of these games that have been released over the years, but still. The Nintendo Switch continues to be hot, and arguably provides a wider net for capturing new players since these games don’t already exist on the console. To me, it’s a no-brainer realization that apparently takes some semblance of a brain to discover. But hey, I’m just a man with a fat chocobo for an avatar. What do I know?

Again, I’m certain that the Final Fantasy Pixel Remasters will appear on the Switch eventually, but I find it unbelievably dumb – based on their supposed “excitement of capturing a new audience” – that they aren’t coming to the console by default. Even if their intention is to stagger the release in hopes of individuals double-dipping through multiple avenues, I’d wager that many people are tired of these particular games being re-released year after year, and the potential for them to purchase them on multiple platforms is pretty unlikely. Either way, Square Enix, release the Final Fantasy Pixel Remasters on console – especially the Switch, where they don’t exist in ANY form – you cowards.

I agree – why release these on platforms that have already had (inferior) versions of them when the switch has not had access to them as of yet at all?

Also for me personally, I don’t like playing rpgs on mobile, it just doesn’t feel right. So I am fully with you in that these should definitely be ported to and released on the Switch.

“Why won’t this product that all of ten people on the Switch will care about not be on the Switch???????? Just pay the exorbitant console license to make no money because I and maybe, MAYBE ten other Switch owners want it, while everyone else on the system refuses to stop pretending like Smash isn’t a trash fighting game and plays nothing but that.” -You

“I totally agree. Smash is trash. Not even 10 people want this FF picksel garbage. If they had more picksels, I’ll think about it bro, maybe.” – Me

Now that the Steam Deck is out, I don’t think we’ll be seeing the pixel remasters anytime soon on the switch. 🙁