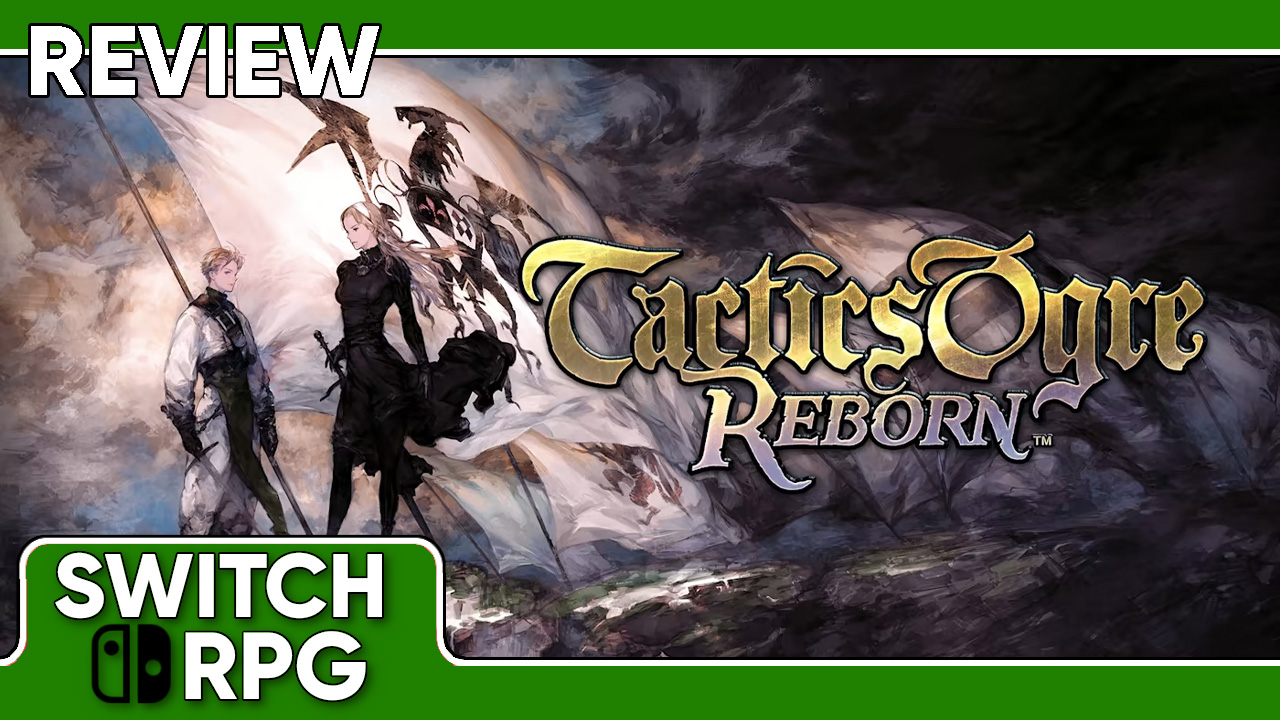 Matsuno-san’s 1995 classic tactical RPG has been trimmed up and repolished for the modern era, and remains an essential part of any TRPG fan’s collection.

Final Fantasy Tactics 2, under the right direction, could learn from past mistakes and create the best tactical RPG in history.

Remember those “leaked” remasters of Final Fantasy Tactics and Tactics Ogre from a few weeks ago? Let’s talk about them! 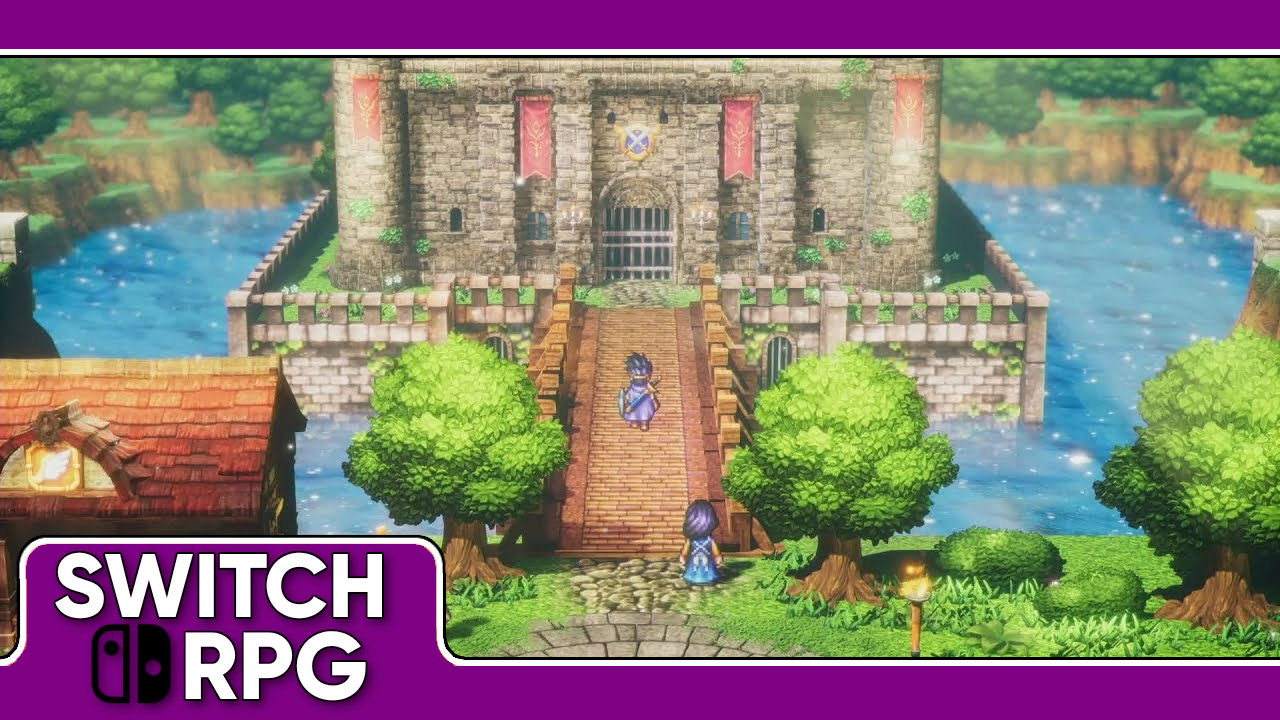 After Dragon Quest III, What’s Next for HD-2D?

With the announcement of the Dragon Quest III HD-2D Remake, Square Enix has thrown the doors wide open for more HD-2D revivals. What games are next?

Tactical RPGs: Why Randomization Is Important

Let’s discuss why randomization (to a certain degree) is important specifically in the tactical RPG subgenre!

Let’s take a look at the Final Fantasy Tactics series, what may have went wrong, and speculate on what will come from it in the future. 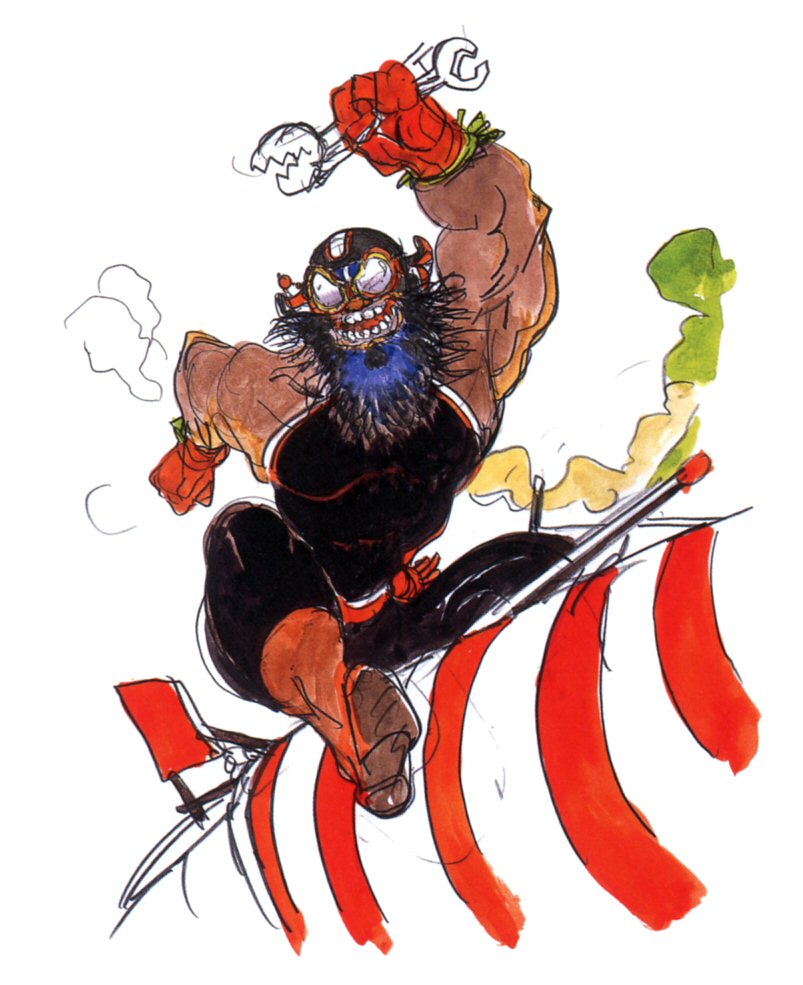 In an age where even boy band knockoffs can lead the charge in RPGs, let’s highlight some of the playable “elderly” characters of our favorite genre.