Get Final Fantasy VII on the eShop
https://switchlist.app/game/2443

The world has fallen under the dominion of the Shinra Electric Power Company, a sinister corporation that has monopolized the planet’s very life force as Mako energy.

In the urban megalopolis of Midgar, an anti-Shinra rebel group calling themselves Avalanche have stepped up their campaign of resistance.

Cloud Strife, a former member of Shinra’s elite SOLDIER unit now turned mercenary, lends his aid to the rebels, unaware that he will be drawn into an epic battle for the fate of the planet, while having to come to terms with his own lost past.

This game is a port of the original FINAL FANTASY VII.

The following extra features are included;

◆ Ability to turn battle encounters off 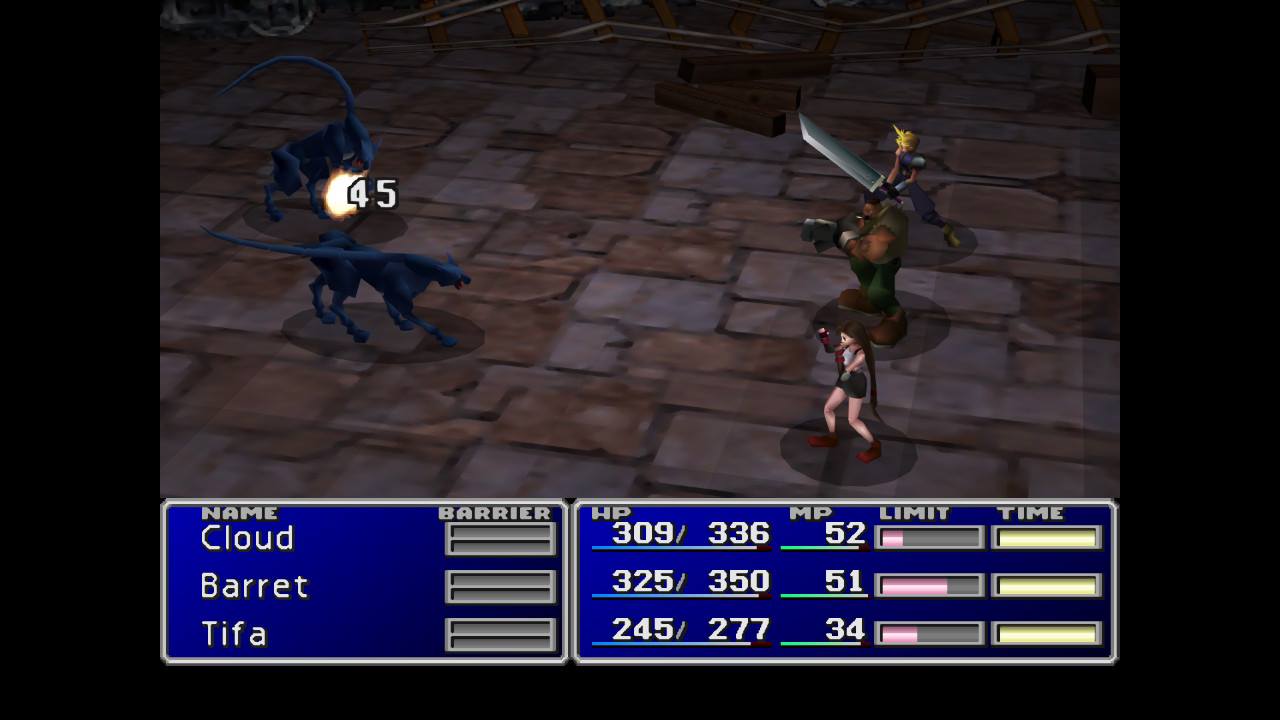 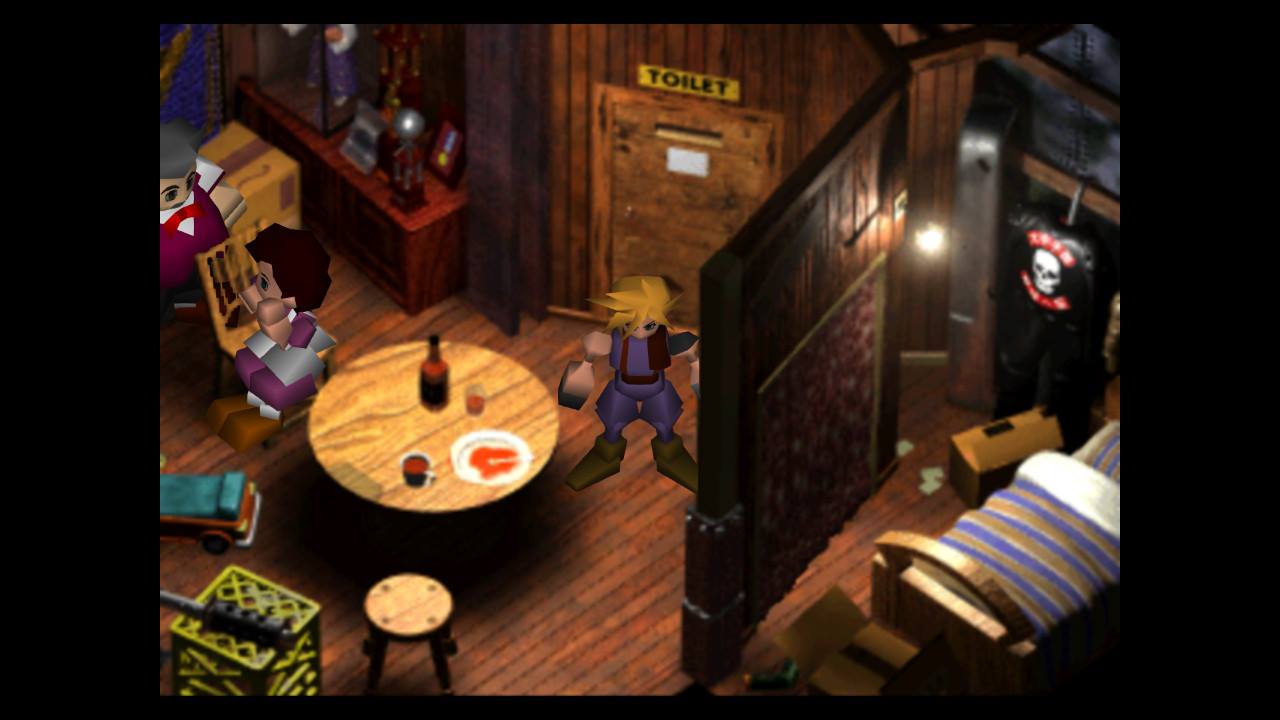 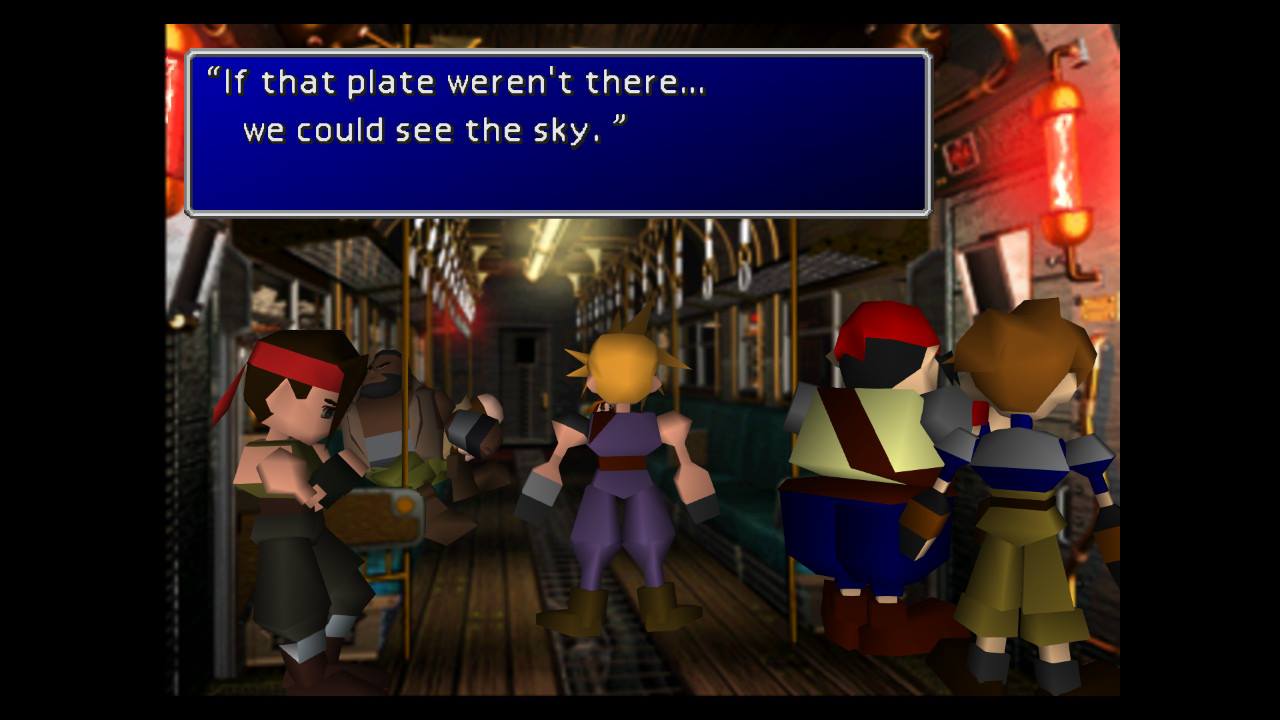