Here’s what Gio is playing this weekend! What are YOU going to play?

All December long, join us as the staff reflects on their favorite (and perhaps not-so-favorite) Switch RPGs from this year. Next up, Evan’s picks!

Evan catches demons and monsters, and also builds a solid defense against them, for this Weekend Playlist. What will you play this weekend?

Here’s what Elias is playing this weekend! What are YOU going to play? 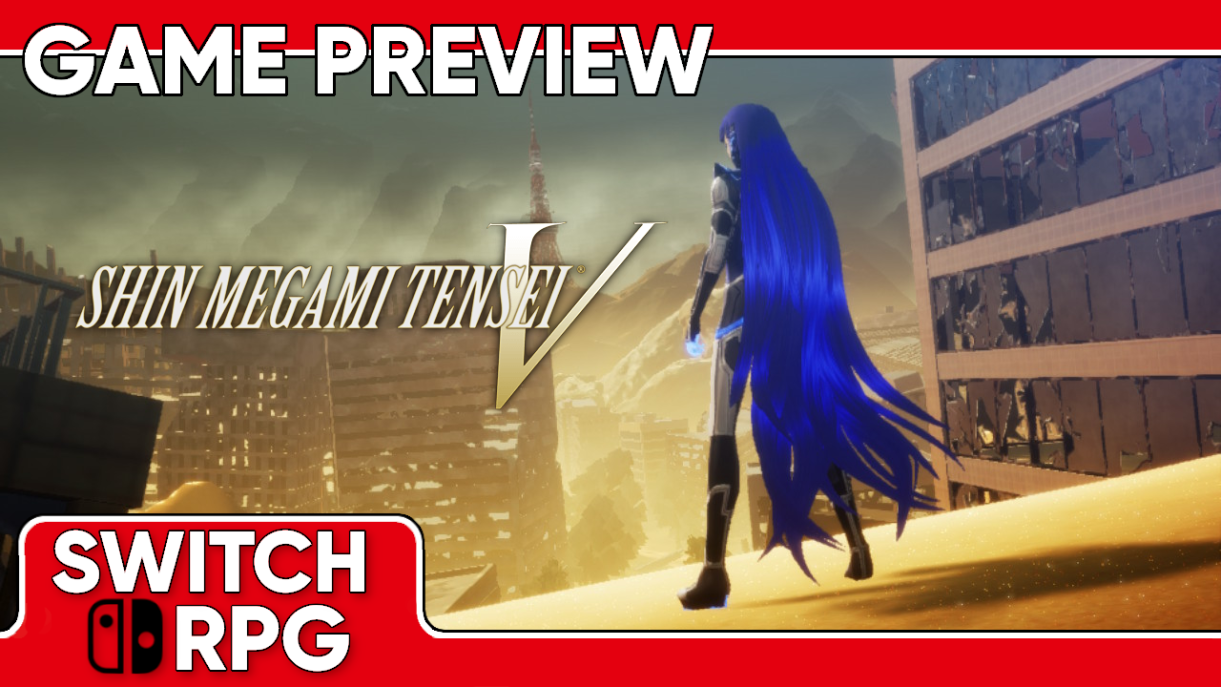 Godhood Awaits When a grisly murder scene in modern-day Tokyo blocks our protagonist’s walk home, an unplanned detour leaves him buried and unconscious. He awakens in a new Tokyo, a wasteland ravaged by apocalypse... 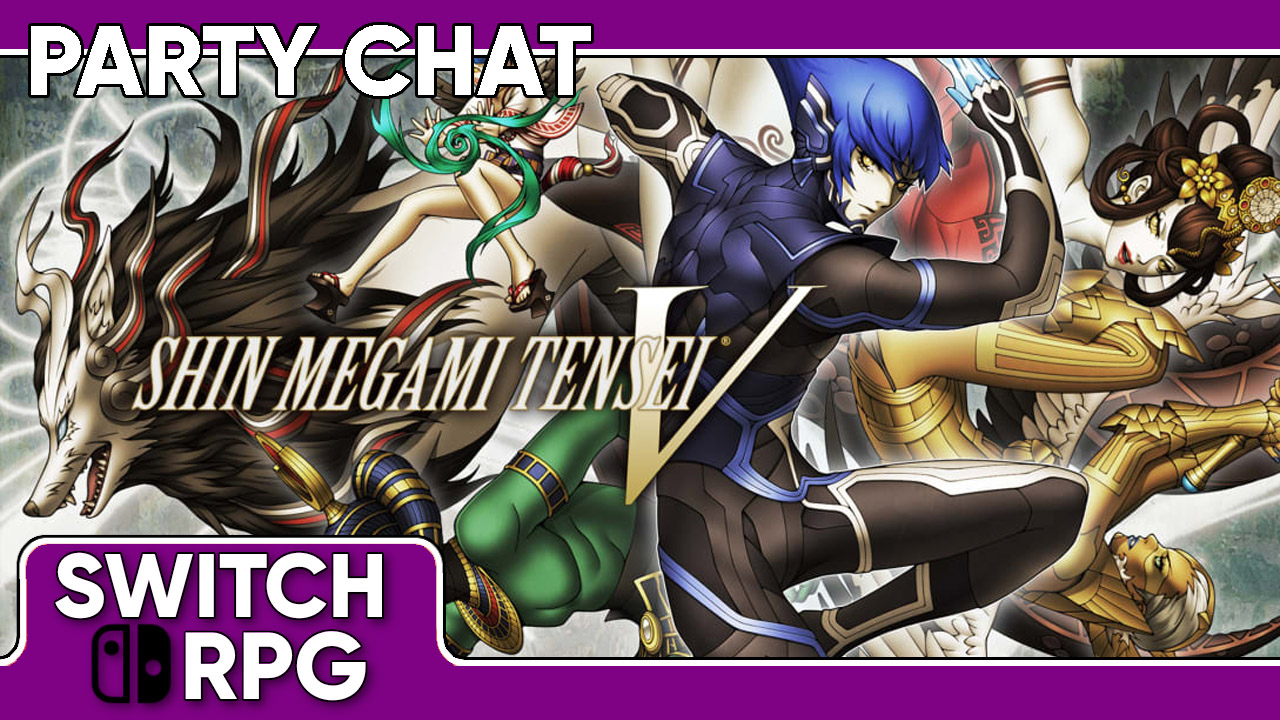 The SwitchRPG team has assembled to discuss their initial impressions of Shin Megami Tensei V! 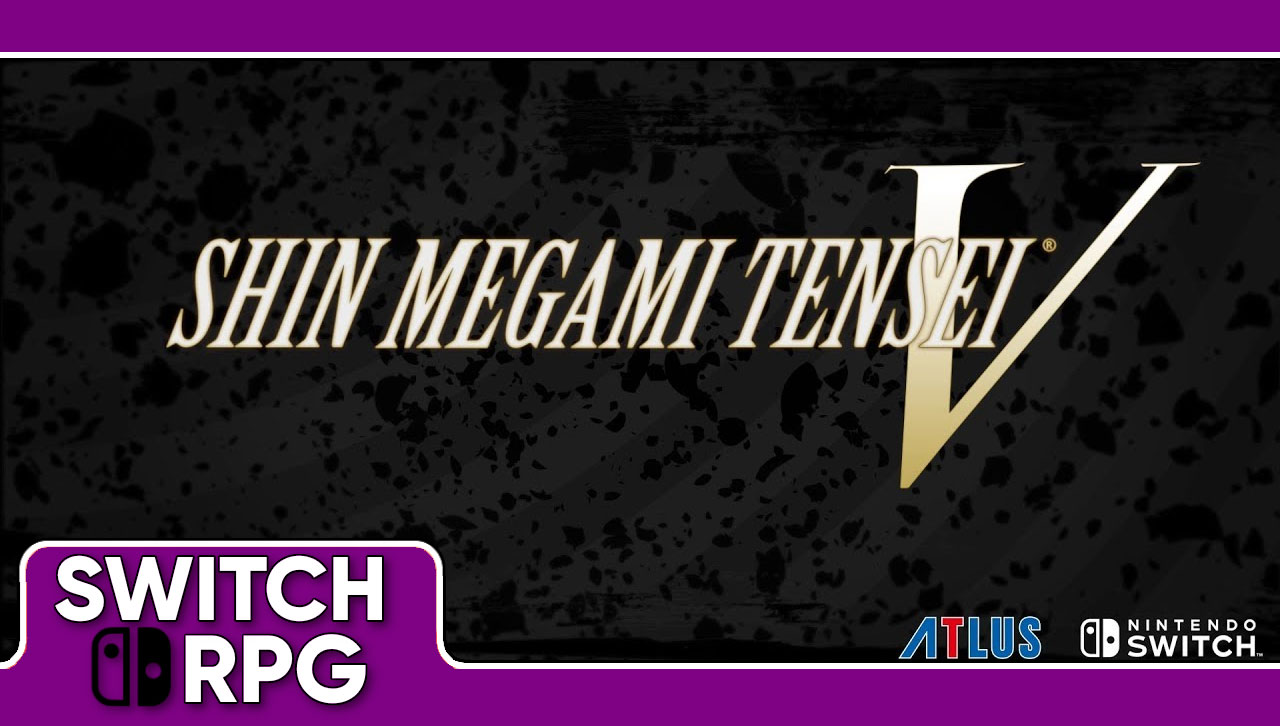 Boot up your COMP, enter the Cathedral of Shadows, and Press Turn along for a discussion of some of Shin Megami Tensei’s fundamental characteristics.

Where is Atlus on the Nintendo Switch?

Pondering news of an update on Shin Megami Tensei V, Evan looks back at the history of Atlus on the Nintendo 3DS, and the company’s current status.