Over the course of March, Our team will be sharing their five favorite Switch RPGs – one per year – in honor of the console turning five. First up, Ben’s picks!

All December long, join us as we individually reflect on our favorite (and perhaps not-so-favorite) Switch RPGs from this year. First up, Ben’s picks! 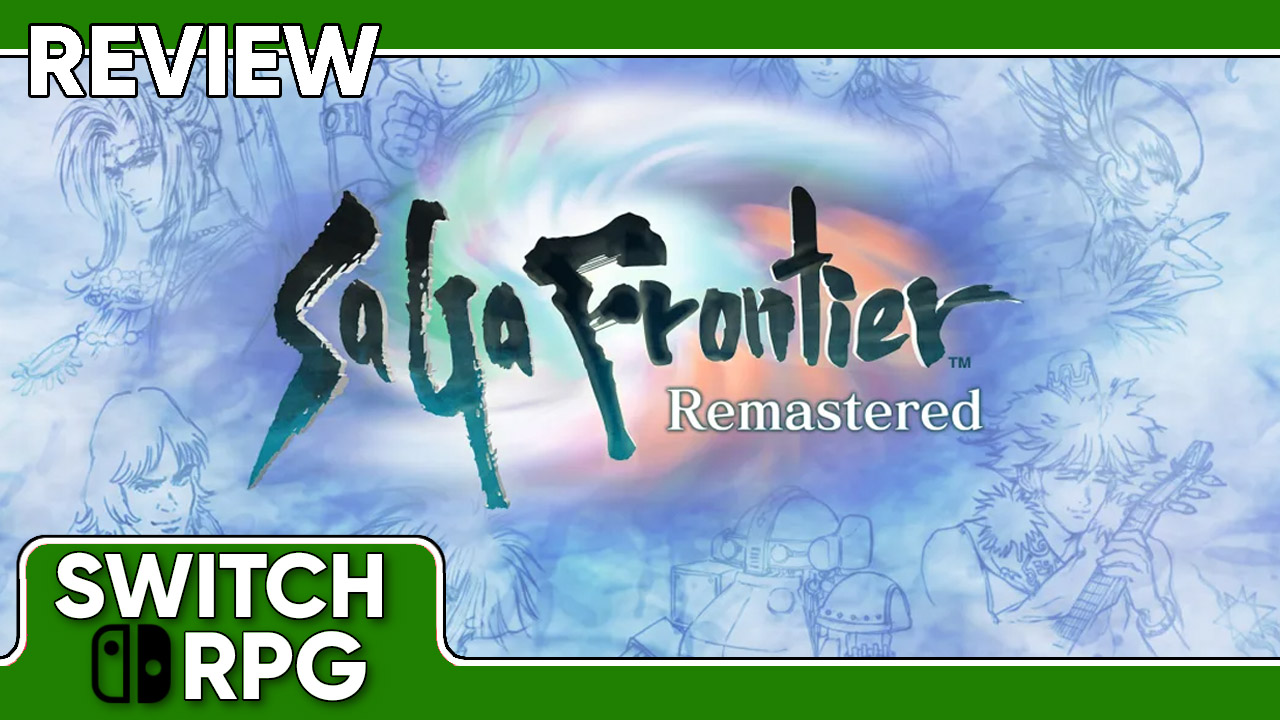 SaGa Frontier Remastered is the new gold standard for remasters and is proof that the return of any RPG – no matter how quirky, old, or niche – is possible. 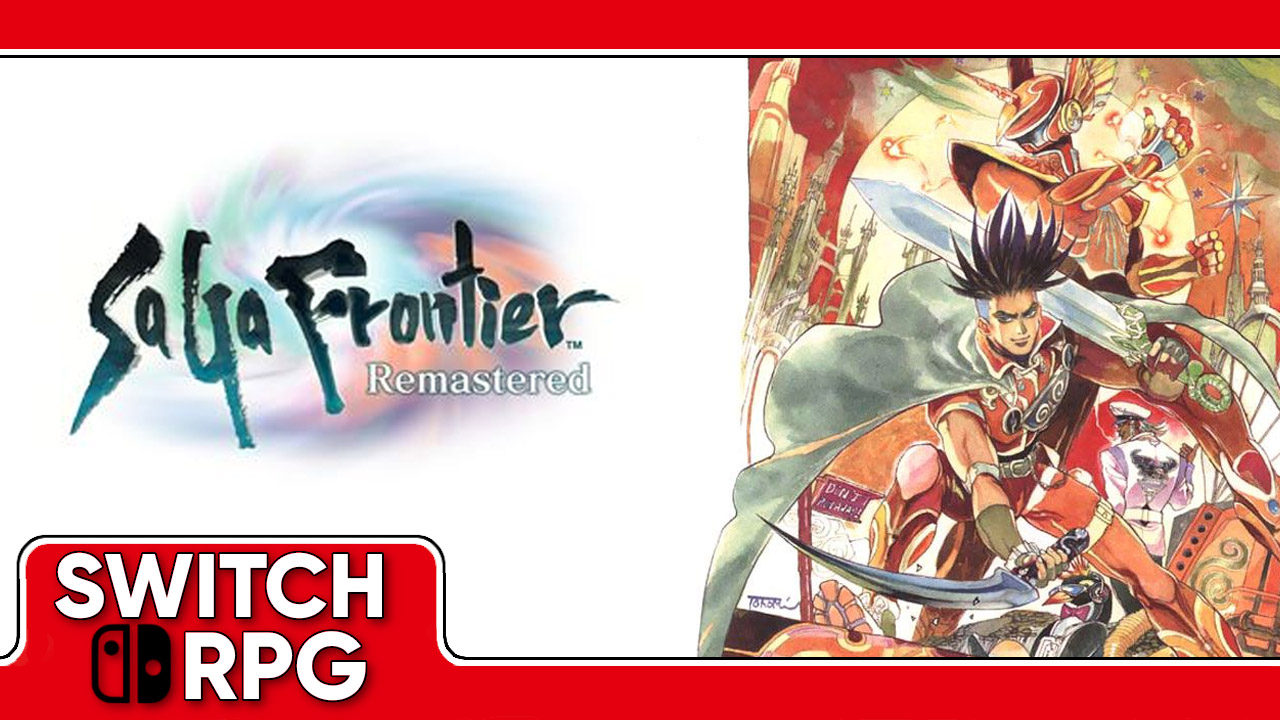 Here’s what Ben is playing this weekend! What are YOU going to paly? 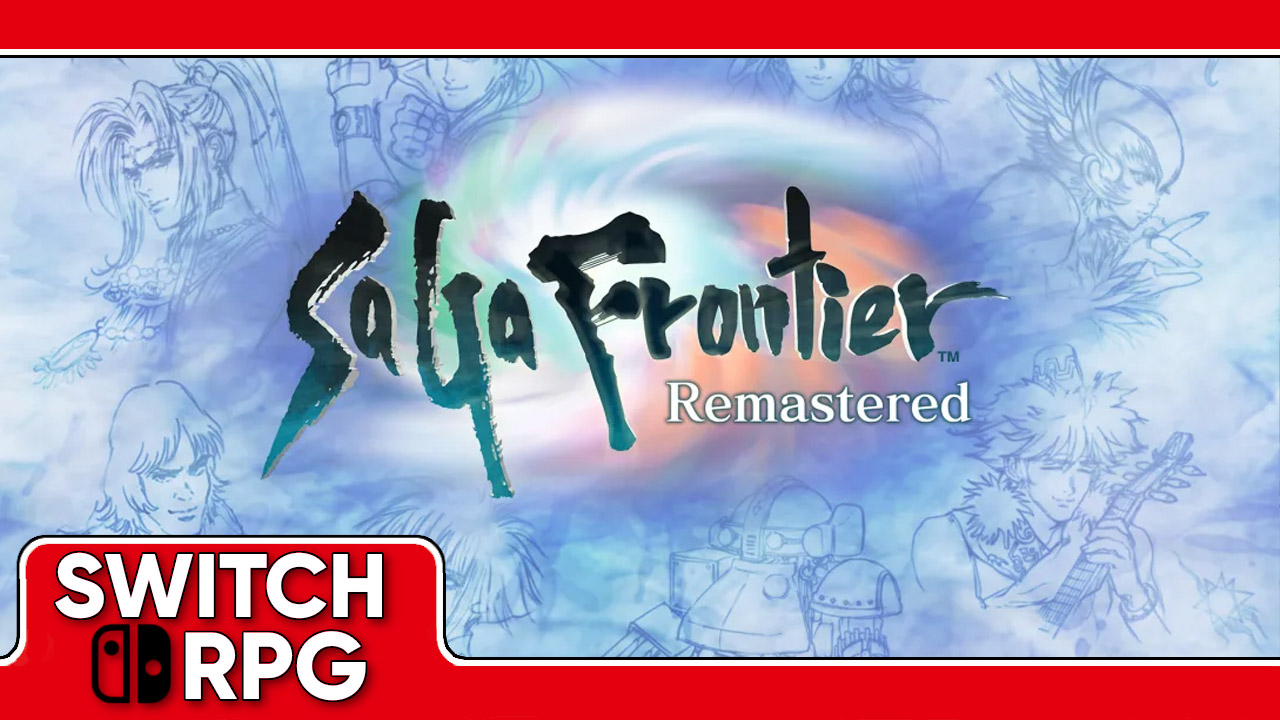 Join Ben for some SaGa Frontier Remastered on Nintendo Switch. Archived footage from a livestream on 4/14/2021. 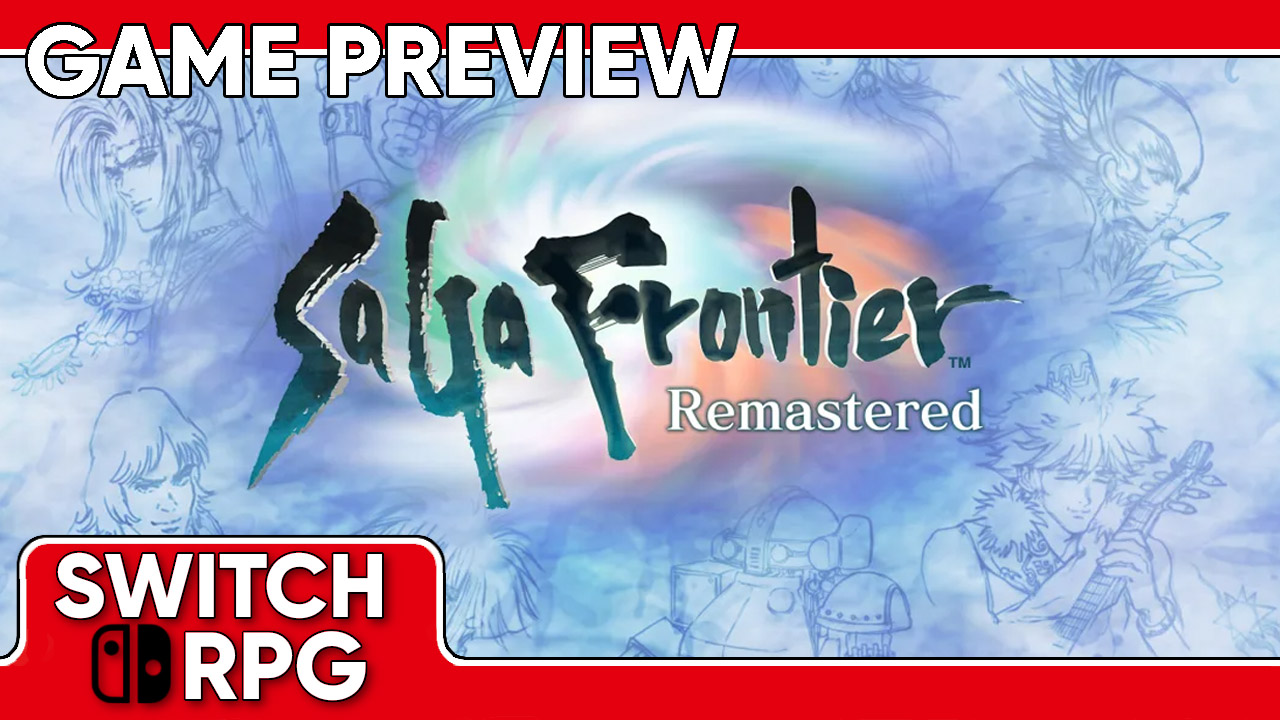 Here is some opening gameplay footage of Red’s scenario in SaGa Frontier Remastered on Nintendo Switch! 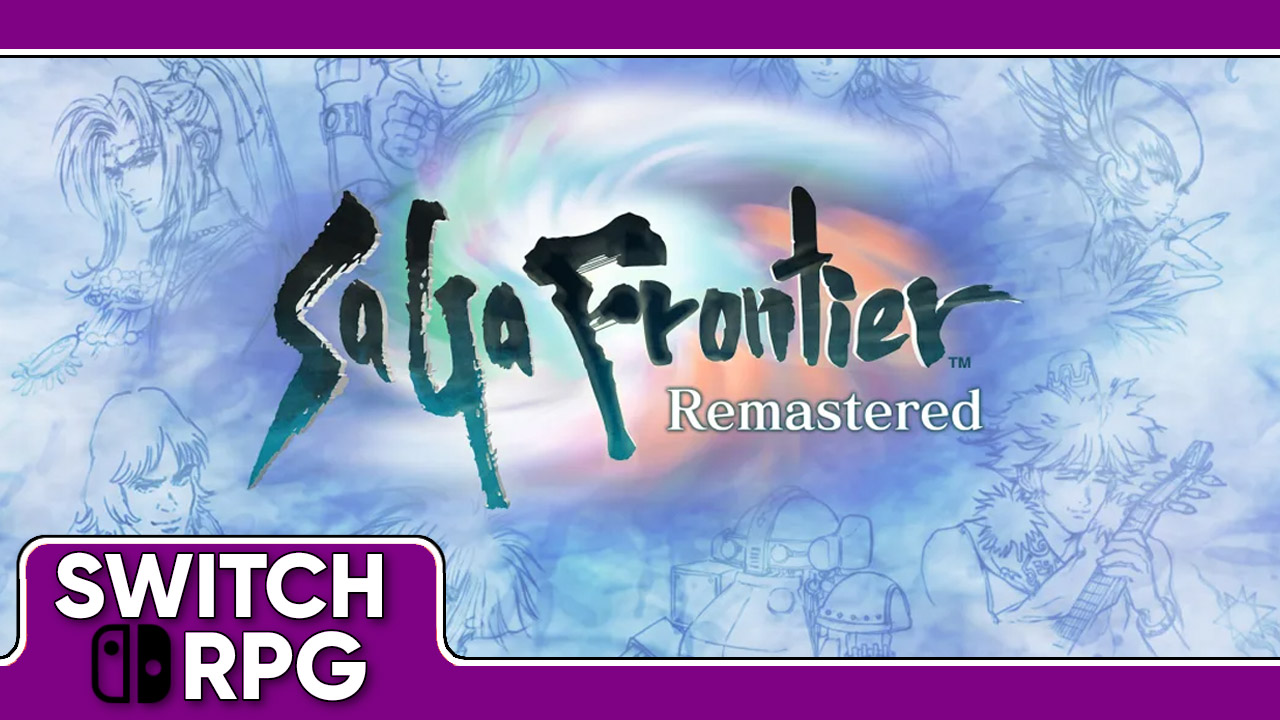 Looking forward to SaGa Frontier Remastered tomorrow? Here’s a spoiler-free guide that should help beginners (and rusty returning vets) do just that!