All December long, join us as the staff reflects on their favorite (and perhaps not-so-favorite) Switch RPGs from this year. Next up, Rich’s picks!

In this edition of Bard Banter, we’ll be highlighting some of Kierra’s favorite opening/main theme songs in Switch RPGs.

This month, the SwitchRPG team will be sharing lists (ex. four most surprising Switch RPGs, etc.) in honor of the console turning four this month! Next up, Rich’s picks! 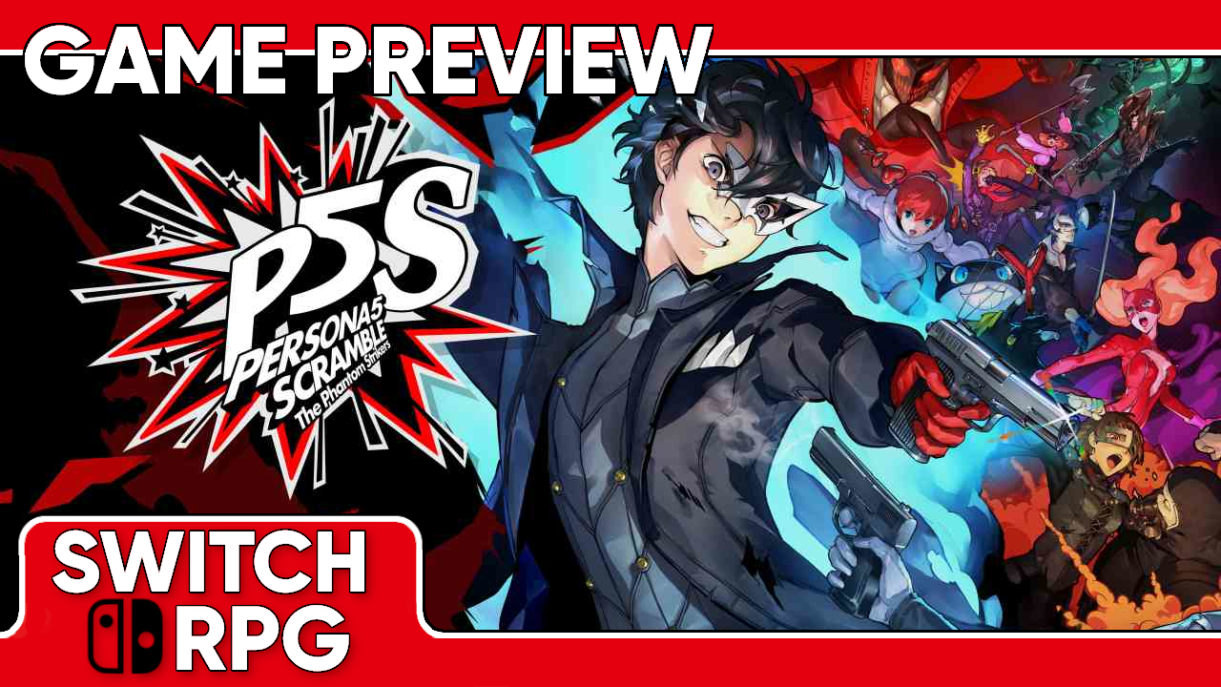 Here is some opening gameplay footage of Persona 5 Strikers on Nintendo Switch.