In typical fashion, Jeremy’s weekend playlist has a mishmash of modern and retro RPGs, with a healthy dose of Ninty goodness. What are you playing?

Jeremy is spending his weekend buried in retro games, including one of the biggest RPGs of the golden era. What are you playing? 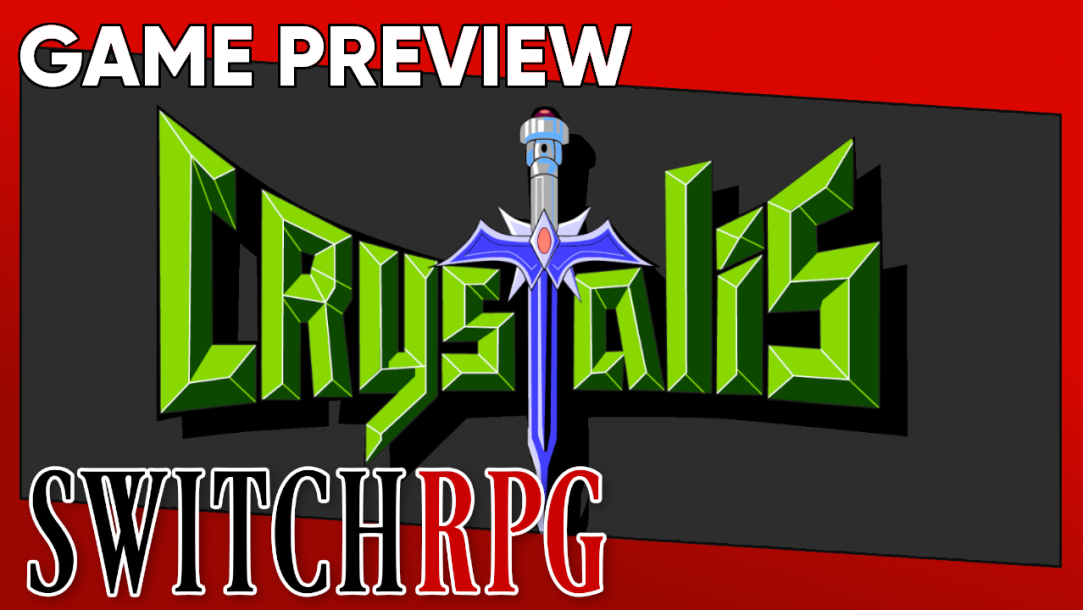 Crystalis for the NES takes you to a post-apocalyptic world where an evil force named Dragonia threatens to take over. 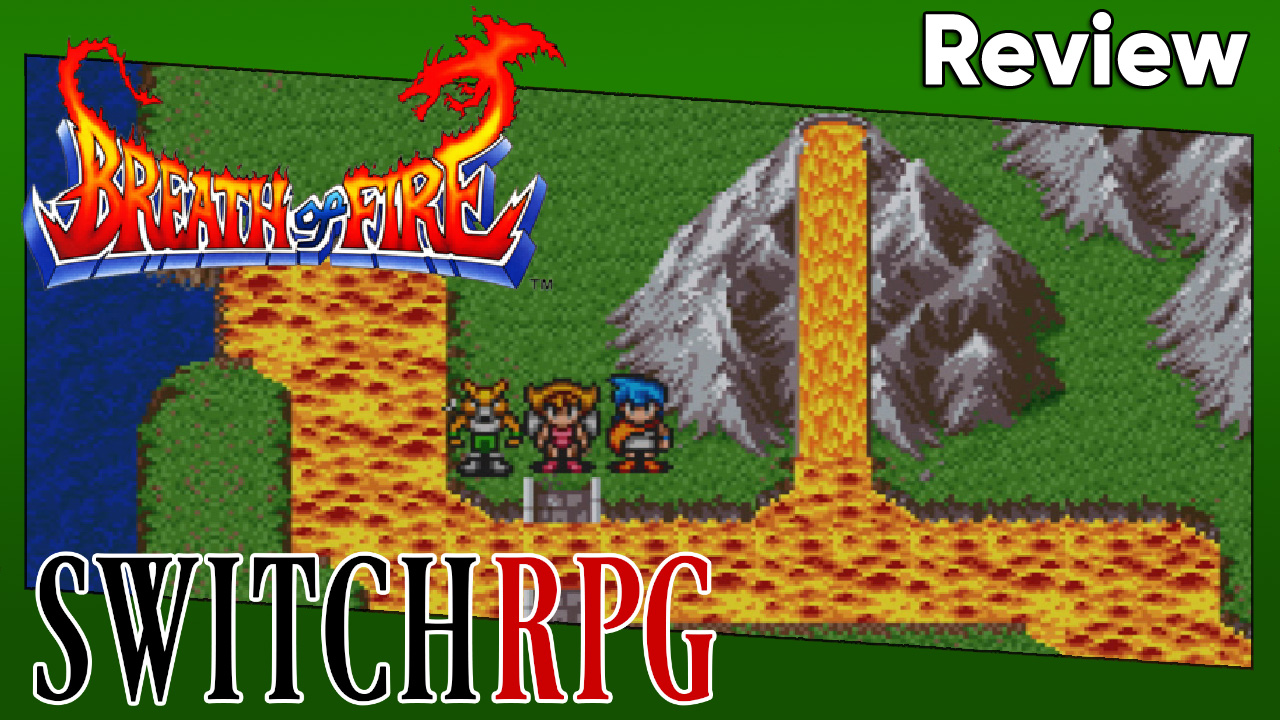 Released in 1993, Breath of Fire landed on the SNES in the middle of an RPG golden age. With NSO, we have a chance to see how this game fares in the modern era. 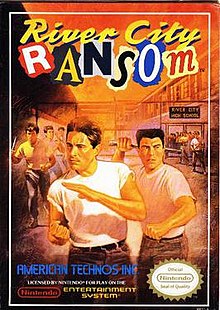 Meatballsub attempts to set his fanboyism aside in order to review one of his favorite RPGs from the NES era.