We’re rolling out winners for the Third Annual SwitchRPG Awards! Next up, Best Dungeons!

Here’s what Evan is playing this weekend! What are YOU going to play? 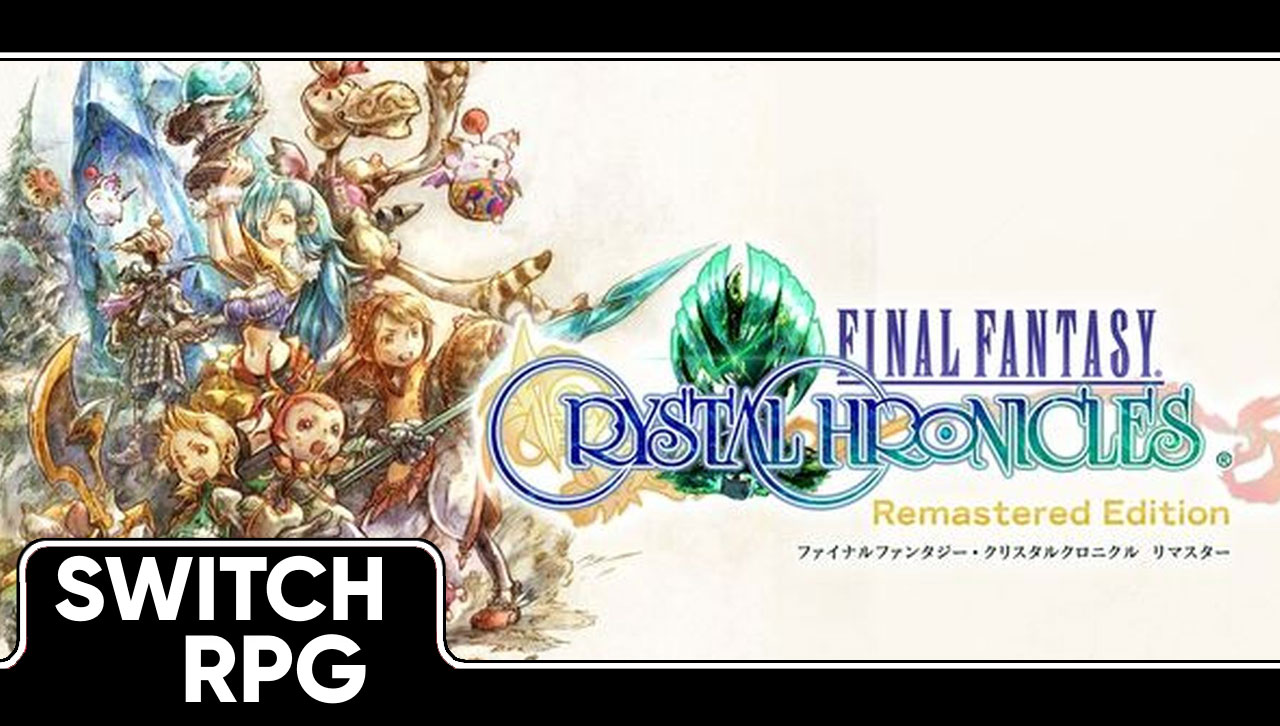 Elias paints the exciting picture of a first-time caravan member as we await the release of Final Fantasy Crystal Chronicles HD Remaster. 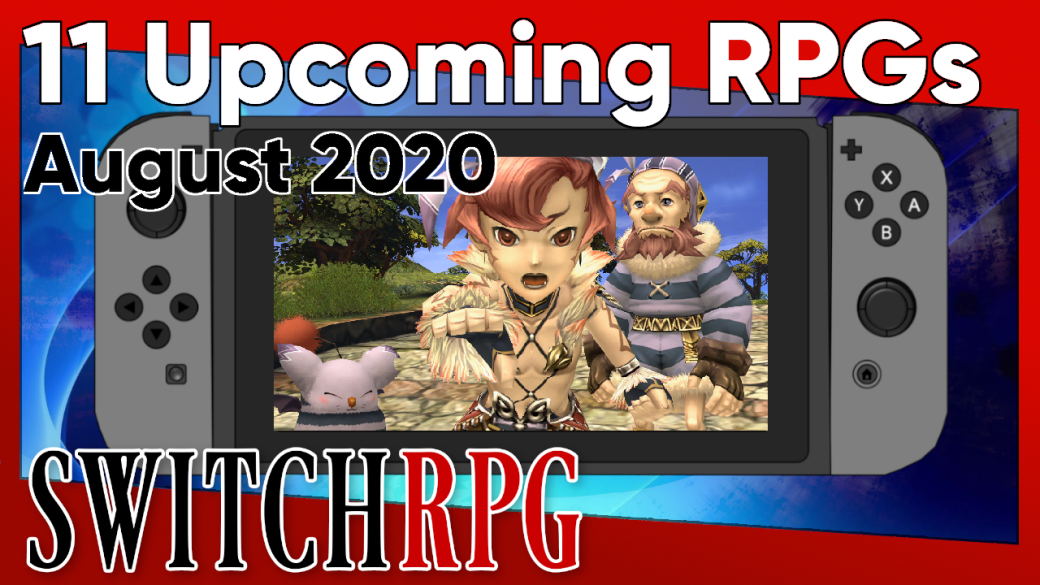 Monster catching, caravan questing, the French Revolution, and more exciting titles are coming to the Switch this month. Check them out here! 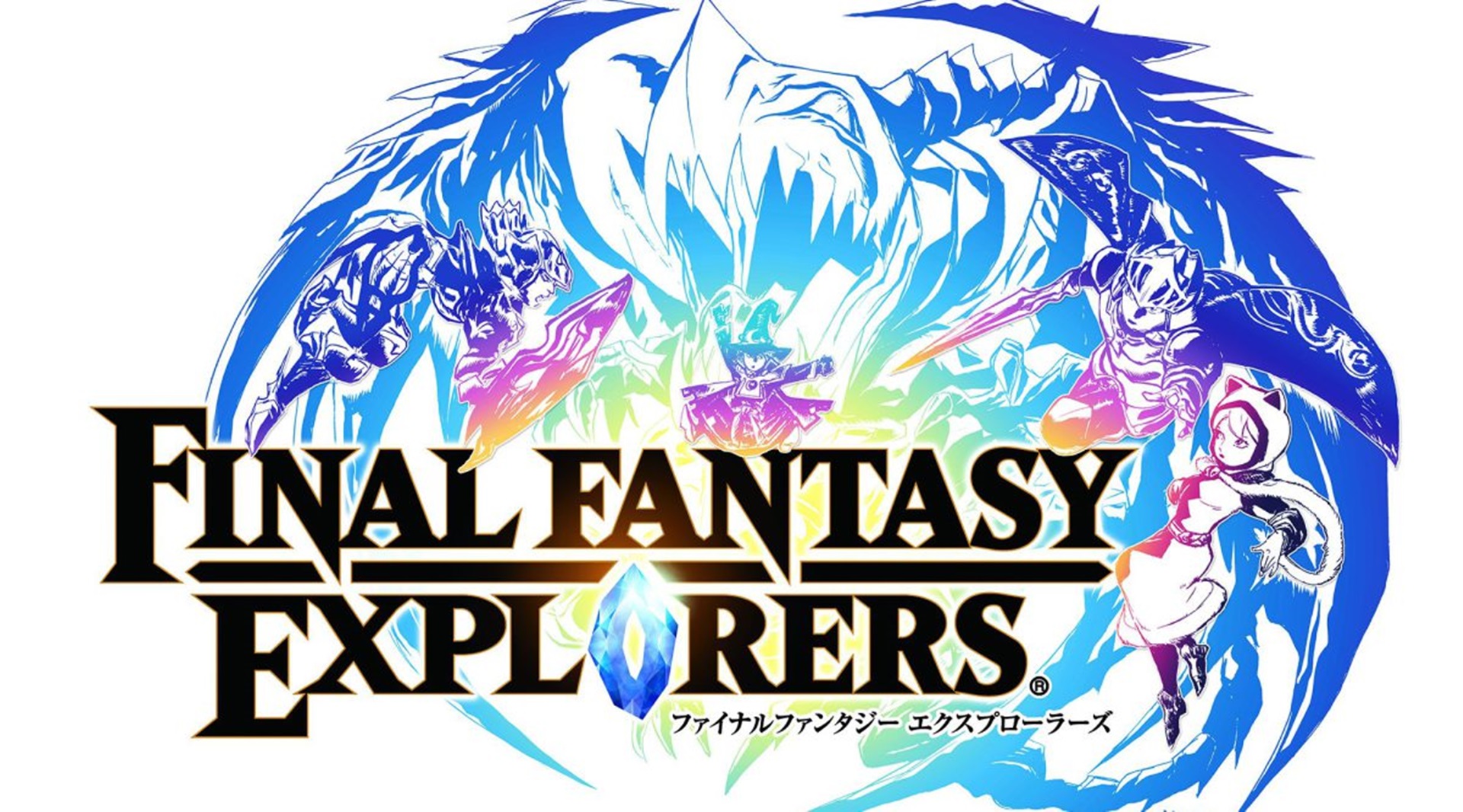 We take a look back at a co-operative Square Enix title that… isn’t Crystal Chronicles, but maybe that’s a good thing. Or a bad thing. 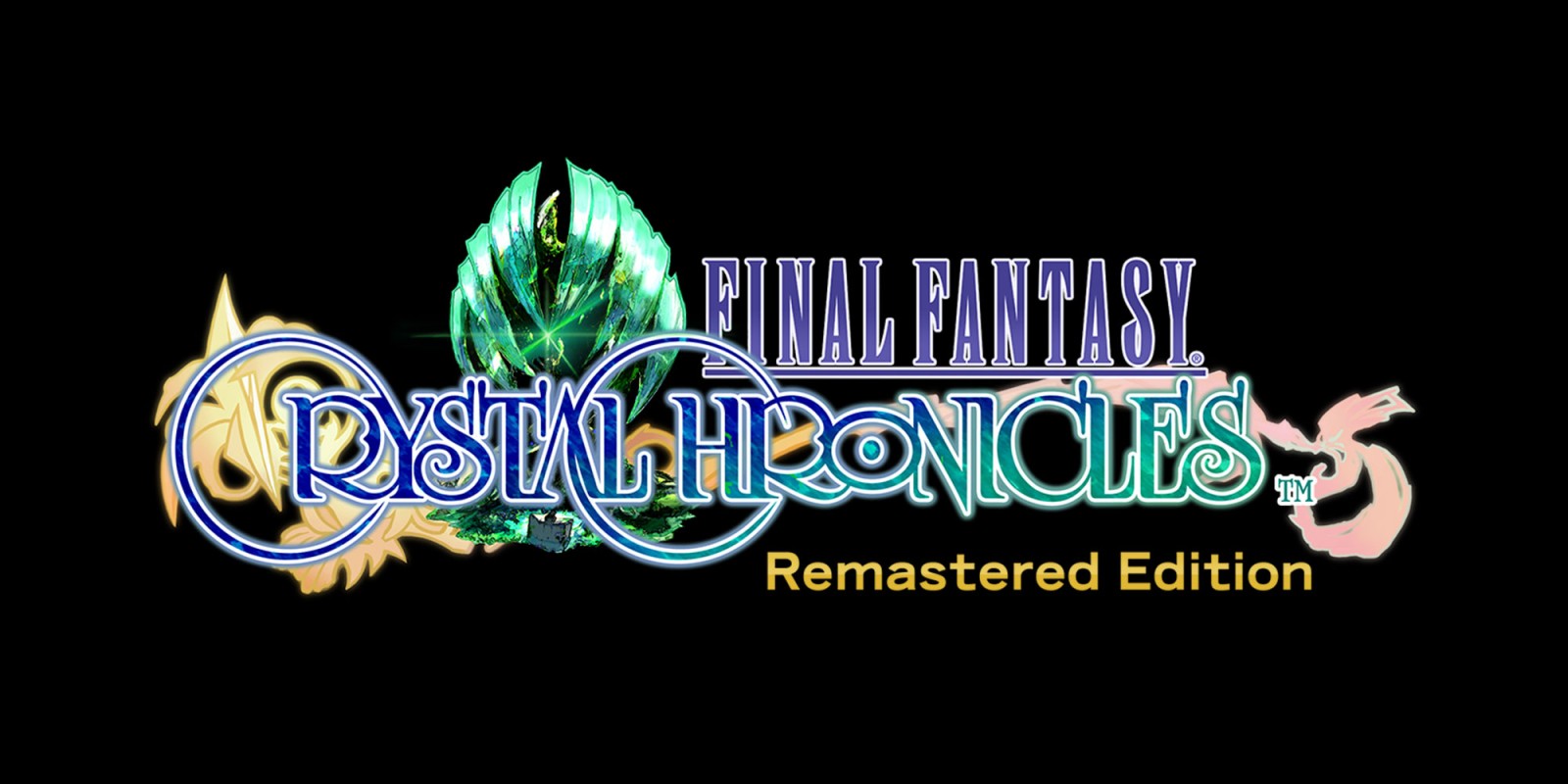 Square Enix gave an update on Final Fantasy: Crystal Chronicles Remastered at E3. It will be releasing this winter on Switch. It was also announced the game will be coming to smart phones.