This month, the SwitchRPG team will be sharing lists (ex. four most surprising Switch RPGs, etc.) in honor of the console turning four this month! Next up, Rich’s picks!

In preparation for the SwitchRPG Awards in December, we’re highlighting some of the staff’s must-play RPGs on Switch, so far. Next up, Evan’s picks! 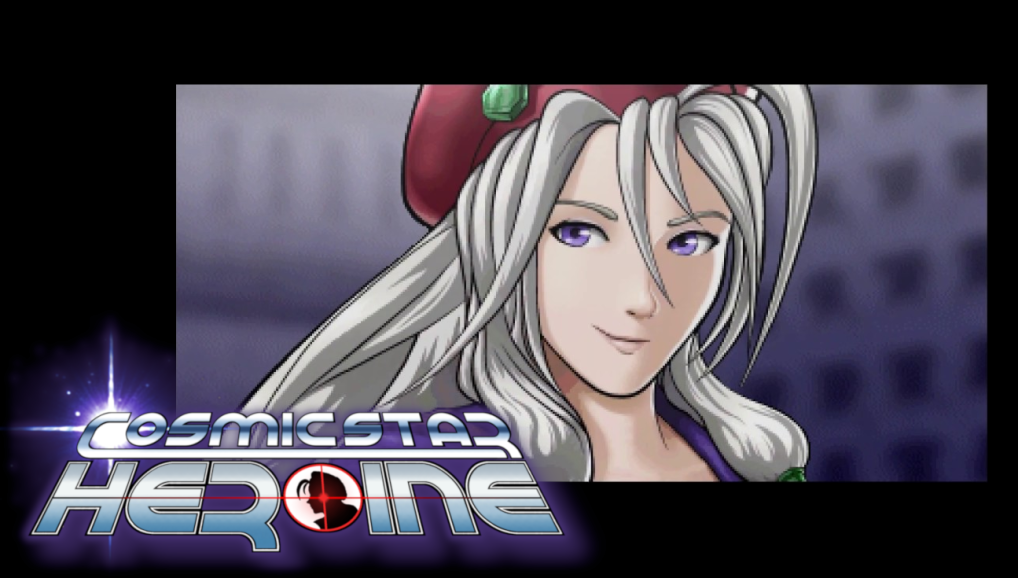 New episodes added to the playlist! Join Gio Pimentel in this Let’s Play series of Cosmic Star Heroine on Switch.

Here is what Evan is playing this weekend! What are you playing? 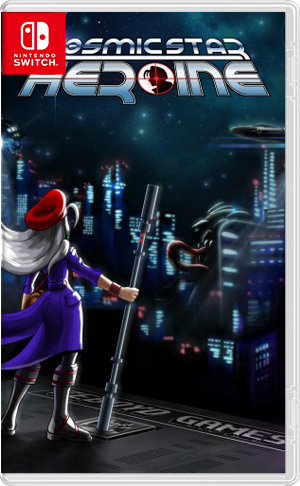 Cosmic Star Heroine takes a lot of inspiration from classic RPG titles such as Chrono Trigger and Final Fantasy, but does it do enough to set itself apart from the games it aspires to be like?