We all know that guy (or girl); the one that shows up to easily carry you through a dangerous encounter or situation with what appears to be little to no effort exerted on their end. Your standard party member barely has time to cast a spell or swing their blade before your guest decimates the field, arguably by only lifting a finger. These chosen few come and go as they please, but love to show off while they are in the spotlight.

We’re talking about guest party members, folks. Hate it or love it, these people often break the game and leave you in both wonder and curiosity of their abilities. Whether they are playable or automatically controlled, it doesn’t change the fact that they are typically one-man wrecking crews. While they are still common today, ones of the truly OP nature are a rare sight in comparison to the RPG day’s of old. Below is a compilation of my favorite picks, and I’m limiting myself to one choice per numbered series (if applicable). 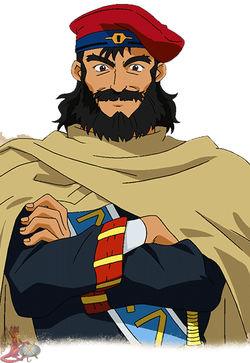 As a child of the 90s, Lunar was one of the first RPGs outside of the ones on Nintendo consoles that really enveloped me in its world. You play as Alex, who is destined to be the last Dragonmaster (ie. a being of incredible skill and intellect that protects the Goddess Althena). At different points in the game, you come across a man named Laike that, more often than not, saves you from a situation gone south.

I’ll be nice and not spoil anything, even though this game is probably older than many of you reading this right now. All you need to know is that Laike is more than just the easy-going, beautifully bearded man he appears to be. He’s a freaking beast for a reason (which I’ll leave you to find out on your own), often cutting down a battlefield of foes before your party can even react. 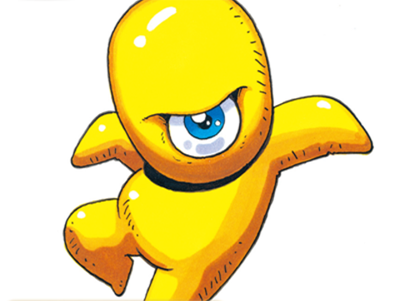 Hey man, adventuring is tough (especially starting out). What better way to carry a party that reeks of “green” than to have their own teacher along for the ride? In Saga II’s case, that job falls to the fabled Mr. S. He briefly joins the party to ensure that you get off on the right footing. Despite his laughable appearance, he is a wizard of Harry Potter proportions, easily massacring anything the game throws at you. This cycloptic jelly-man is a force to be reckoned with for sure. 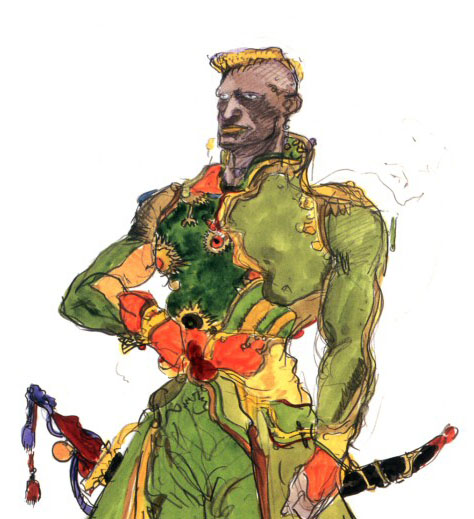 It was a tough choice between Sephiroth, General Leo, and to a lesser extent, Beatrix, but I had to go with the Leo for a few reasons. While all three are antagonists to varying degrees, Leo is the most likeable of the bunch to me. Second, I find his techniques (notably Shock) more interesting than the other character’s abilities.

Lastly, I believe he gets the short end of the stick before the other contenders. Back in the day, a particular scene involving Leo sparked a lot of controversy as to whether he could later become a permanent party member or not. Theories like this are somewhat lost in today’s technology, which is why General Leo remains a more memorable character to me. I would have loved to have seen him get more screenplay due to his unique skill set and somewhat tragic story. 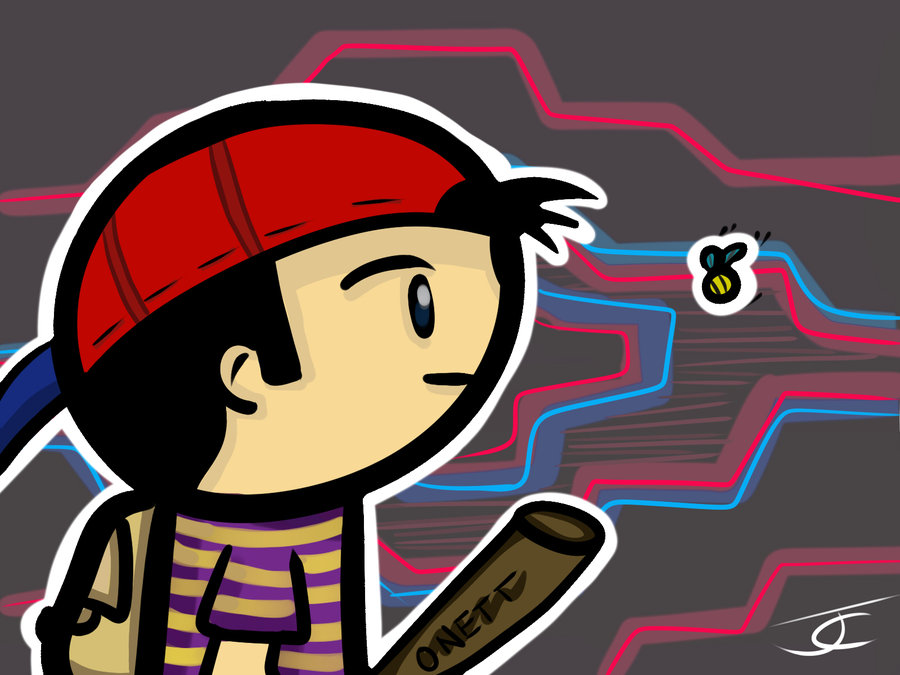 Buzz Buzz is another example of an entity being squashed out of existence (literally) before his time. Much like Mr. S, Buzz Buzz helps Ness and his companions very early on in the game before falling victim to a powerful, otherworldly creature. In his limited playtime, he deploys an overwhelming amount of force that would impress Marvel’s Ant Man himself. 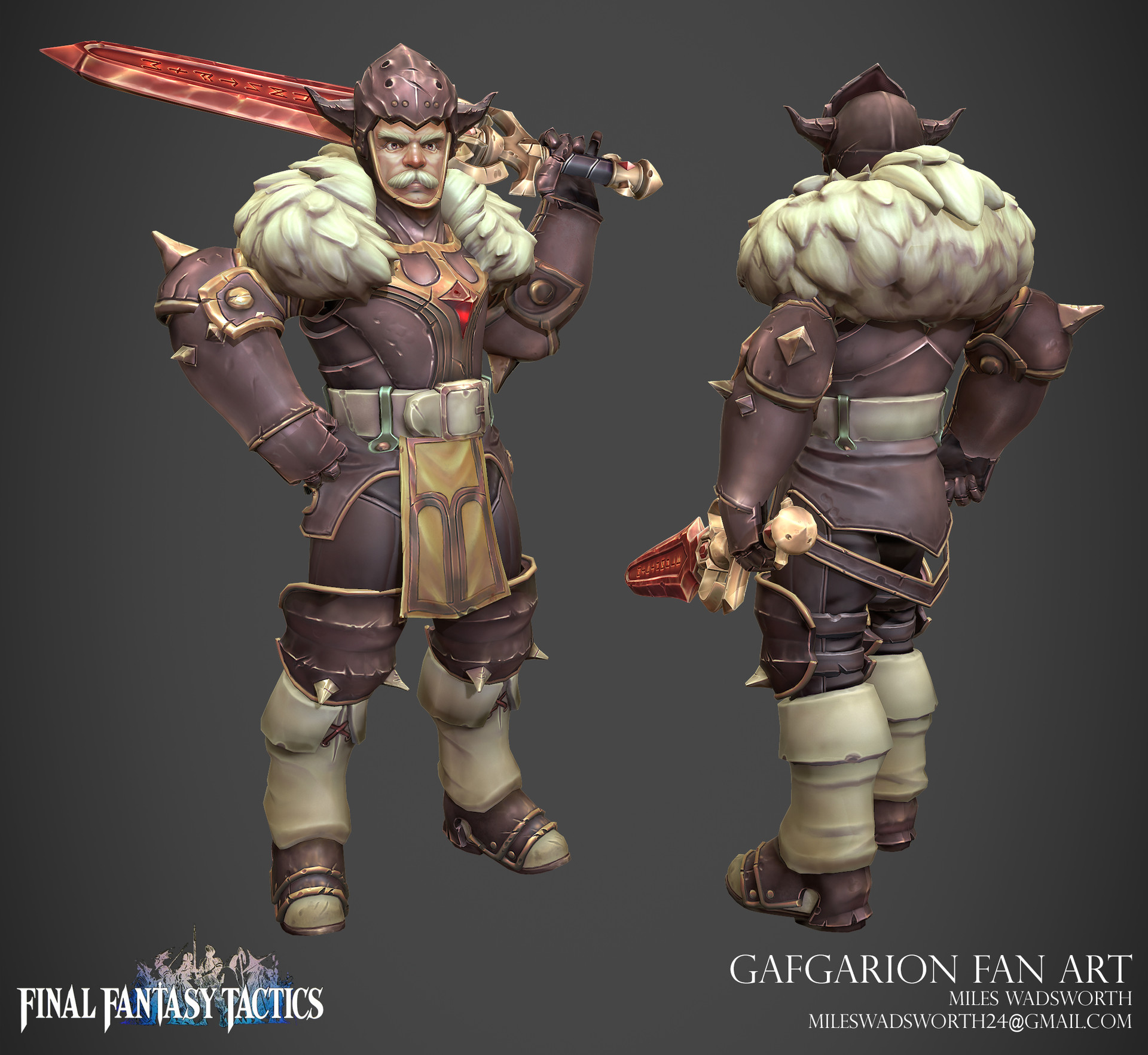 I clarified my specific selection rules earlier totally because of this Dark Knight. Goffard Gafgarion is the epitome of a bad-to-the-bone guest party member, and captured my attention from the very beginning of Final Fantasy Tactics. The first time I saw him use the Shadowblade / Night Sword technique on an unfortunate opponent, I was amazed at its powerful, vampiric-like properties.

He is basically a Knight that can absorb the essence of a living being through a sword skill…FROM RANGE. This technique almost always kills its opponent in a single hit, healing the user for 100% of its damage. If that doesn’t tickle your fancy, I don’t know what will! There is very little that can trump Gafgarion in the early stages of the game, and despite turning bad in the end, he’s still one of my favorite guest party members.

What do you think about this list? What are your favorites? Feel free to let me know!