The job system in the Final Fantasy series is amongst the most recognized and beloved features in the franchise. From its humble initial archetypes of Warrior, Monk, Thief, White Mage, Red Mage, and Black Mage, it has since gone on to introduce dozens of additional jobs throughout series’ lifespan. What I’ve always loved about the job system and its inherent capability for customization is the fact that there’s something for everyone, whether you prefer characters with a melee affinity, want to dabble in spellcasting, or both.

I remember relishing the whole idea behind a Dragoon in my countless hours of playing Final Fantasy IV as a child, so much that, in fact, it directly influenced my job decision when I jumped into the MMO Final Fantasy XI years later. And that is just a single (but impactful) experience with one job! There are many others that I’ve grown fond of over the years, and today, I’d like to share some of those with you.

Please understand that this is not a “best job” compilation, but instead is a list of my favorites down to the preferred, specific iteration (some jobs have evolved over the years). That, and we all know a “best job” article would boil down to the geezer known as Cidolfas Orlandeau and his Sword Saint / Holy Swordsman job making short work of just about anything else. I’ll be avoiding uber-powerful jobs for that reason, but I encourage you to follow suit with the concept behind this article by leaving your personal favorites (OP or not) below! 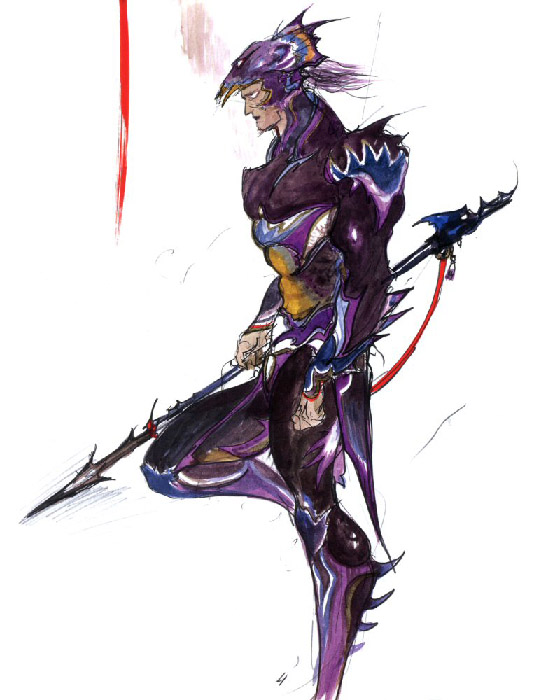 What started as an admiration for Kain in FFIV spiraled out to my initial main job in Final Fantasy XI. As a whole I feel that the Dragoon’s gameplay design has been a little iffy over the years. The execution in Final Fantasy IV is probably one of the best despite its simplicity, because the jump does a meaningful amount of damage to your opponent, doesn’t take forever to charge, and leaves you immune to damage while in the air.

Later renditions often had a tendency to make the ability feel less impactful, take too long to perform, or both. Final Fantasy Tactics and the MMOs did it pretty well, but I’ll always be fondest of where I saw it for the first time. 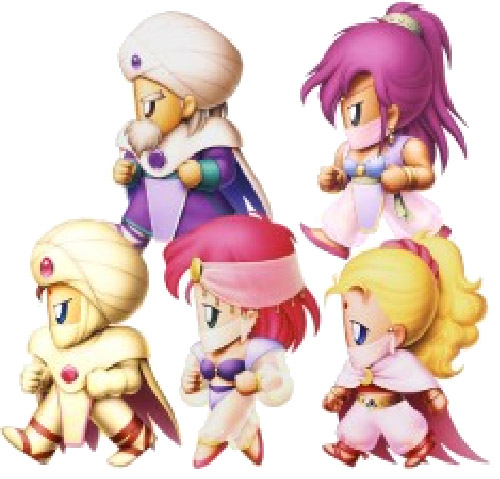 I’ve always been a sucker for Spellblade/Battlemage classes in games. Although the Mystic Knight can’t innately cast spells, it is able to imbue its weapon with almost every damaging spell in the game. These attacks ignore armor and deal devastating damage to enemies susceptible to the element in question. I love the Arabian-themed costume design as well, as it invokes that “wandering, mysterious swordsman from a distant land” vibe to a T. 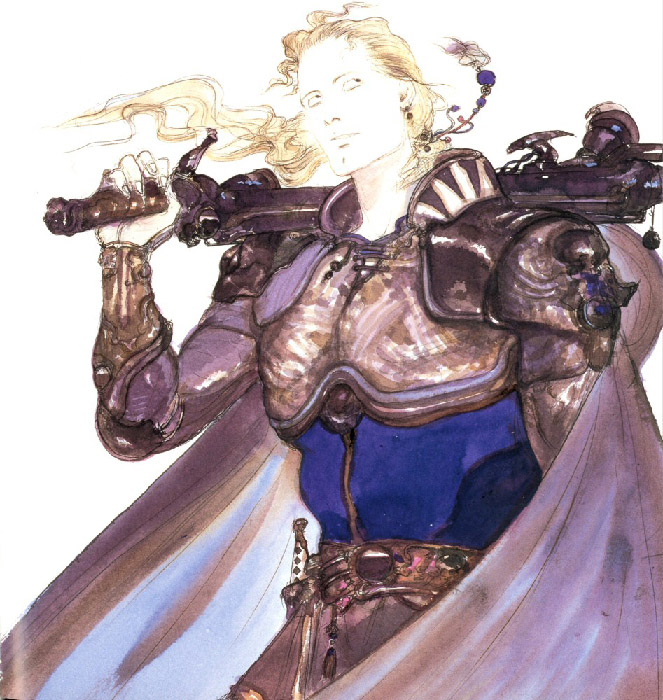 Okay seriously, what other job makes it possible to use a chainsaw, auto crossbow, and biochemical weapons against foes? Although its usefulness in Final Fantasy VI could have been toned down drastically and still be considered an asset (ie. it was too powerful), that’s a debate for another day.

I would have liked to have seen Edgar as a gun-wielding machinist in the vein of Balthier from FFXII or Mustadio in Tactics, but I suppose the sword/spear approach is more appropriate for a king to wield. Then again, said king has an arsenal of destructive gadgets that probably rivals some third-world countries, so take that for what you will. 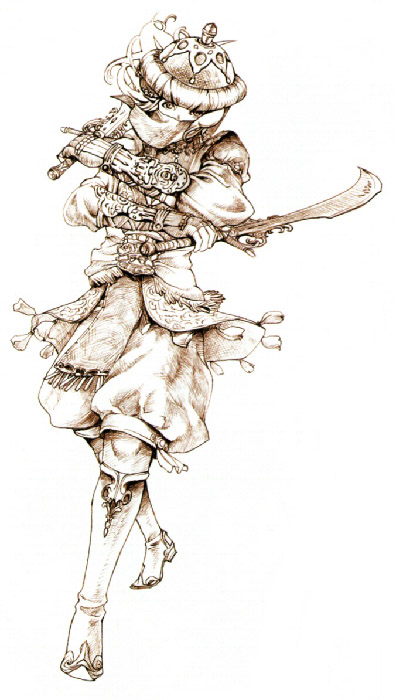 Blue Mage has been around since Final Fantasy V, and puts enemy abilities at your fingertips. While spells like Big Guard, White Wind, and others have been essential tools in many games, I don’t think they really nailed the job until its arrival to Final Fantasy XI.

There, the Blue Mage can be anywhere from a jack of all trades, to filling the smallest niche possible, and everything in between. You could learn a vast array of abilities, but could only equip a certain amount at a time. Your chosen ability combination would directly govern the bonuses to your base stats, as well as passive traits, so it was really a multi-dimensional system in itself. Similar to the Mystic Knight in Final Fantasy V, it also donned a “far-eastern” aesthetic which was totally my jam. 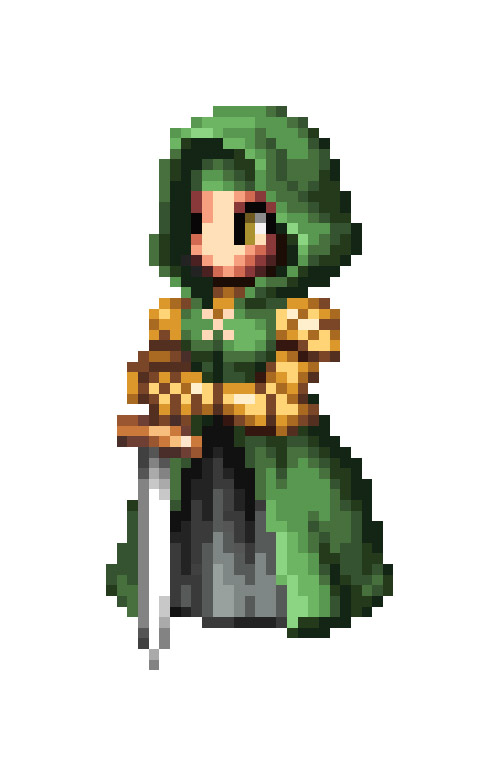 Veterans of FFT may find this pick a bit controversial, seeing as it isn’t something like the Calculator, or an uber-powerful, multipurpose knight-based job (akin to Agrias, Gafgarion, the aforementioned Cidolfas, etc). While I like those one-man armies as much as anyone, I appreciate the concept behind the Divine Knight job the most. We’re strictly referencing the original, PS1 Divine Knight because it was changed in later versions of the game.

The Divine Knight is capable of crushing an opponent’s equipment from range while dealing damage, but it required the target to actually have equipment in those slots in order to work. In later versions, this was changed so that it also affects foes, such as monsters, that are never carrying equipment. While that addition does make the job more practical, it ruins the philosophy behind the design in my opinion. That said, I really am fond of the fantasy behind the class. A sword-based skill that can disintegrate equipment while inflicting heavy damage to the enemy is just totally cool in my book.

There are gobs of Final Fantasy jobs out there, and I only mentioned a few of them myself. What are some of your favorites, and why?