You are a mystical and all-powerful warlock, leading the people of your chosen race to victory through conquest. Toppling enemy cities and salvaging resources across multiple worlds, you equip your army with weapons of power. Scouts in the form of magically conjured wisps can reveal the hazards and boons of the world around you, uncovering artifacts for plundering and sources of food and other resources. This, is Worlds of Magic: Planar Chaos, and you are at the head of a massive military onslaught.

Worlds of Magic plays a lot like a mashup of Civilization and Age of Empires mixed with a fantasy aesthetic. While the tutorial only teaches the absolute basics, looking up a few resources online can have greater results in learning to use all of the tools in your arsenal. Resource management and army building are high priorities, with the happiness of your cities affecting the overall morale of your people. You get the option to choose a race to represent as well as a hero, both of these choices impacting the world you are building and protecting. Your hero has more active effects, while your race has more passive. The passive effects will impact your cities, whereas the active ones will affect combat and exploration. 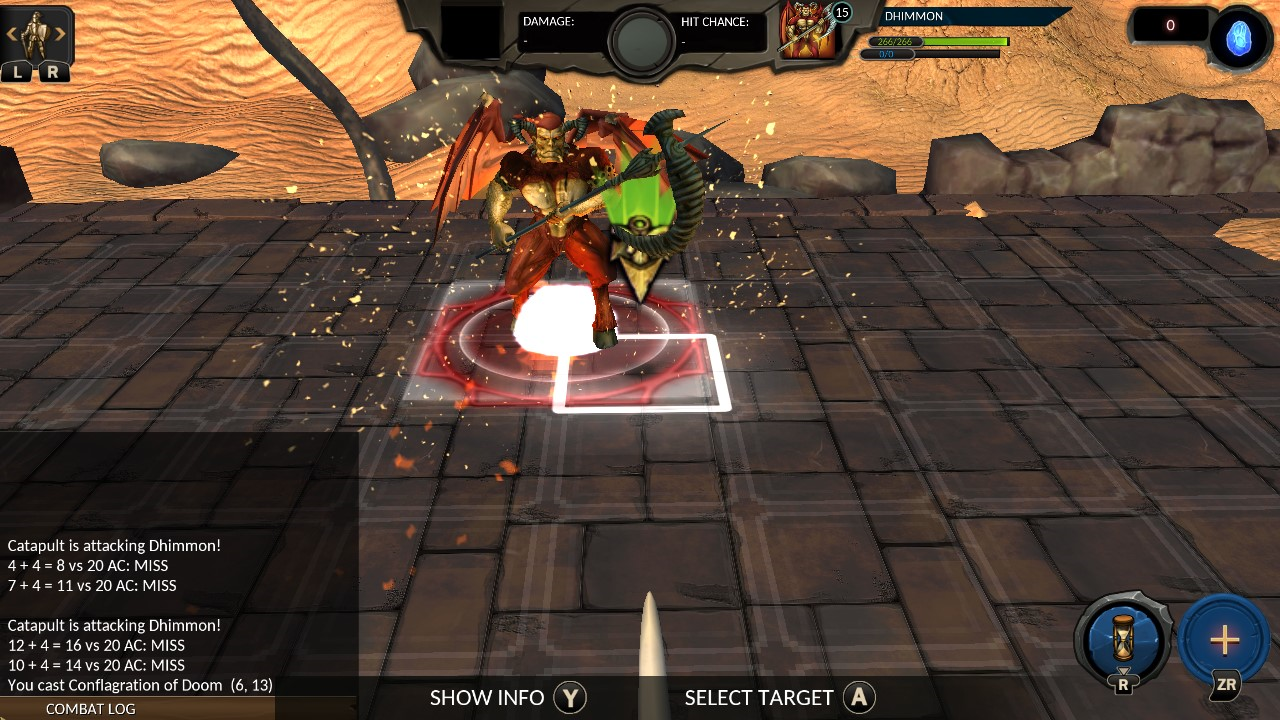 Combat is not incredibly impressive, but is a merger between turn-based and strategic tactical combat, with players taking turns moving their party members within fighting range of the enemy team. Combat can be skipped entirely, taking most of the fun out of it for the sake of time, but I had more fun telling my soldiers what to do, even if the auto combat would have given me similar results.

The worlds of Planar Conquest are vast and full of rewards for the taking. You can explore monuments around the worlds, with ferocious monsters guarding treasure troves filled with loot and plunder. You can also find stores of food and resources for making your townspeople happier — a well-fed and low taxed people are a happy people, after all. Exploration can be automated by magical creatures called wisps, and sending them out to explore is a lot safer than throwing your armies into the unknown. For the bold of spirit, you can traverse the wilds with your soldiers, but should you? Risk versus reward will come to play in some scenarios, and you will want to weigh the odds.

The controls for this game seem to exist in a major effort to work against you. Likely the biggest negative aspect of this port, it’s incredibly confusing to do anything other than navigate the overworld. While the brief tutorial does its best to introduce the player to the game’s absolute basics, there are so many finer points that it doesn’t get to that you’ll constantly be referencing online resources to gain your bearings and make the most of what the game has to offer. Personally, I found that this was the overall fatal flaw of this title, making it wholly unapproachable and downright frustrating. 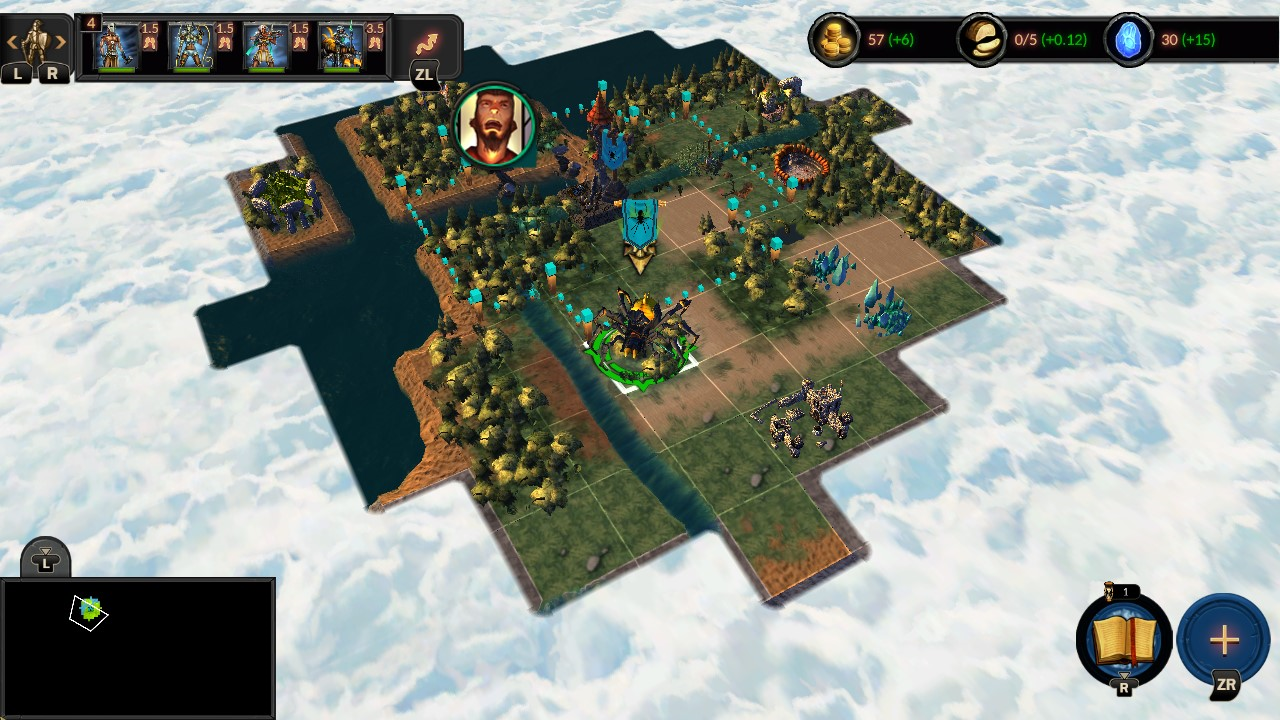 While the game has a dated feel graphically, it honestly looks right at home for a handheld. Though it may not be crisp on the big screen, I was feeling pretty nostalgic for old strategy games of yesteryear. The game has a lot of magical spells for use as attacks and buffs, and the effects aren’t incredibly impressive, but they do add to that overall magical feel of being a powerful wizard of destruction with a touch of chaos. The game seems to be intended to call upon nostalgia, and it does this incredibly well with the assets it puts to use.

The music varies depending on the terrain you’re on, and this does a better job at setting the scene than any of the aged textures do. With battle music that gets your blood pumping and overworld music that’s not only relaxing, but fitting to your surroundings, you likely won’t have any complaints about the BGM. While its not extravagant, it definitely isn’t a weak point. I found myself grooving along to the overworld’s various themes many times, smiling as it switched to better suit the plane I was on in the current moment.

Worlds of Magic: Planar Conquest is not going to appeal to the casual or average gamer, but someone that is familiar with the strategy RPG genre will likely enjoy the title. There are some big and notable issues with controls and the learning curve, but a little time spent can remedy this through checking for information from other sources. Doing so is almost a necessity to learn how to master the game’s various mechanics. While this may not be an experience that everyone will enjoy, it is definitely something that should be on the radar for fans of games like Civilization, Age of Empires, or Heroes of Might and Magic, but only when on a sale.