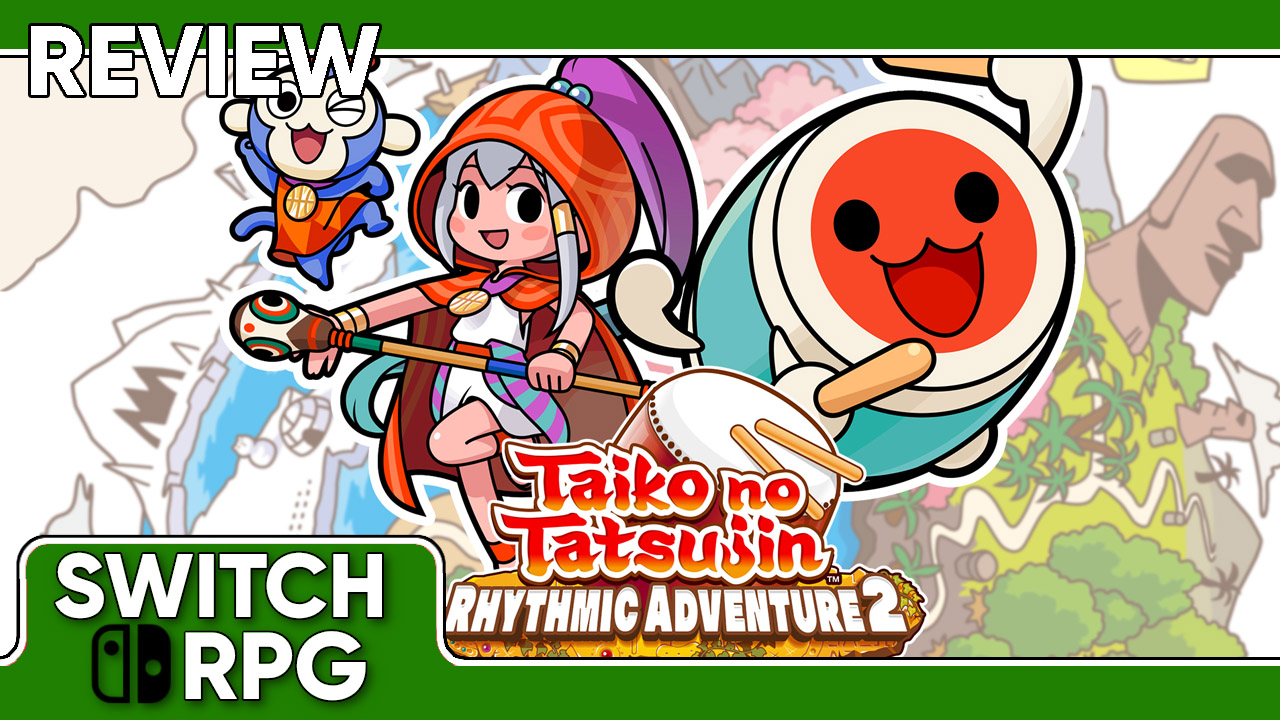 First and foremost, the controller conundrum continues on with Rhythmic Adventure 2. If you are hoping that you can play story mode with your Taiko drum controller, or you are like me and love flailing with motion controls, those options are unfortunately still not available in story mode. Much like Rhythmic Adventure 1, combat has you playing through a song and depending on how good your combos are, you will attack your opponent. The battle ends whenever one side’s HP reaches zero, or the song naturally ends. However, this game does make an effort to improve on the formula that 1 had. Interestingly, I found that Rhythmic Adventure 2 came out two years later than 1 did originally, which would explain the overall improved tone with the game in general. 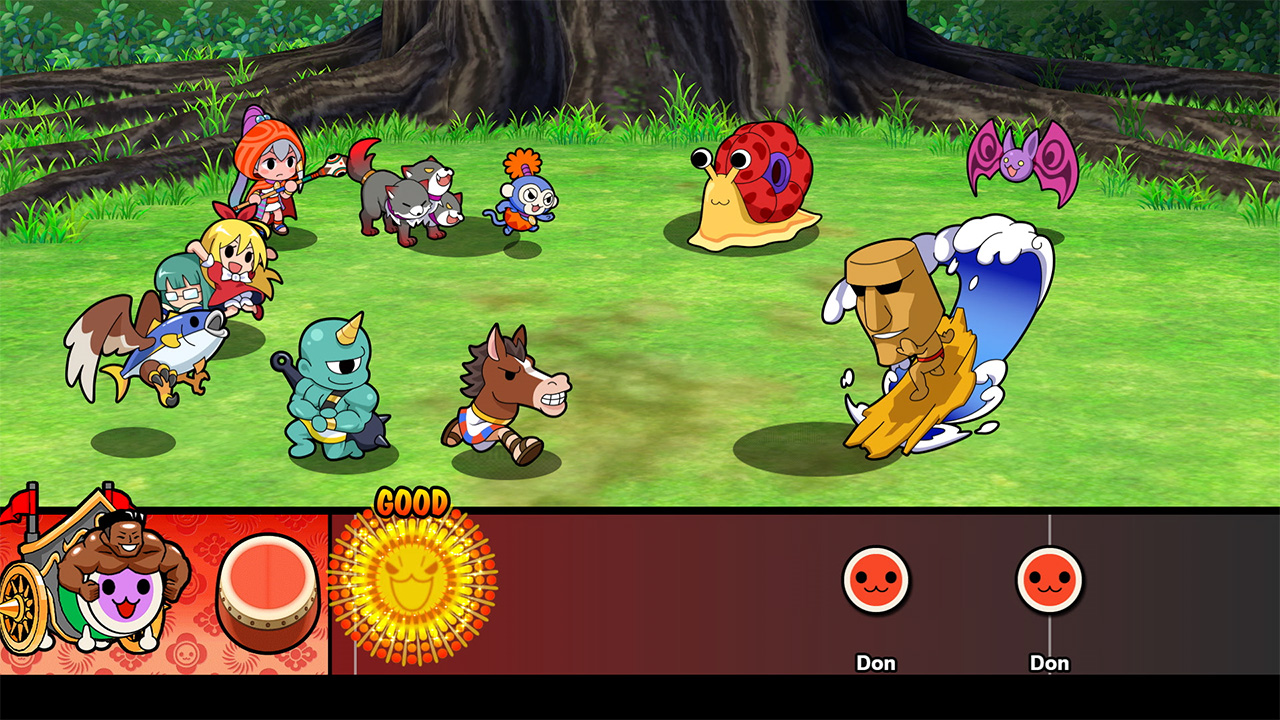 The first major change in combat has to do with a new button type called Clash, marked as a large purple and red icon with a lightning bolt. This is just another button mashing section, but it is one that guarantees damage is done at the end rather than just counting towards your attack combo. The second change has to do with the special attack bar that builds up as you play through songs in combat. Instead of being automatically used, you now have the choice of using this attack whenever you would like by pressing the L2 and R2 buttons. So, if you’re close to a boss and want to save your bar, or you want to use the bar during a specific part of a song, you now have that option.

There have been several changes made outside of battle, as well. Instead of random encounters happening all of a sudden, a monster icon will appear in the overworld and chase after you, allowing you to run away from it, run towards it (and trigger a battle), or activate an ability known as Katsu Attack. Katsu Attack will send out Katsu (the drum with the blue face) in whatever direction you are facing. If Katsu hits the monster icon, they will “fight,” giving you the chance to run away. This makes this very effective at choosing your battles, especially when you are trying to go through an area quickly. There are three colors of monster icons: gray (a few enemies will appear), red (many enemies will appear), and gold (typically a single enemy, but they give a lot of experience). 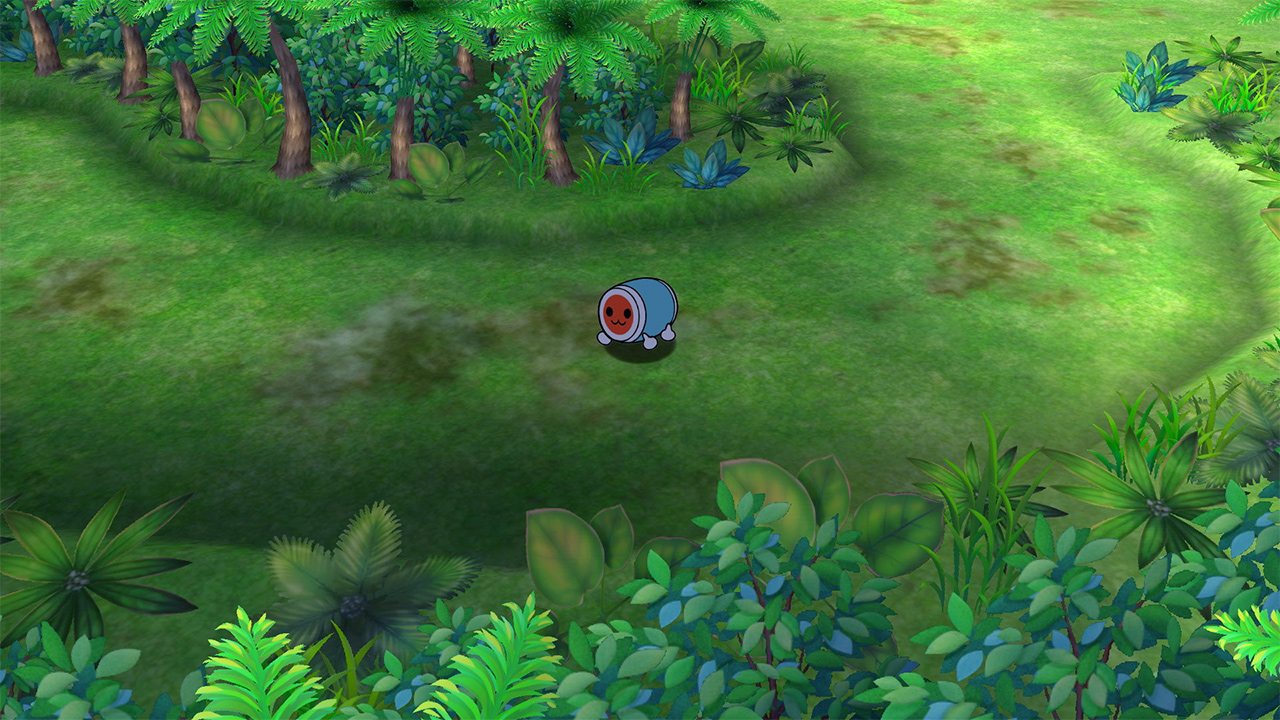 Team building has also been changed. Instead of your team being based on the size of the character, you now can build your team based on character cost. With a maximum cost of sixteen, you can have up to eight characters on your team at one time (since the lowest cost character seems to be two). Each character can be one of six types, which affects how and from where it can attack: melee range, mid-range, long-range, healer, magic, and defense. Recruiting characters is very similar, with you being able to randomly recruit enemies after defeating them in battle. However, the game also has a new function that allows you to recruit monsters from using coins. Depending on the type of coin used, you can recruit a certain type of monster, including collab characters like Kirby and Phoenix Wright. 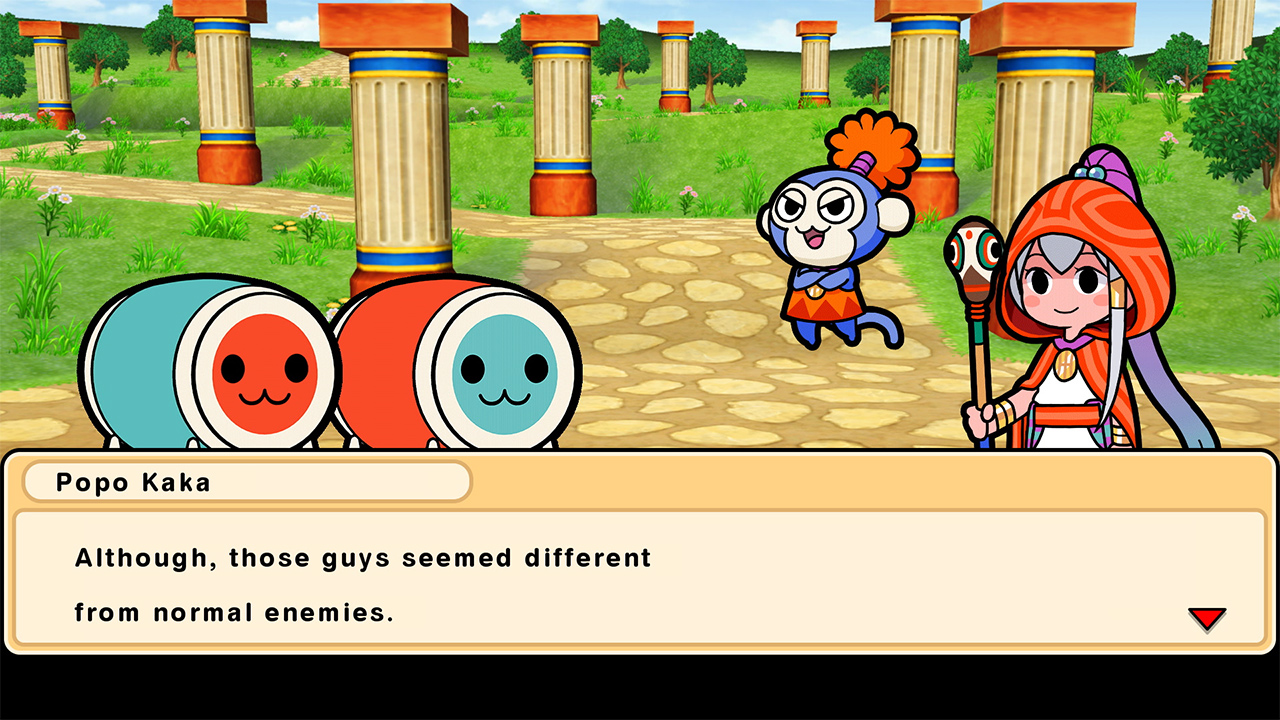 Don and Katsu have wandered into yet another disastrous situation that threatens to destroy the entire world. This time, a group of monsters known as the Dragon Lords have started to awaken one by one. Two new characters called Tia and Popo Kaka have appeared, asking the two Taikos for help in saving the world. Just like with Rhythmic Adventure 1, you will travel to different “worlds” in order to save their inhabitants and your world, as well. As you continue on, you will come across a group of characters known as Hexagaria, who will fight you at every turn. The storytelling with Rhythmic Adventure 2 is very simple and tropey, leaving the characters pretty one-dimensional.

The song selection, once again, does have some repeats from the other Taiko games currently on the Switch. However, there are some new additions, including the opening to the anime Demon Slayer. That in itself is very exciting to see given the popularity of the song and series. That said, I do wish that with the sizable amount of songs available to play, that more of these songs appeared in the story mode. With not an exact idea of how many songs appear per area, it can feel as though you’re playing the same four or five songs. And when enemies spawn at a pretty consistent rate, being in one area for an extended period of time can leave you wishing for a new world, if only to be able to play new songs. 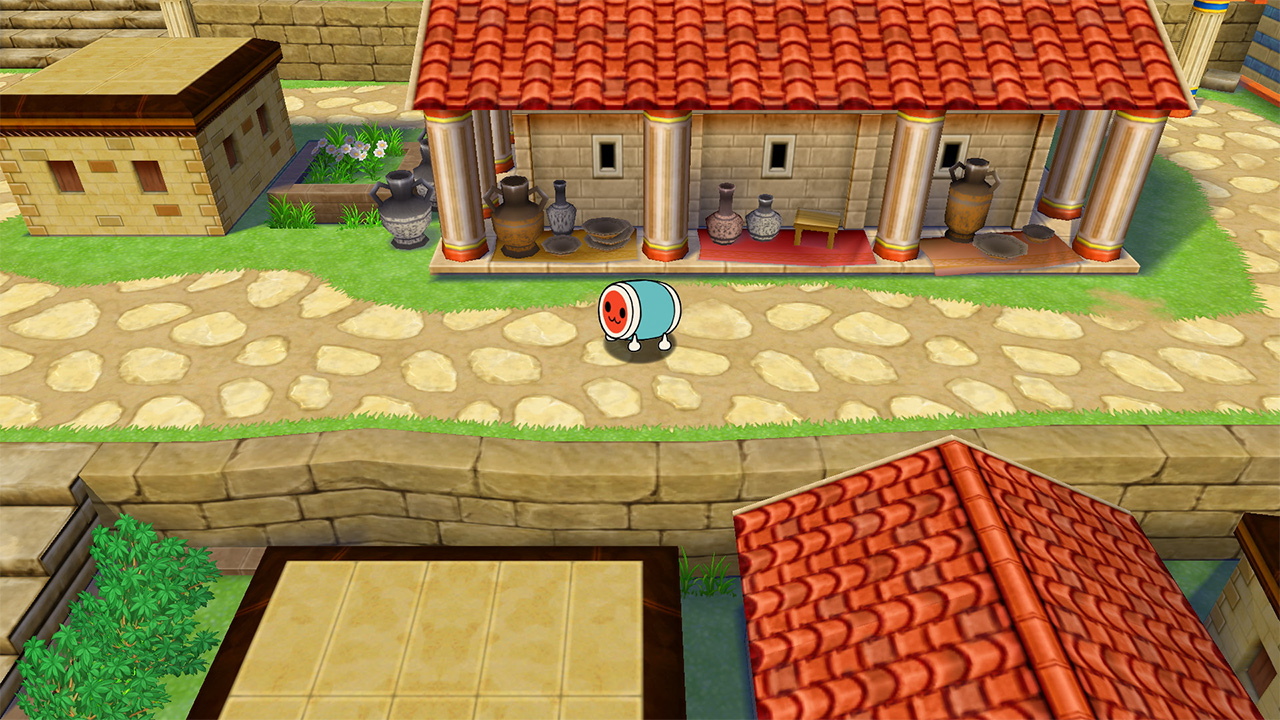 The aesthetics for both the character art and how the areas look haven’t changed much outside of just new designs. The character art looks clean and while the new characters look nice, outside of important characters, the monsters and creatures aren’t very memorable. The overworld areas are very simple and, quite honestly, show the game’s age when compared to other games with 3D environments.

Either way, I did find that the boss battles were much more exciting to play through than they were in 1. This, paired with the quality of life features that they’ve added left me with a positive experience overall. While the game does have its own hiccups, I would at the very least recommend trying out this title for those who are already curious about the Taiko RPG games.