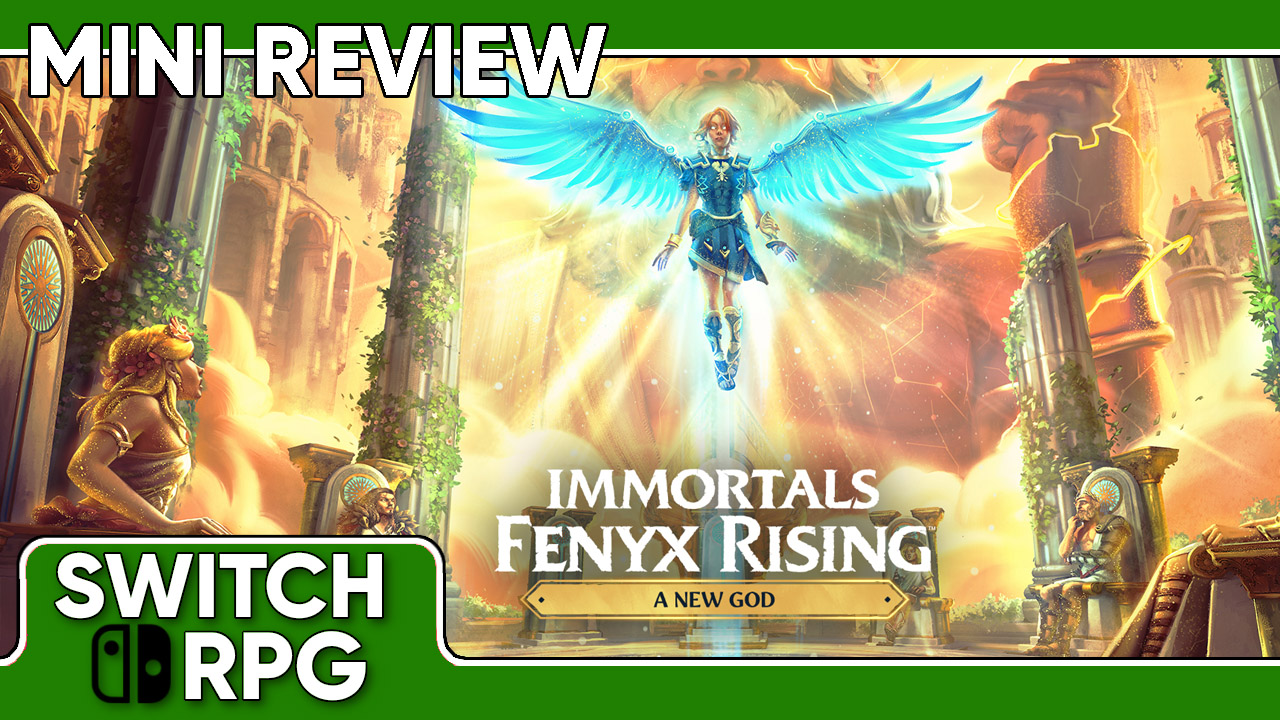 Immortals Fenyx Rising: A New God is the first DLC promised for the game as part of the expansion pass and was released late last month. After 17 hours, I’ve finally completed everything it has to offer. Immortals Fenyx Rising released back in December and turned out to be a surprise hit with its heavy Breath of the Wild inspiration and fast-paced combat not so different from God of War. A New God takes place right after the conclusion of the base game. As you load up the DLC, they warn you that base game spoilers are ahead for those that have yet to complete it. My goal here is to also avoid spoiling the ending of the base game. 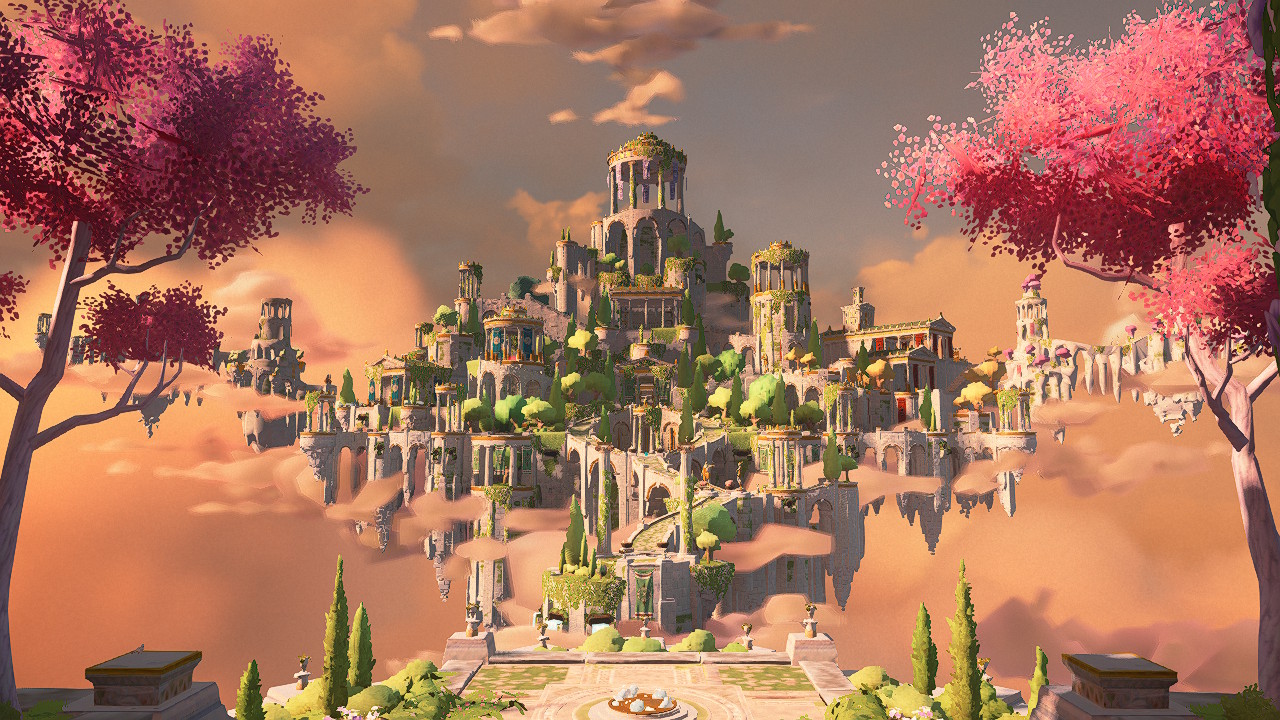 A New God leaves the confines of the Golden Isle by transporting Fenyx and the other gods to Olympus. One thing the player will realize immediately about the new map is that it’s much smaller in scope – not much to explore, instead acting as a glorified hub area for the various vaults (or dungeons) of the DLC. That’s right, if you liked the vaults in the base game and wanted more of those, this DLC is absolutely for you. This game features 24+ vaults that will really challenge the player’s puzzle-solving ability. The four primary gods of the base game return, asking Fenyx to complete trials for their blessings. Halfway through the process of earning any of their blessings will reward you with a new ability. 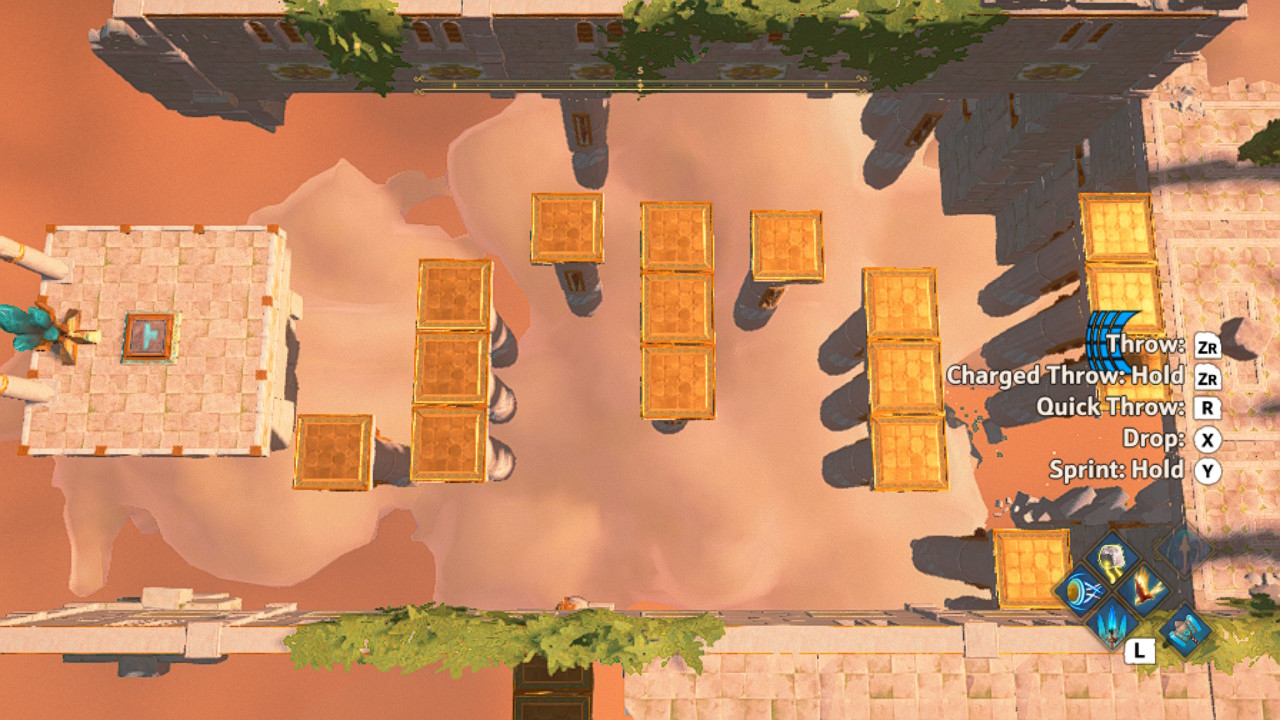 These new abilities add clever and more complex puzzle challenges, such as Athena’s Dash’s ability now allowing you to break red barriers for a limited time. Each “god trial” consists of six vaults, but about half way through the trial, you will be required to use one of your new abilities to progress further, so you can’t complete one god and then move on to the next. The player is tasked with doing some of the vaults for one god, earning the new ability, then moving on to another god and coming back later to complete the trial.

While the developers really did a great job ratcheting up the puzzle design and difficulty, this DLC loses some of the magic of the base game, especially when it comes to exploration, combat, and character progression. The base game balances all four aspects well, but the DLC seems to only focus on the puzzle-solving portion on it. Aside from the four new abilities, there isn’t much here in terms of character progression besides occasional pieces of gear, and one item that gives you the ability to triple jump when equipped. 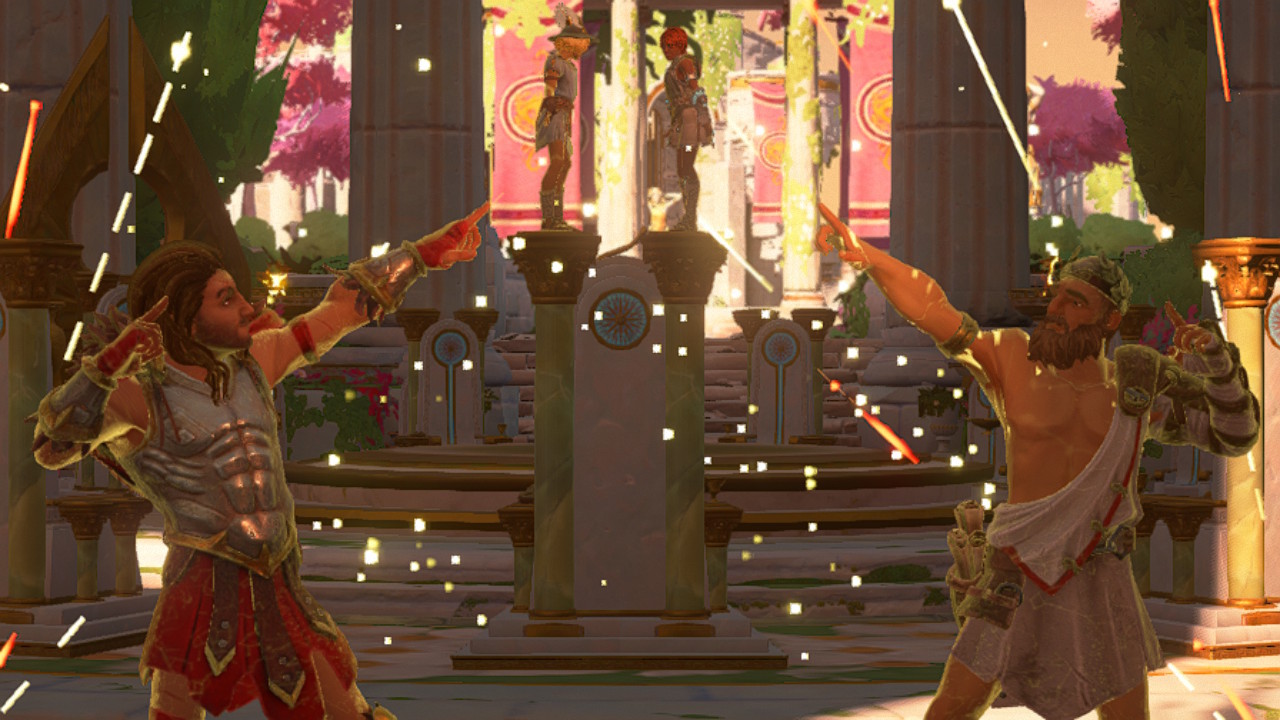 Also, combat has been confined to select areas in a few of the vaults, which is a bummer as the combat was fun in the base game and you could work up some nice combos. The developers even toyed with combat in one of the base game vaults where you needed to kill enemies by getting them to fall in a pit, and another by deflecting projectiles back. I really would have liked to have seen more done with these kinds of combat-based challenges, and it didn’t happen here.

Overall, I enjoyed the DLC. There were some concerns about it potentially being cut content from the game seeing as the expansion pass was announced prior to the game’s release, but I don’t think that was ultimately the case. If you are a fan of the base game and really liked the vaults, then this DLC is for you – they are back with a vengeance. I can’t wait to see what Ubisoft has planned for the remaining DLC coming later this year.