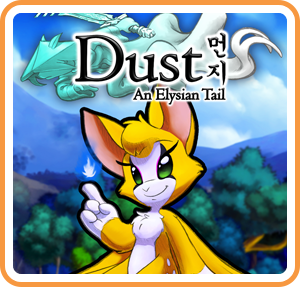 There was a time back during the era of Castlevania RPGs (from Castlevania: Symphony of the Night thru the GBA and DS titles) where just mentioning “Metroidvania” would get me all excited, but what I soon discovered was that, while I enjoyed the exploration aspect of the Metroidvania subgenre, it was really the underlying RPG elements and progression systems that truly captivated me. Long story short: this lead to a lot of disappointment when I played other metroidvanias, because many are almost completely void of RPG systems.

By the time Dust: An Elysian Tail first entered the market way back in 2012, I was already burned out on finding Metroidvanias that would scratch at least a similar itch to the Castlevania RPGs of the past. That is why it equally pains and brings me great joy to declare that this game is right up my alley – if only I would have given it a fair chance years ago. While I can’t change the past, I hope to rectify that moment of oversight by explaining just how excellent this game is, and perhaps lead others towards experiencing it for themselves. 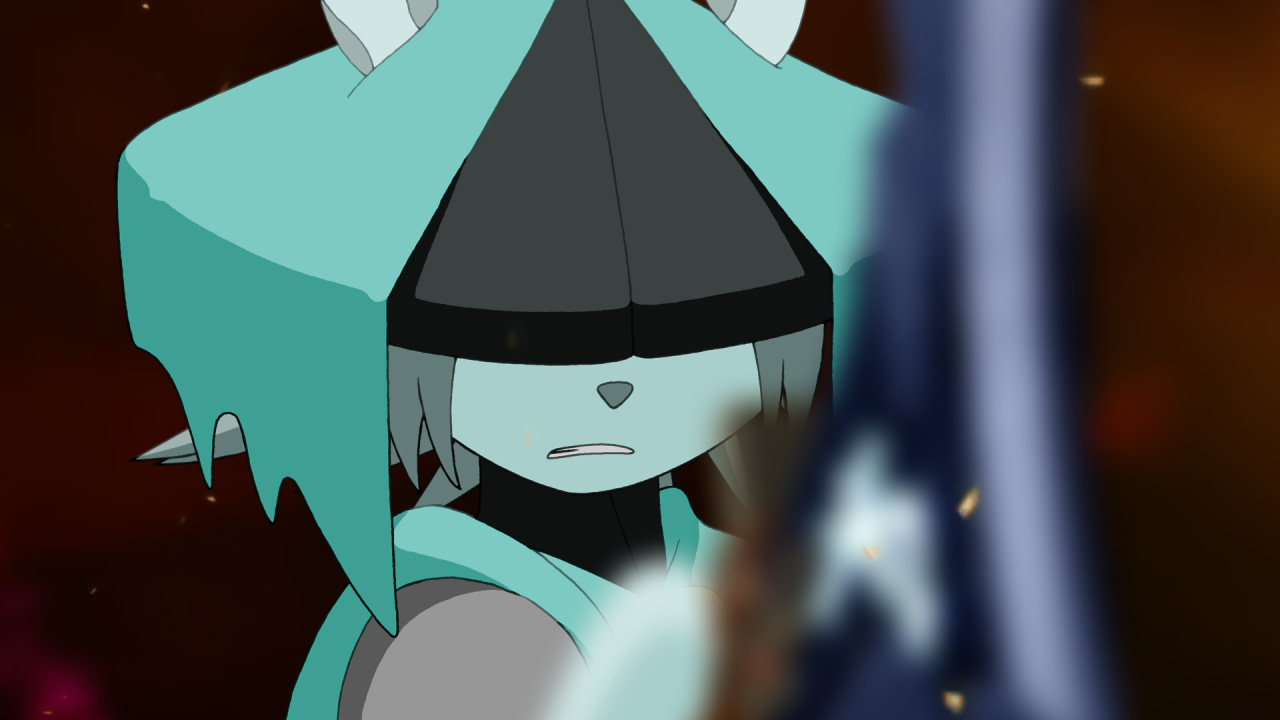 Dust: An Elysian Tail starts out like most RPGs with the main character, Dust, suffering from amnesia. But before you groan in disgust, I can assure you that the situation handled with utmost care. Tropes, no matter how tired they may be, don’t have to be bad by default, and this game is an example of that concept. It is not a flawless story by any means, but credit is due to the love that was injected into the development of the world and its inhabitants, especially when you consider that it is a budget-friendly title.

The adventure begins when a cognizant, magical sword known as Ahrah awakens our hero, Dust, from his slumber. Ahrah’s mysterious connection to Dust leads them on a path to rediscover the memories which have been lost, but not before a confrontation with the sword’s ditzy guardian, Fidget. While reluctant at first, she agrees to allow Dust to wield the blade until the journey’s end, not that she’d really have a choice in the matter anyways. Thus, the three set out into the dangerous unknown in hopes for answers.

While the game does tackle some dark subject matters, it balances those events out quite well with spritzes of humor – often breaking the fourth wall in the process. Ultimately, Dust: An Elysian Tail spins an adventure full of redemption, sacrifice, and answers that are conveyed through well-written dialogue and acceptable voice acting. Again, when you consider the low entry price of the game it is easy to appreciate the amount of fine detail that was put into the game. 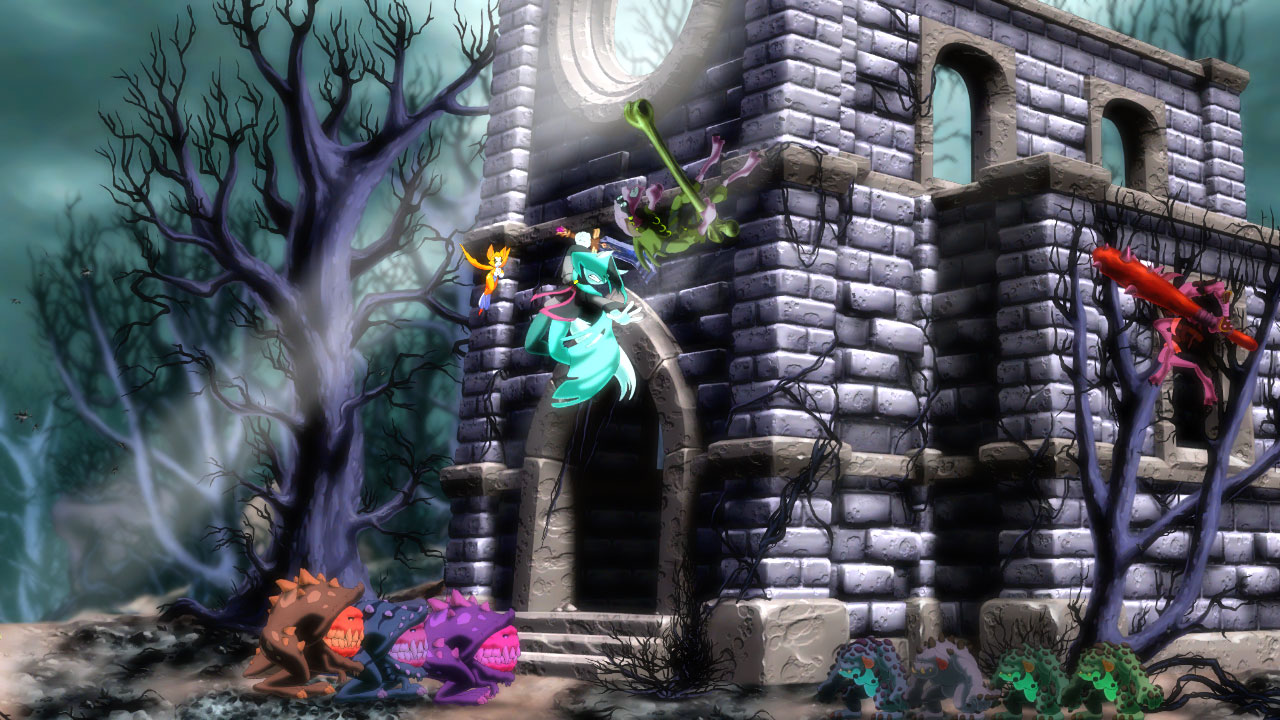 At its core, Dust: An Elysian Tail is a pretty traditional Metroidvania, complete with 2D sidescrolling action combat and an emphasis on exploration. Some areas are inaccessible until you have a certain skill or powerup, so a lot backtracking is required to see everything the game has to offer. While the backtracking in many Metroidvanias often lead to totally new areas, that is often not the case here. Instead, most of the time the previously unexplored sections provide treasure or are required for some side content, but typically don’t serve as gateways to brand-new locations.

Perhaps the best part of the gameplay is controlling Dust in combat, because he feels like an absolute beast when combined with our sword friend, Ahrah, and its guardian, Fidget. Dust has access to several combinations of attacks which can be bolstered by supplementary assistance from Fidget. These combos are most effective early on, but become less necessary as you grow in power (at least on Tough difficulty). Once you are familiar with the mechanics, Dust: An Elysian Tail feels more like a hack and slash game rather than something that requires a more methodical approach, but that isn’t necessarily a bad thing. Regardless, carving up a massive amount of monsters is incredibly satisfying and never gets old.

What I found to be more dangerous than the enemies themselves were the various environmental hazards scattered about, because they can make short work of your health pool. This can be a serious problem early on before you have a chance to stockpile restorative items, so it pays to approach locations with spikes, bombs, and poisonous flora with proper care. Luckily, save points are pretty common and can even heal you a bit depending on your chosen difficulty level (they do NOT heal you on Tough). Controls are precise though, and with four different difficulty levels to choose from, Dust: An Elysian Tail should be approachable by just about any skill level of player out there.

Dust can level up by gaining EXP through killing enemies, speaking to townsfolk, and completing quests. Killing enemies in swift succession will grant you an additional bonus in EXP based on how many hits you can string together within an allotted time (Fidget’s combat support is especially helpful here). I separated conversing with townsfolk and completing quests for a reason – both of them have the potential to grant you EXP. So yes, it certainly pays to talk to each and every person in a town even if you don’t intend to carry out the actual side quests. The side content itself is standard fare, and there are plenty of them to keep those that desire “more” entertained for quite a while.

Character progression is handled in two ways: skill gems and equipment. A single skill gem is granted upon each level up and can be inserted into the stat category of your choice, like Attack, Defense, Health, and so on. While not completely free-form, it does give room for some decent character customization. Equipment can be found off the corpses of your enemies, in shops, and through crafting. Once unlocked, you can combine blueprints found out in the world with the proper materials and a small fee to make your own gear. I found the crafting system to be functional, but not entirely necessary.

You’ll get to a point where it is probably easier just to buy equipment at the shop because the blueprints you find will not always be useful, and monsters can be stingy with their drops. As a form of bad luck protection, crafting materials can be sold to vendors, which in turn allows for them to be stocked and purchased from merchants at any time. While these materials can be quite expensive, I appreciate that the player can choose between grinding for components or just outright buying them once they are in the merchant’s catalogue. More freedom of choice is never a bad thing.

Overall, Dust: An Elysian Tail is just a fun game to play. Combat is addicting and fluid, which makes the exploration part of the Metroidvania tag all the more exciting to experience. 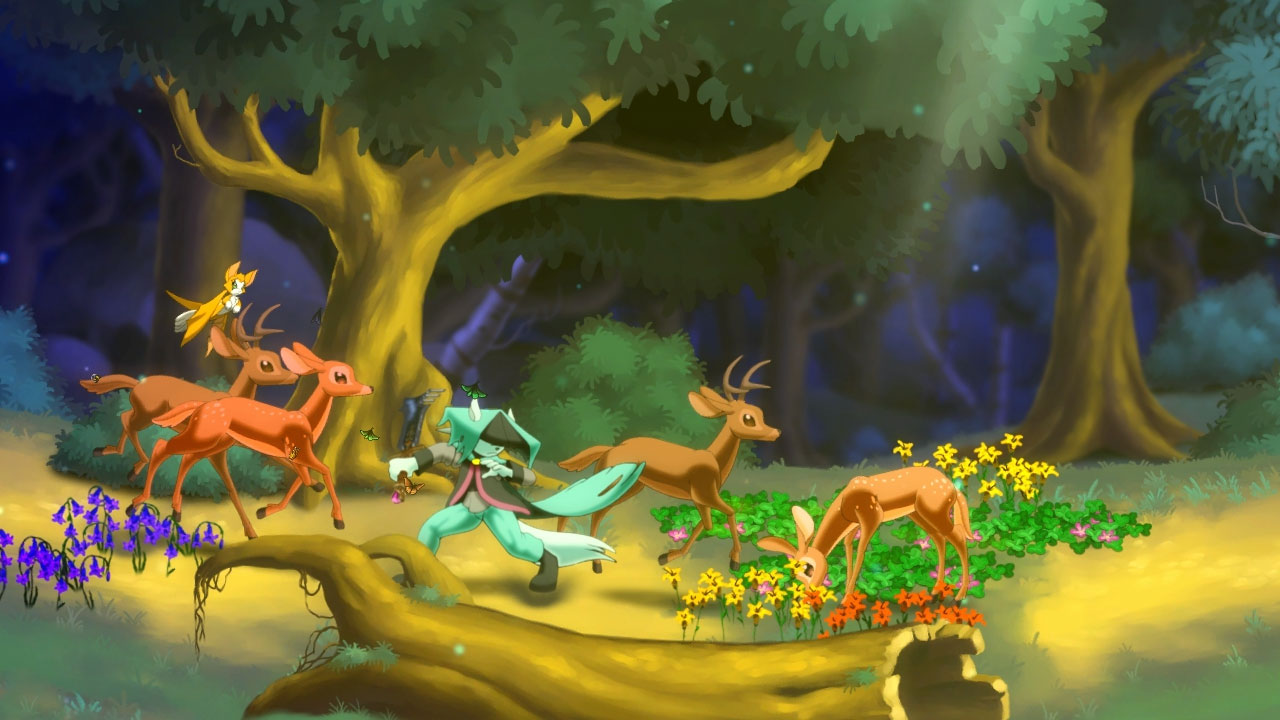 Graphics in games are often a primary fuel source for nostalgia, but a game’s nostalgic factor doesn’t guarantee that the graphics will hold up over time. There are “classic RPGs” like Final Fantasy VII that look like a potato today, and some would even argue that titles like Chrono Trigger are dated simply because they think traditional pixel art is a “thing of the past” (which I do NOT agree with).

However, Dust: An Elysian Tail uses a genuinely stunning, hand-drawn aesthetic that I feel is timeless by design. Pixel art and 3D graphics each have their own perks, but there’s just something special about that handcrafted approach that just speaks volumes and will likely never feel antiquated to the eyes of the average consumer. Combine the hand-drawn base with gorgeous animations, a wide variety of biomes, from fluorescent underground caverns and lush, dense forests to snowcapped mountains, and you have a canvas that is likely to never go out of style.

The same can be said for its moving orchestral soundtrack. If you need a taste of what to expect, I suggest you give this song a listen.

Dust: An Elysian Tail is a fantastic adventure full of excitement and wonder. While it does suffer from a few minor setbacks here and there, the overall high level of production value compared to its very low price point more than make up for the complaints mentioned earlier. If you’re looking for an amazing experience that doesn’t require a huge time investment (10-15 solid hours) or steep entry fee, then Dust: An Elysian Tail is an excellent choice.