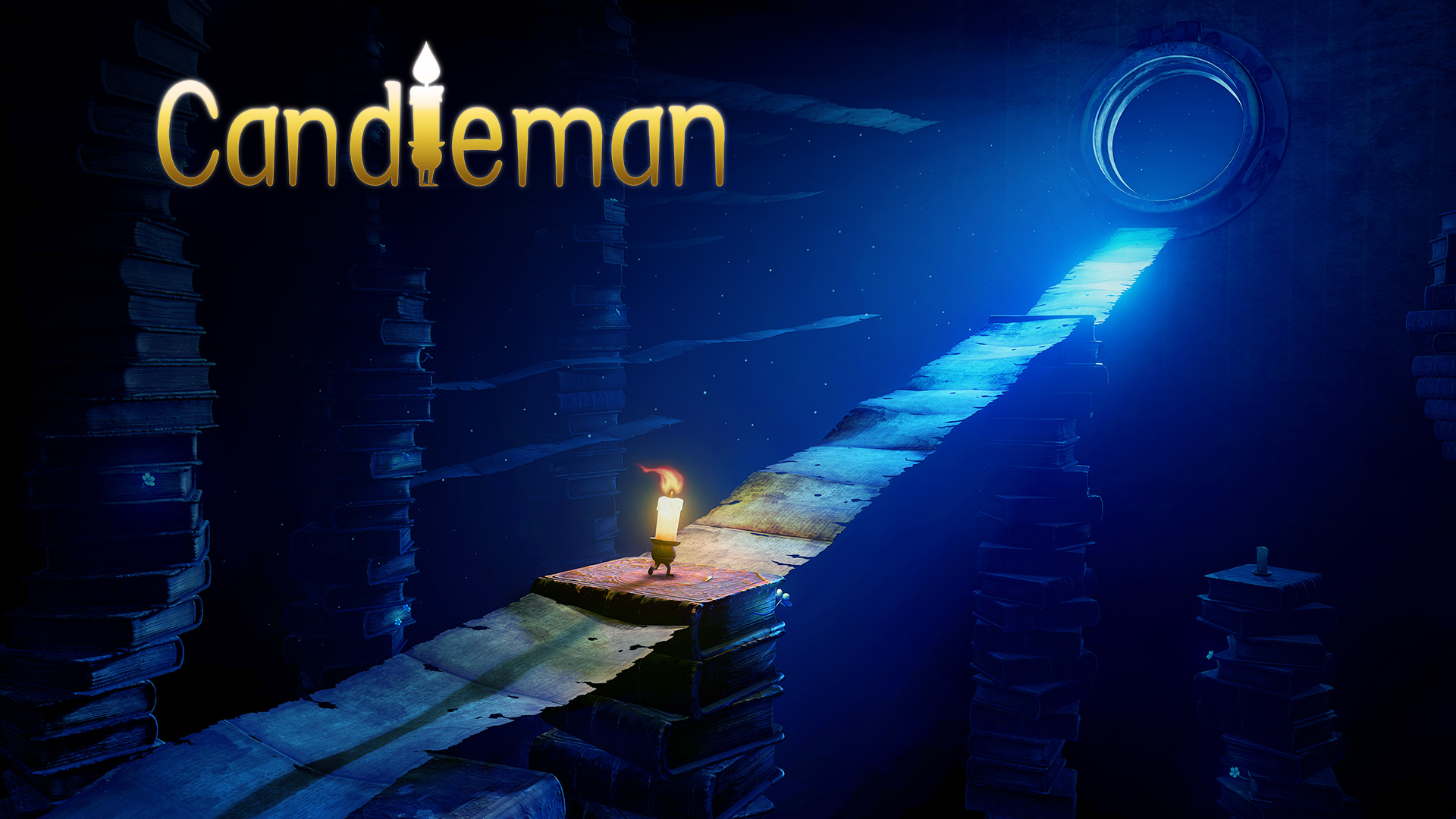 Candleman is a brilliantly crafted 3D platformer that combines exploration with light based puzzle solving. 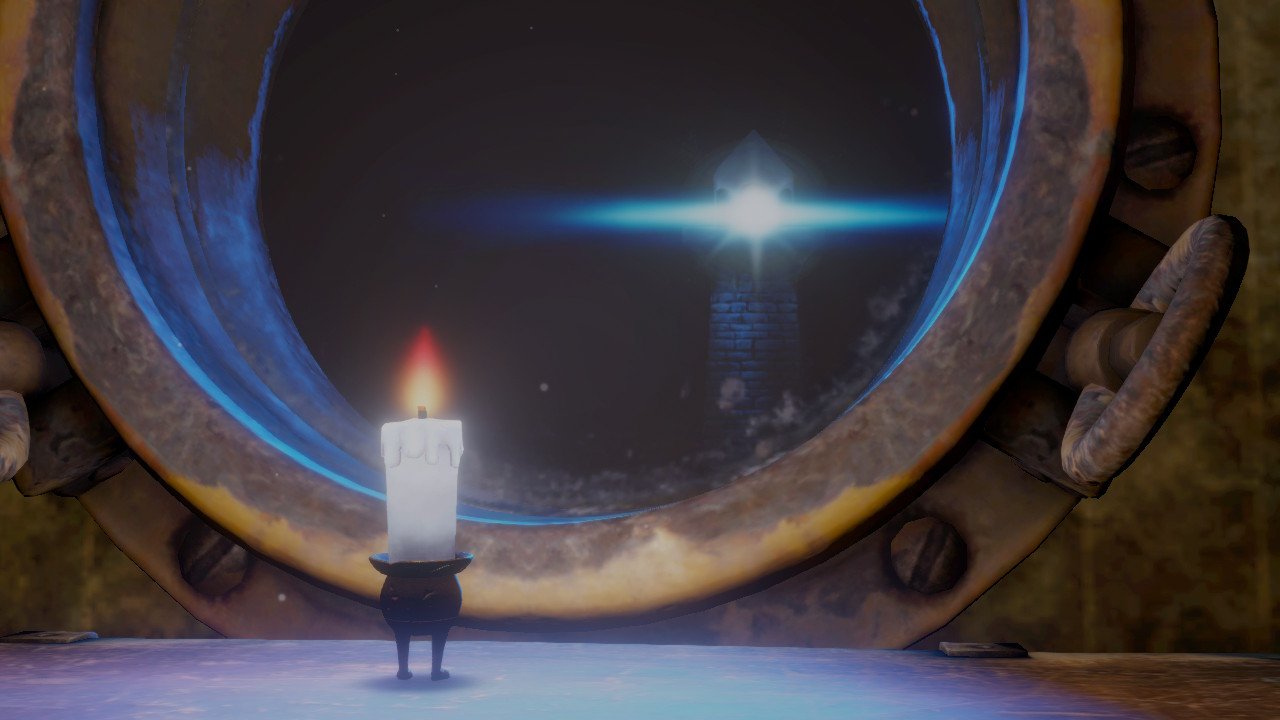 Candleman’s story is told via a narrator, with the game opening up on Candleman in the depths of a giant sea vessel. As the opening narration concludes, you take control and are forced to guide the little light on his quest to discover his life’s purpose. Most of the story is told through your actions and interactions within the various environments. The narrator will add some story elements after each chapter and as you transition from area to another, and you’ll soon start to realize there is something mysterious and magical about the ship. The obstacles candleman must overcome, like the books you have to traverse early on, aren’t actually life-sized. As you traverse the piles of books, you make your way to a window and see a lighthouse shining bright, it’s now clear that is your destiny. With Candleman’s purpose now understood, he must undertake the quest to reach the lighthouse off in the far distance. 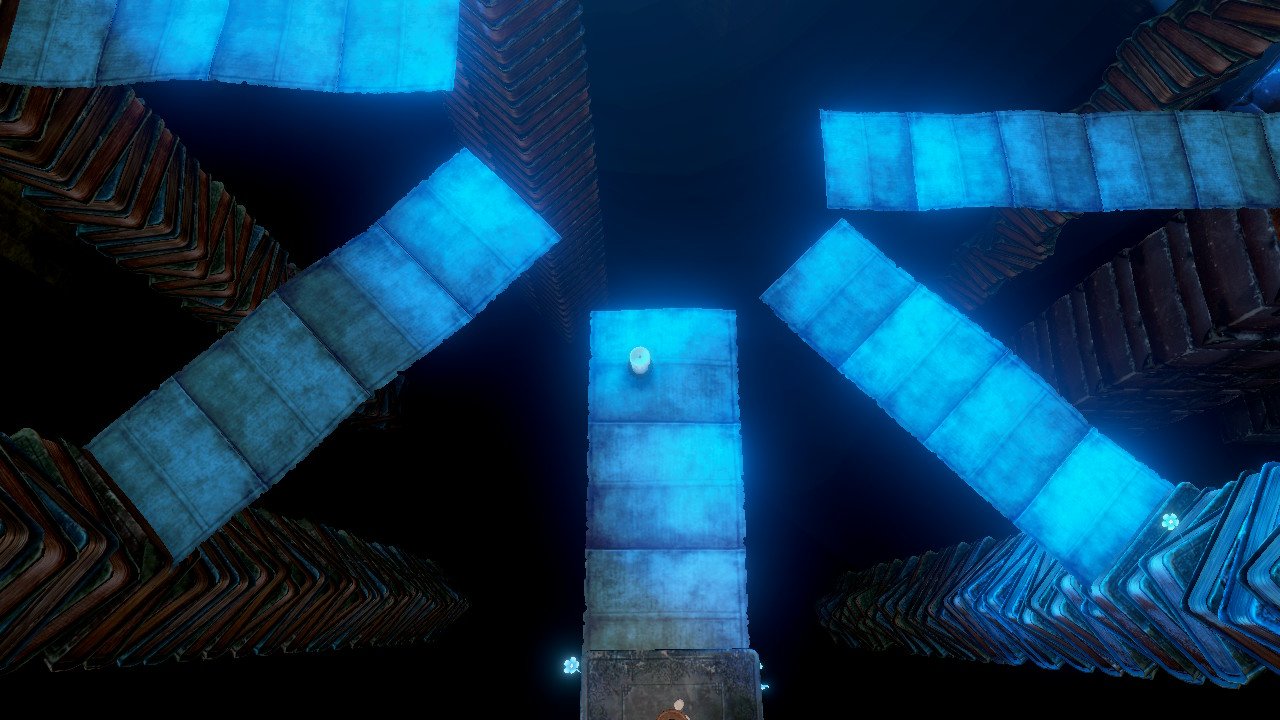 Candleman plays as a straightforward 3D platformer. The game spread across 12 chapters, with each having a couple stages within. Each chapter has its own unique theme and light mechanic to master. As previously mentioned, you start off in a boat and will deal with water, though later on you will deal with flowers that can grow and shrink as light hits them. Candleman has two moves in his arsenal: jump and light flame. With regards to the light flame, you are only allowed to shine your light for a total of 10 seconds in each stage, which is represented in how tall Candleman is. In addition, you have 10 lives to extinguish per stage, but don’t worry, as each stage has plenty of checkpoints. Candleman isn’t very difficult, as the game is more about the journey. Though it is a very beautiful one, those looking for more of a challenge can find and light up a number of candles that are hidden throughout each level has a side objective. It’s nice to see the Switch version is the complete story (9 main chapters + 3 DLC chapters), and that the game doesn’t overstay its welcome, making it a good value for 6-7 hours of gameplay. 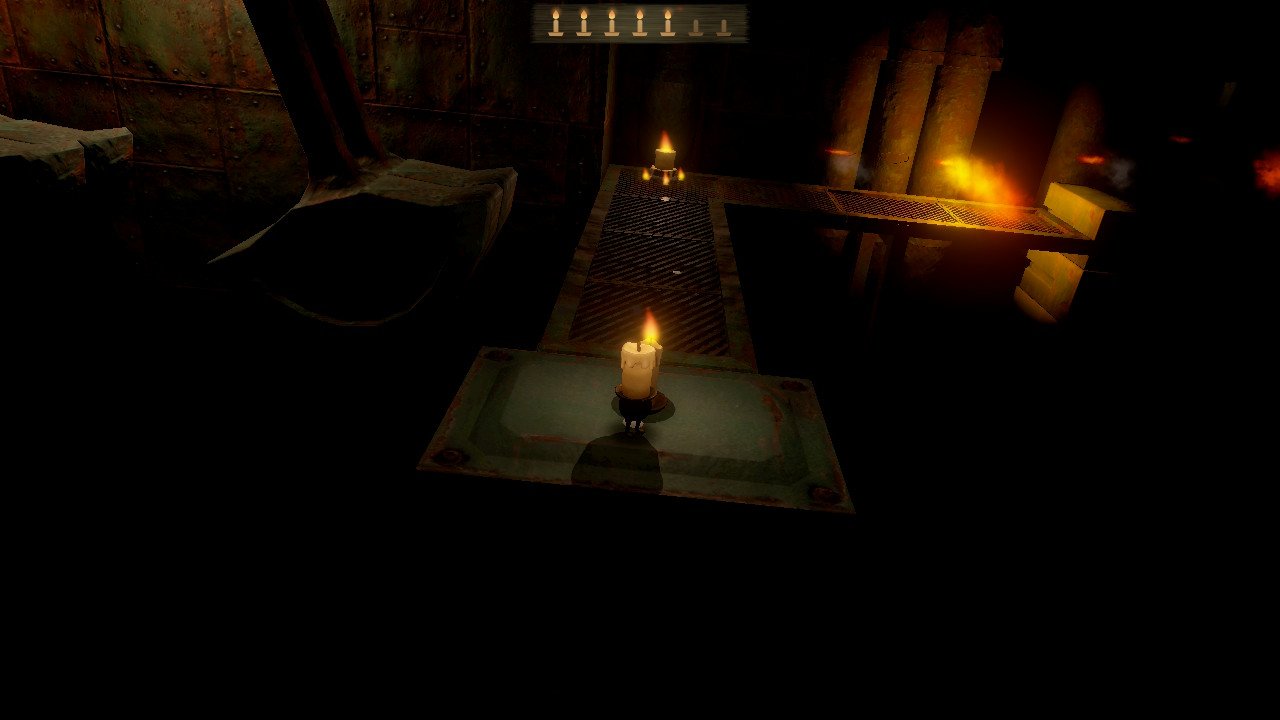 If you haven’t been following me on Twitter, I posted some early glimpses of the Switch version, where you can see this game is very pretty and a great art style. For a title made by a small team, the level of detail in the art and sound is rather impressive. The lighting in the game is what makes the experience really work, causing the art to truly pop. As you navigate each stage, you will notice the environments are very fleshed out, with plenty of detail in the backgrounds. But a game like this wouldn’t be complete if the audio wasn’t up to par with the visuals, as you’ll need to rely on audio cues to help guide you through the dark environments. I am pleased to say the level of effort that was put into the visual side was also put into the audio side and the entire package is a tranquil, but engaging experience. 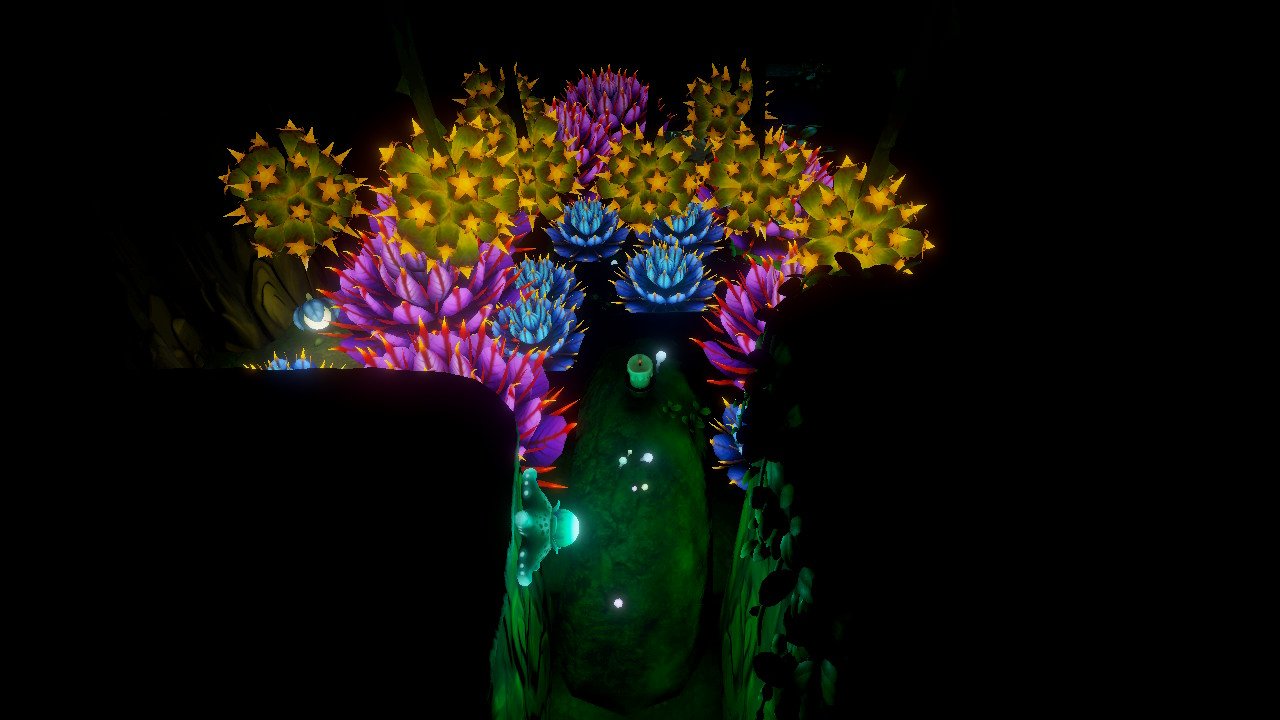 For my final thoughts on Candleman, I have decided to look at it from two perspectives, since the eShop has decided to tag games as being part of various categories. I am going to assume this is done for various reasons, though we can address that in a future post.

As an indie: Great

Candleman still shines as one of the best indies, and I’m glad to see this 2017 game- which first released as part of the ID@Xbox program- make its way to the Switch. Its level design and one simple mechanic are thoroughly thought out and well-executed. Combine simple, but engaging game play with a great visual style and audio soundtrack to match and this is still a must play indie in 2019.

If it’s an RPG you seek, Candleman unfortunately isn’t one. At its core, Candleman is nothing more than a 3D platformer with some exploration elements where you must seek out all of the hidden candles within a level. I guess you could call that a “side quest,” as the main objective of each level is to get to the end. That is grasping to validate this game’s classification on the eShop, and if you are looking for an RPG, there are plenty of other great titles to check out.

Overall, Candleman does deserve your attention, even among other standout titles in a crowded eShop. It’s not as grueling or difficult as similarly structured titles like Limbo, Little Nightmares or even Toby and the Secret Mine. This is a very tranquil game where you can explore as a candle that has feet and enjoy the beautiful sights and sounds the game has to offer. If you were hoping for an RPG experience, sadly you will need to shine your candle elsewhere.