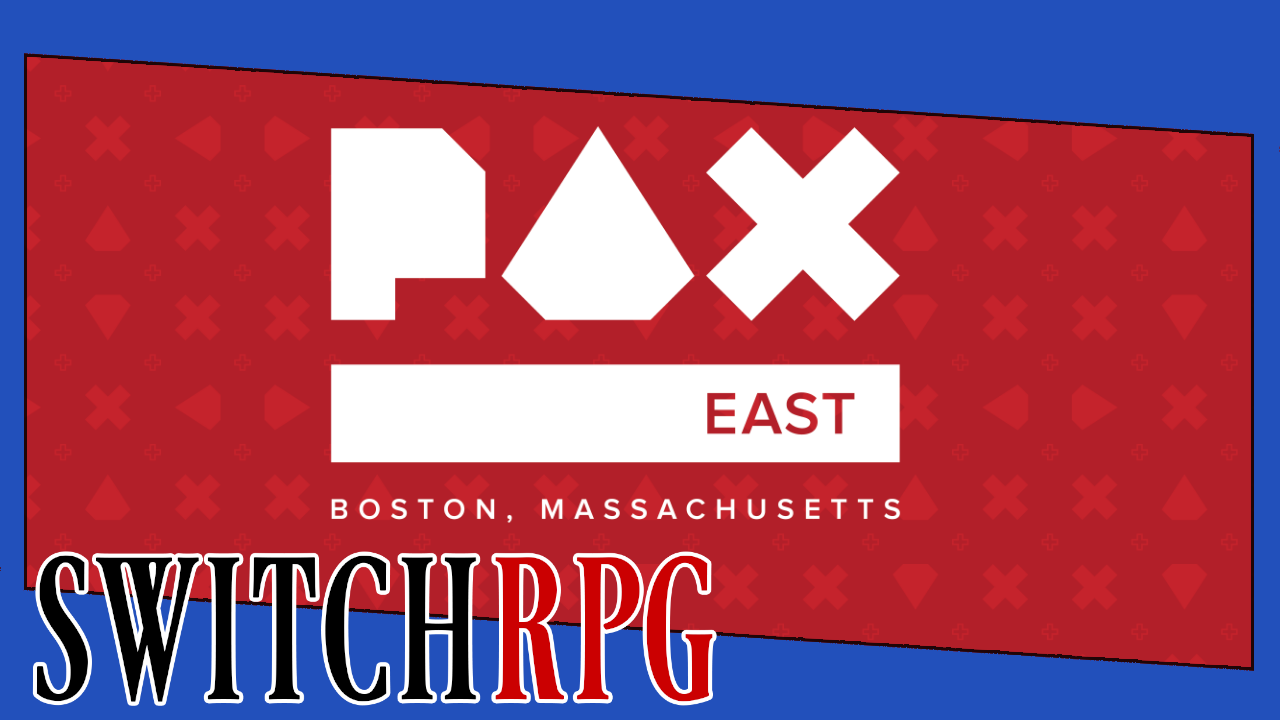 Gio Pimentel had the chance to catch up with a few developers Saturday at PAX East 2019, and here are the results of his efforts:

Play as Ivan, a one-handed blacksmith cursed with incredible bad luck. Ivan is caught between a Tzar giving him impossible tasks, a mysterious witch who wants to manipulate him, and his grandma who wants him to find a wife. Start your journey in an action RPG where the story and characters react to the way you role-play your character.

On the afternoon of April 4th 1999 Sammy Pak went missing.

That night, a video of her last known moments was uploaded online.

All of your friends excitedly watched as she is pulled from an elevator by something…. otherworldly. This is a story about what happens when you look for someone who can’t be found… and the strange things you invite into your life when you go to forbidden places.

Forced to leave your home under mysterious circumstances, you find yourself drawn into a conflict that has the Sword Coast on the brink of war. Soon you discover there are other forces at work, far more sinister than you could ever imagine…

Since its original release in 1998, Baldur’s Gate has set the standard for Dungeons & Dragons computer roleplaying games. Customize your hero, recruit a party of brave allies, and explore the Sword Coast in your search for adventure, profit… and the truth.

The unexpected appearance of the Vortex, Pillar of Despair, unleashed dreadful creatures that brutally raided the world. Defenseless and vulnerable, mankind was soon on the verge of extinction.

When all hope was lost, a miracle happened and the creatures suddenly vanished. Desperate to prevent the next invasion, the survivors created a group called the ‘Corps’ that journeys into the Vortex from whence the creatures emerged. You will lead the Corps to reveal the secrets behind the incidents.

Will the human race succeed in changing the course of their destiny?