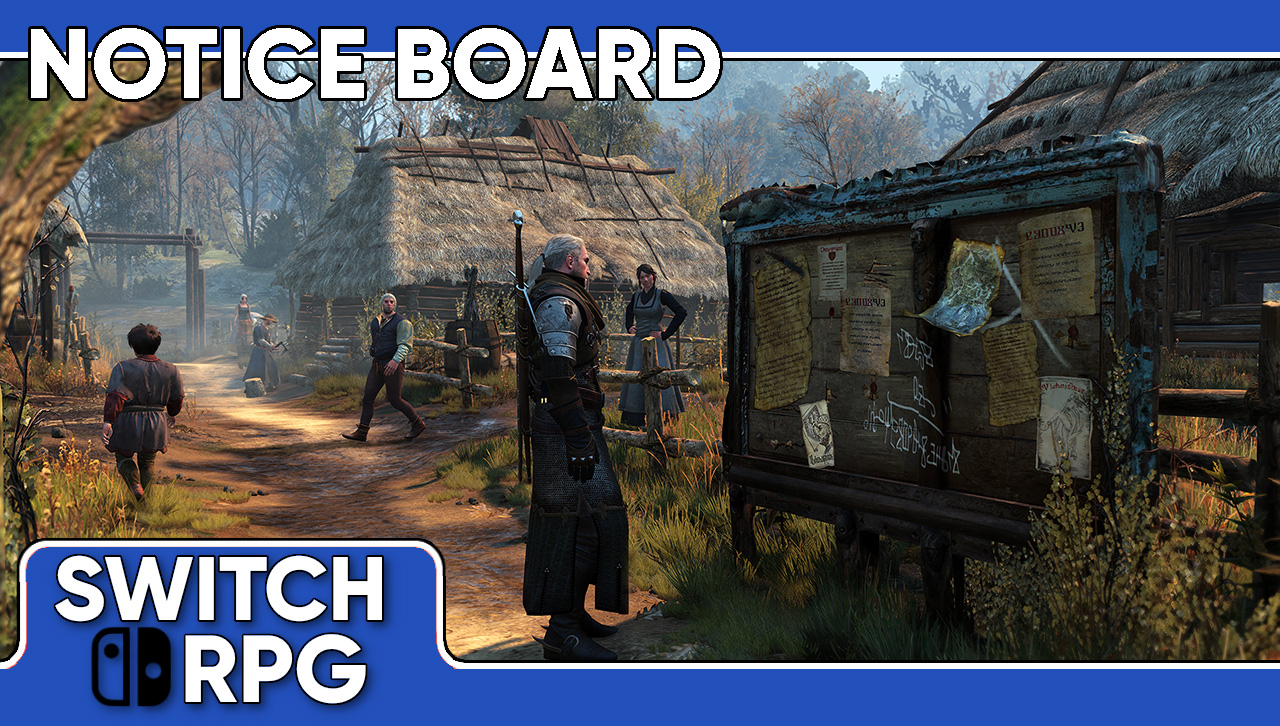 Also allows transfer of "downlopadable software, update data, and DLC from the system memory to an SD card"
– Added an option to remap the controller buttons. pic.twitter.com/6hUIVXVB5l

Bravely Default II producer says he has a concept in mind for a potential Bravely Third https://t.co/OTdUMdMddo pic.twitter.com/6daJX7u1oj

To Garl, the call of adventure is an excuse to taste all the flavors life has to offer, and to challenge himself in preparing wholesome meals by making do with the daily unpredictabilities of being the devoted friend and caretaker of two Solstice Warriors on a mission. pic.twitter.com/4hY5bGBIcS