Funcom has announced they are bringing Mutant Year Zero: Road to Eden to switch on June 25th, 2019.

“The Switch version will come with an expansion DLC that will also be available on PC, Xbox One and PS4. The world of Mutant Year Zero is growing even bigger! More information about the expansion DLC, including pricing, will be available at a later date.

Finally, we’re bringing the game to retail stores with a Deluxe Edition on June 25th for Xbox One, PS4 and Nintendo Switch. The retail Deluxe Edition will come with the base game and the expansion DLC for $39.99.”

Let us know in the comments below if you plan on picking up MYZ: Road to Eden! 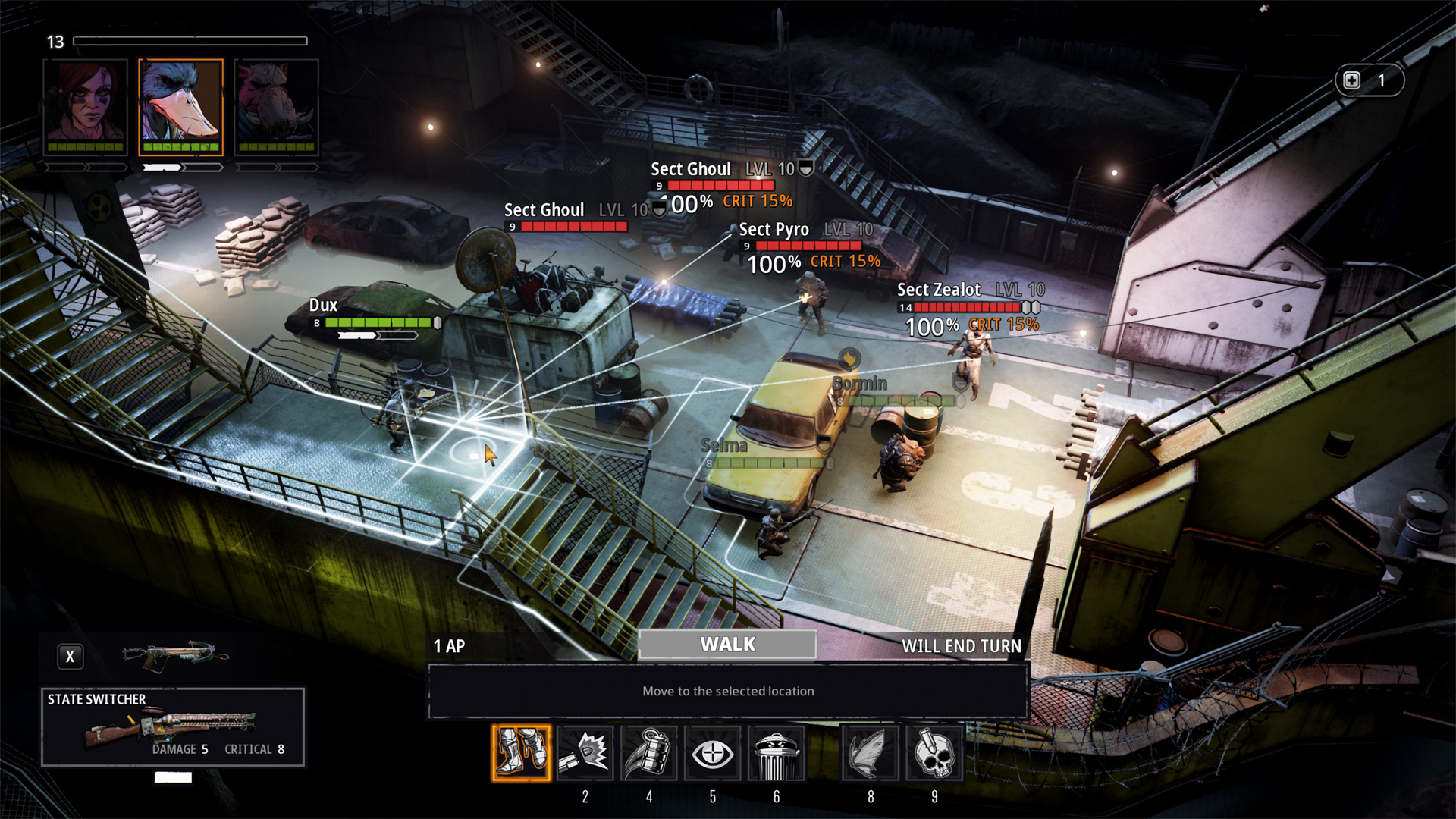 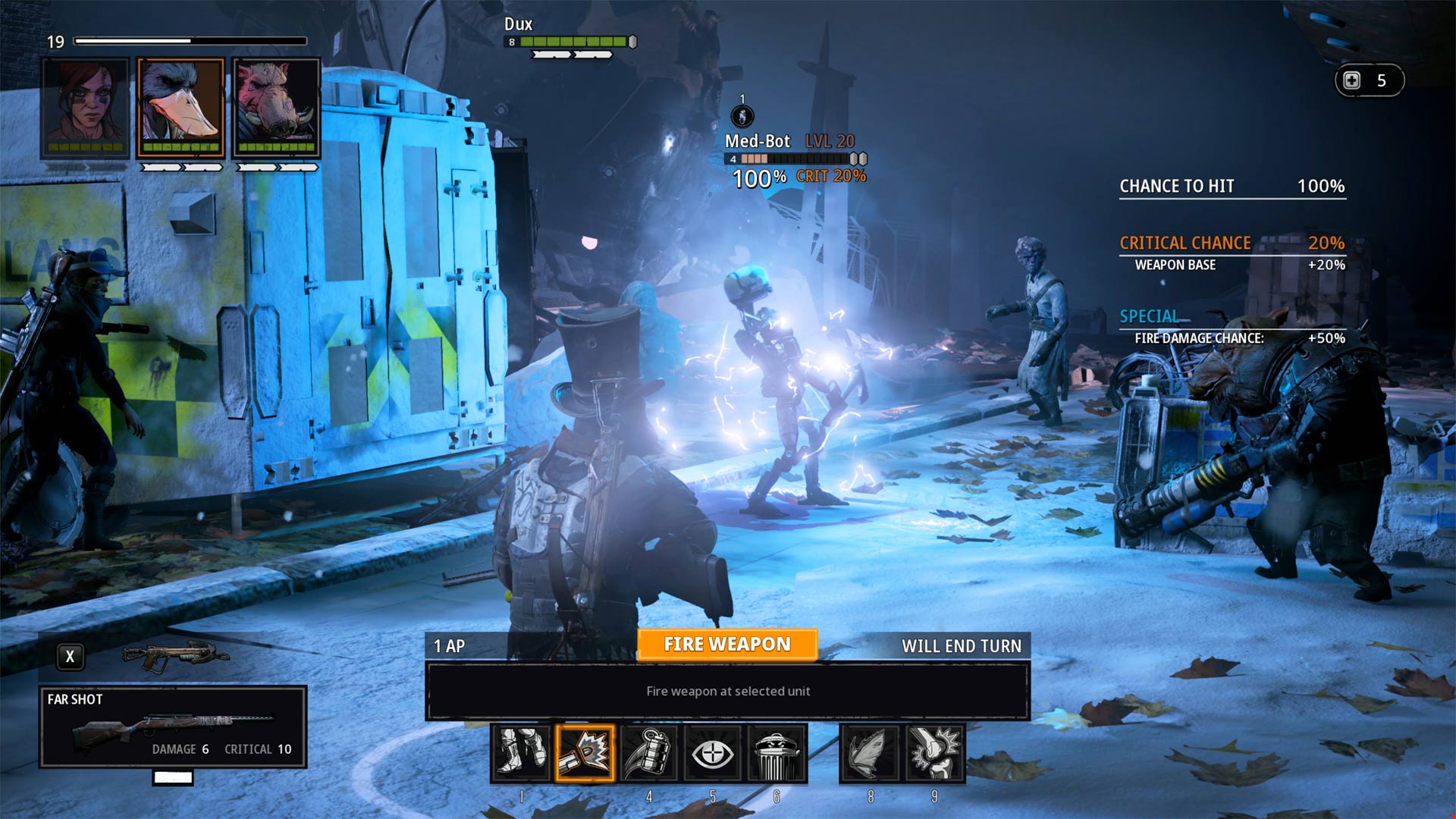 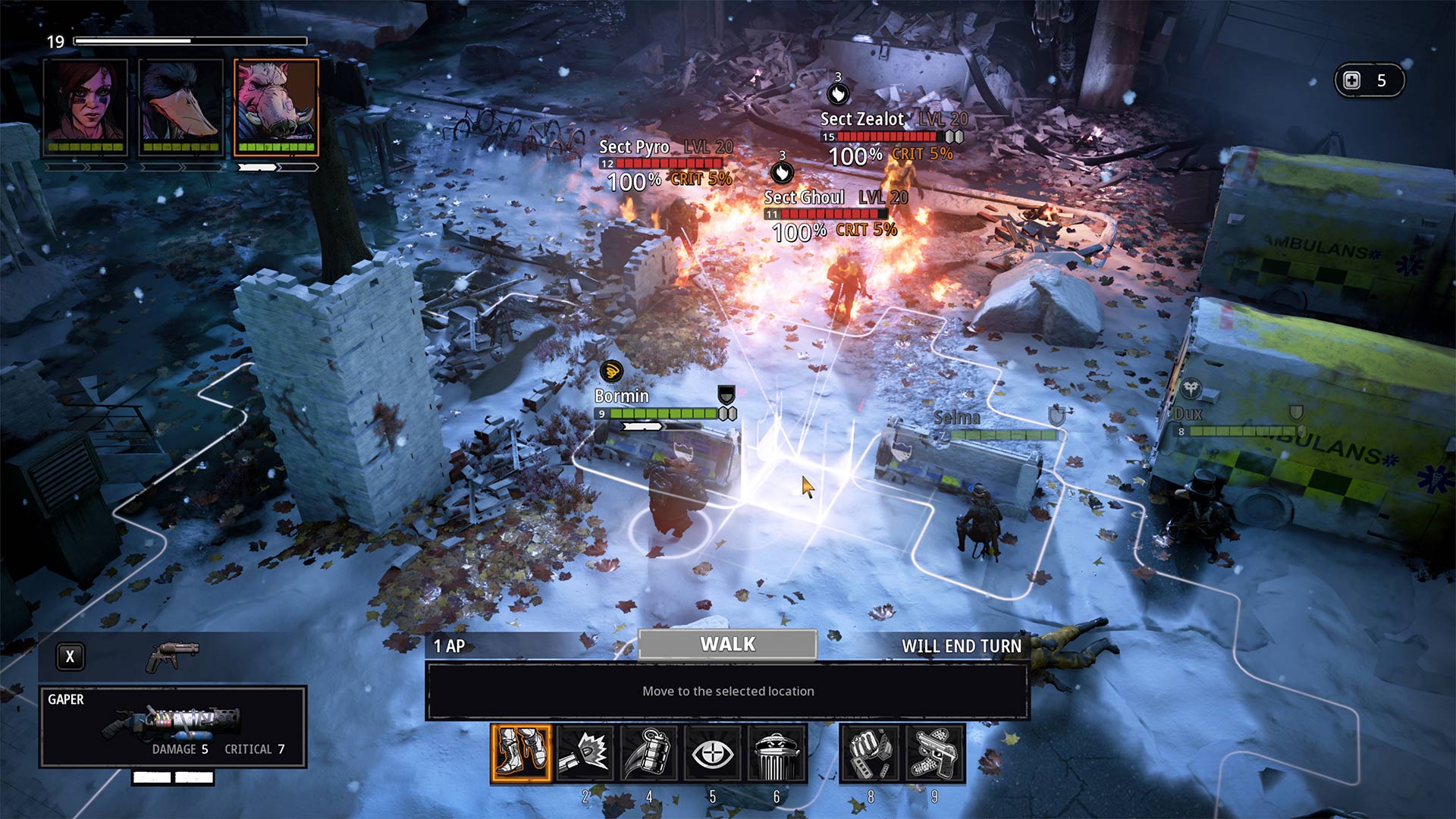