Following on from yesterday’s award for Best Music, we come to the second sound-based category – Best Vocal Performance. Voice actors and actresses play a vital role in many RPGs, bringing life and emotion to words that would otherwise be left to player interpretation. While SwitchRPG has no bias against games that choose to stick with text only dialogue, we also recognize the power that quality voice acting can bring to a game – elevating the text and infusing the work as a whole with emotion and vigor. 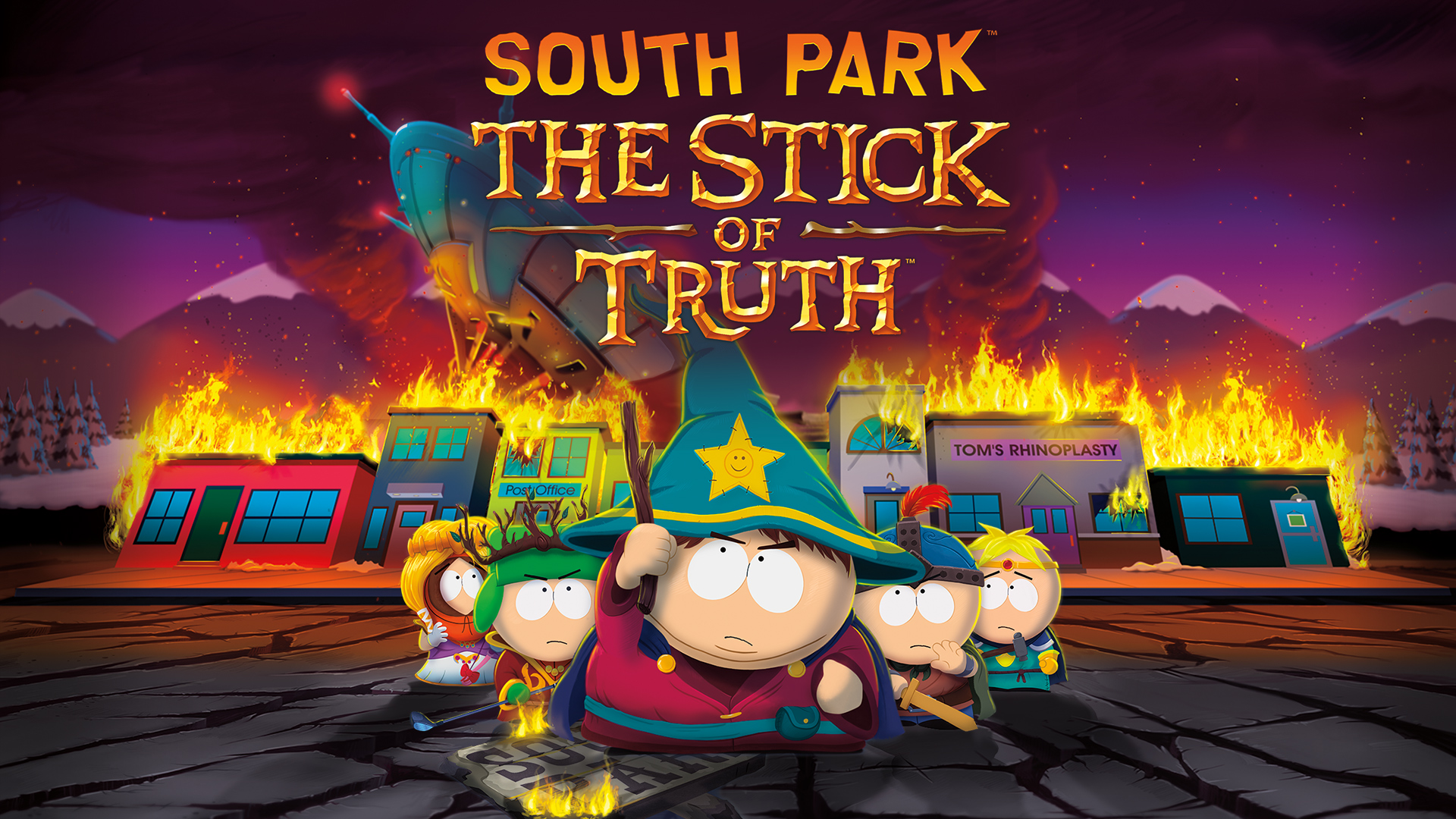 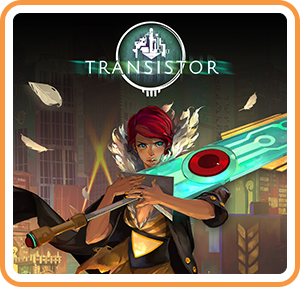 Despite using voice acting sparingly throughout the series, Banner Saga stood as one of the SwitchRPG staff’s favorite uses of vocal talent. The Banner Saga series follows a host of characters fighting for survival in a hostile environment, and the voice acting featured perfectly communicates both the desperation and resolve of these figures. The voice actors for Banner Saga perfectly capture the bleakness of the character’s situation, stirring our emotions and immersing us in the story in a way that would have been impossible if not executed correctly.

Octopath Traveler walked away with yet another community poll win – owing both to its popularity and the stellar performances by its voice actors. While the voice acting in Octopath is used inconsistently, sometimes changing between text-only and acted portions seemingly at random, no one can deny that the game’s localization team attracted quality talent for each of the main roles. Whether these actors were capturing the plucky determination of Tressa and Alfyn, or the melancholy of characters like Olberic or Primrose, they successfully expanded on the already stellar baseline provided by the series writers.

How do you feel about our vocal performance winners and nominees? Did any other performances this year make an impression on you? Let us know in the comments below. And stay tuned tomorrow for our pick for Best Casual RPG!