As we end our second week of awards, we announce our winner for the second category focused on presentation – Best Visuals! These are the games where the art direction, graphical output, character design, and environments took our collective breath away – communicating the atmosphere of the world better than all challengers. Each of our nominees this year brought their own look and feel to the mix, whether they were inspired from some of the best manga and anime artists in the business, took on the look of classic western-made cartoons, or honed more closely to traditional game art direction. While only one of these games could be a winner, they all brought a unique and compelling flair, enhancing the gameplay and immersing players more deeply in the stories they had to tell.

Atelier Ryza: Ever Darkness and the Secret Hideout 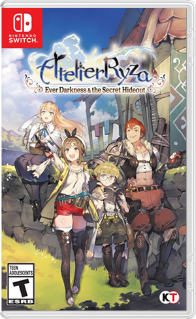 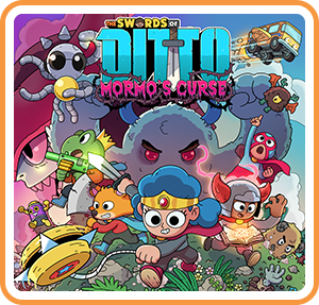 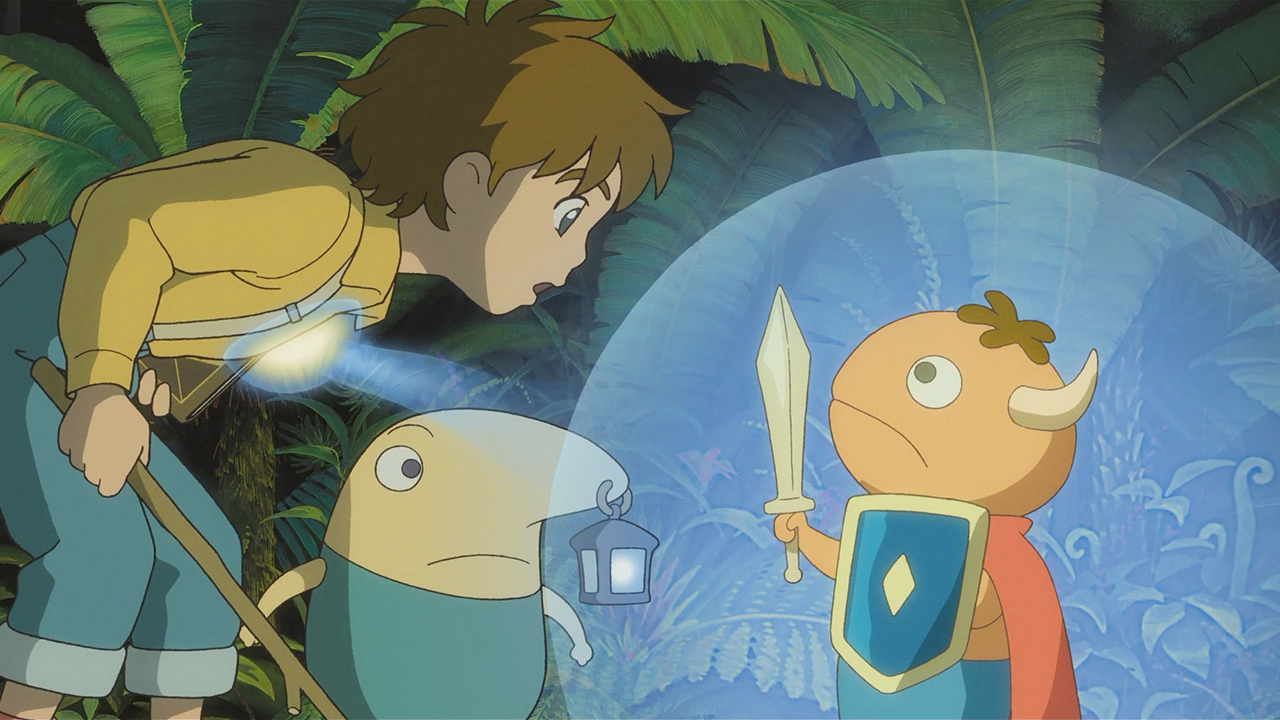 In a one-two punch, Ni No Kuni walks away not only with the award for Best Music, but for Best Visuals as well. The partnership with Studio Ghibli is felt most strongly when it comes to Ni No Kuni’s visual style. The game not only features animated cutscenes that look like they are ripped straight from a Studio Ghibli film, but also a graphical engine that cleverly combines visual elements to emulate the look and feel of the films – complete with character designs, environments, landscapes, and facial expressions in their signature style. Ni No Kuni is breathtaking to look at and a joy to play, bringing to life a universe out of its creator’s wildest imagination. 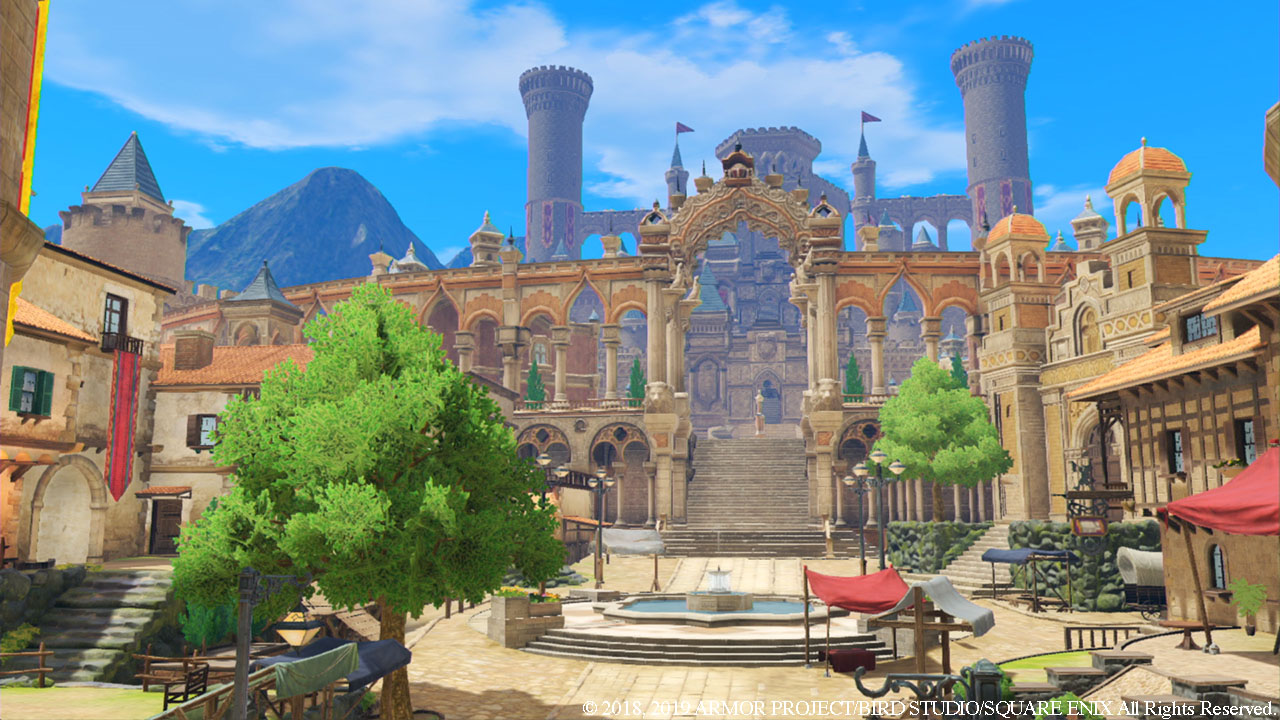 Complete domination. Dragon Quest XI won our community poll for Best Visuals by the largest margin of victory in the history of these awards. With a huge 83.5 percent of the votes, our fans spoke loud and clear – and for good reason. Dragon Quest XI is an absolutely stunning game, an excellent port, and – as with music – offers two beautiful visual styles to choose from. Whether you love the 3D, cell-shaded interpretations of Akira Toriyama’s artwork or the 2D visuals inspired by the golden age of RPGs, you get the best of both worlds. Trailing far behind Dragon Quest were Atelier Ryza and Ni No Kuni, taking 7.3 and 8.5 of the votes respectively.

Were you one of the masses who voted for Dragon Quest XI over our staff pick of Ni No Kuni? Did another game this year blow you away with its visual prowess? Let us know in the comments! And come back Monday when we announce our winner for Best Publisher of 2019!