To kick off our second year, we’re starting with easily the most recognizable subgenre of them all: Turn-Based RPGs. With DNA stretching back beyond early NES titles like Final Fantasy and Dragon Quest all the way back to tabletop games like Dungeons and Dragons, Turn-Based RPGs have evolved into sweeping epics that challenge us with their gameplay as much as they do with their stories and themes. Our list of nominees in this category includes games that both hearken back to the genre’s earliest roots as well as games that bring subtle innovations, putting a fresh spin on the genre and their respective series. At the end of the day, only one of these games could take home our first award, but the SwitchRPG staff were honored to nominate each of these amazing titles. 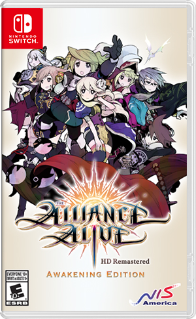 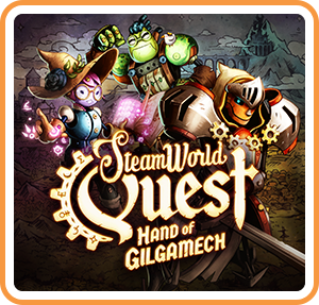 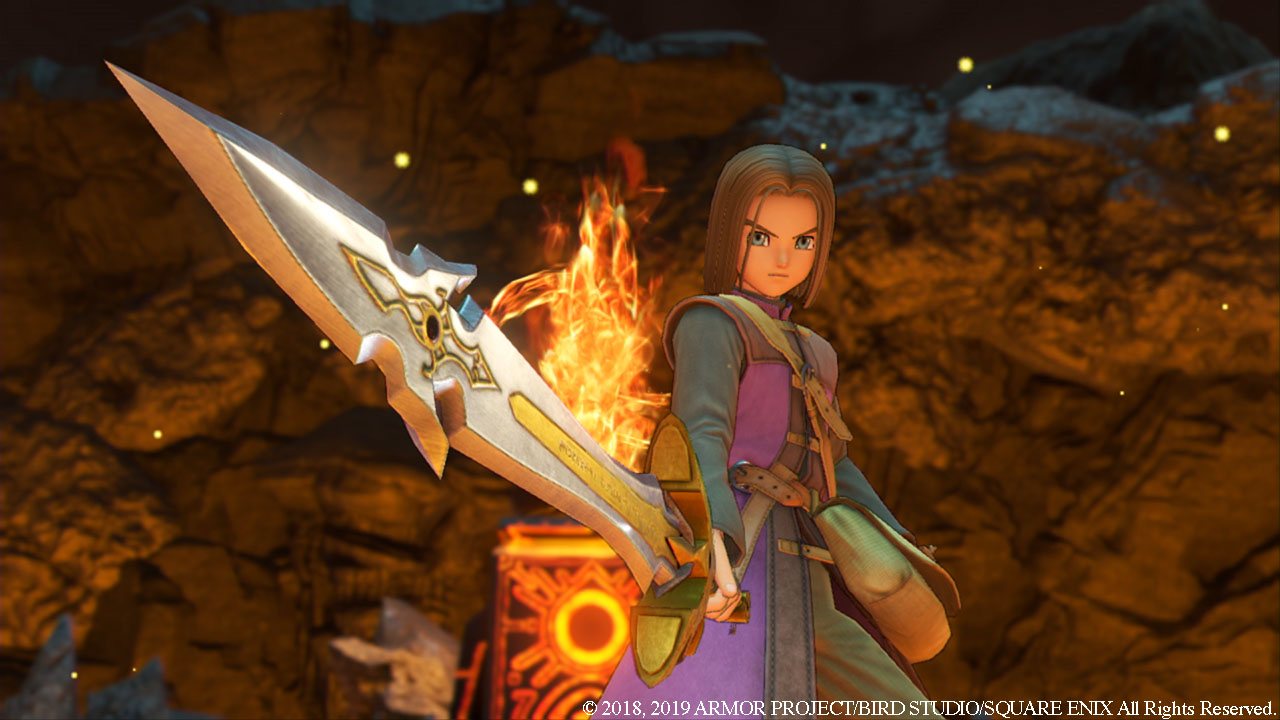 Despite facing stiff competition from some truly amazing titles, Dragon Quest XI S: Echoes of an Elusive Age quickly rose to the top in our staff’s backstage debates. This title, the definitive edition of the latest from one of RPG’s oldest franchises, stood above the other contenders in this category, with a massive story, lovable characters, beautiful soundtrack and visuals, and a decidedly familiar and well-executed turn-based combat system. This game is feature packed, both in its side content and with two amazing ways to play – in beautifully rendered 3D and the classic, 16-bit style graphics from the 3DS release. Dragon Quest XI without a doubt deserves the award for best turn-based RPG of the year and stands as a strong contender for ultimate crown, RPG of the Year. 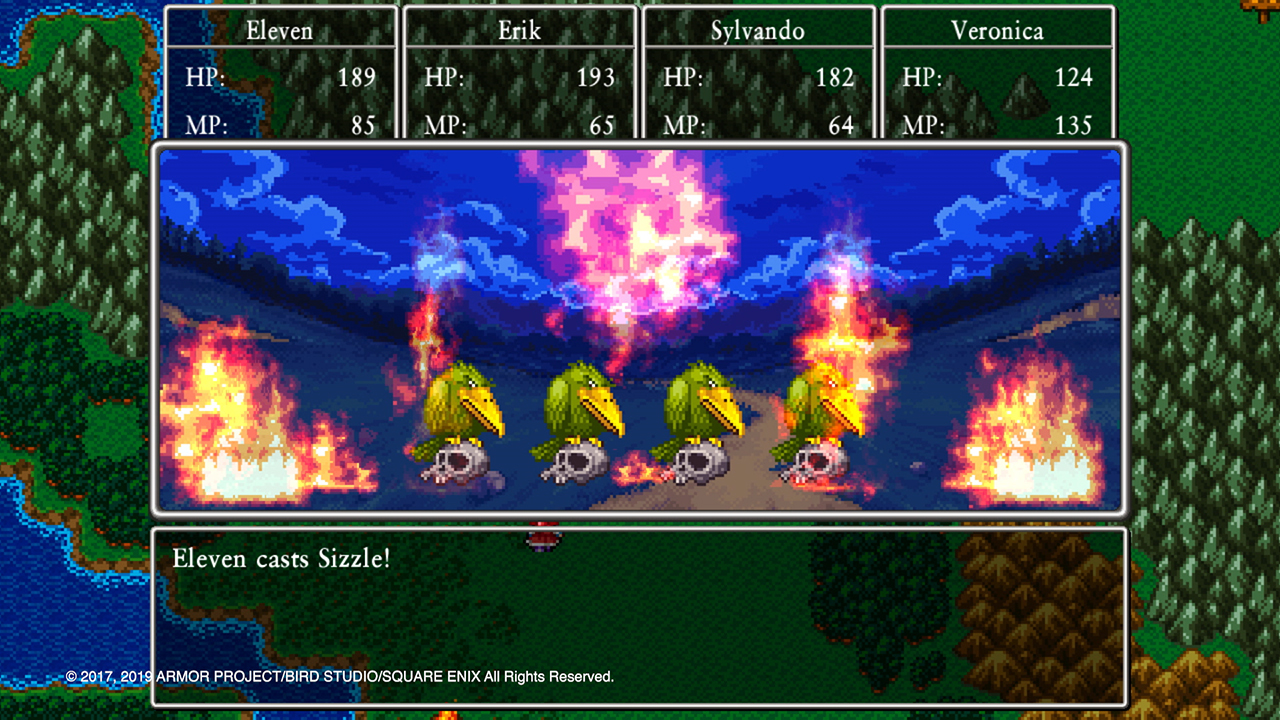 In the community poll, Dragon Quest XI came out swinging from the very first day of voting, taking a commanding lead just a few hours in. While fans of Pokemon Sword and Shield made a valiant effort, gaining significant ground against the initial curb-stomp this category started out as, in the end, Dragon Quest XI stood victorious with a commanding 68% of the votes. As one Dragon Quest fan put it, “It’s so unfortunate we can only vote for one… but DQ11 is the best turn-based RPG of the decade, if not millennium.” High praise indeed.

Do you stand with 68% of our community in giving Dragon Quest XI the win? Or do you feel another title should have been honored with our first award? Let us know in the comments below. And stay tuned tomorrow for our second award: Best Tactical RPG!

Maybe there should be a best indie rpg category… Because while Dragon Quest XIS deserves this award, it would also be nice for Steamworld Quest to get some extra love (the nomination is great). This was a terrific rpg that I ended up blasting through as it was so much fun. I really liked the card-based combat system and it had a ton of charm in its characters and animation. Definitely worth a play through!

We do have the Best Budget RPG category to try to get some lesser known titles some love, but there are a good number of ‘mid-tier’ games like Steamworld Quest that have the potential to fall through the cracks.