Today, we’ll be looking at the other side of the turn-based coin, at a subgenre designed for those with a more strategic sensibility – Tactical RPGs. The Nintendo Switch saw no shortage of tactical RPGs in 2018, with many titles looking to capture nostalgia for the classics, and others looking to innovate on the genre with fresh combat mechanics. Whatever flavor of tactical RPG you enjoy, you can find something to love in each of our nominees in this category. They all bring some special bit of nuance in both the combat and story, providing an array of experiences that can please any fan of the genre. Our staff will readily recommend any of the nominated titles. 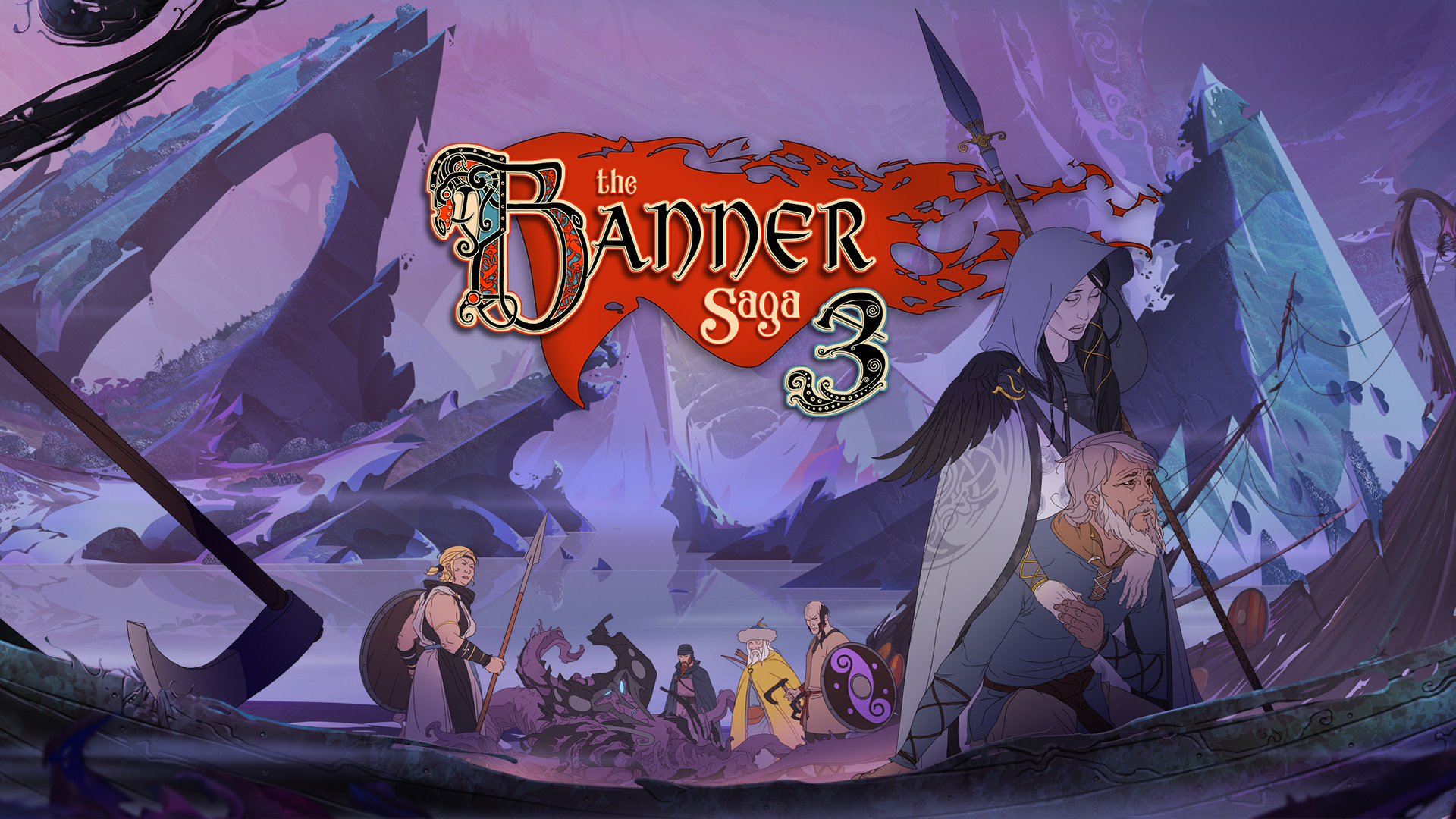 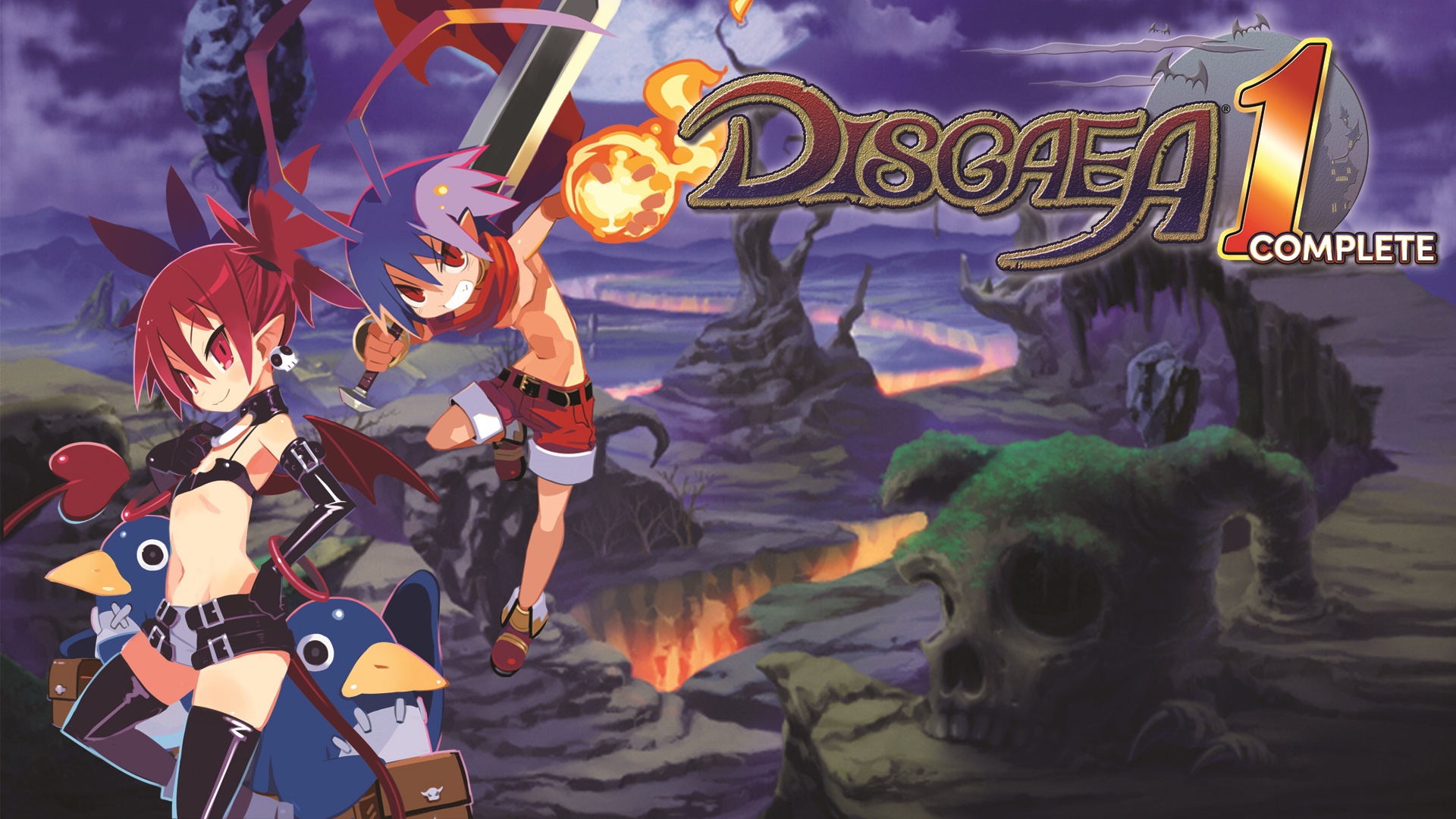 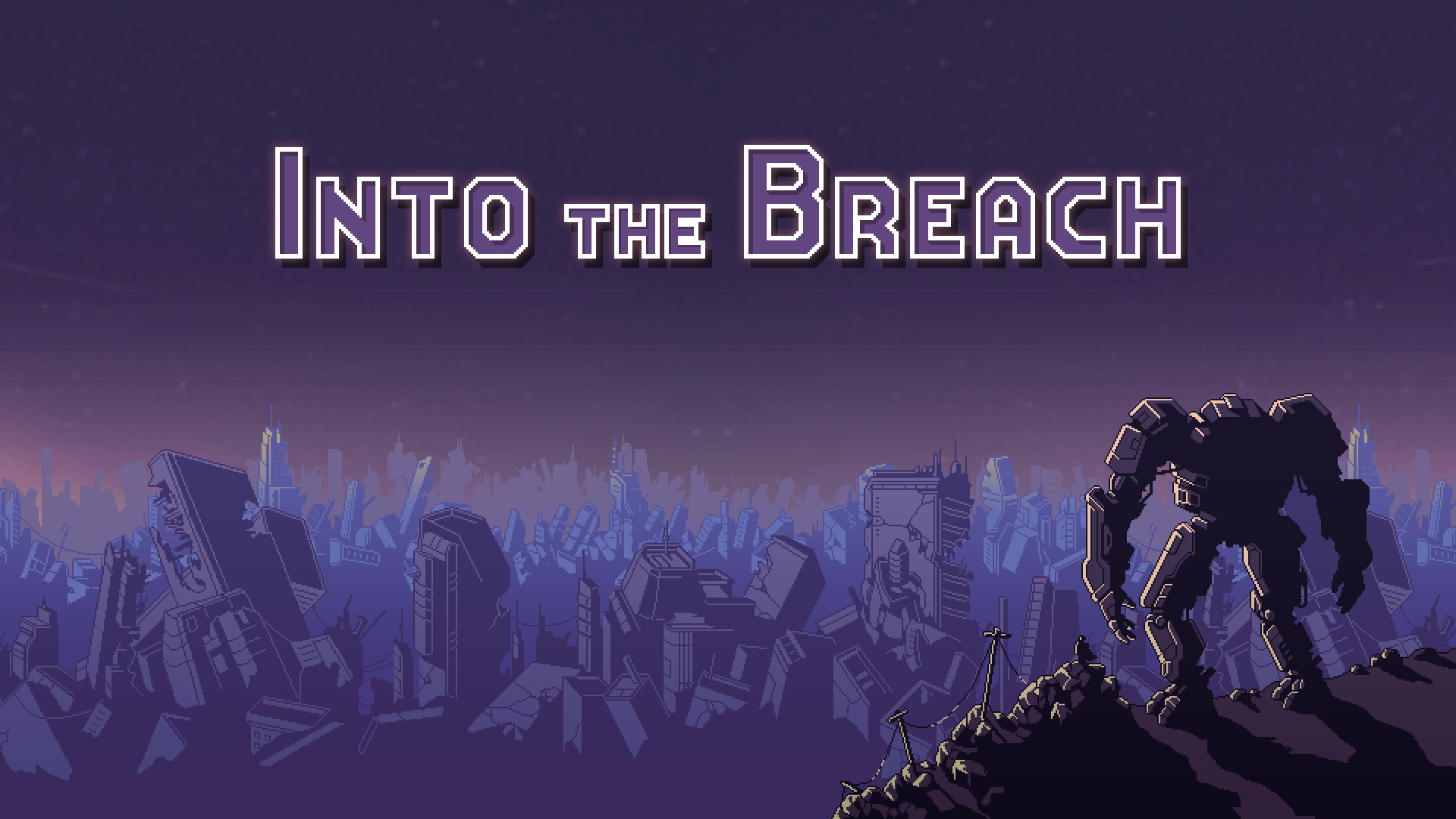 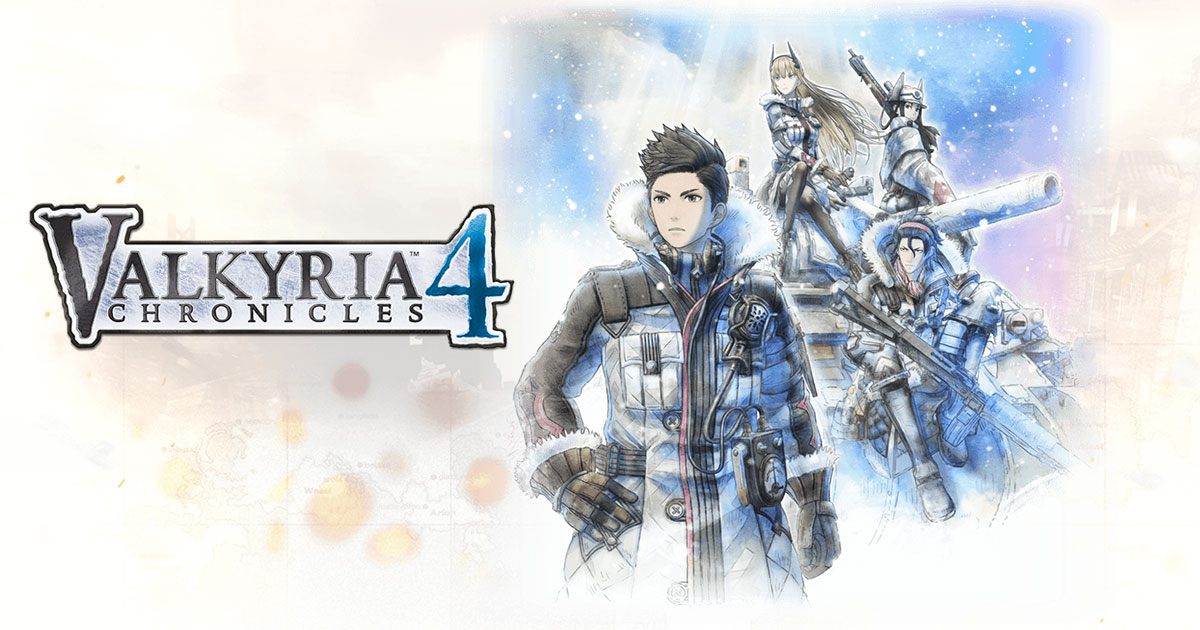 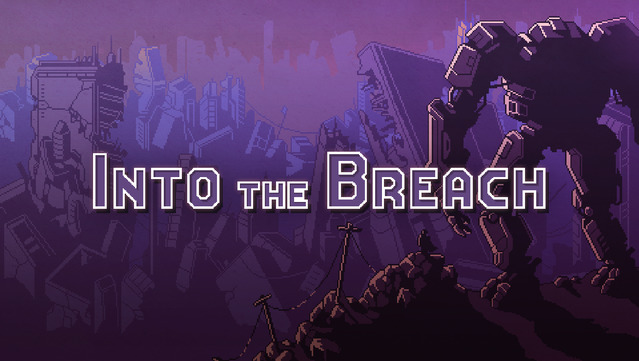 Here at SwitchRPG, we believe a good indie game has the potential to stand toe-to-toe with the best games that triple-A studios have to offer, and Into the Breach is such a game. Released to the PC market earlier this year – and finding its way onto the Nintendo Switch in August – Into the Breach immediately won acclaim for its ability to balance two of the most important aspects of any tactical combat system: simplicity of design and complexity of execution. This game captured the hearts of many RPG and indie game fans, weaving together its clever and difficult combat encounters with a solid story conceit and excellent audio/visual design. Without a doubt, Into the Beach was one of THE indie games to pick up and enjoy this year and continues to be an excellent value this holiday season.

Best Tactical RPG was one of the most hotly contested community polls to come out of our inaugural awards season. Disgaea 1, Into the Breach, and Valkyria Chronicles 4 all vied for the top spot, but eventually Valkyria Chronicles 4 pulled ahead of the pack and won the Community Pick. The game has been praised by critics for its outstanding commitment to telling a good story, along with its large, multi-faceted combat engagements.

What’s your take on either of our winners? Do you think Banner Saga or Disgaea deserved more love? Let us know in the comments below, and watch out tomorrow as we move away from turn-based and tactical combat, into the exciting world of Action RPGs!