Today’s award honors not a single RPG, but the collective efforts of whole game studios to produce bodies of work on the Nintendo Switch. Our nominees in this category are split between studios which output truly exceptional experiences in a single franchise – Monolith Soft for Xenoblade Chronicles 2 and its expansion, Torna: The Golden Country, as well as Nihon Falcom for Ys VIII: Lacrimosa of Dana – alongside studios that produced large bodies of work, including Stoic and its full release of the Banner Saga series in 2018, as well as Square Enix’s myriad of titles. Each of our nominees provided exceptional additions to the Switch’s RPG library, bringing unique and engaging experiences that have turned the Switch into the RPG powerhouse it is today. 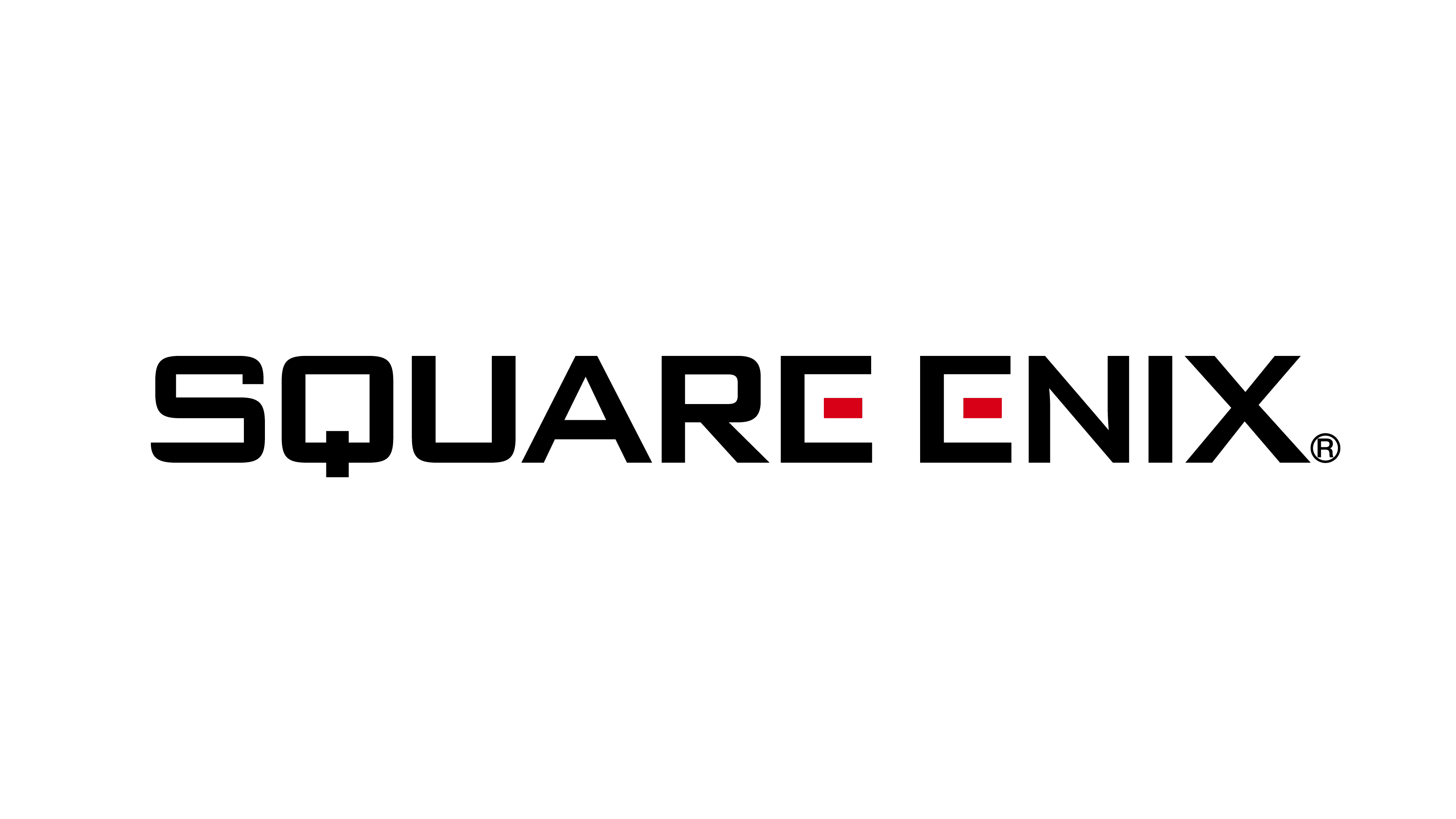 The SwitchRPG staff are no strangers to the troubles that have plagued Square Enix the last console generation. The company sometimes feels impressively out of touch with what modern RPG fans want, making corporate missteps that draw the ire of lifelong fans of its major franchises.

However, 2018 was nothing less than an amazing year for the Nintendo Switch’s RPG community, and Square Enix played a huge part in making the year as amazing as it was. Not only did they produce one of the finest RPG’s of this generation (and RPG of the year nominee) Octopath Traveler, they also brought a series of incredible ports to the Switch this year. The list includes killer titles like Dragon Quest Builders and The World Ends With You, as well as beginning a deluge of Final Fantasy titles that will continue into 2019, including Final Fantasy XIV Pocket Edition and World of Final Fantasy Maxima. Add to that Lost Sphear and the re-release of Romancing Saga 2, and you’ve got a treasure trove of quality RPGs able to satisfy even the pickiest of gamers.

The SwitchRPG community has never been shy about its love for Xenoblade Chronicles 2, and that adoration played itself out strongly in the poll results for Best Studio. Monolith Soft won a decisive victory in the poll, walking away with 53% of the vote. Without a doubt, Monolith put out one of the highest quality releases of the year, following it up with an impressive expansion that provides enough meat to stand as an experience all its own.

Were you as impressed as our team with Square Enix’s output to the Switch this year? Do you think another RPG maker should get this honor? Let us know in the comments below, and come back tomorrow to hear our pick for Best Music!