Which game tells the best story? Whether it be a quiet, personal tale, or a grandiose epic. 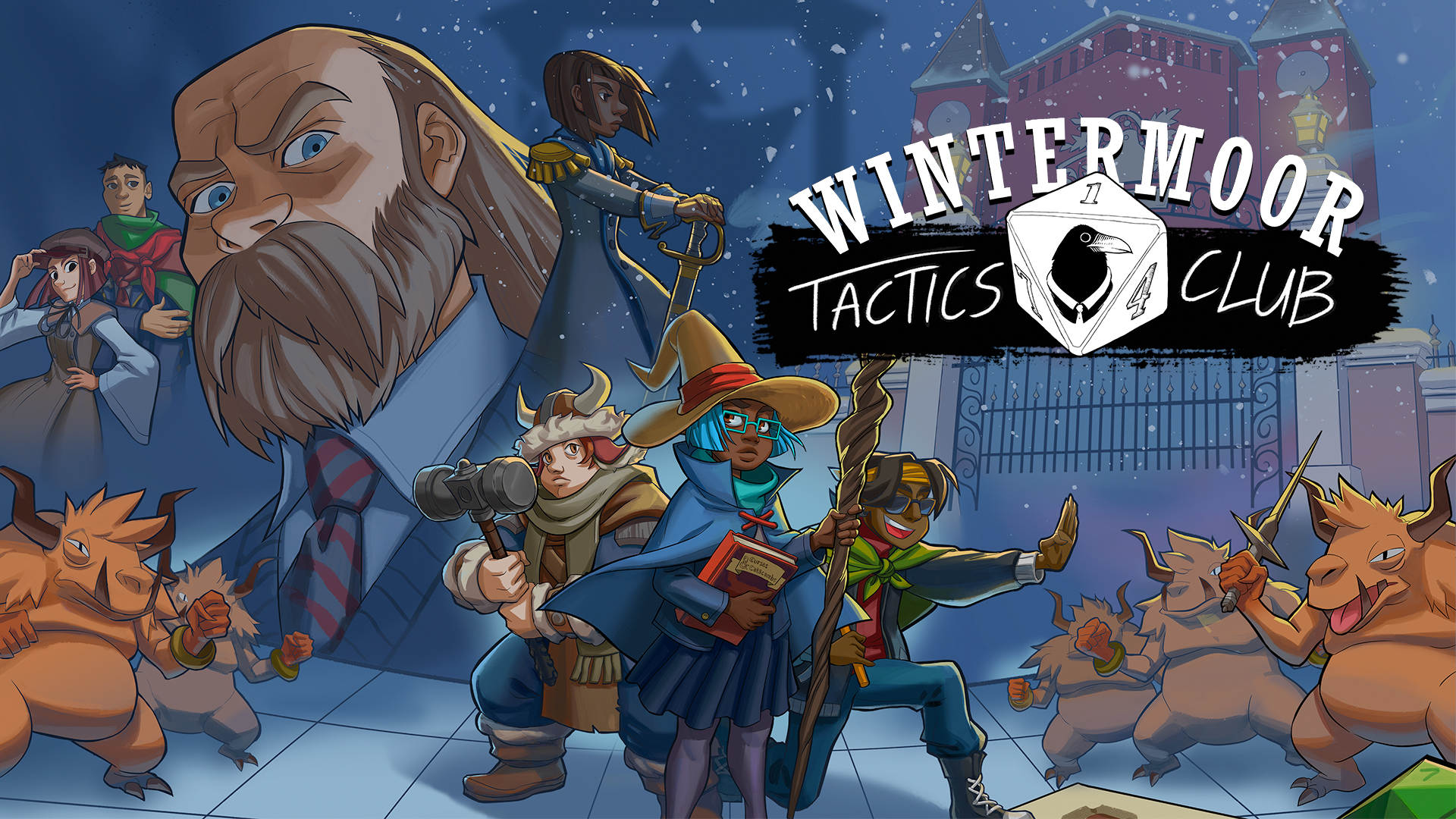 Xenoblade Chronicles: Definitive Edition was easily the majority favorite for Best Story amongst the SwitchRPG team. It is a densely packed sci-fi adventure that, by the end, blossoms into an absolute mind-trip of a journey. While no RPG, especially those of the JRPG variety, is without a trope or two, Xenoblade has the advantage of building its narrative foundation on solid ground. Interesting base plot points, well-developed characters, and the occasional, often bizarre curve balls thrown in make for an exhilarating journey from start to finish. It is for these reasons that we’ve chosen Xenoblade as our winner.

As was the case with the SwitchRPG team, Xenoblade Chronicles: Definitive Edition dominated the community poll, capturing 40.4% of the votes, with Wintermoor Tactics Club at a distant second, securing 24.8% of the votes.