Travel off the beaten path, talk to the locals, and decide which side quests are the most compelling and rewarding. 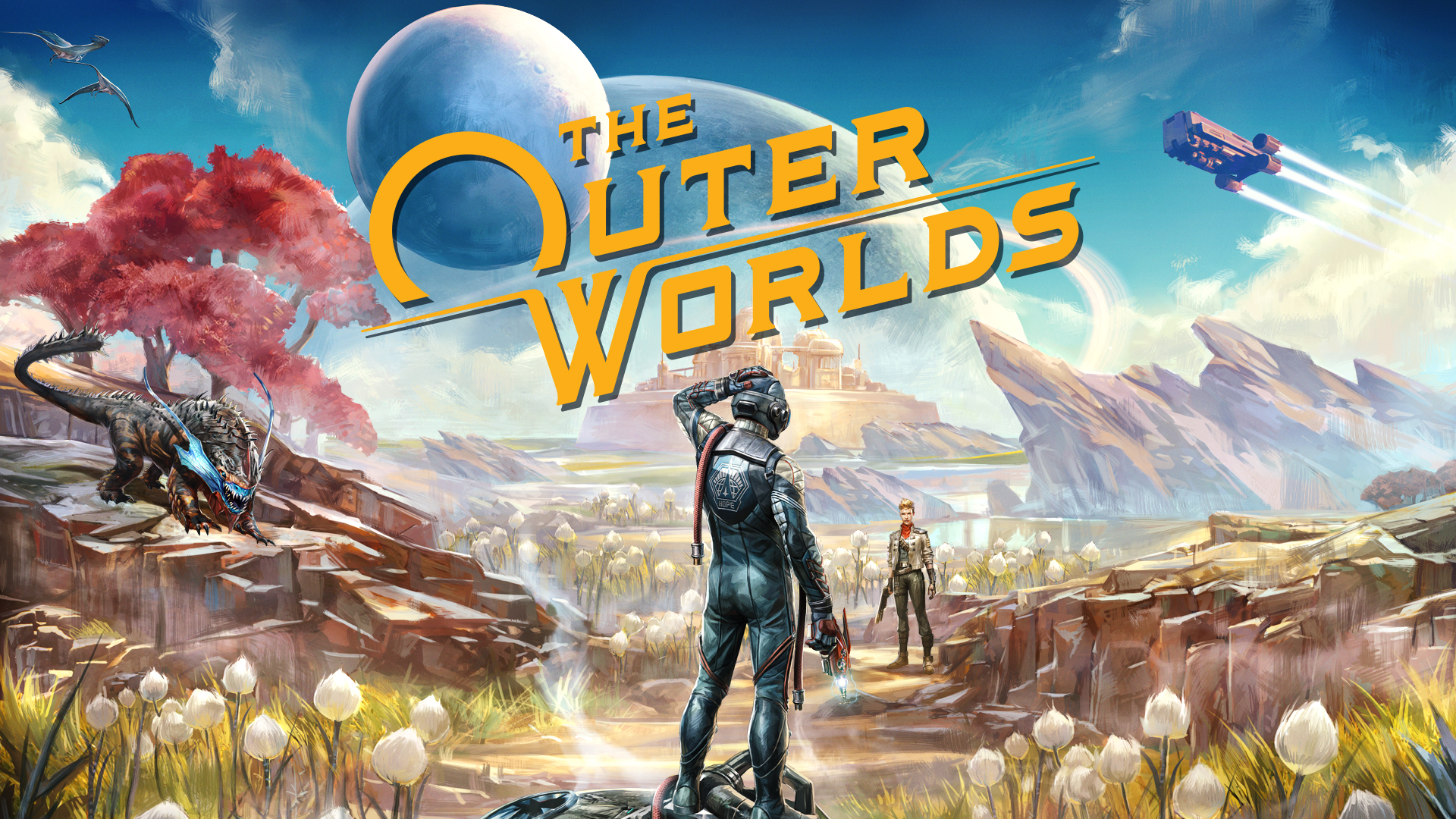 The Switch version of The Outer Worlds has had its share of controversy, but has more or less been unanimously praised (regardless of platform) for embracing the dying art of meaningful choice and consequence. This mantra not only applies to the main story, but also to side quests, making each situation feel impactful even when being totally separate from the main arc. Interesting scenarios that require the player to weigh decisions – no matter the stakes in the grand scheme of things – can often be the difference between a run-of-the-mill fetch quest, and one that feels natural in the world and engaging to the player.

While both Crosscode and The Outer Worlds put up a good fight in the community polls, neither could hold a candle to Xenoblade Chronicles: Definitive Edition, which captured 45.7% of the votes.