Today we move into one of the most popular and fastest growing genres in gaming – the Roguelike. These titles can trace their DNA back to some of the earliest procedurally generated RPGs, which combined traditional dungeon crawling, character-building, and turn-based action with smart programming to create unique gameplay experiences that provide hundreds of hours of entertainment. Today, Roguelikes (and Roguelites) pull together a variety of different genres, mashing them together and bringing that procedurally-generated goodness to fans everywhere. For this award, each of our nominees bring more traditional Roguelike elements, a healthy dose of RPG mechanics, and their own unique twists together to create some of the most compelling adventures on the Switch this year. 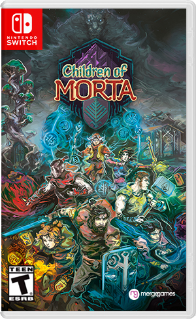 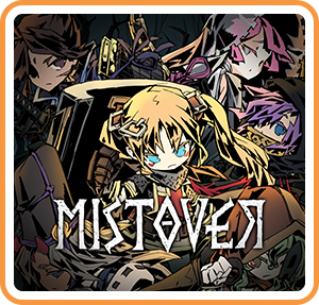 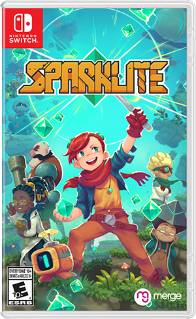 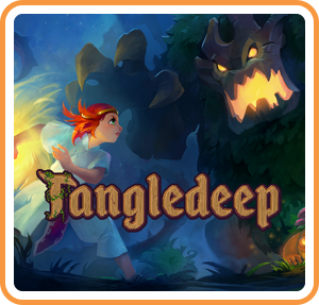 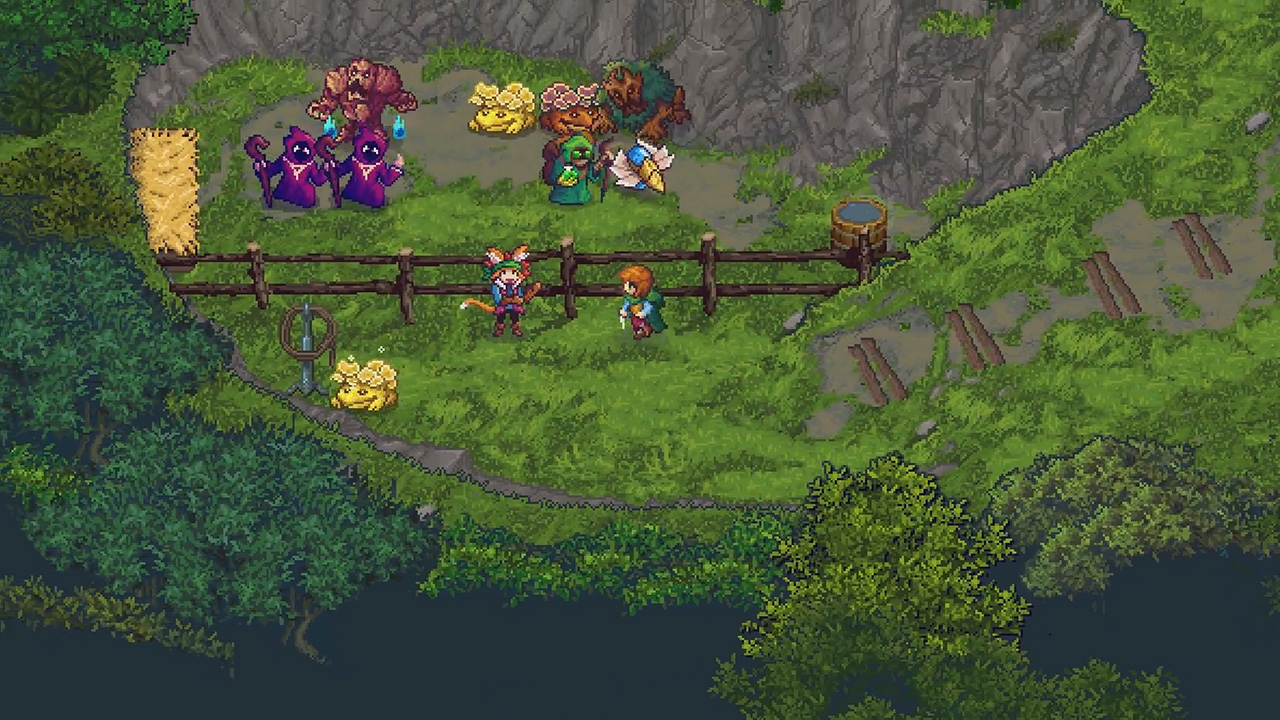 Easily one of the most competitive categories of the year, the award from Best Roguelike goes to the indie powerhouse, Tangledeep. Rich in features and chock-full of secrets, Tangledeep throws players into the deep end of the pool with a traditional Roguelike experience filled to the brim with options. As players journey through the many floors of Tangledeep, they’ll engage in a complex and highly customizable character progression system, capture and train monster companions across multiple runs, save up key weapons and items in the bank, and dive into the memories of their items to unlock new equipment. Most importantly,they’ll explore the ever-changing world of Tangledeep, uncovering its secrets and coming into conflict with bandits, forgotten technology, and another explorer whose goals come into conflict with their own. Tangledeep offers Roguelike fans a traditional experience that is deep, broad, and entertaining, and is well-deserving of the award for Best Roguelike of 2019. 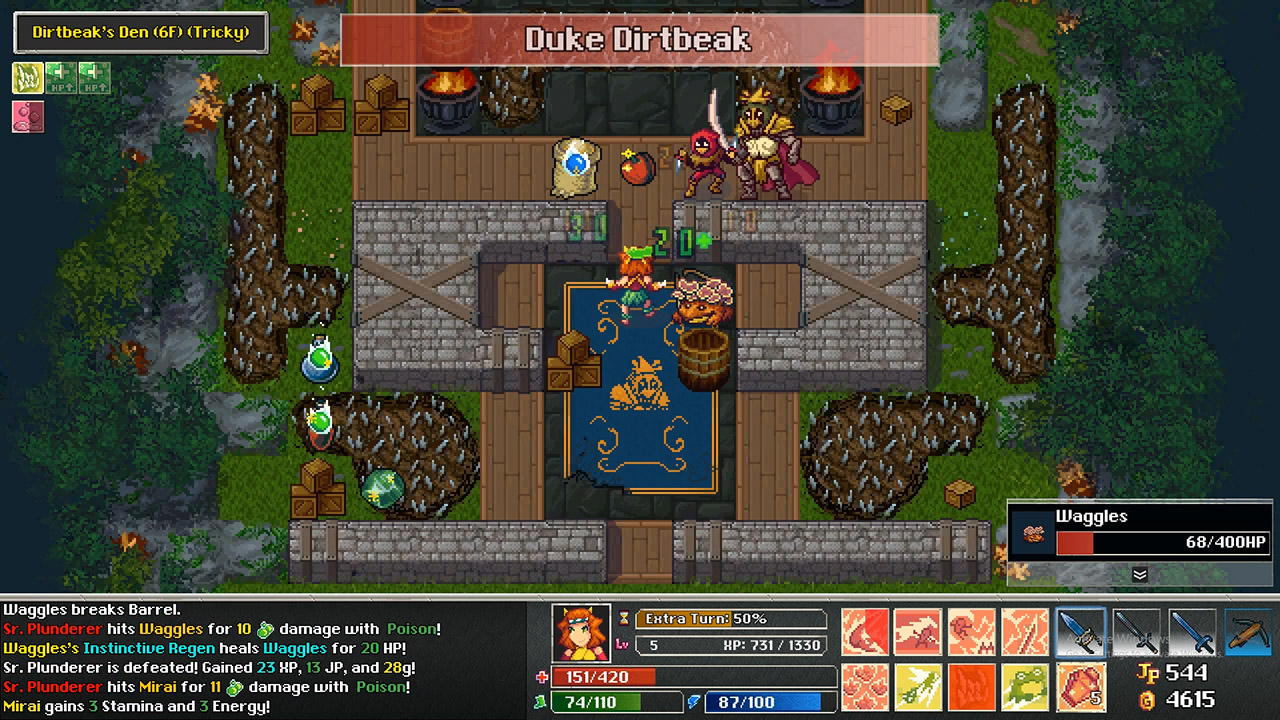 Will the madness never end? Our community continues to align its picks with those our staff four days and running. While not our closest community poll result of the year (that honor goes to yesterday’s award for Best Action RPG – tied with another award we’ll get to later), Tangledeep still won by a razor thin margin of only three percent. Dark horse candidate Mistover, one of the toughest Roguelikes on the market this year, fought for the win, ending up with 34 percent of the final votes, compared to Tangledeep’s 37. Coming in just behind them was a current favorite for many SwitchRPG staff – Children of Morta, which took away 25 percent. All told, this batch of nominees was fiercely competitive, both behind closed doors and in the community, showing just how strong the lineup of games were for the Nintendo Switch this year.

Have you taken your own dive into the world of Tangledeep, or have one of the other nominees struck your fancy? Which Roguelike do you think deserved to take away the crown? Let us know your thoughts in the comments, and come back tomorrow for our next award: Best Casual RPG!

I guess I need to try Tangledeep. I really thought Children of Morta would win this category.

Children of Morta was a strong contender for the staff pick. We’ve got a lot of really competitive categories this year; it’s kind of blowing my mind that the community picks are matching so often with how close the calls have been on both sides of the fence.