Merry Christmas and Happy Holidays to all! Today, we bring a special edition of our Second Annual SwitchRPG Awards, honoring the Best Retro/Remake RPGs of 2019! This category is new to the awards this year, created to honor the many spectacular RPGs brought to the Nintendo Switch from days of yore. To be nominated in this category, each game must have an original release from at least two console generations back, and should generally stick to the core gameplay mechanics of the original title. So, while a game like Dragon Quest III – which has been updated many times over the years – qualifies, games like Final Fantasy VII Remake or the upcoming remake of Trials of Mana, which moves the game to 3D, would be treated as new titles. Our list of nominees this year includes some of the very best that the great RPG lexicon has to offer. 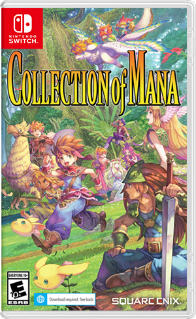 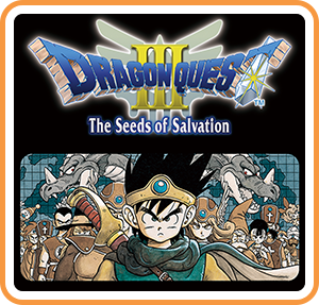 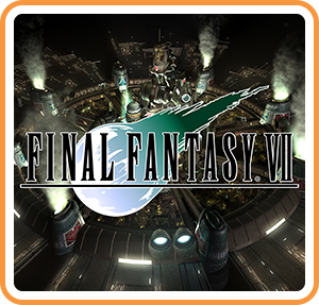 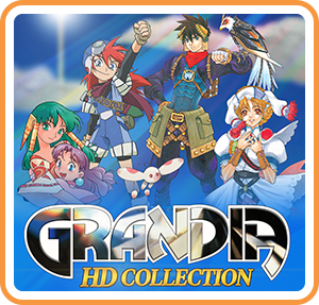 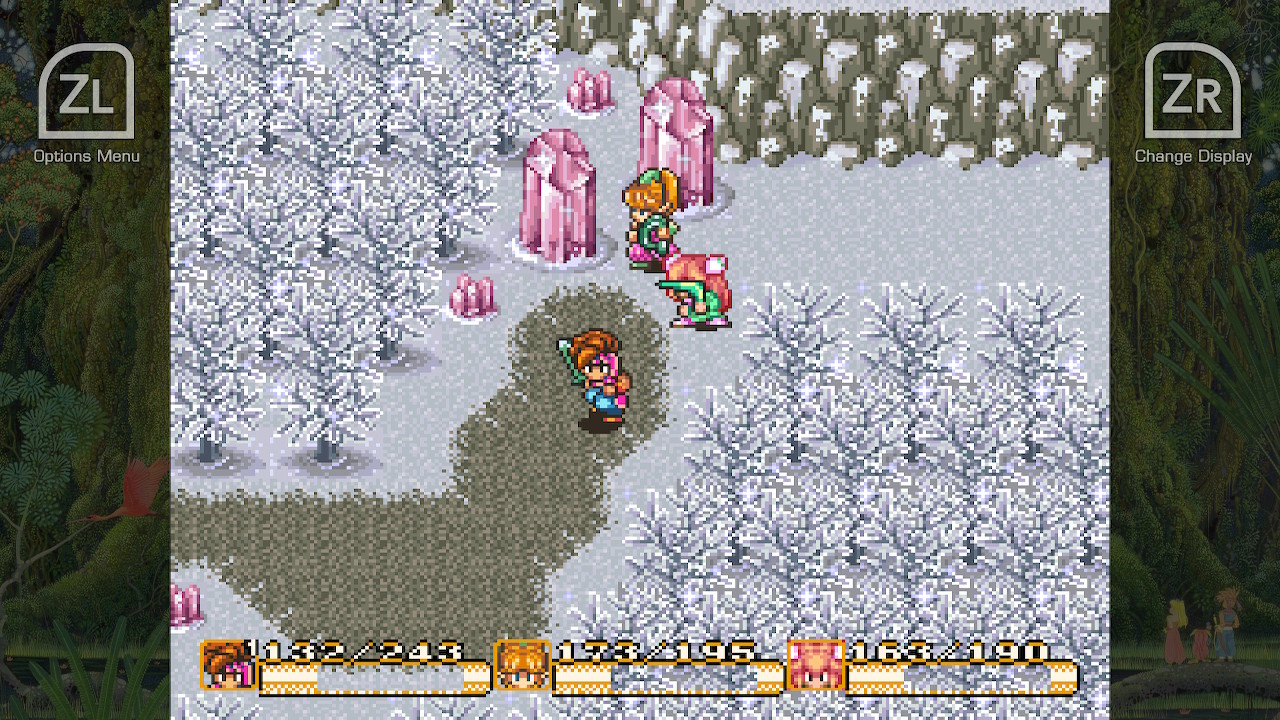 Packed with three fantastic action RPGs, including one the SNES-era’s most beloved titles and a sequel which never saw an official release in West before now, Collection of Mana stood as the best overall package among a list of strong challengers. Featuring the first three titles in the Mana series, Collection of Mana offers a chance to see how the series grew and evolved in its early days, as well as giving many gamers a first look at titles they may have missed due to age, neglect, or unavailability. Whatever your exposure to the series in the past, Collection of Mana provides a solid bang for your buck and is an easy purchase for action RPGs fans, or those with an itch for something with a SNES-era pastiche.

The granddaddy of turn-based RPGs, Dragon Quest III turned out to be a strong contender both for the staff and community pick. While the official award went to Collection of Mana, Dragon Quest III conquered the community poll with a strong showing of 48 percent. With upgraded visuals, a surprisingly compelling class system, and one of the most sweeping adventures from the NES-era, Dragon Quest III remains a blast to play even decades after its original release.

How do you feel about our retro releases this year? Do you think our picks represent the best of the best, or do you think another title should have been honored with a nomination? Tell us in the comment section below. And come back tomorrow to see who takes home the prize for Best Music!