Job systems, town-building, and character advancement – which progression system feels the most satisfying and unique? 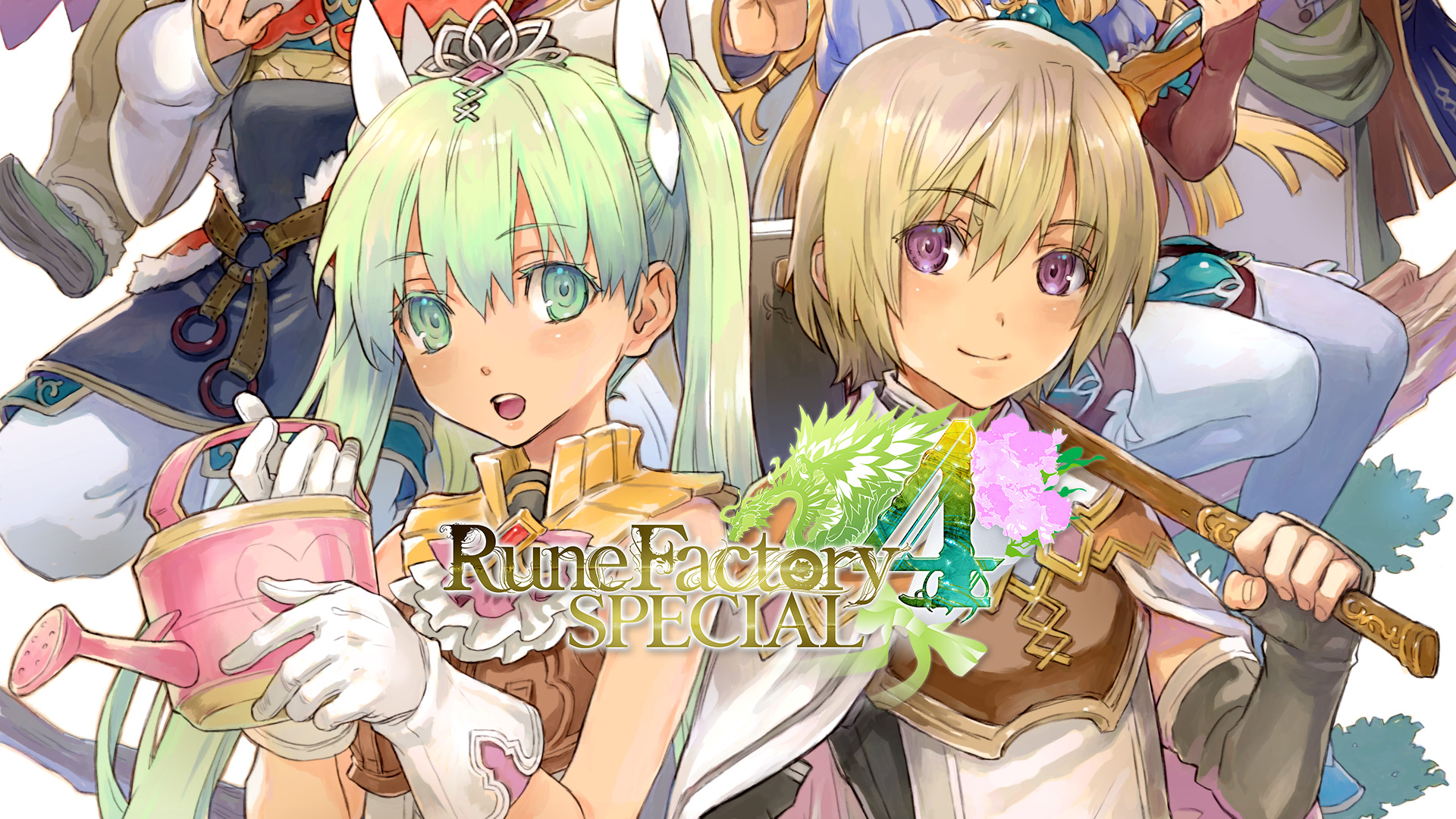 While it was a pretty close call between Hades, Xenoblade, and Rune Factory 4 in regards to Best Progression System, the latter ultimately took the win. This enhanced version of the 2013 3DS hit(?) is filled to the brim with systems that are somehow all logically tied into each other. What this means is that whatever you do – farming, fishing, building relationships, selling products from your bazaar, issuing town orders, fighting, crafting, or anything else – it all plays a role in improving your character. Long, tedious grinds soon feel achievable when continuously fed bite-sized (but meaningful) bits of progression, and Rune Factory does this in spades. When it comes to content variety and rewarding the player for their time, no matter the activity, Rune Factory 4 Special comfortably sits with the best in its subgenre.

Riding the high of its previous success in Best Combat, Hades once again dominates with a 45.1% of the votes, only to be moderately challenged by Xenoblade’s 31% of the votes.