Which dungeons feature the best puzzles, most fearsome foes, and the greatest and most engaging challenges? 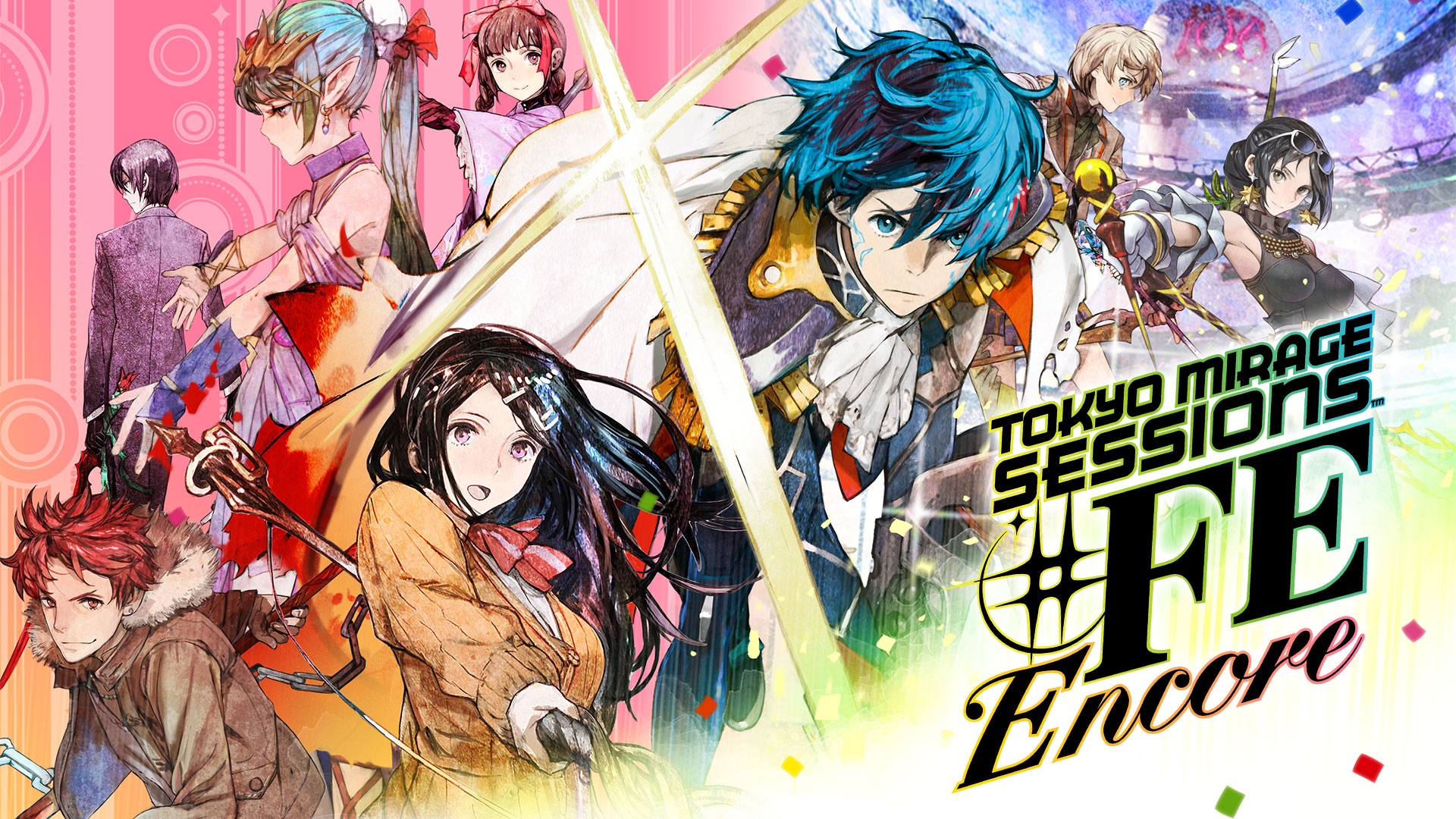 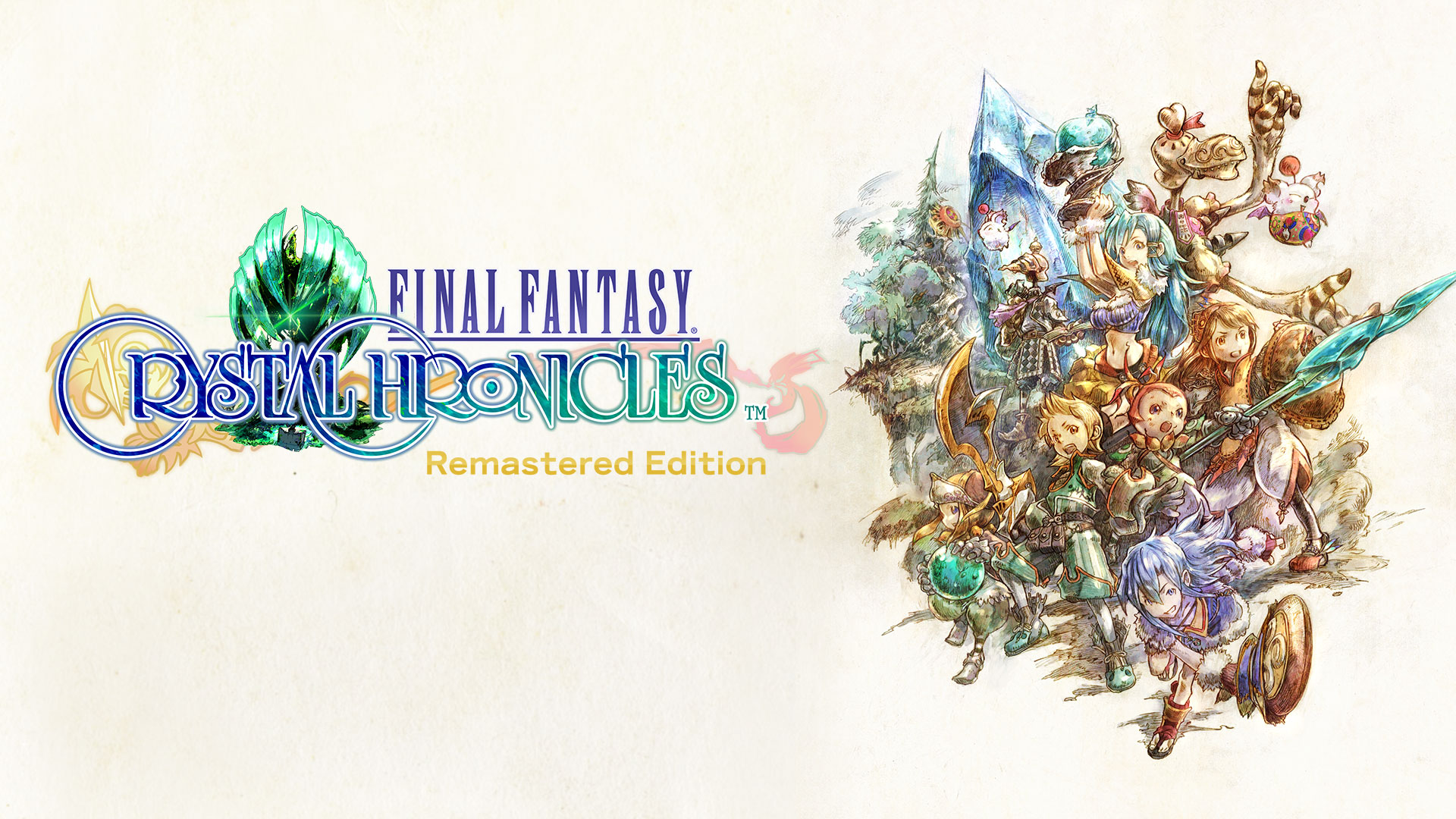 Although it was very close between CrossCode and Tokyo Mirage Sessions, the former ultimately edged out the latter. The long-awaited indie action RPG CrossCode excels in multiple areas, with one of the most impressive features being its dungeons. These locations are often integral to the story, and typically test the player’s mettle in terms of platforming, puzzle solving, and combat prowess. In this way, Crosscode is comparable to the classic Zelda titles we all know and love…if they were actually RPGs (#ZeldaIsAnRPG #ZeldaIsNotAnRPG).

I’m glad the community choice is differentiated. I think the Switchrpg staff are making good calls with their choices. 🙂