Whether it be turn-based, action, or something in between – whose combat system is best designed? 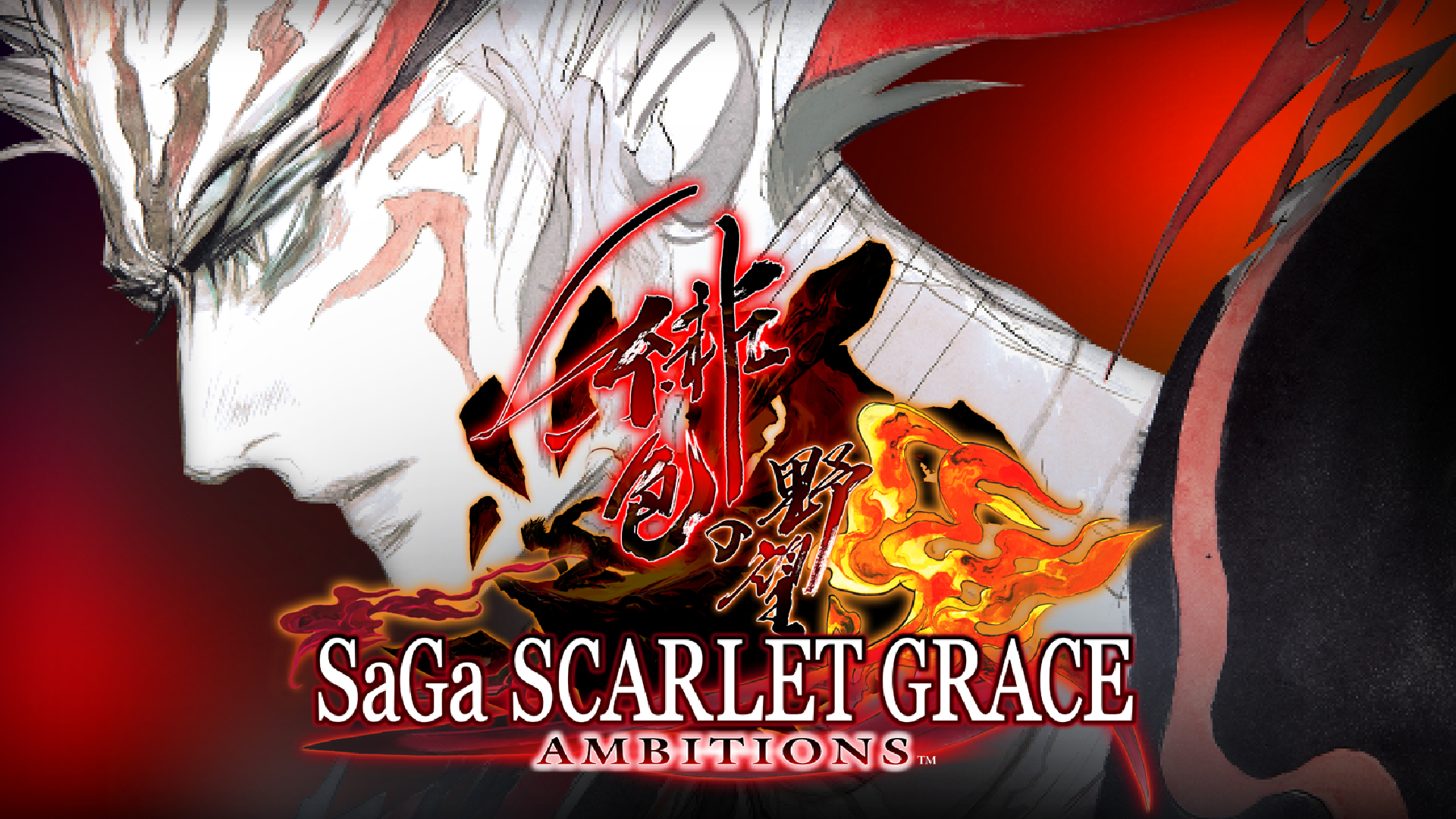 Hades has set our team – and our entire Discord, really – “ablaze” over the past few weeks with its addictive roguelite loop and fluid, satisfying combat. While roguelikes can be a difficult approach for the casual player, rogueLITES have a tendency to provide a happy medium that can satisfy both the hardcore and average consumer alike. While it can and will be punishing at times, the roguelite nature allows you to continue to make some form of progress across multiple runs, even if only little by little. Alongside that, becoming more proficient with the different types of playstyles – or doubling down on the one that suits you the best – makes the tight, fast-paced combat all the more satisfying in execution.

Once again, the community mirrored the pick for Best Combat with Hades. Collecting a staggering 62% of the votes, the only real competition for Hades was Xenoblade, which only managed to claim 21.5% of the votes – a lot, but nowhere near enough to dethrone the king of the underworld.