Today we’ll be taking a look at another popular subgenre in the land of RPGs, one that often offers broad appeal to gamers outside the traditional RPG fanbase. Action RPGs combine the epic storytelling, character progression, and exploration elements inherent to the genre with the action-oriented, blood-pumping combat found in others. The combination of these two threads creates a series of masterfully woven nominees for this year’s awards. Each of these titles brings with it a different twist, whether it be through side-scrolling action, multiplayer, a hybrid action/turn-based system, or another powerful iteration in a long-running series. Just one game will get the gold, but every fan will win should they choose to check out any one of these amazing titles.

Bloodstained: Ritual of the Night 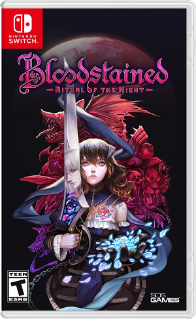 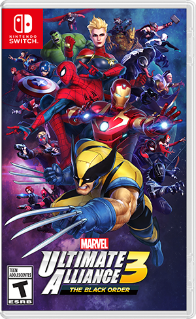 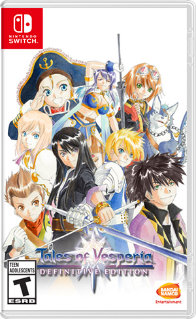 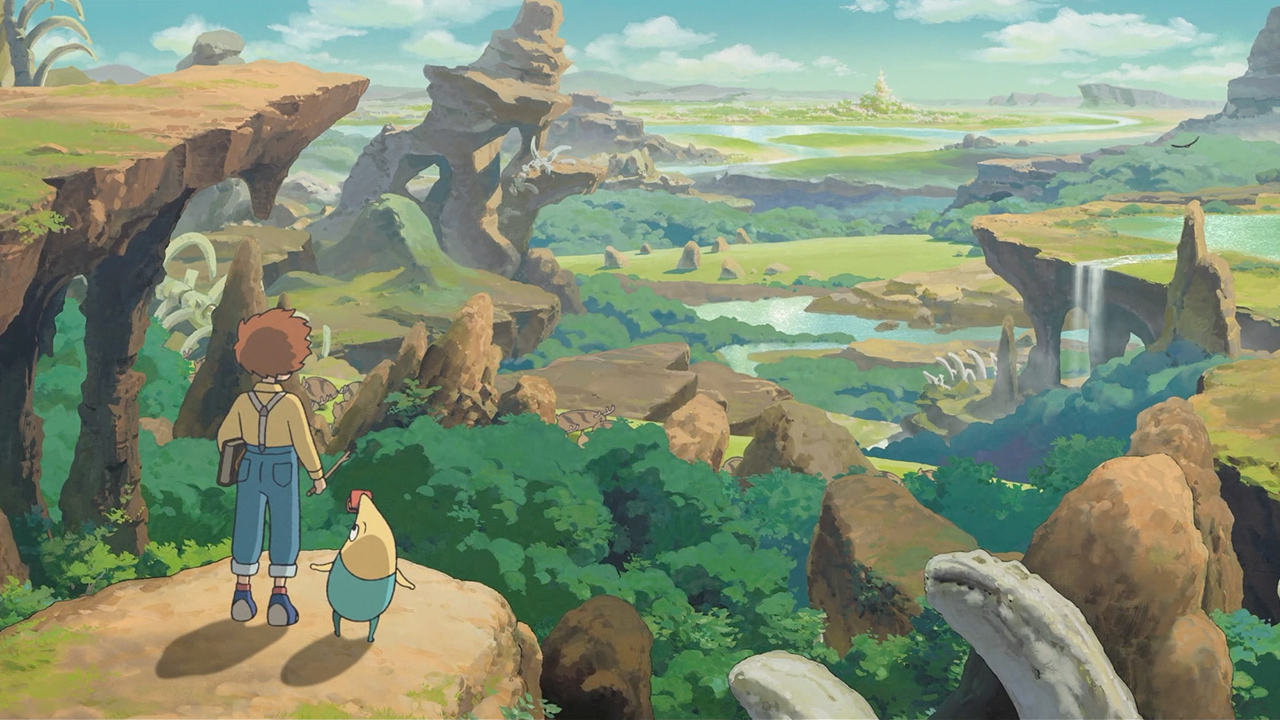 One of the more difficult to place games in this year’s batch of nominees, we chose to play Ni No Kuni: Wrath of the White Witch in the Action RPG category due to its combat system’s focus on movement and pacing. While some may have rather seen the game in the Turn-Based RPG category, no one can argue that Ni No Kuni was one of the finest RPGs to grace the Switch this year. Coming first to the Japanese Playstation 3 in 2011, this exceptional port brings the artwork of Studio Ghibli to life, combining their unique animation aesthetic with an expansive monster catching system that rivals even the famous Pokemon series. All these elements, combined with a stellar soundtrack and solid storyline, let Ni No Kuni rise above the competition in this category.

Community Pick: Ni No Kuni: Wrath of the White Witch 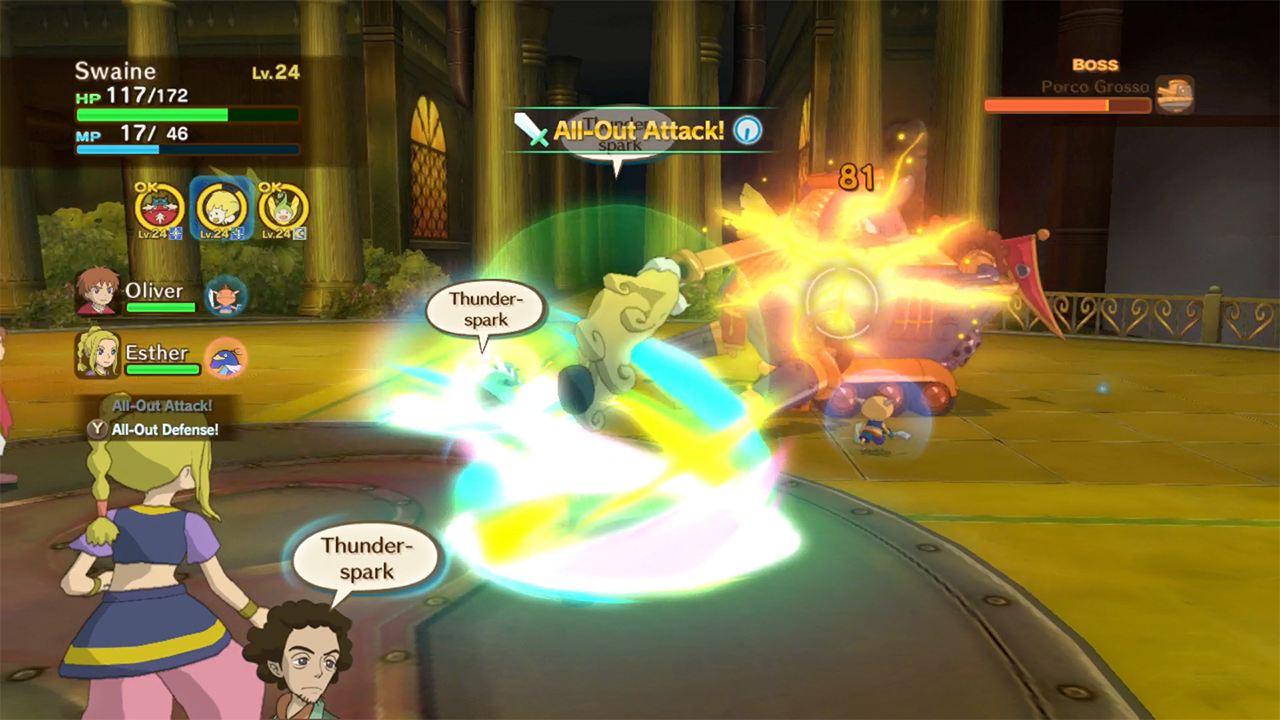 Three categories and counting, the SwitchRPG community has agreed with the staff on their pick for the Best RPGs in each genre. This time around, however, was no runaway victory. Both Ni No Kuni and Bloodstained vied for the top spot in the Action RPG poll, trading the lead back and forth up until the final hours of voting – with Tales of Vesperia nipping at their heels every step of the way. In the end, Ni No Kuni came out the victor, taking 33 percent of the votes to Bloodstained’s 31. Will tomorrow be the day when our community finally stands as one voice in opposition to our staff picks? Only time will tell!

Are you satisfied with the 1-2 punch of Ni No Kuni taking the Action RPG award? Did you feel perhaps that it would be better placed in the Turn-Based category? Or maybe you just felt another game was more deserving the title? Let us know in the comments. Come back tomorrow to see the winner of one of the fastest growing genres in gaming, Best Roguelike!