Music as a Storytelling Tool 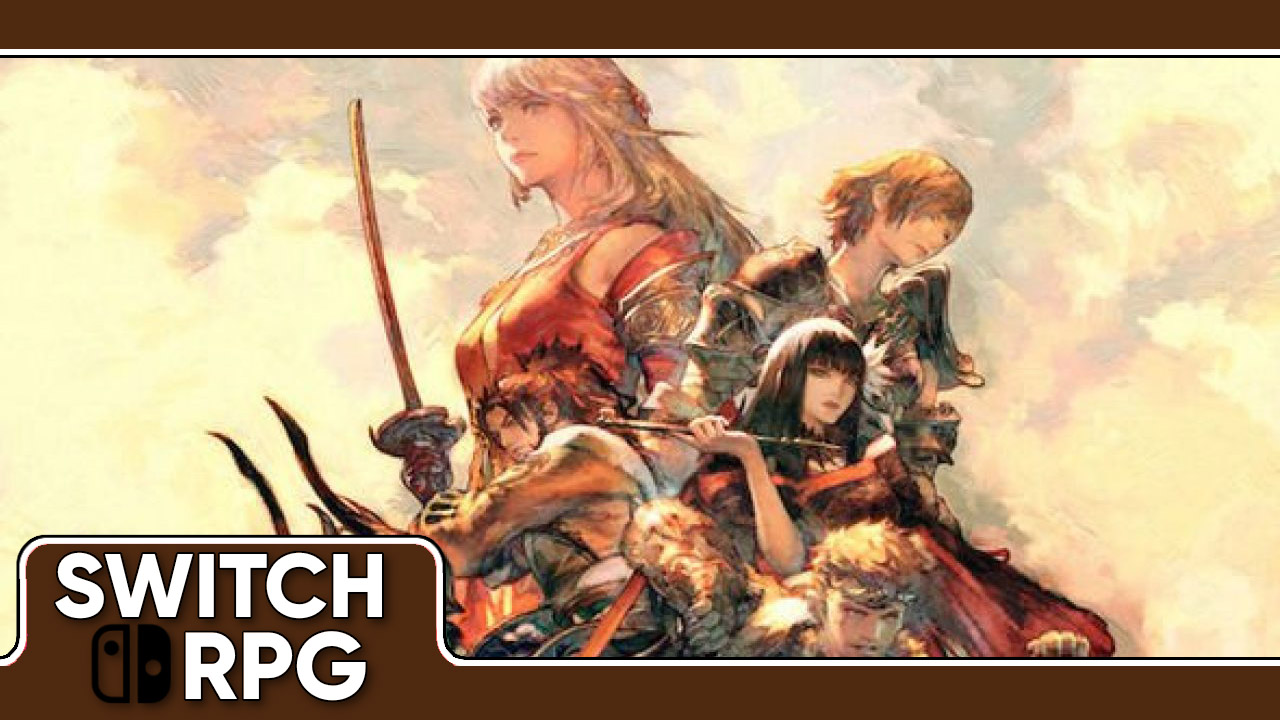 Note: major spoilers for Final Fantasy XIV’s second expansion, Stormblood, lurk ahead. You have been warned.

For years now, I have prefaced most of my music discussions with the following:

“Music that truly complements an environment is often capable of stirring emotions and conveying a story...”

Music is a powerful tool for both storytelling and worldbuilding, and while this might make perfect sense to many without additional context, others may prefer a more tangible approach. Let’s take a look at two tracks that, when examined under a granular lens, tell the entirety of Final Fantasy XIV: Stormblood’s narrative, complete with historical spotlights, foreshadowing, and wrapping everything up in a neat package by their conclusion.

Final Fantasy XIV: Stormblood is focused all around the liberation of two proud (but battered) nations currently under Garlean control: Doma and Ala Mhigo. The Garleans are a recurring threat within the Final Fantasy XIV universe, and are portrayed as a dominant, unwavering force in terms of battle and technological prowess. While this is clearly telegraphed to the player by way of obvious environmental cues, such as their ever-present occupancy in both of the aforementioned territories, it is immediately obvious upon hearing the empire’s local anthem in the opening hours of the expansion.

At first, it may seem like a rather traditional anthem – a strong, militaristic vocal presence backed by an orchestral fanfare. However, when you come to realize that the musical core of the theme actually belongs to the Ala Mhigans, and was repurposed for use of the iron fist that currently controls them, it may very well send chills down your spine (I know it did for me). Not only is this theme a spit in the face to the oppressed nation, it is a constant reminder of their past failures and an ever-looming threat that has no intentions of going away.

As the expansion’s narrative progresses, the player suffers an early, significant defeat that squashes any hopes of an uprising in the Ala Mhigan territory. The player then takes the time to rebuild and regroup while helping another nation, Doma, with a similar situation. In the Far East, the alliance succeeds in liberating Doma, gaining new allies in the process before turning their gaze once more upon the Garleans in Gyr Abania, with Ala Mhigo ever beating at its heart.

It’s a hard-fought battle, but in the end, the empire is routed, returning the lands of Gyr Abania to their rightful owners. How they choose to celebrate this feat, however, is what is really powerful. The anthem that the empire once repurposed in mockery is restored to its rightful people, going from an imposing, militaristic theme, to one that is carried by the collective voices of the nation. And while it is more difficult to make out the words they’re speaking, being much more soft spoken than its Garlean counterpart (both vocally and musically) it is equally powerful at its core. You can immediately sense how battered and tired these people are, suffering setback after setback for years on end, but the united soul of the chorus is very much alive and well.

Warning #2: Stormblood has already been spoiled if you’ve made it this far, but absolutely DO NOT watch this video if you care about discovering its conclusion on your own.

These two tracks alone tell the story of the major arc of the expansion. Even if you swapped the actual lyrics out for basic choral “ooh and aah” chants – or even hums – you’d still be able to discern the stark contrast between them despite their shared musical backbone. It’s such an interesting and refreshing way of bolstering a narrative, and it is something I’d love to see more RPGs capitalize on.

As you can see, music can be just as powerful with storytelling as any other medium, and this is just one example of it. But now, I’m curious to hear what YOU think! What are some examples of this that you have enjoyed over the years? I’d love to hear about them below!