Why I Am Excited For Diablo II: Resurrected 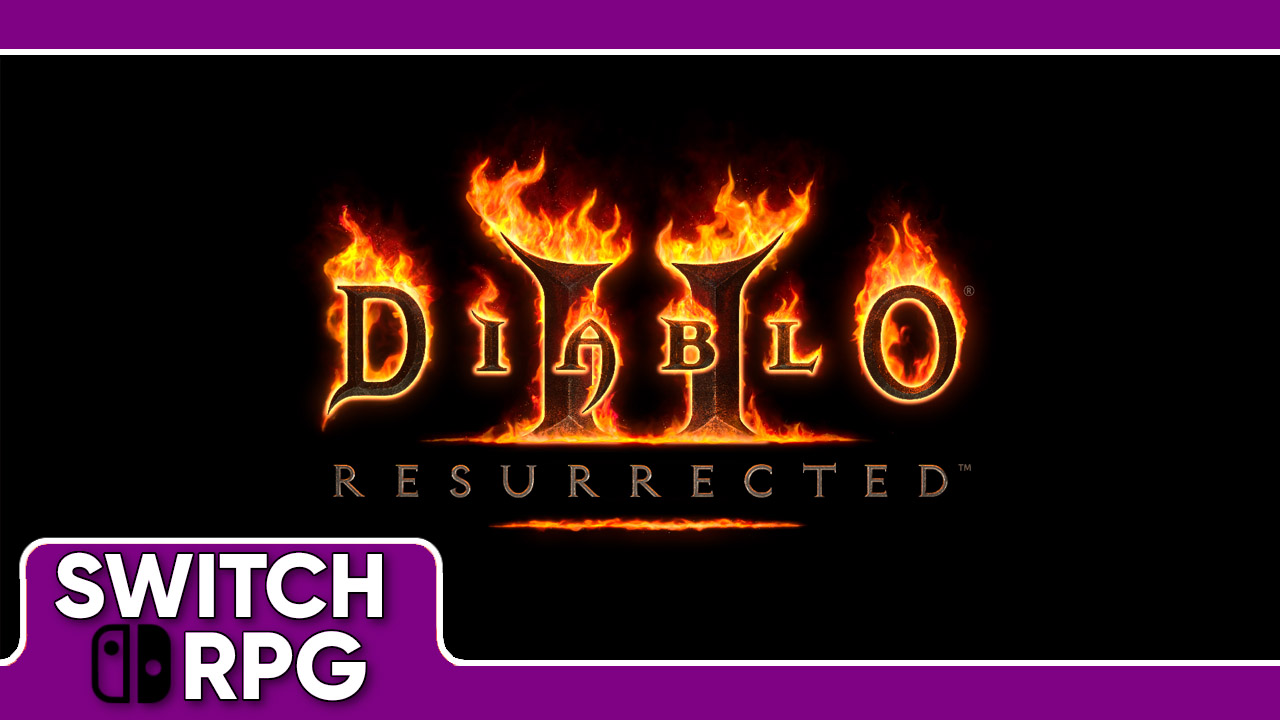 From the late ‘90s until the launch of the Switch, I was a diehard PC gamer. I grew up playing many of the early console RPGs that are now considered classics, but none of that would prepare me for the impending online multiplayer boom that would follow shortly thereafter. While certainly not the first online multiplayer game to exist, Diablo II was my gateway into that style of game and I was immediately consumed by it. “Consumed” might even be an understatement, as it was really easy as a high school kid to get away with marathon-after-marathon as long as I kept my grades up. And the weekends? Well, they were even more of a hotbed for binge sessions, most of which were made possible by boxes upon boxes of cereal.

Ah, to be young again and not have to worry about proper nutrition. 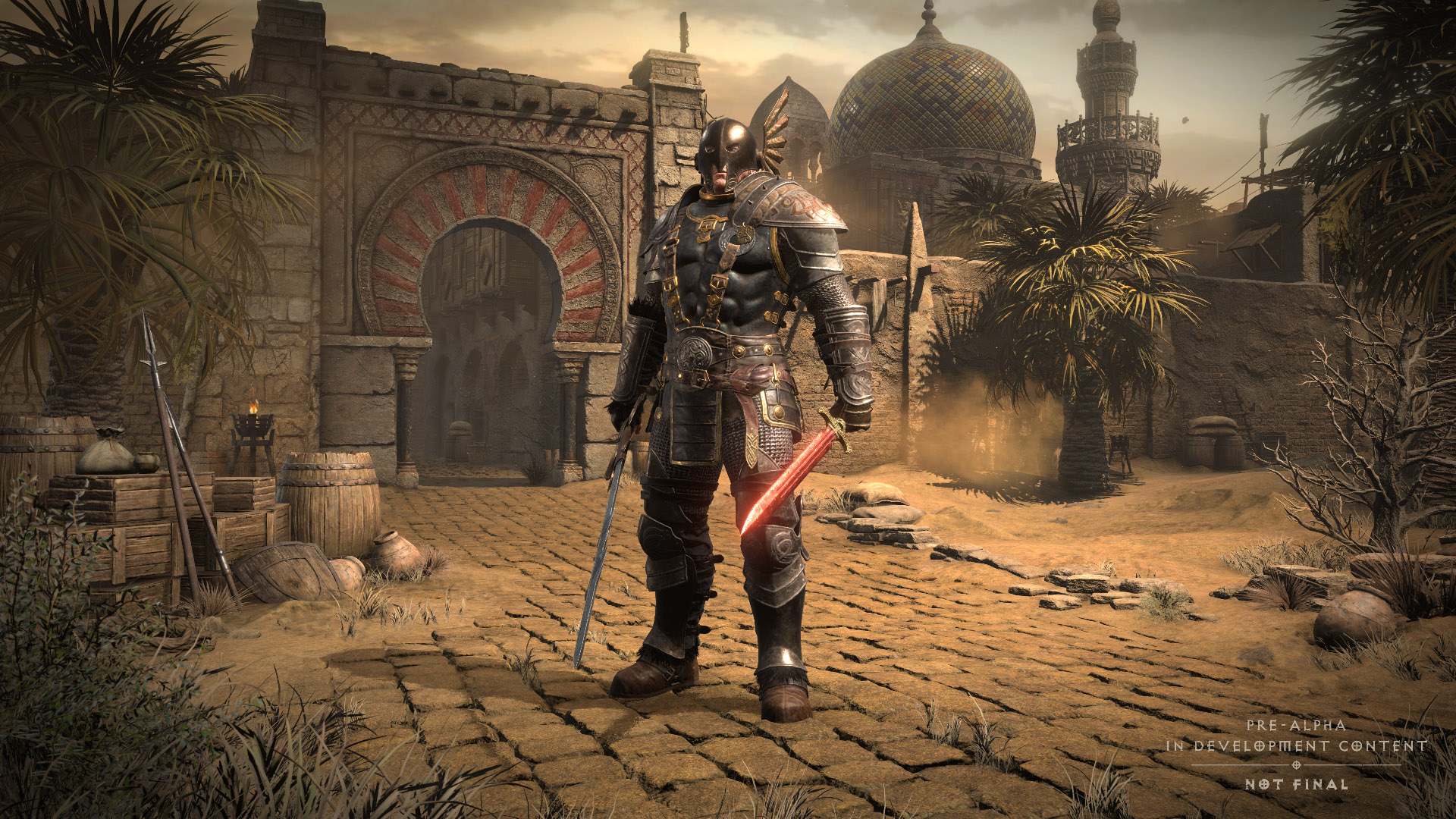 Naturally, when Blizzard announced that the long-rumored Diablo II remaster – or Diablo II Resurrected – would be hitting store/eShop shelves this year, I was ecstatic. One of the most popular hack-and-slash lootfests would be faithfully recreated for both old and new generations? LET’S FREAKING GOOO! And the keyword here is “faithfully” as prior to this announcement, Blizzard would not have the best track record of faithful remakes or remasters thanks to the Warcraft III: Reforged debacle. I don’t even like to bring it up, as it feels just as icky as saying “Voldemort.”

There is hope yet, though, for Vicarious Visions of recent Crash Bandicoot and THPS 1+2 fame will be in the driver’s seat this time. While that doesn’t mean that the ball can’t be fumbled, it certainly doesn’t spell disaster from the outset. Based on what we’ve seen so far, it seems that Diablo II Resurrected will use the original game as its literal framework and layer a brand-new graphics renderer on top of it, alongside some much needed quality-of-life features (some are optional). If you want to know more about all the changes and features coming in this release, I highly suggest you check out the original reveal, as well as this amazing deep dive with some of the game’s developers. 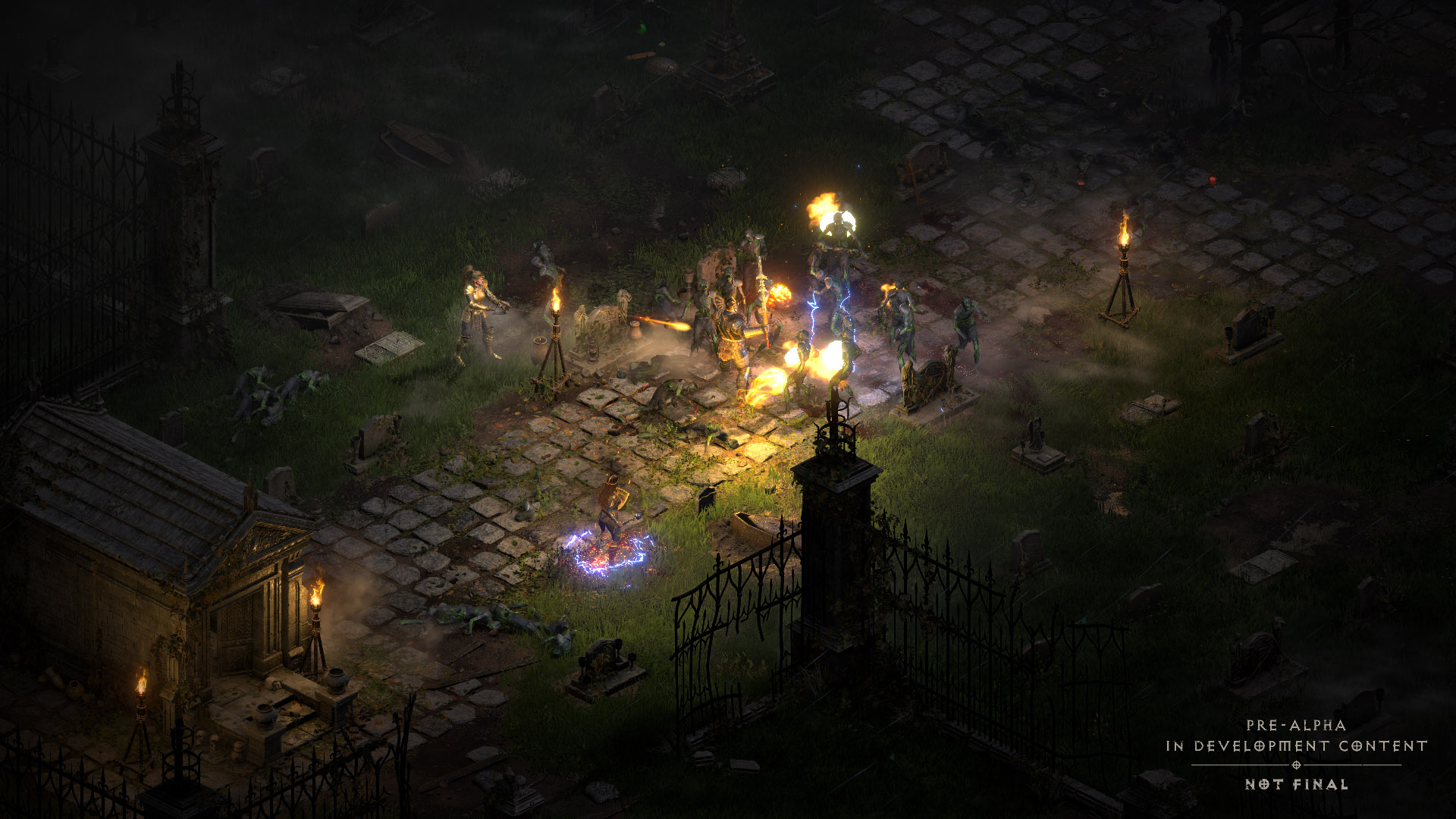 Those that have neither played Diablo II nor are nostalgic for it may be wondering, why should I care? Well, you might not if you aren’t a fan of these types of games. But! If you have played other games in this vein, notably Diablo III, and either weren’t impressed or simply felt that something was missing, then this might be more up your alley. While I’ve put hundreds of hours into Diablo III myself, it took ages for that game to be in a state where it could even begin to compare to its predecessor in terms of depth and quality.

And this isn’t me trying to say one or the other is considered unanimously superior in every way – to each their own – but I’d wager that most would agree that Diablo III initially did lots of streamlining of depth and systems in hopes of reaching a wider, “modern” audience. It was massively successful from a financial standpoint either way, no question, but its legacy (or lack thereof) is certainly a topic worthy of debate.

Back to Diablo II – the original game was released smack dab in the middle of when Blizzard was at its best and would be hard pressed to do any sort of wrong. It was both a financial and critical success, and is largely responsible for the popularization of the subgenre. Are bits and pieces of it a bit antiquated? Certainly – that’s to be expected from any decades-old game – but there’s a lot of meaningful depth, loads of customization via skill trees and gear, and a dark, macabre, randomized world to explore that’s filled with some interesting lore.

This is why I’m excited for some minor QoL adjustments, such as the shared stash and optional automatic gold pickup. For me, these don’t take away from the nostalgia because “muling” items between characters was a complete pain and potentially devastating to perform in an online multiplayer setting. I can see why gold pickup may be an issue for some, but again, that is why the developers have chosen to implement it as an OPTION rather than making it a NECESSITY. I have no shame, though – that money vacuum will never be turned off in my game! 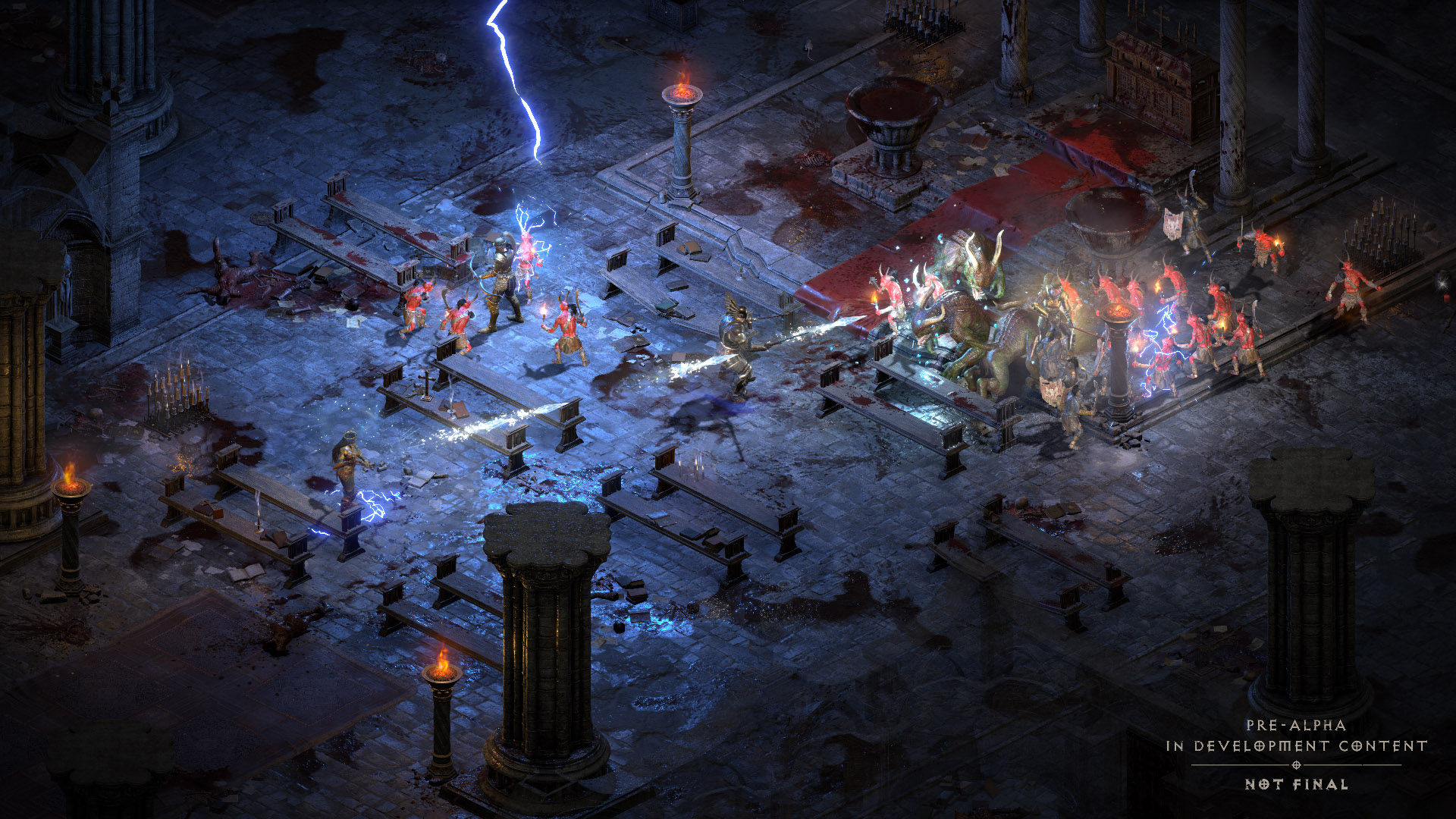 The new graphics engine is also incredible. I feel that it perfectly encapsulates the nostalgic look and vibes of the original, amplifying the base fidelity rather than re-visualizing it as something else entirely. This too can be turned off at the flick of a Switch, so purists (or simply those curious) can take a gander between the two different looks without worry. They’re even taking the time to add unique graphics to some of the more iconic equipment that, surprisingly, may have had unique icon art but not unique looks on your character. Fantastic! Of course, it would be difficult to replace the original cinematics and sounds with something completely new, so they intend to recreate the former shot-for-shot while enhancing the latter as much as possible. Wonderful!

Let me be clear, I’m not suggesting that this remaster of a 20+-year-old game will be the “next best thing” in the ARPG/hack-and-slash subgenre. Path of Exile has become exceedingly popular for good reason, and there are other, similar games that people have become attached to since this game’s glory days. There is still value here, however, for both fans and newcomers as its core has aged rather gracefully, but could use some shining up (without losing sight of what made it special in the first place) to better fit the modern era.

To me, it appears that Vicarious Visions and Blizzard are keen on the idea of a faithful remaster, but only time will tell. I personally can’t wait to revisit this world – but what about you? Do you have nostalgic ties to the game? If so, will you also be picking it up. And if you’re brand-new to the Diablo II scene, does what they’ve shown us interest you? Let me know!