Where is Atlus on the Nintendo Switch?

If you were into the Role-Playing Genre and owned a 3DS, chances are, you likely ended up with a number of Atlus titles in your library. While the publisher and developer did help with the localization for titles like Conception II, Code of Princess, and The Legend of Legacy, their notable in-house titles like Shin Megami Tensei IV and the estimated one million Etrian Odyssey installments and spin-offs were marked sales successes. One of the first announcements from the Nintendo Switch press conference, alongside the launch date of Breath of the Wild, a tease of Suda51’s Travis Strikes Again, and of course, the show-stealing ARMS (okay, that one is wishful thinking on my part), was the revelation of a fifth installment in the Shin Megami Tensei series. Since then, however, there’s been a bit of radio silence from Atlus on the Switch front, which feels odd given Joker’s inclusion in Super Smash Bros. Ultimate. 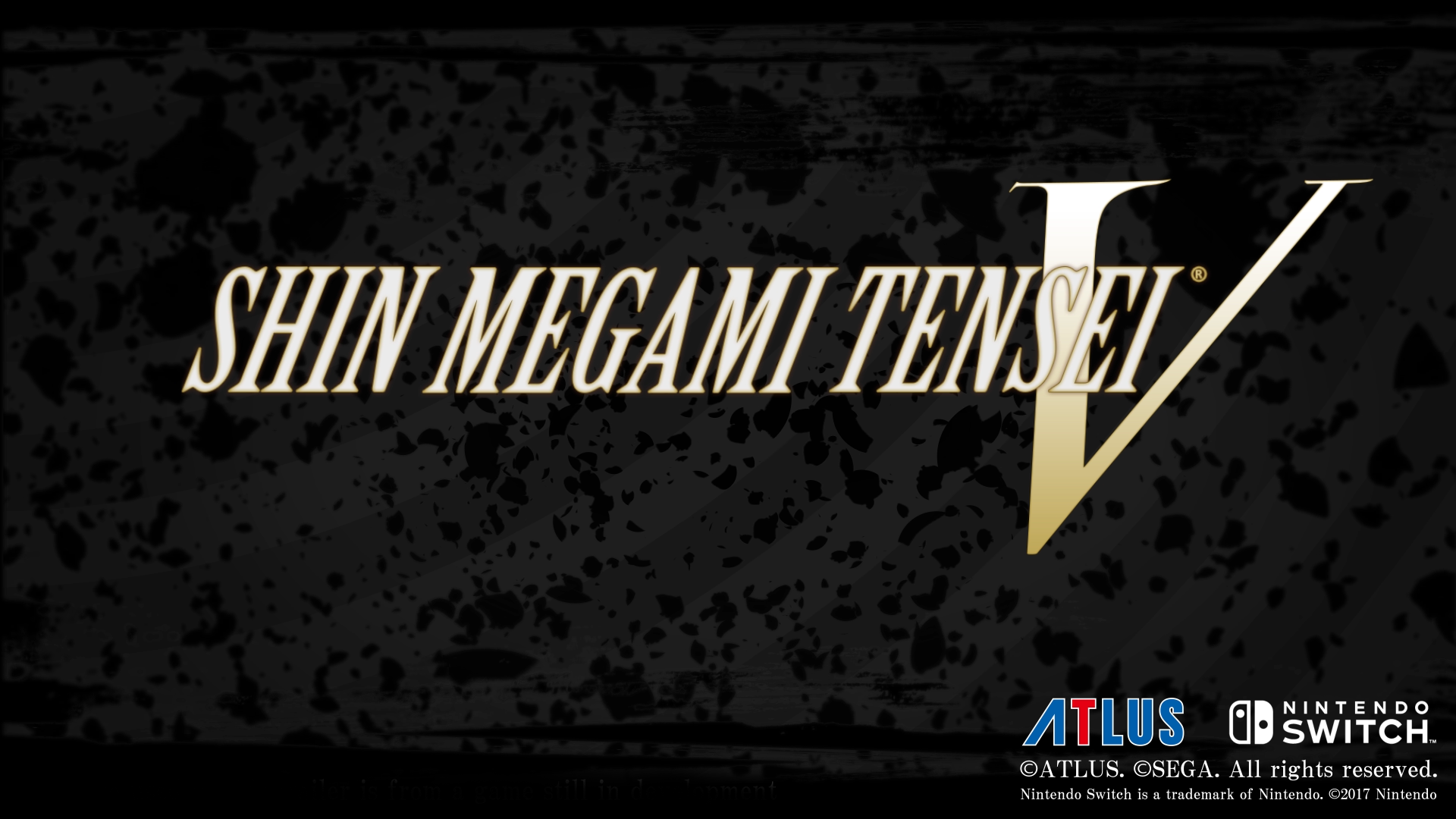 What makes this silence even stranger is that, in the wake of the Switch’s launch, we’ve seen NIS America and XSEED pick up their localization efforts in places that Atlus U.S.A. would have capitalized upon in the 3DS days. The answer to this localization conundrum might be more straightforward than it seems, however. In the wake of Atlus’ assimilation into Sega Sammy Holdings back in 2013, the year 2016 came with an announcement that all titles that would normally be localized by Atlus U.S.A. would now be handled by Sega themselves. On Switch, Sega has released Valkyria Chronicles 4, a port of the original Valkyria Chronicles, and Shining Resonance Refrain on Switch, but these are all internally-developed titles. Meanwhile, NIS America has brought titles like The Lost Child (a vaguely SMT-like dungeon crawler), The Caligula Effect: Overdose (the anti-Persona), and most surprisingly, HD remasters of Code of Princess and The Alliance Alive (two previously-localized Atlus titles!) to the United States, while XSEED has confirmed localization for games like Rune Factory 4 Special (an HD remaster of the 3DS title) and Heroland (FuRyu’s star-studded, quirky RPG). Though Atlus U.S.A. has previously collaborated with both of these companies for distribution in Western territories and had some of their staff assimilated into XSEED, it seems that their parent company is more concerned with promoting their own products on Switch instead of bringing over lesser-known titles. This isn’t necessarily a questionable tactic, as the Switch’s increased price range does present more of a risk/reward scenario. 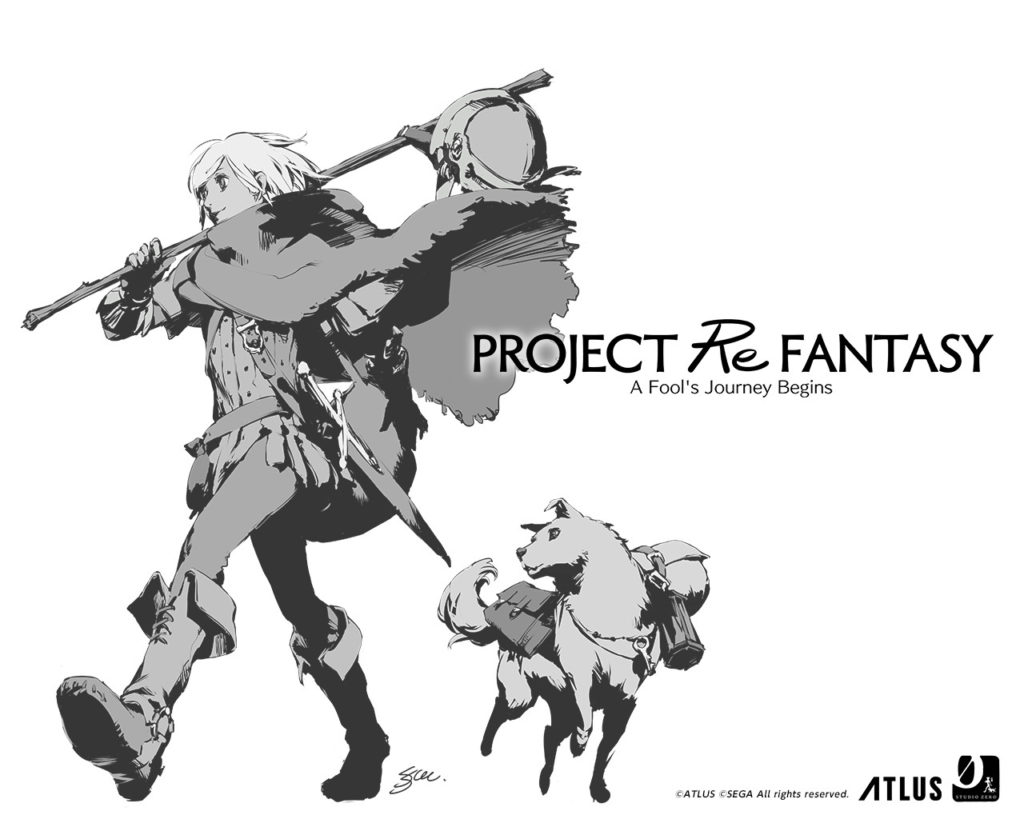 So what is Atlus up to nowadays, anyway? Well, the company is working hard on Persona 5 Royal, Shin Megami Tensei V, and the nebulous Project Re Fantasy (which may or may not still exist), as well as updated versions of older titles like Catherine: Full Body. Though this might not sound like a great deal of content in comparison with their previous stream of releases, one does need to keep in mind that a bulk of Atlus’ work on 3DS came in the form of Etrian Odyssey. Though there were some visual improvements over the course of the 3DS’ monstrous eight-year run, Etrian Odyssey IV, V, Untold 1 and 2, Nexus, Persona Q1 and 2, and Strange Journey Redux were built on the same engine. With Nexus closing Etrian Odyssey’s run on Nintendo’s handheld and Persona Q2 beating the dead horse, Atlus’ Etrian Odyssey team is likely in a state of limbo, at the moment. With Nintendo no longer offering a dual-screen experience or cartridges that allow for a more feasible price range, the team might need a new project or direction to focus upon, which may still remain unrealized, or simply under wraps. As for Atlus’ other projects… whether or not Persona will ever make it to Switch is up in the air. Thankfully, Shin Megami Tensei V seems to be progressing slowly and smoothly, with a great deal of effort going into the realization of the series’ many 2D sprites as 3D models. If all goes well, it wouldn’t be surprising to see some more definitive news and maybe even a release date within the year. However, Project Re Fantasy, despite being visually stimulating and conceptually enticing, still lacks too much substance to be considered an appealing prospect.

It’s important to remember that, outside of Atlus’ previously steady stream of localization efforts and Etrian Odyssey titles, the company has not always been consistent with development cycles. Persona 5 famously took around five years to materialize after numerous setbacks, and progress reports on Tokyo Mirage Sessions #FE were almost dead silent for two years. Just because we haven’t heard much from the company since the launch of the Switch doesn’t mean they have no interest or incentive to support it, and Sega’s own string of releases for the console further solidifies this notion. As it stands, however, we are beginning to reach a point where Level-5, NIS America, XSEED, and countless independent developers have fleshed out the RPG library on the console. Any further radio silence regarding their franchises may leave Atlus at a disadvantage on the Switch.

In other words, let’s get that Shin Megami Tensei V trailer out in the wild.