The world around me is slowly opening back up, but I’m more keen on exploring other worlds. This weekend, I’ll be putting my focus on some luscious landscapes and vast vistas in a few legendary RPGs. 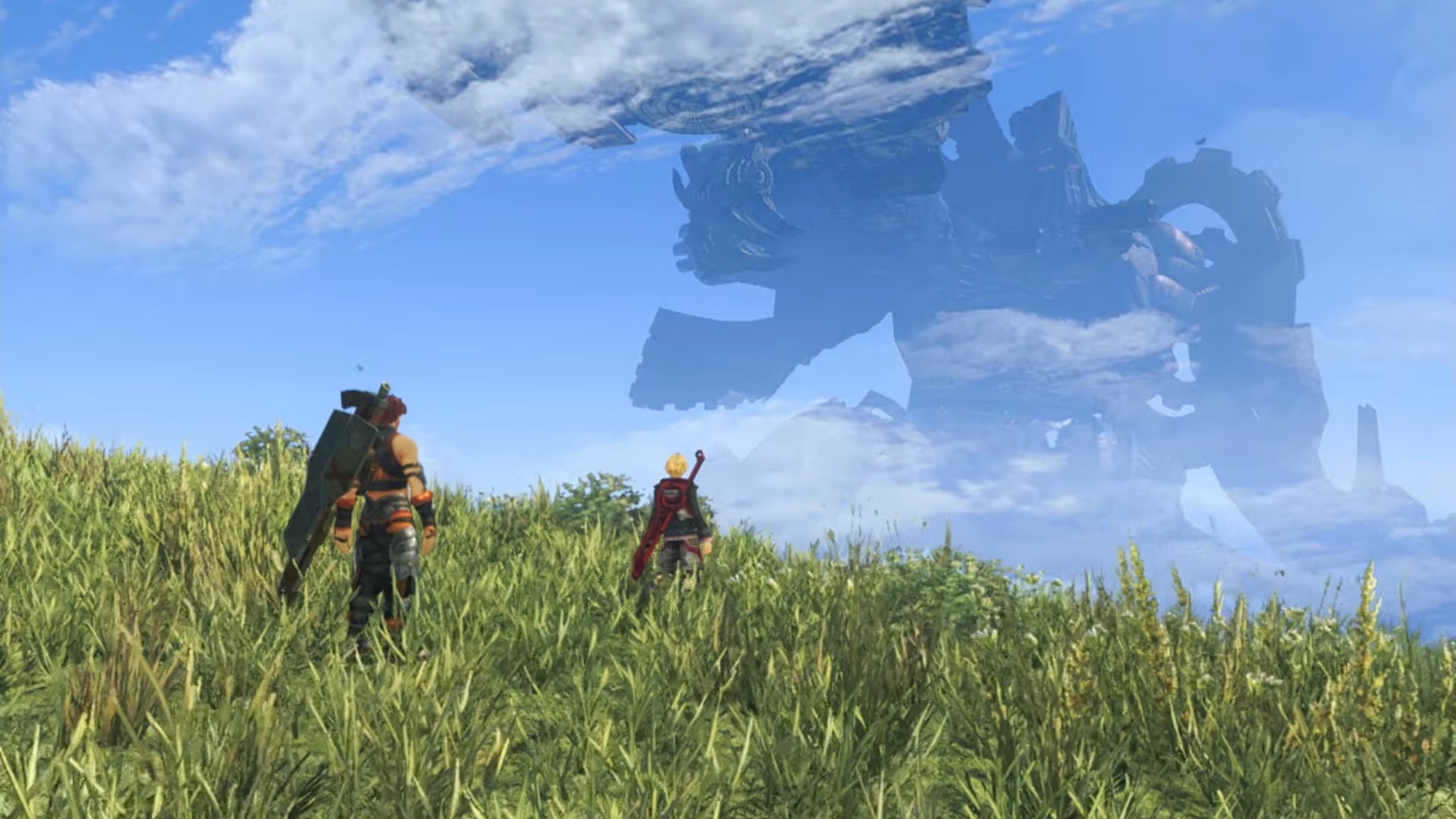 It’s been many years since I last journeyed on the Bionis. After the success of Operation Rainfall bringing The Last Story, Pandora’s Tower, and Xenoblade Chronicles over to the West, I was overjoyed at our victory and latched on to the wonderful worlds that were finally at my fingertips. As glorious as the three stories are, none enamored me more than Xenoblade Chronicles. With its Sci-Fi spin and stunning graphics for the Wii hardware, I was enthralled by the bright visuals and huge creatures that spanned the plains and marshes of the Bionis. While nothing can ever capture that feeling of your first playthrough of something you grow to love, I’ll be very happy to have another traipse through this game and am incredibly excited to press start once more. 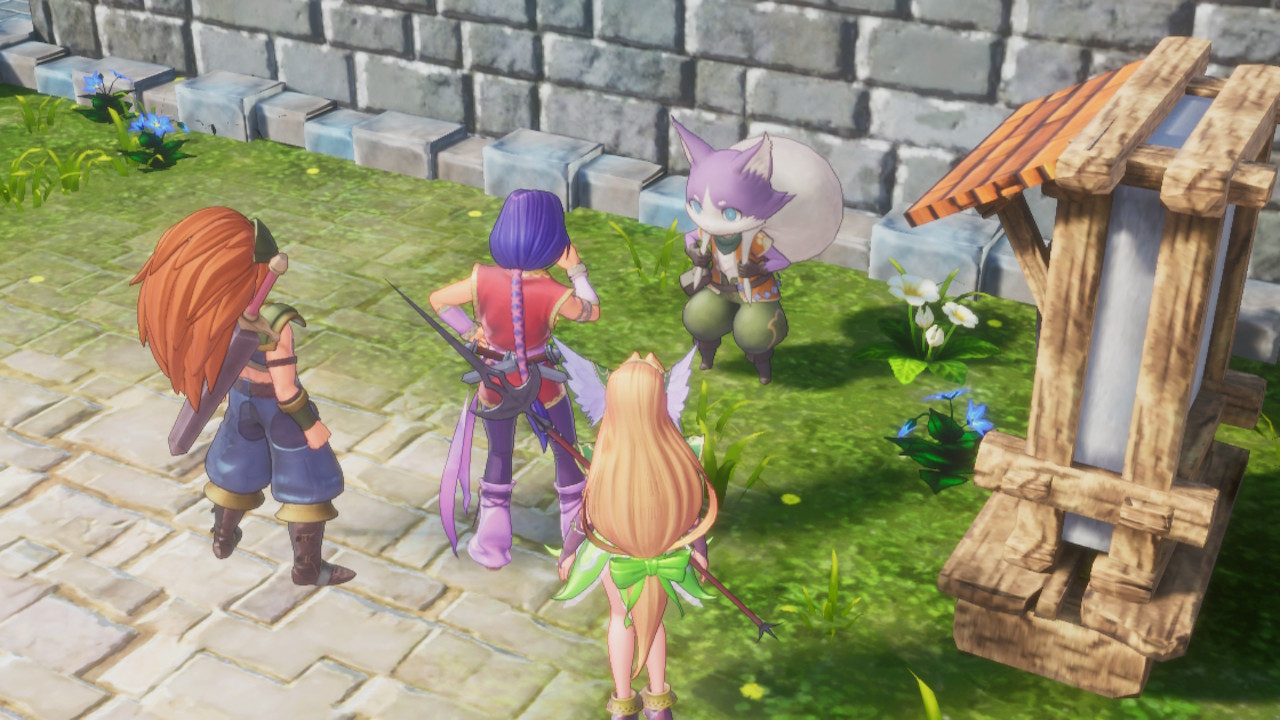 While many have no doubt put the finishing touches on their adventures in Trials of Mana, there are still some party compositions I haven’t tried yet. I have a huge love for the sword style of gameplay, but I know I’m selling the casters short by not giving them the love they deserve. I’m going to be giving Angela a try as my main character, and hopefully she’ll be a fun run. I’m still on the fence about who to pair her up for on her journey, but I’ve never had her and my main bro Duran in the same group before, so maybe I’ll put in old faithful in case I don’t really care for her gameplay much. 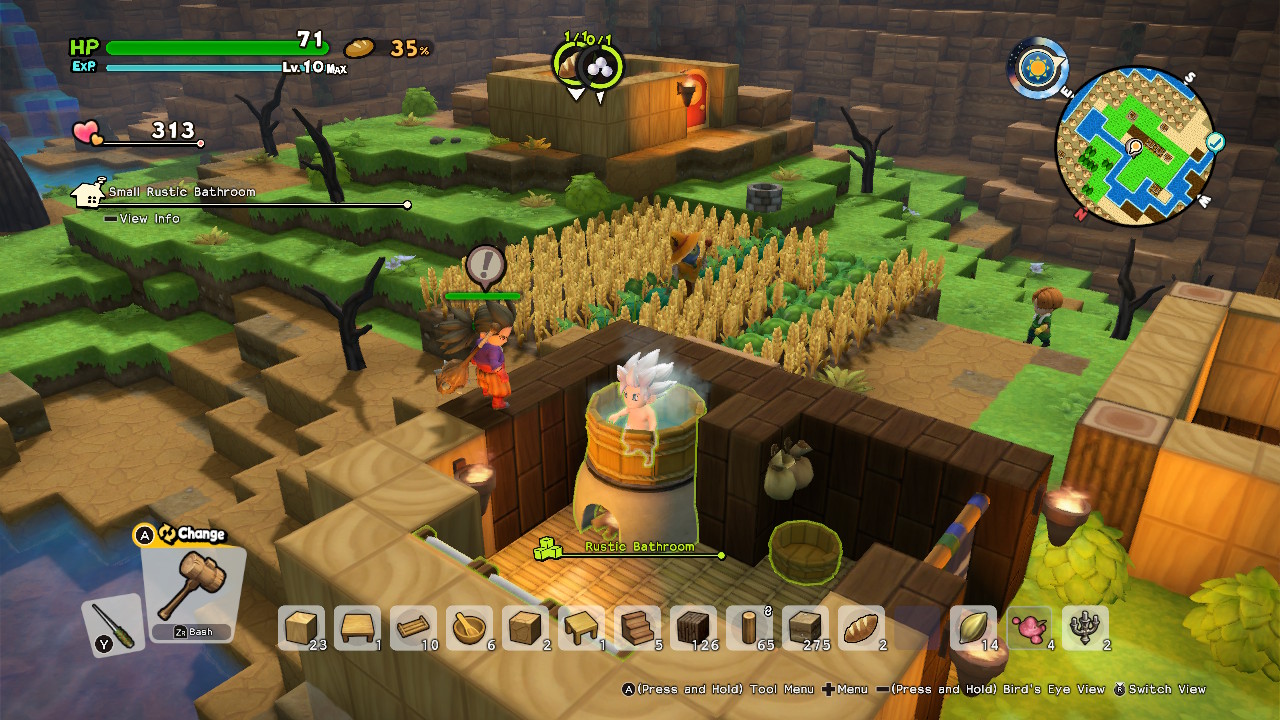 While I’ve been toiling away at Minecraft in VR, I’ll be taking a break to start spending some time in Dragon Quest Builders 2’s online multiplayer with friends who have recently picked up the game. I’ve already travelled the lands with my best buddy Malroth and created huge castles and bustling villages, but my friends haven’t had a chance to do the same. While we’re still holed up in quarantine, we’ll be building together for the first time with that classic Dragon Quest flavor. With all the DLC released for this title, there’s a massive load of content to sort through and tons of exploration to be done. I’ll be surprised if getting my feet wet again doesn’t result in a new save file.

What worlds will you be exploring this weekend? Leave a comment below and let us know.