It feels as though I’ve played so much in between this and my last round up at the playlist, though we’ve now got an impressive number of staff contributing to the site and this rotation-based feature. While quarantine has us itching to do anything but sit around, that sometimes appears to be our only option. While RPGs can often be a great timesink, they can also be a bit of a slog at the same time. This weekend, I’ve got a full plate of titles for the site, as well as personal picks I’m looking to sink some time into. I might need some help determining which of these takes priority, however, as my choices might lead to some difficult decisions. Read on for more: 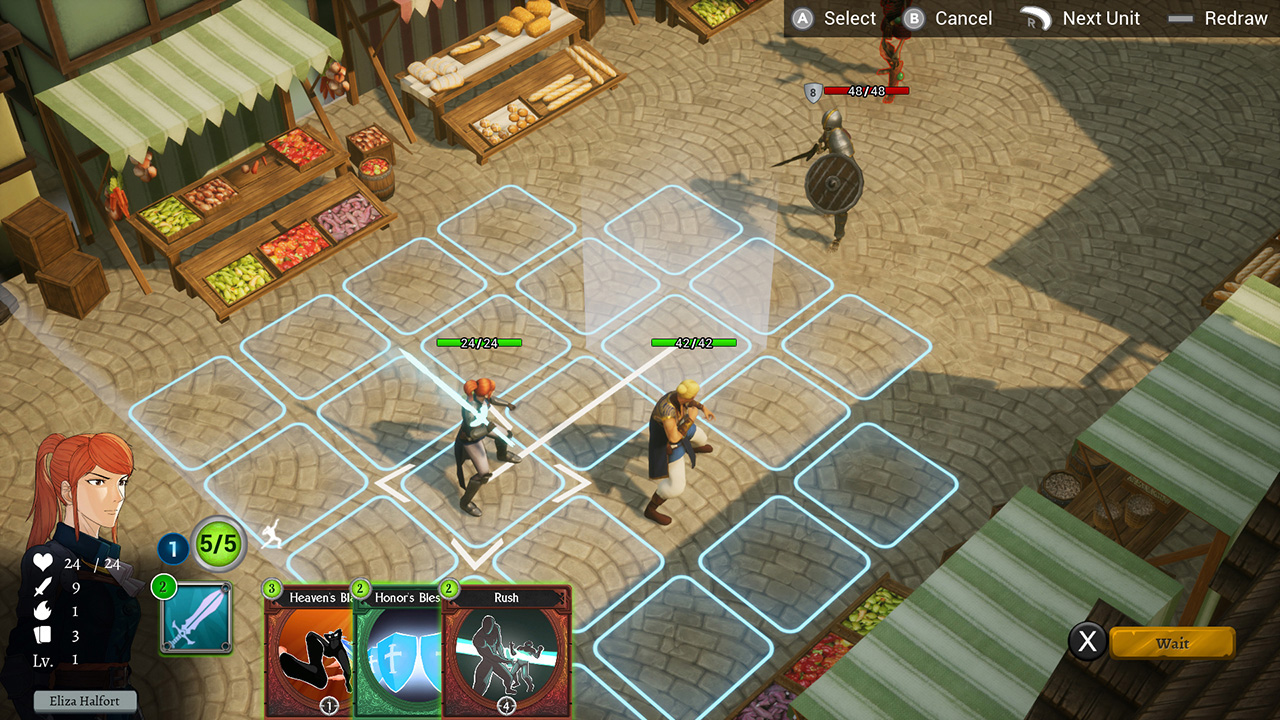 I’ve been on a tear in terms of tactics titles as of late, and even after publishing a recent article addressing a broad spectrum of titles, a few more have been added to my queue. Case in point: Grand Guilds, a deck-building tactics title from developer Drix Studios. Though Children of Zodiarcs currently sits atop the throne of deck-based strategy games in my heart, I can’t deny that Grand Guilds has a few fascinating quirks of its own that make it engaging, though not particularly more impressive. The larger cast, greater degree of build potential, and similarly unique art style are definite positives, though, so be on the lookout for my full review sometime next week. 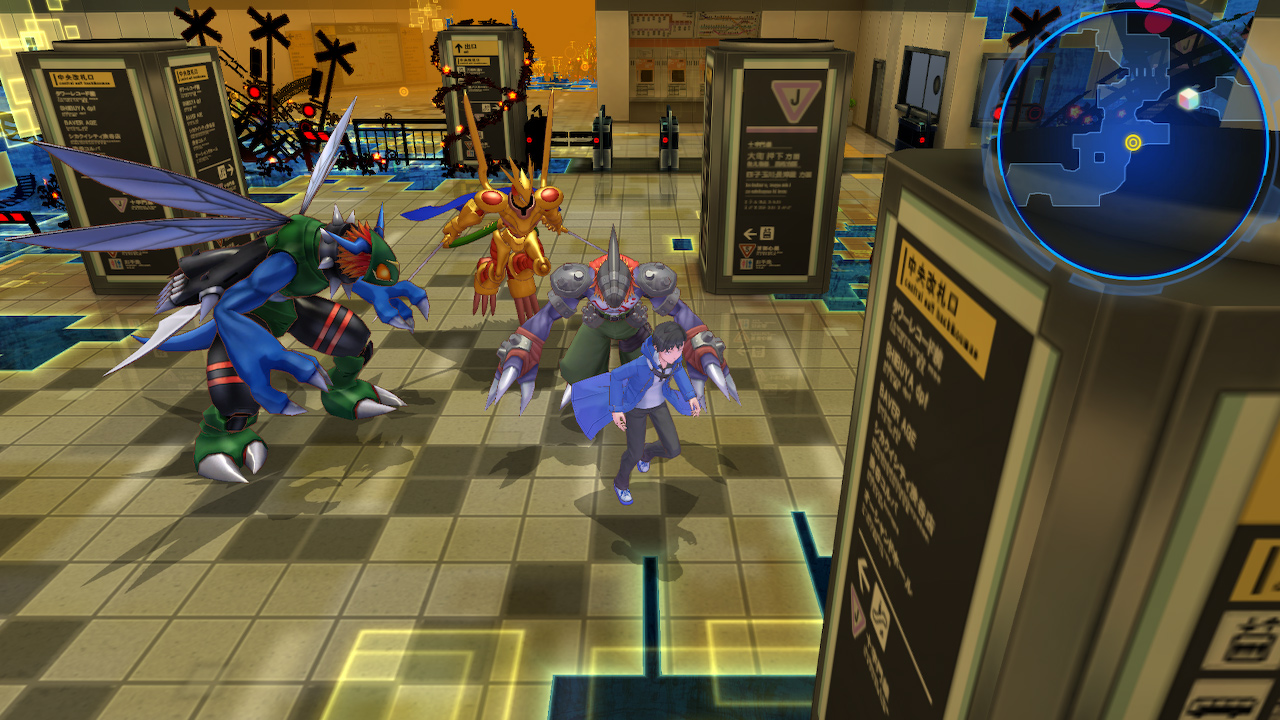 While Pokemon has continued to disappoint me in recent years, there is one franchise from my youth that I can’t help by get excited about- Bandai Namco’s similarly-titled and -themed RPG series. While the Digimon games do little to reinvent the wheel with their combat system, the wide variety of creatures you can obtain for your team simply by investing and then re-investing in particular Digimon is a treat for series’ enthusiasts and a worthwhile goal for completionists. Though a grind-heavy series, Digimon is one I’ve been itching to jump back into, and having heard particularly strong remarks regarding the narrative of the first entry in this duology, I’m eager to see what all the fuss is about. 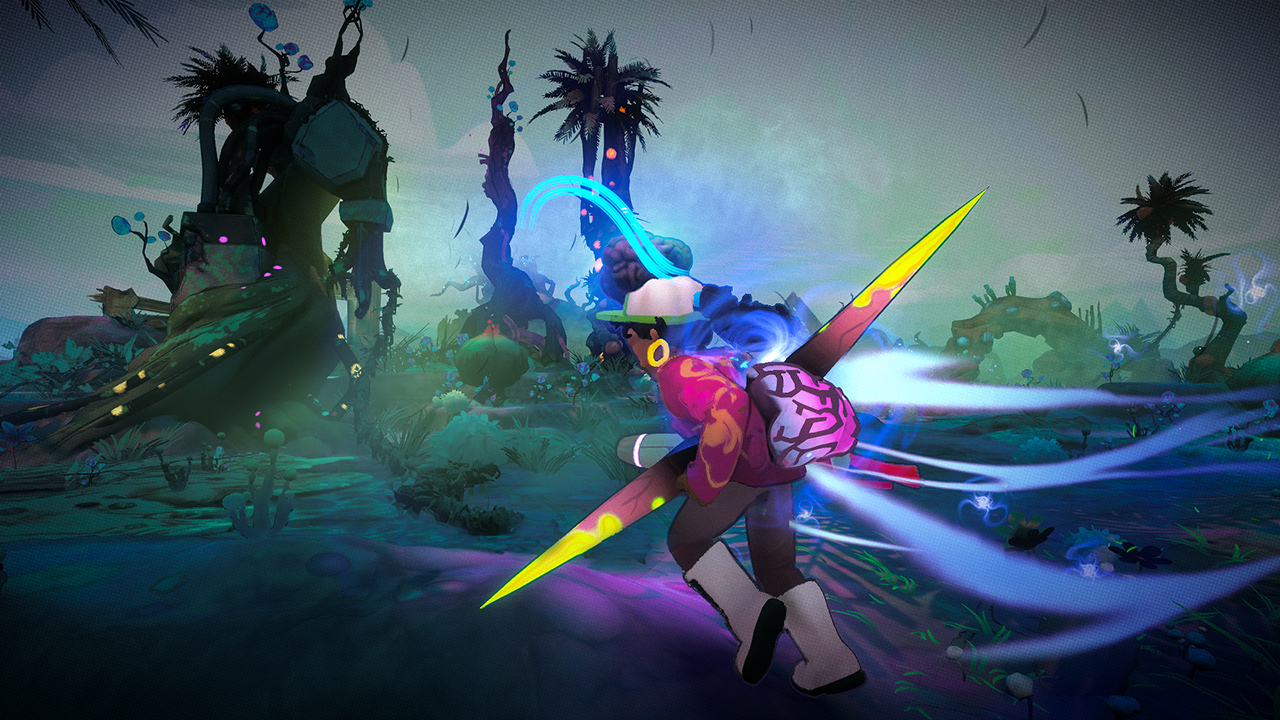 Now that I’m much more familiar with roguelikes, I tend to approach them with morbid curiosity, knowing full-well how addictive some of the best entires in the genre can be, and how much of a timesink even the lesser-appreciated entries can be thanks to slow progression unlocks. While I wouldn’t say I’ve fallen head-over-heels in love with RAD, the 80’s extravaganza from developer Double Fine Studios, I have come to appreciate its specific sharms. The mutation mechanic, which can be triggered via smacking around enemies, re-greening the world, and even via a few items and environmental elements, is a novel and bizarre twist on skill acquisition. I can honestly say that the unexpected power rush that came with growing a set of crab legs in my second run of the game was one I don’t think I’ve experienced in many other roguelikes. Several other unique mechanics help RAD feel a bit less run-of-the-mill, but the aesthetics and some pretty brutal load times make it a love-it-or-hate-it affair. 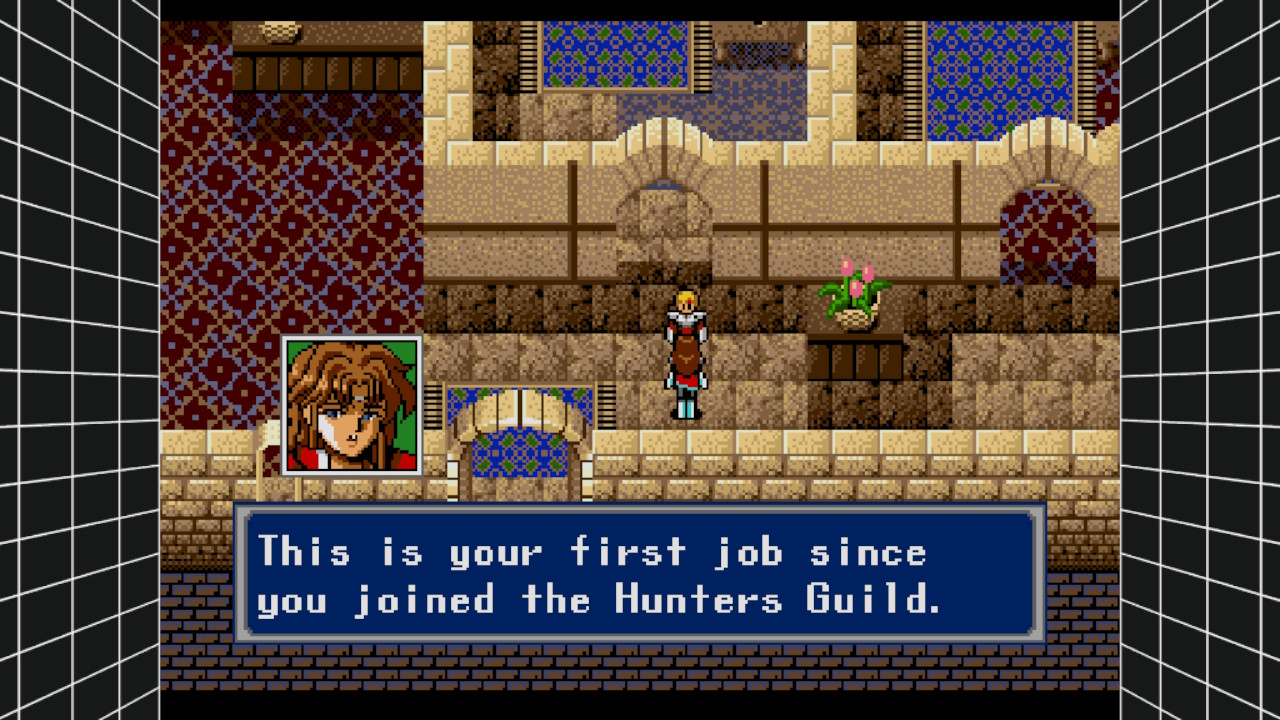 As something of a pet project, I’m currently replaying all of the Phantasy Star titles in hopes of creating a retrospective series for the site. While the SEGA AGES version of Phantasy Star is by far the most accessible and enjoyable rendition of that title, Phantasy Star II through IV can be played on the impressive SEGA Genesis Classics title for Nintendo Switch, which just went on sale for a brief period of time. Widely considered to be one of the best RPGs on the Genesis, Phantasy Star II is also notorious for its brutal grind and dungeon lengths. As I’m only just now jumping into the Classics collection, I’m curious to see if this version of the game has any quality of life improvements, because if not, I’ll be turning back the clocks and booting up my save file on the Wii side of my Wii U for some additional play hours.

Obviously, this list is quite RPG-heavy, but there’s also a chance I’ll be booting up ARMS to take on some Nintendo fans who are taking advantage of the game’s free demo, as well as my go-to roguelike, Risk of Rain 2… if the developers should get around to fixing some marked progression bugs, which are preventing the acquisition of the game’s latest character, Acrid. What are you planning on playing? Feel free to comment below, and keep your eyes on SwitchRPG for more quality content!