While summer may officially last another few days based on the calendar, it feels over to me. School is back for both my wife and kids, along with their sports commitments, and the big gaming season has arrived with Splatoon 3 as well as October’s packed month quickly approaching. While I anxiously await October’s big releases like Mario + Rabbids: Spark of Hope (my most anticipated game this year), Persona 5 Royal, No Man’s Sky, and many others, here are some I’ll be playing in the meantime. 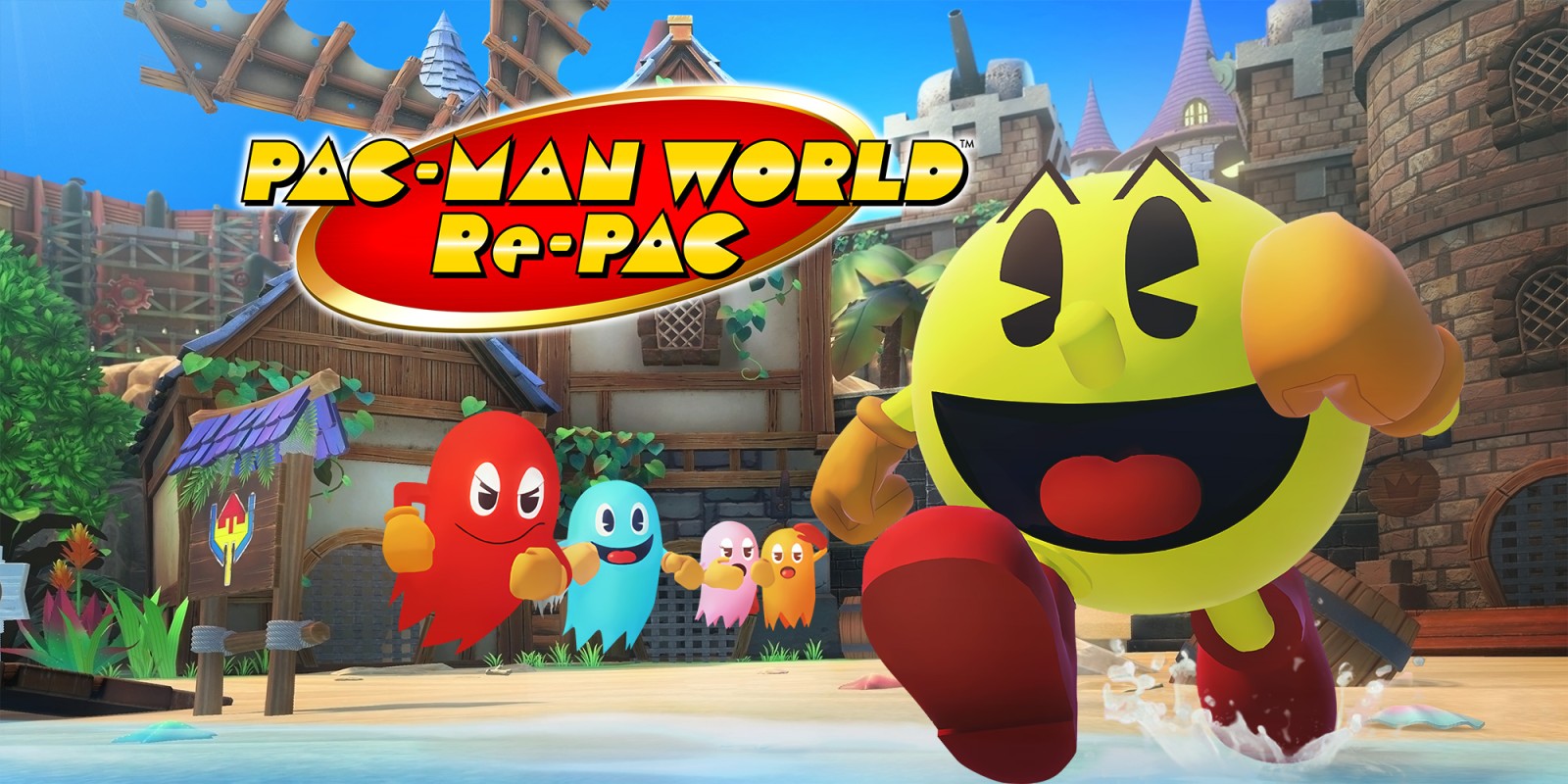 I don’t know very much about PAC-MAN. I played the original here and there as a kid, and also had it on those novelty devices like these pocket arcade machines. But now we have PAC-MAN WORLD Re-PAC, an RPG (not 100% sold on that – but it’s listed that way) on the Nintendo Switch. This game is a remake of the 1999 Playstation version. From my couple hours so far through the game’s campaign, the game is broken up into five worlds, with four levels per world. These worlds are accessible from a hub-like area, but not all of them are unlocked at first. I’ll have my full thoughts on this PAC-MAN “RPG” (maybe?) shortly. 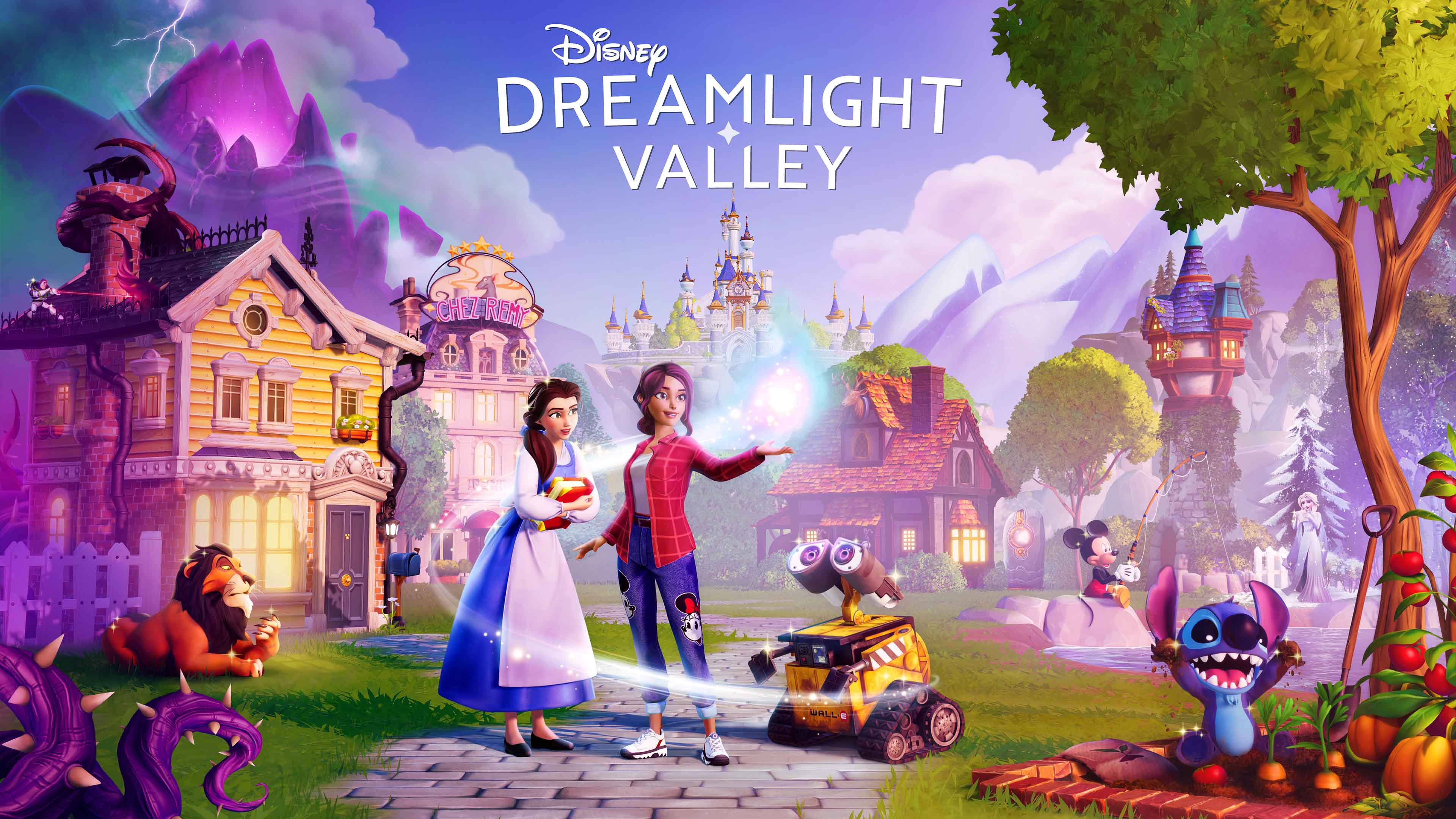 I have been looking forward to this game for a while because I really enjoyed when Animal Crossing New Horizons was released and got to share my gaming passion with my daughter. It was a great way to introduce her to gaming, and now she adores these types of games and we’re also both big Disney fans. We have put in a handful of hours so far it’s capturing and filling the void left by Animal Crossing. The game is currently in early access and you have to buy a founders pack, which is a way I guess of making it a paid beta. I am not the biggest fan of this, especially since the game will go free-to-play in 2023, but right now, and hopefully for the foreseeable future, there is tons to do and more content in the pipeline. As long as Gameloft and Disney can keep adding new characters to meet and quests to do for them, this game will have the hooks in me for a while. Animal Crossing faded fast because the amount of quests and new things to do didn’t last long, but hopefully that isn’t the case here and especially since Disney is behind it and has a wealth of IPs to tap into. 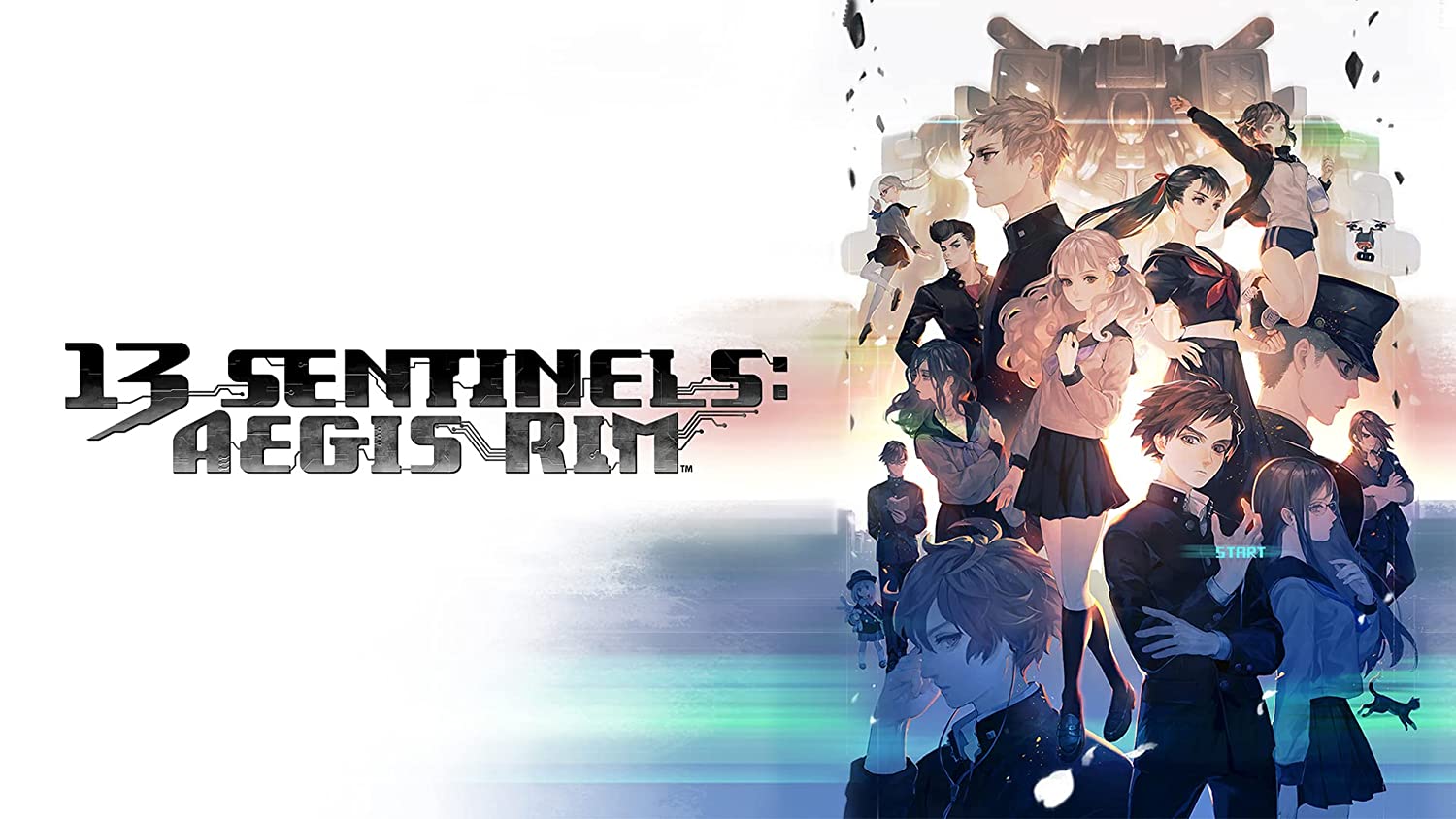 I am always trying to chip away at my backlog regardless of what current games I might be playing, and 13 Sentinels fits that bill right now. I have sadly only put in an hour or so into this one as my gaming time has been limited as of late, but I do hope to find more time for it this weekend.