I’m still very much riding the high that the Nintendo Direct, State of Play, and Tokyo Game Show left me with. So many games to look forward to, especially releasing in the next six months. I can’t wait to cultivate so many fields while fighting nondescript monsters. In the meantime, I finally wrapped up my time with Xenoblade Chronicles 3, which means it’s time to play through another long RPG to fill the hole that that great game left behind. 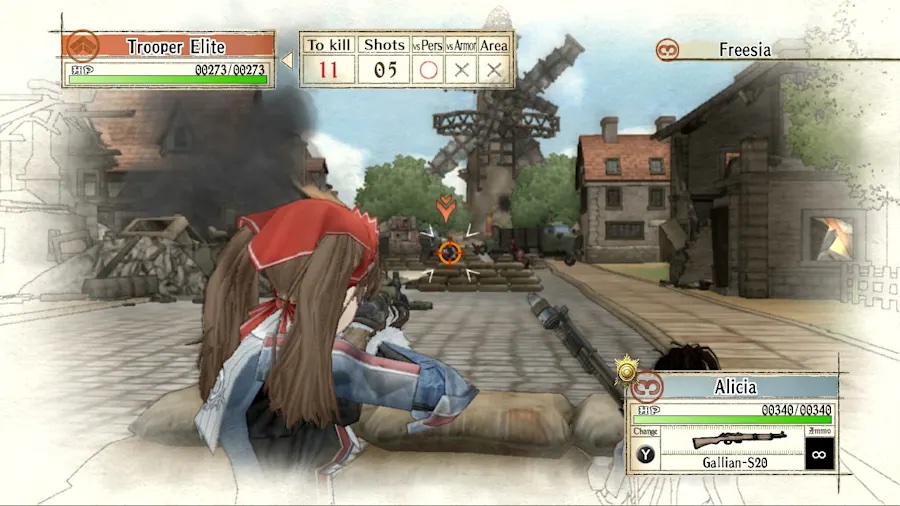 It was a sudden decision on my part to decide to start playing Valkyria Chronicles. Outside of knowing that the series is a type of tactics game centered around war, I knew next to nothing about it. But it is surprisingly interesting to play through. There are four different class types to use on your team and missions so far have kept me on my toes (and quickly beat into my head that it’s important to make use of ALL character roles). 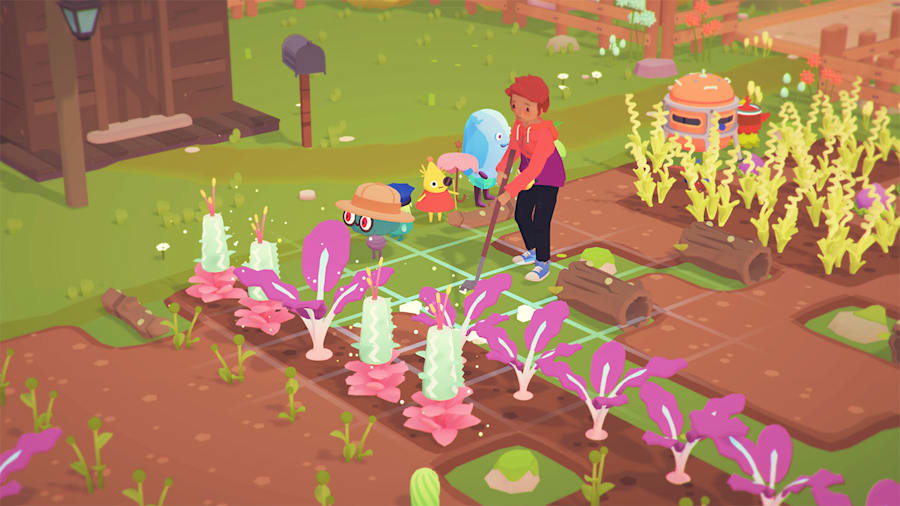 It’s farming season with the large amount of farming RPGs coming to the Switch in the foreseeable future. And in order to prepare myself for some intense farming, why not start off with some preliminary farming? Ooblets attracted my attention with its cute art style and dancing mascots. I’m still in the beginning moments of the game, so I’m not quite sure how deep the farming mechanics go, but I always enjoy waltzing around town with my Ooblets trailing behind me. 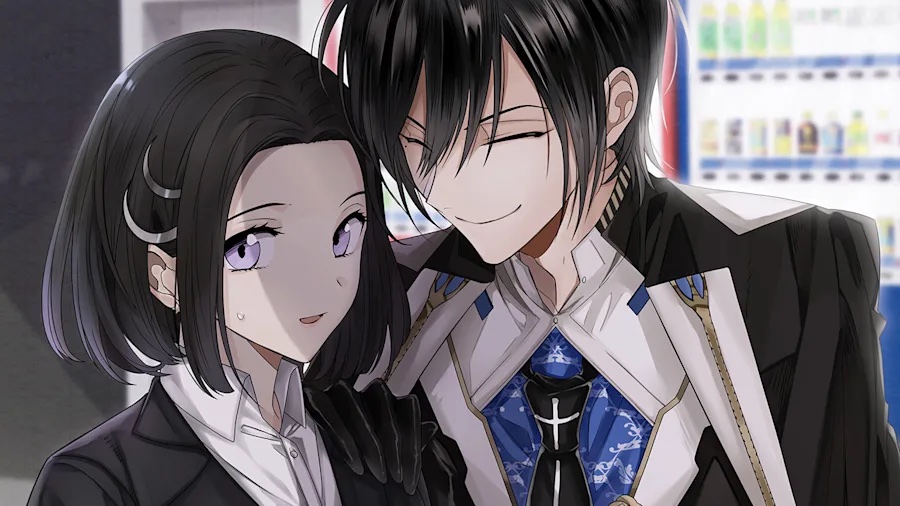 This has been a slow progress getting through, mainly because I’ve been on-and-off playing it in-between other releases. However, after Xenoblade was wrapped up, I decided to start trying to dedicate some time into clearing this otome game. While I’m still on the fence about how I feel about the general setting as of yet, I have found myself liking how the main character interacts with the different love interests. I’m not sure yet how this game will hold up over time compared to other otome releases though.