Hello everyone! I hope you’re all keeping well and enjoying a few games. It’s one of the biggest days of the year for a Nintendo Switch fan (for some, the biggest) due to the release of Animal Crossing: New Horizons, a game that has built up an amazing level of anticipation. I won’t be playing that yet (although it’s certainly something I plan to pick up), but here is a look at what is on my playlist for this weekend. 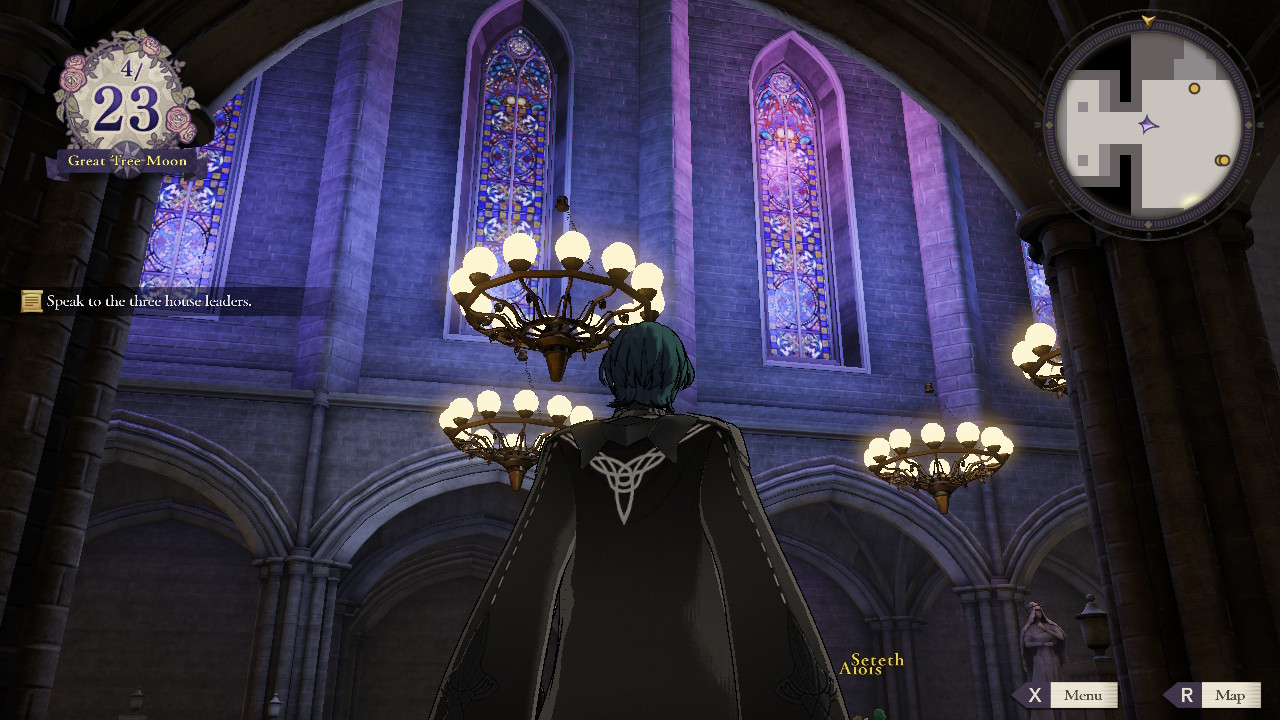 Fire Emblem: Three Houses was voted the RPG of the Year here on this site at the end of 2019. I hadn’t taken part in the voting process at the time, but after finally playing and finishing the game recently, I can see why people liked it so much. As most of you know, it’s a strategy RPG with an emphasis on character interaction and drama. I’ll be replaying this during the weekend in order to see how things develop when I choose a different story path – during my first playthrough I supported Dimitri’s house, and for my second I’ve decided to go for Claude’s route. 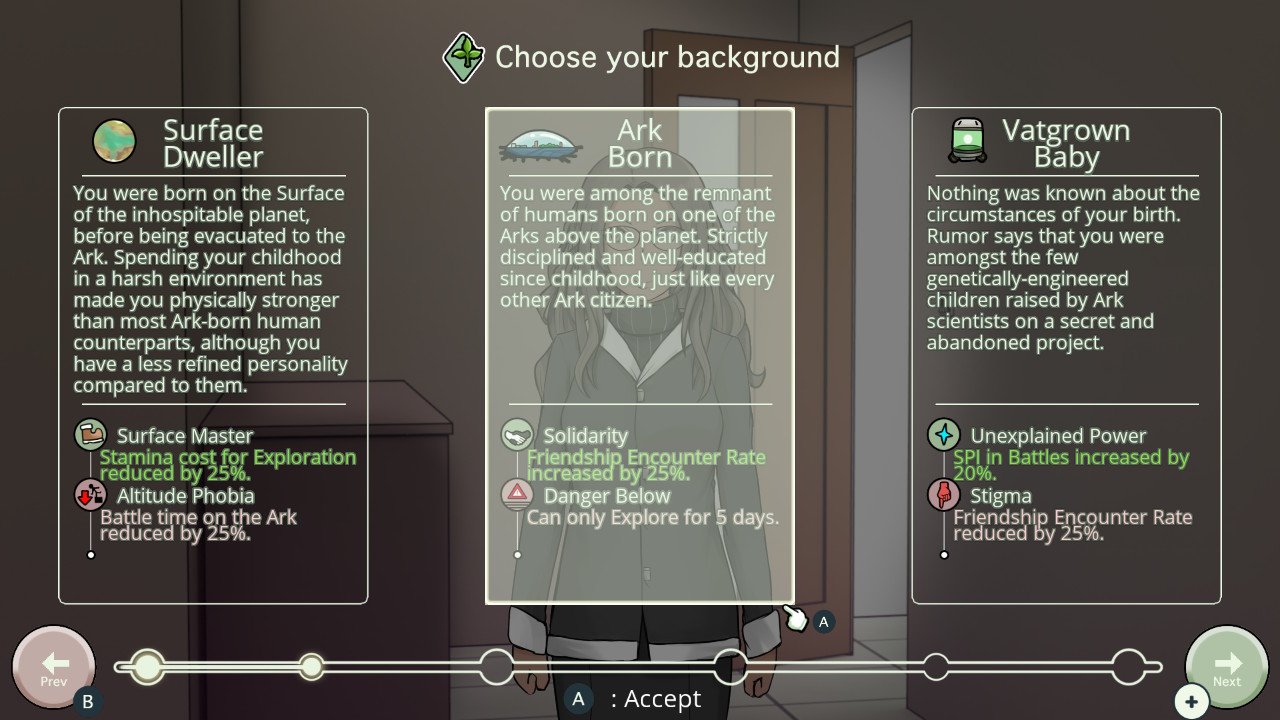 I will say even less about this game, as it is one that I will actually be reviewing for this site very soon! What I will say, however, is that this game offers you a scenario where you must take in and raise a child in a science fiction setting. It’s an intriguing concept, but as for whether it lives up to this potential or not… well, please stay tuned for my review if you’re curious.

What do you plan to play during the weekend? Any thoughts on the games listed above? Let us know – it will be great to hear from you all. Have a lovely weekend!