Let a weekend of previously released titles commence! Maybe it’s just me, but I haven’t been too pumped about many of the recent releases outside of The Dark Crystal: Age of Resistance Tactics. Let’s face it, 2019 spoiled us all, but that doesn’t mean there’s nothing to play in the new year. Time to boot up all those games I either started and didn’t finish or purchased and never started- it’s time to start wrapping some of these games up this weekend. 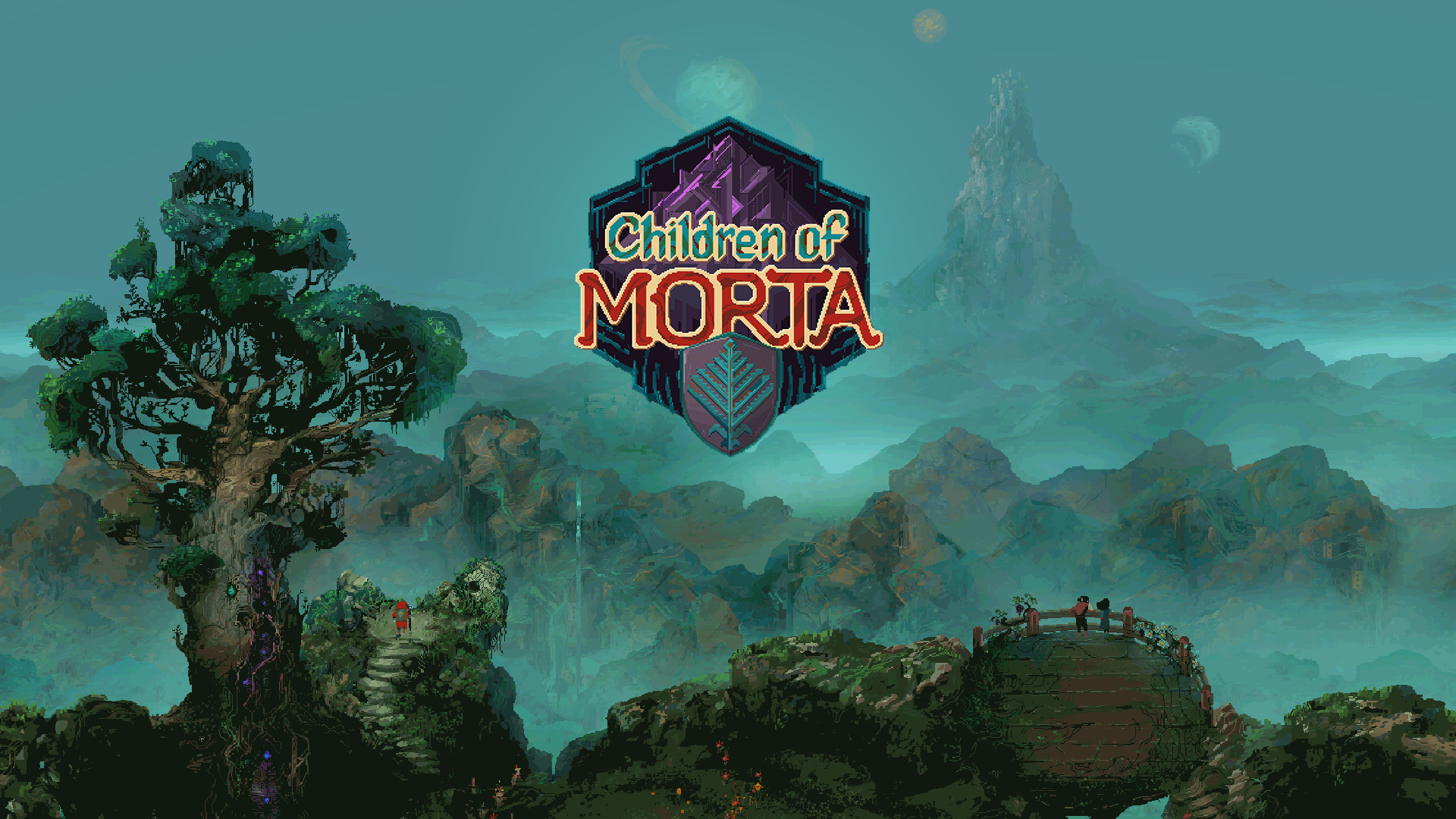 Children of Morta is a title that Evan recently reviewed in January, but it’s still staring me directly in the face with the blankest of all blank stares. For all of you newbies, I’ve been playing Children of Morta for our awesome YouTube channel. Every minute of fails has been well documented, including the many, many Golem boss deaths. But there’s hope! I have since stopped playing like a trashcan and have found a new surge of energy as I start my journey into the Barahut region. Be sure to check it out as each episode rolls out. There seems to be a long, enjoyable, way to go yet and I’ll be chipping away at it some more this weekend. 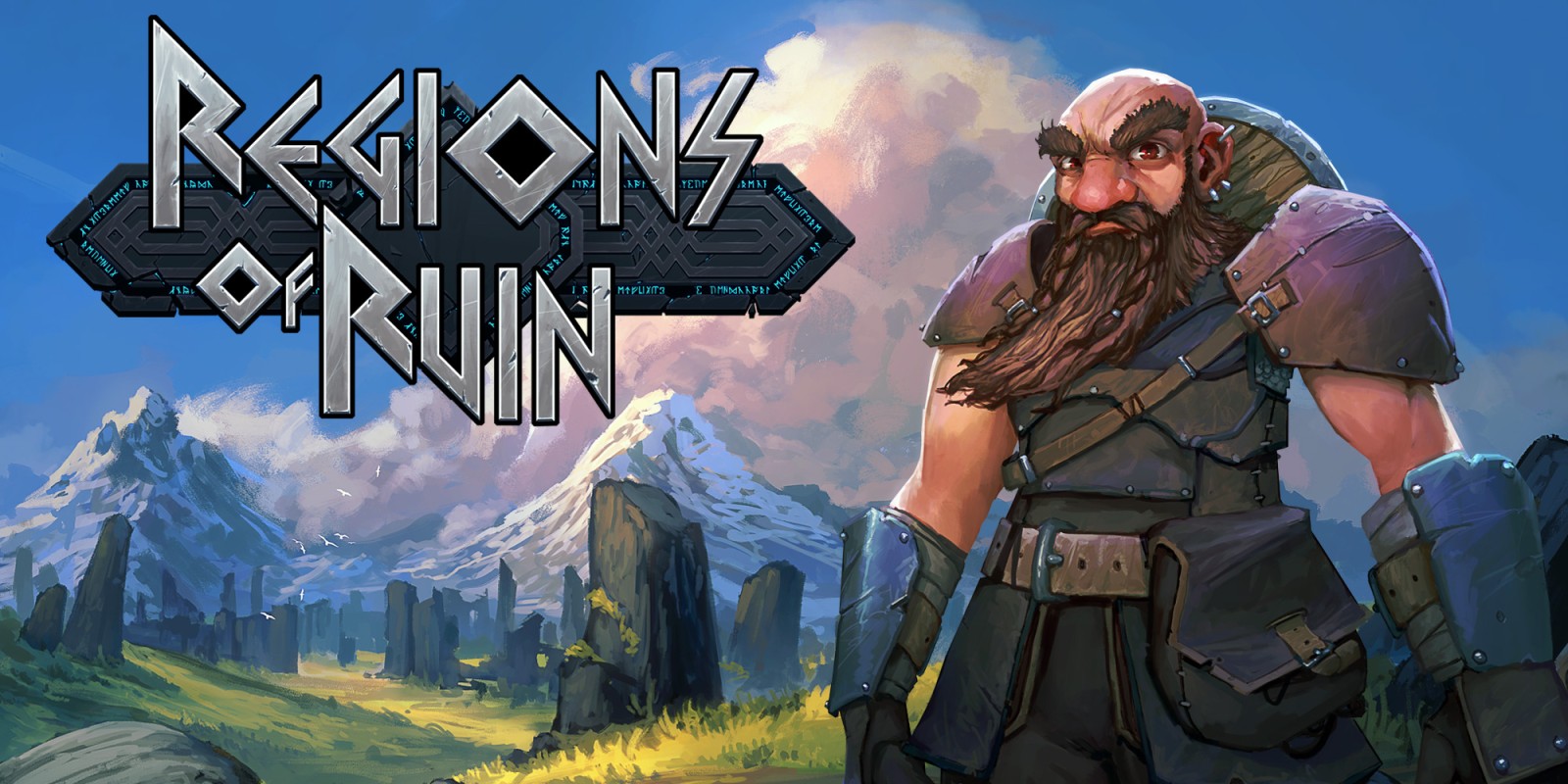 Yet another title we have already reviewed, I did say this would be the weekend of old releases. Regions of Ruin is a game I purchased, but the sad part is that I have barely touched it. I’m throwing Regions of Ruin back on the list for this weekend. What I’ve played of it is a fun little, albeit repetitive, game and I feel bad for not playing more of it. 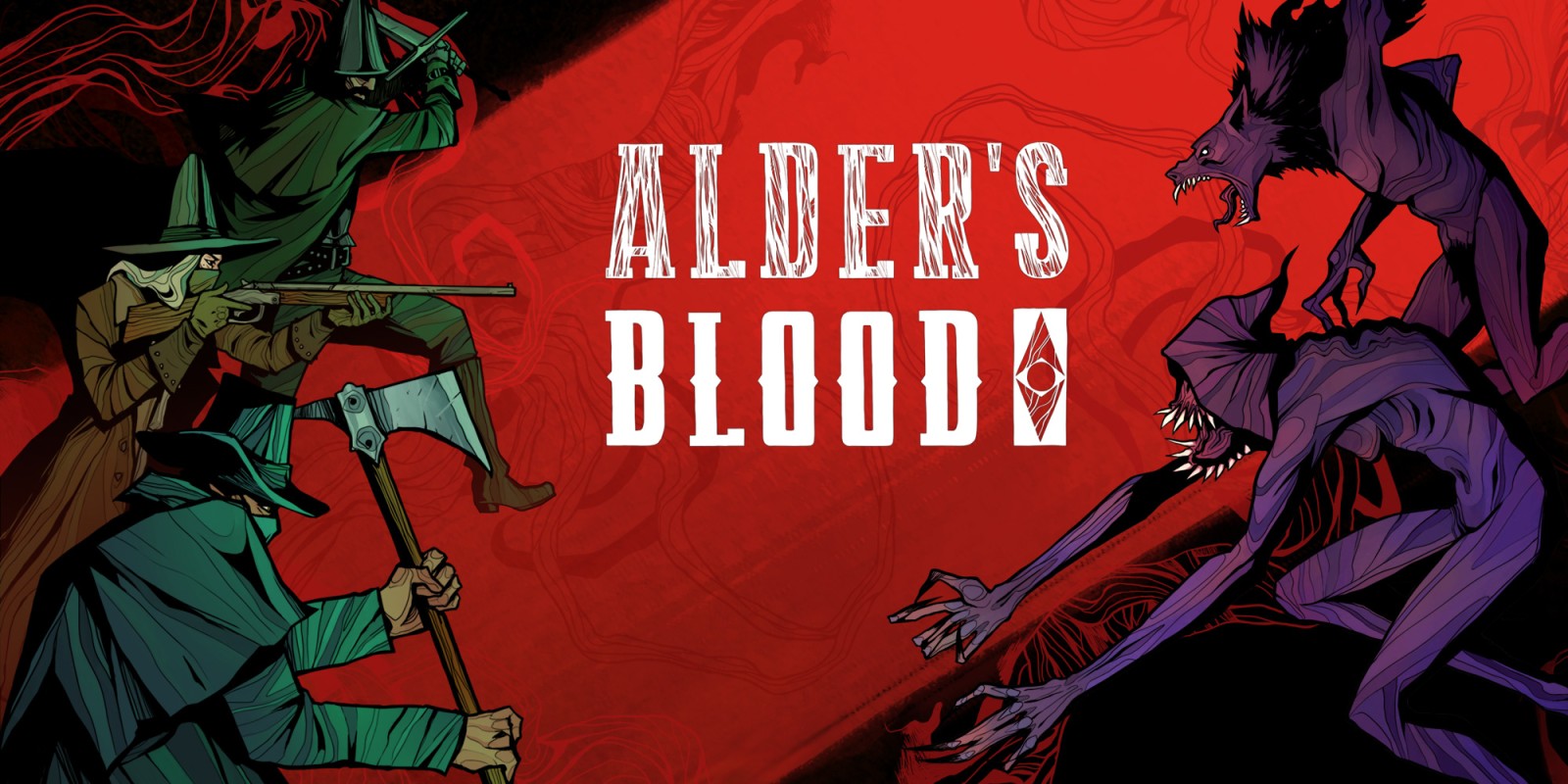 Okay, so maybe I lied when I said this was purely a weekend of previously released titles. Alder’s Blood which will be taking up the majority of my playtime this weekend. I’ve only just started playing, and so far it feels like a really dark, gritty, turn-based fun fest where God is dead? It’s hitting all the right marks right out of the gate, but we’ll soon peel back the layers and see what details and mechanics lie underneath. Be sure to follow both the SwitchRPG and my own Twitter accounts for some short clips and snapshots as I work my way through this dark horror that is Alder’s Blood.

Thanks for stopping by and checking out what I’m playing this weekend. It’s totally not a creepy voyeur thing for you to do. What are you all playing this weekend? Leave a comment below, so that you and your backlog might be judged by a jury of your peers.