It’s been a big week here at SwitchRPG! Developer, Dead Mage Studios, joined our discord for an AMA on Monday – the transcript can be found here, if you weren’t able to make it! We also received some pretty interesting Pokemon news from the Direct a few days ago. These two events have a direct correlation to my gaming inspiration this weekend: 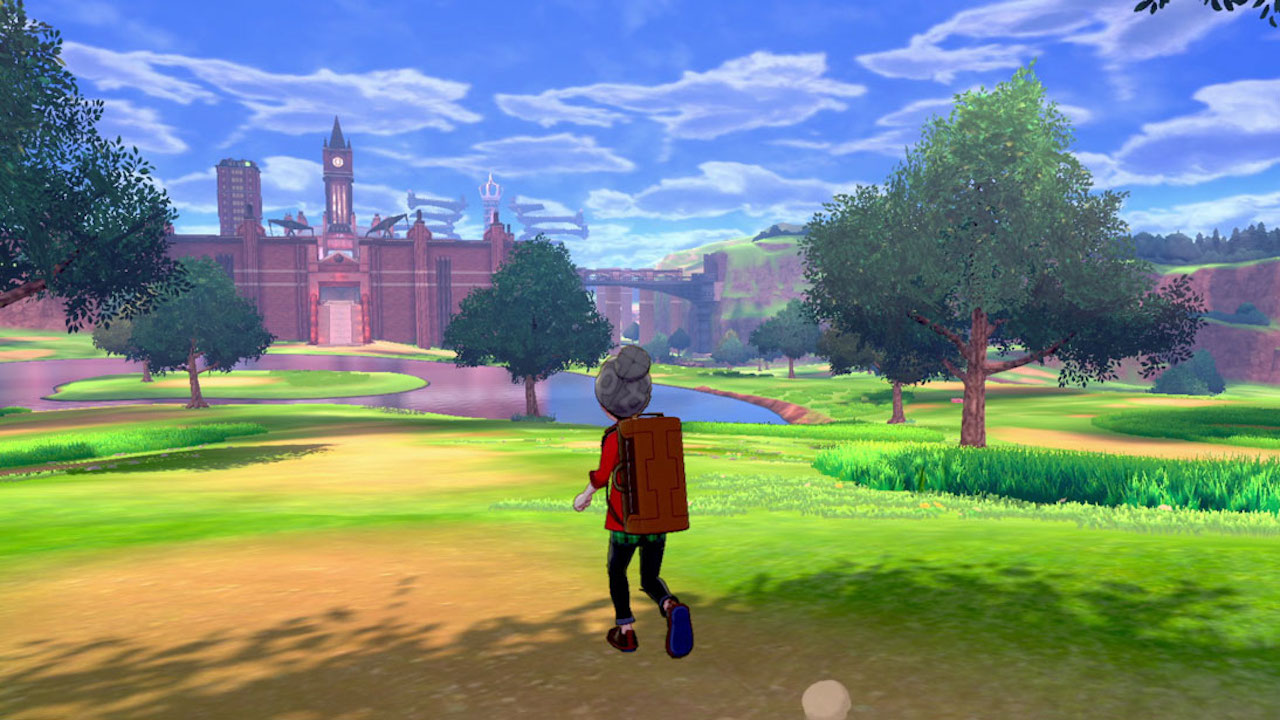 Magikarp raids are in full force in the Wild Area right now, and many fellow trainers have caught a shiny or two. Although I haven’t spotted one yet, I plan to change that this weekend. 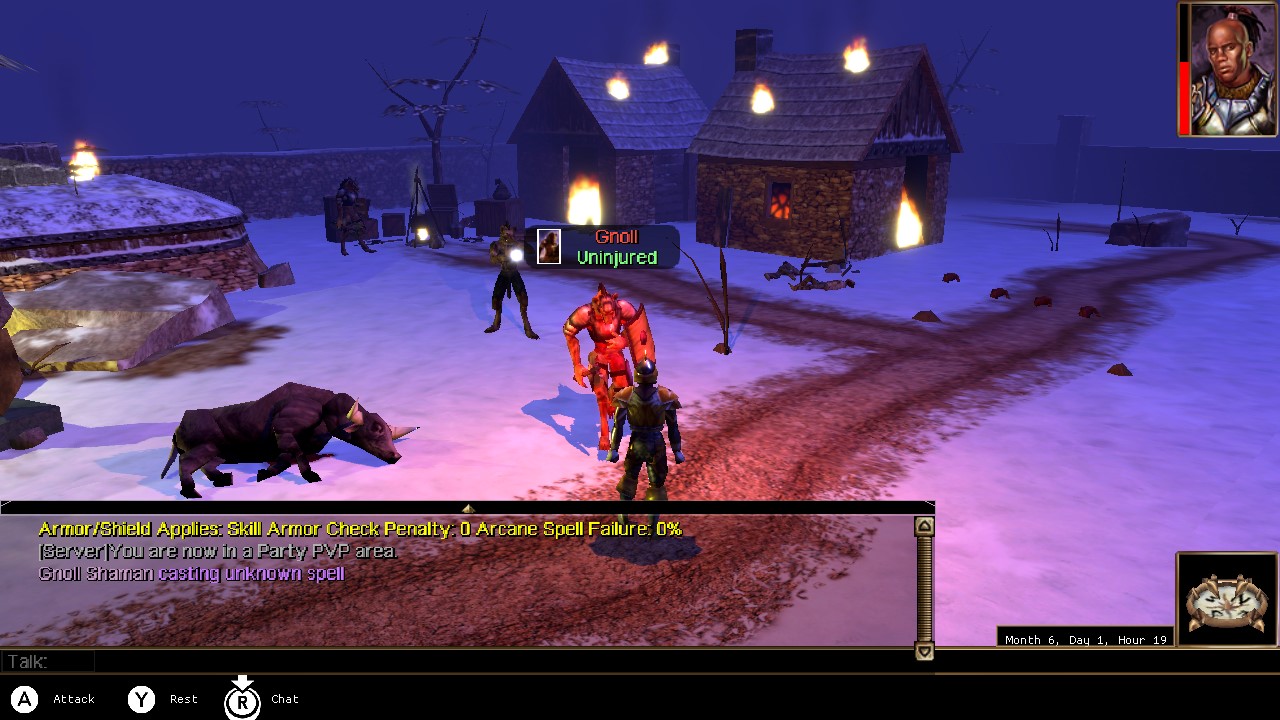 Boy, oh boy. I was so excited to play this one, from the very moment it was announced for the Switch. NeverWinter Nights was my first introduction to BioWare’s branching conversations, and optional story scenarios. I adored this game back at the turn of the millennium, but so far, it’s only made me furious recently. I’ve experienced bugs, crashes, framerate drops and more – look for my full review, soon. 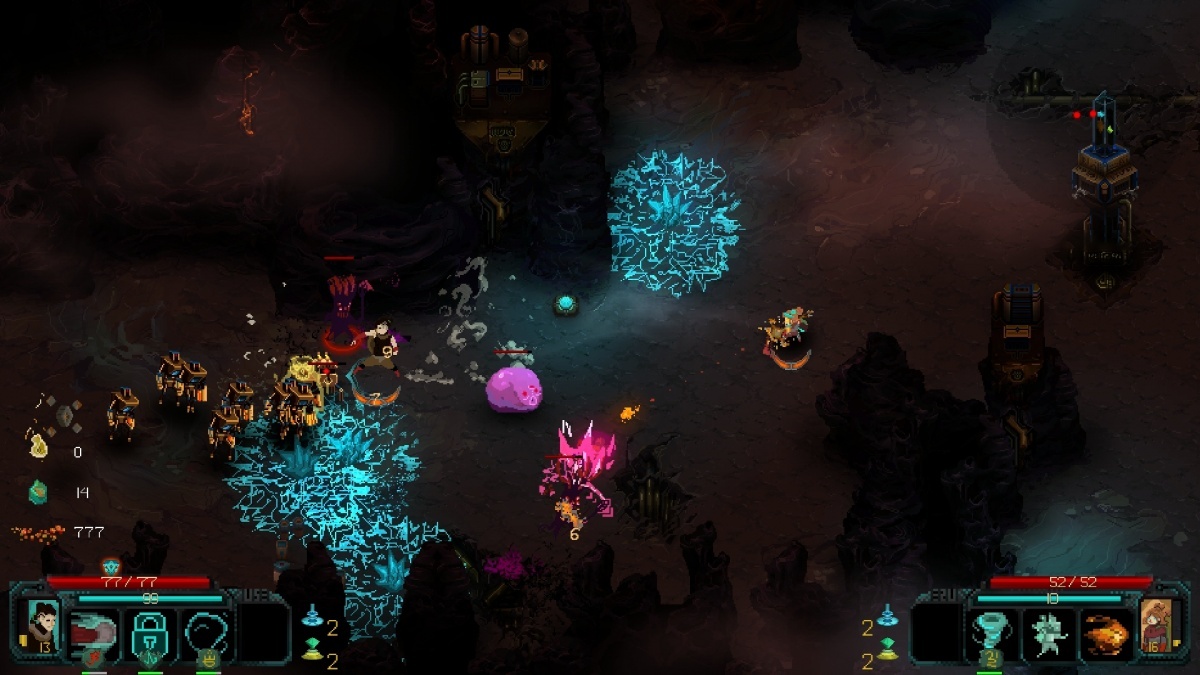 I had previously missed out on Children of Morta, but I had to pick it up after our AMA earlier in the week. This is clearly a talented team that has made a fantastic game, and if I’m to take anything away from the event earlier this week, I hope to enjoy Children of Morta as much as some of you have!

That’s it for me – thanks for visiting SwitchRPG! What will you be playing this weekend?