Believe it or not, if you are reading this, you have made it to the year of 2020! It wasn’t all that long ago that 2020 felt like a series of imaginary numbers, yet here we all are. What am I going to play the first weekend of the first year of the new decade? Sheesh, no pressure there!

I’ll be playing just a bit more of Drawngeon this weekend. While I did beat it once since it was released, there is still a large section of the map that I haven’t explored. Also, I’ve only utilized the warrior class, which is on of the three that Drawngeon possesses, the other two being that trickster and the wizard. Drawngeon isn’t a great game, but there’s just something about the hand-drawn art and grid-based movement that has me… Drawn-in. Look for our review later today! 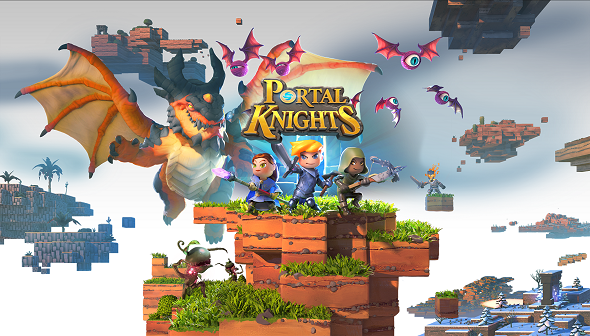 I’ll also be giving some love to Portal Knights, a game which I told myself I would start playing what feels like forever ago. Despite this, I just never got around to it- until I picked it up over the holidays. While I’ve dabbled a bit in the single-player mode by slaying some goblins and murdering slimes, I haven’t yet had the chance to seek out others for some multiplayer adventuring. Hopefully, there’s some time this weekend for some Portal Knights. 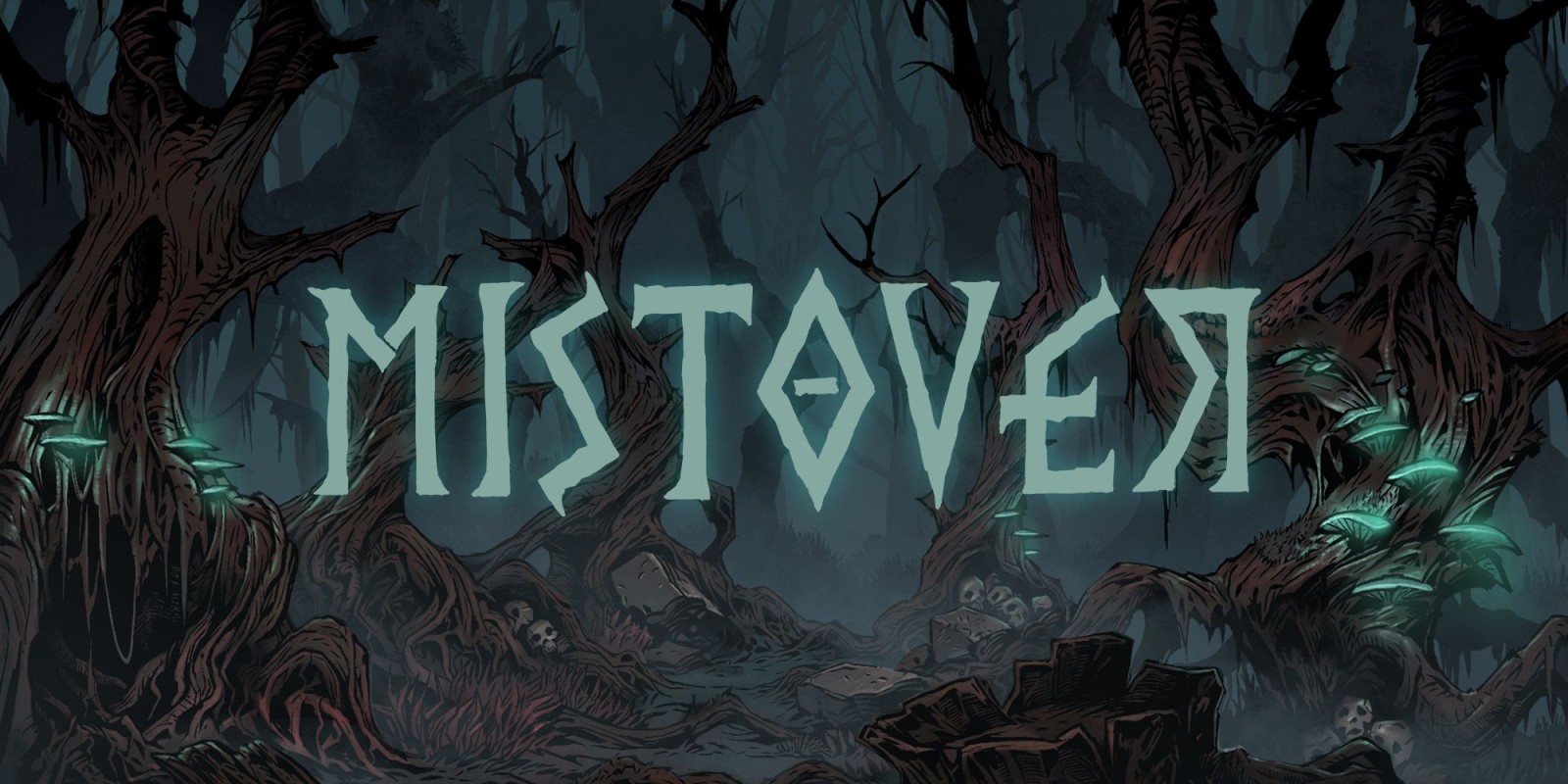 Mistover, a title that I recently reviewed here at SwitchRPG, is still earning a few chunks of playtime here and there. When I’m not throwing it down in a fit of game-ending rage, that is. Mistover has been patched numerous times since the review, lessening the blow of unfair game mechanics with each iteration. Since then, I’ve started a new game or two and have been taking it extremely slow, keeping nearly everyone alive from the start… except for this one incident on an airplane over the holidays, which didn’t go to well for two members of my party, but we don’t talk about that. Rest in peace, my friends. There will undoubtedly be a few levels of Mistover sprinkled in over the course of the weekend.

Well, there it is. A not-entirely-new game filled weekend to kick-off 2020. I kind of thought it might be a bit more exciting, but with few new releases on the horizon, it’s a time to take a breath, play some of those backlogged titles, and have some fun. What do you plan on playing this weekend?