This is a huge day for Switch RPG fans, with both Xenoblade Chronicles 3 and Digimon Survive releasing today. And July in general has been pretty crazy with game releases, so we definitely haven’t been left wishing for more. Since I won’t be getting my copy of Xenoblade until Tuesday, though, that gives me some time to wrap up a few other titles. 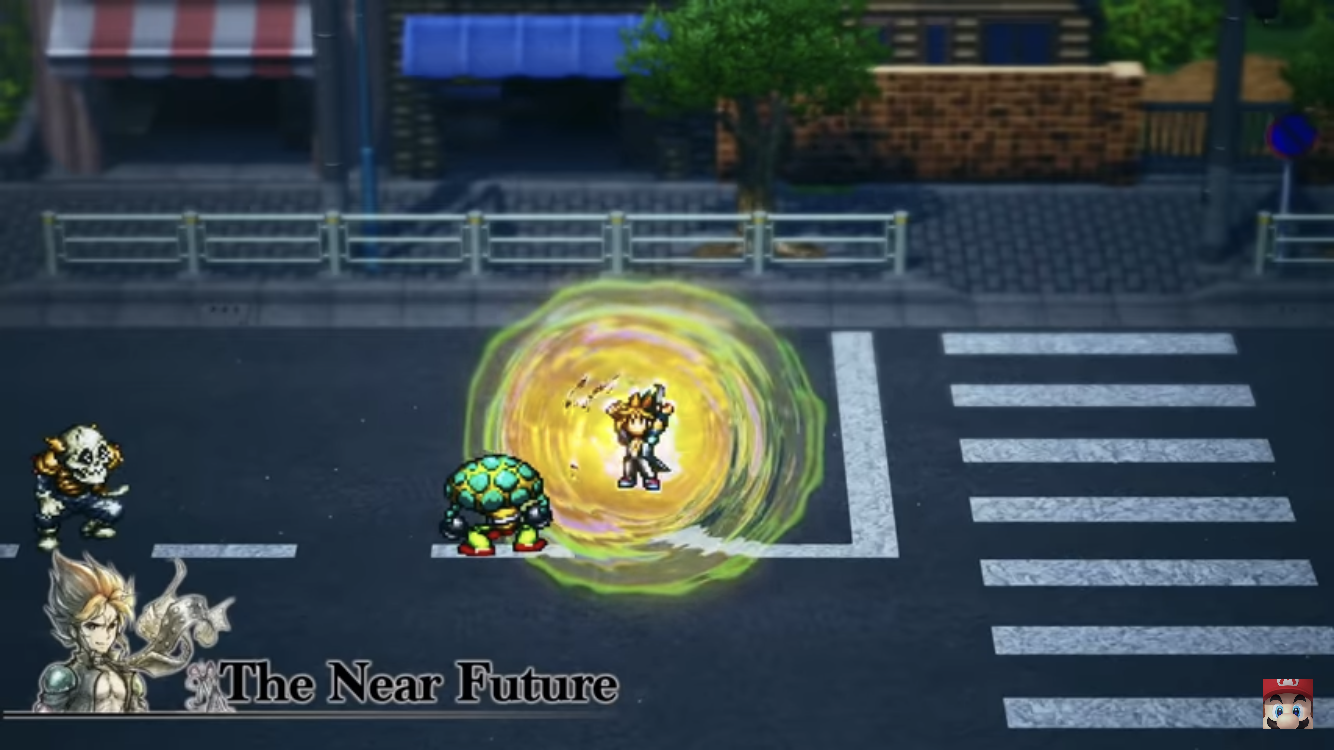 I was very excited about this title when it was first announced on the Nintendo Direct. I always love learning more about older RPGs, especially those that the west never had the chance to experience. I’ve only cleared through a couple of chapters so far, but the presentation has been absolutely amazing. The gameplay has been very relaxed and this has ended up being a nice palate cleanser to come back to. 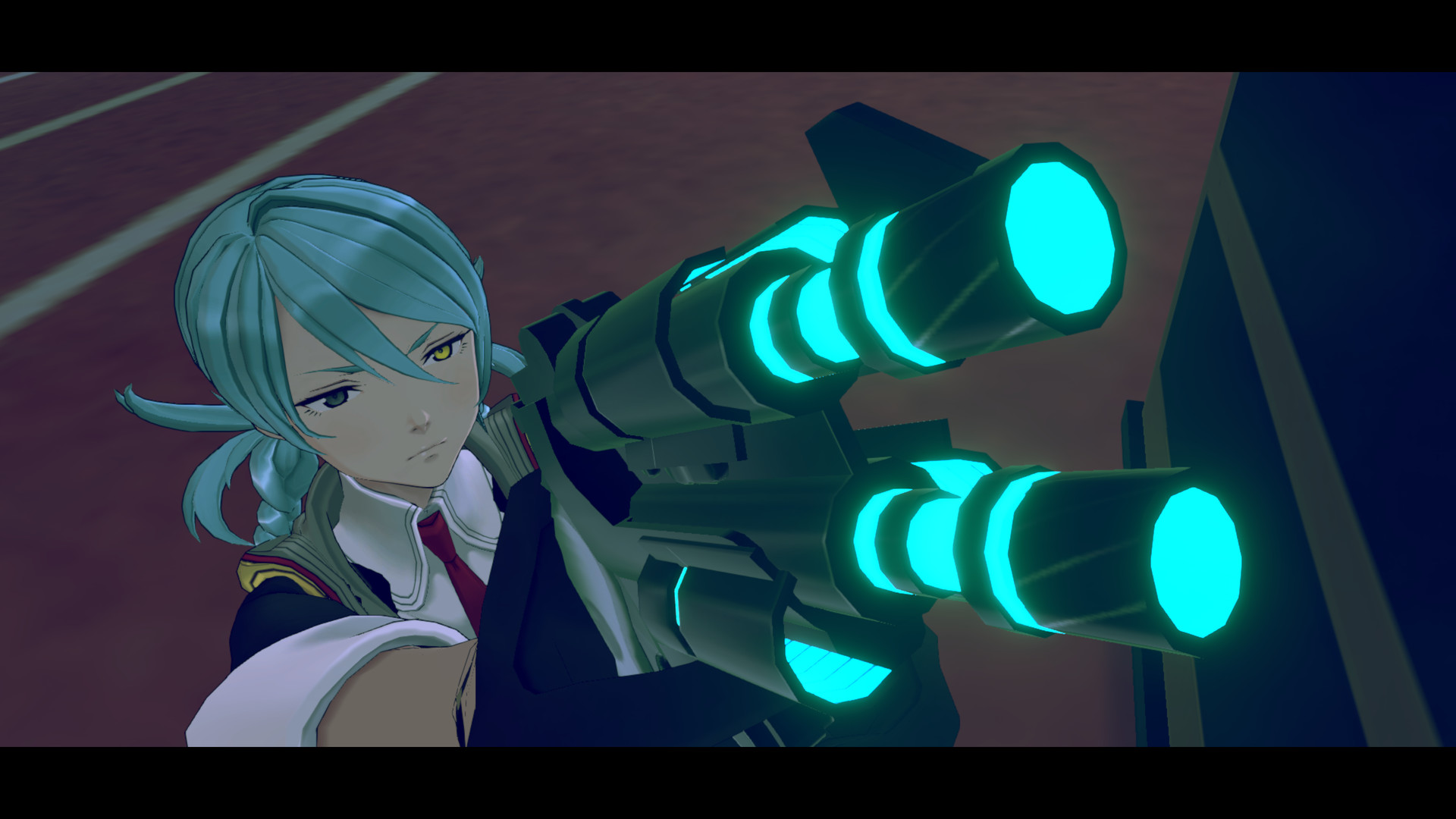 Of course, it’s no surprise that I love visual novels and mystery games. This has been a beast of a game to play through and my goodness, does it know how to hook you in. The cast is enthralling to interact with, the twists and turns of the story keep me on my toes, and the graphics are definitely up there when it comes to games in this genre (which…might not be saying much, but as someone who wasn’t expecting 3D graphics, they are a lovely treat). Truthfully, this game may just be a game of the year contender for me. 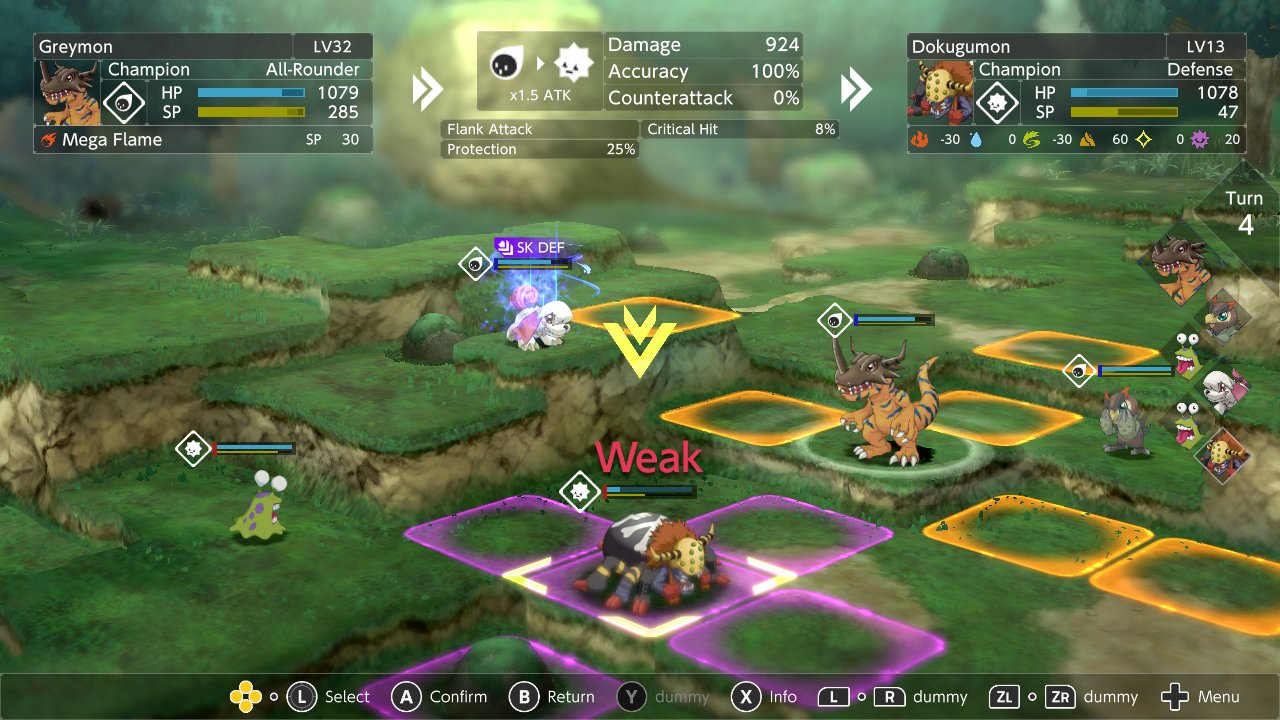 Tactics and visual novels mixed together? Yes please! I’ve always been more of a casual fan of Digimon, leaning more into the Pokemon camp growing up. While I’m not as knowledgeable about any of the newer Digimon, I sure am a sucker for the nostalgic monsters of my day. While at the time of writing, I haven’t played it since it releases on Friday, I’m definitely going to be starting it the day of.

Octopath Traveler: Champion of the Continent 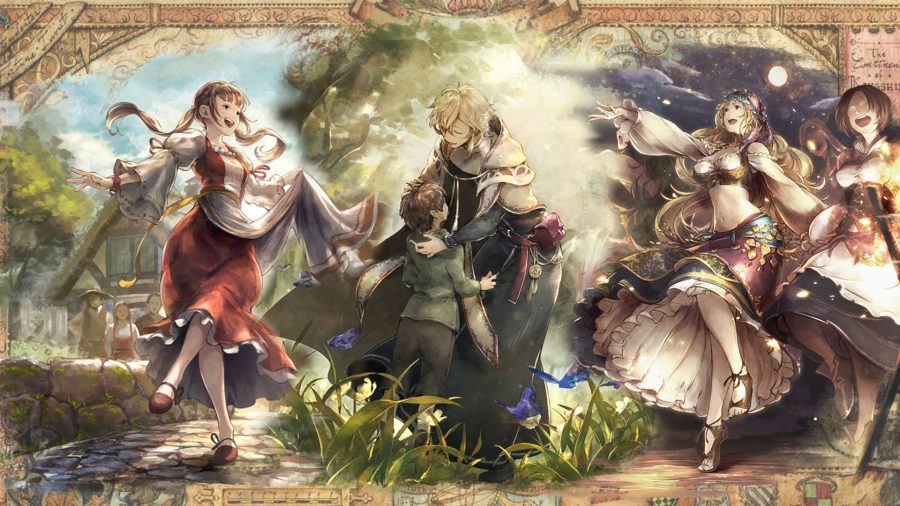 I wouldn’t say that I’m a major fan of Octopath Traveler. I never ended up finishing the Switch game, due to my bad attention span and habit of jumping games. But I did enjoy the combat system from the small amount that I did play. So, hearing that there was going to be a mobile game for the series, I ended up deciding to download the title. Will it just end up belonging in the pit of shame with other gacha RPGs? Probably…but I’ll give it a fair shot nonetheless.