We’ve made it to another weekend. And with any luck, this one will be better for me than the last one. Between painting most of my house and futilely staving off the heat with a broken AC, there was virtually no time (or motivation) to game. But now that the home projects are completed, and my central air has been restored to its former glory, I’ll be getting into the following: 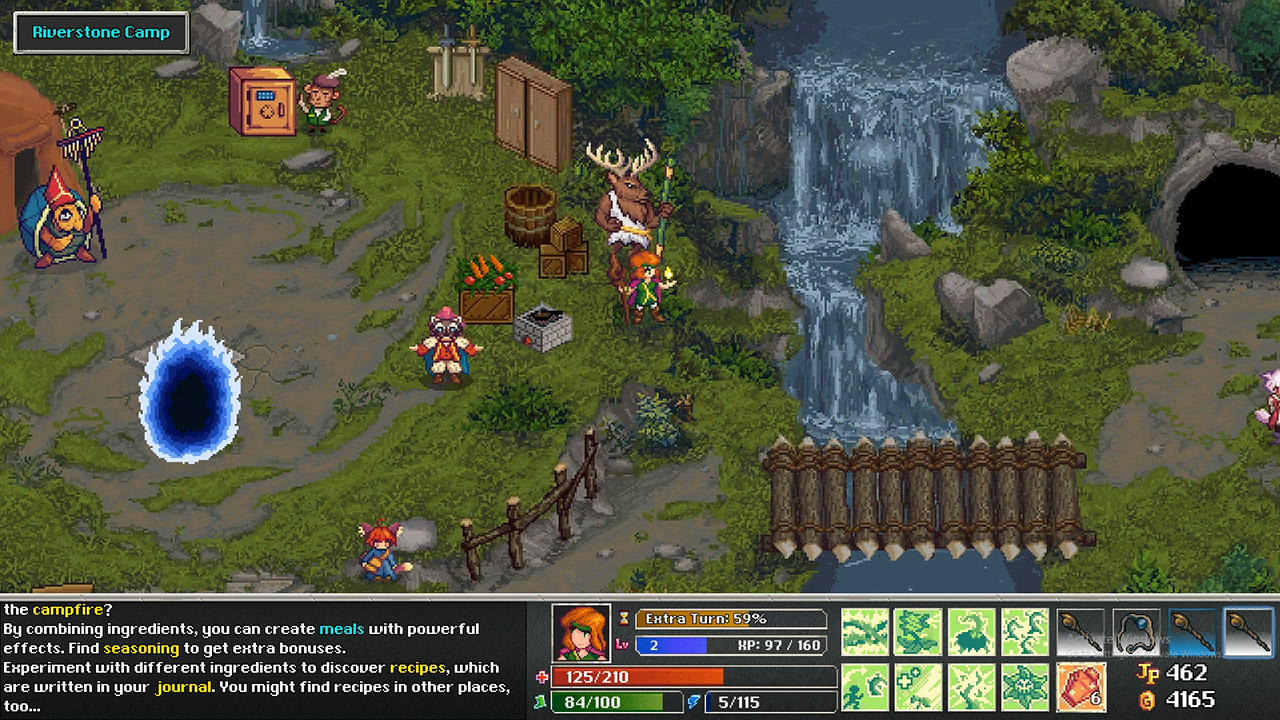 Ever since wrapping up Undernauts: Labyrinth of Yomi a few weeks ago, I’ve been really struggling to find a more recent Switch RPG to dive deep into. I’ve purchased a couple things and even re-downloaded a few titles I never completed, none which really captured my attention for too long. The exception, however, has been Tangledeep, which I’ve easily put 30 hours into in the past few weeks.

Tangledeep is one of those rare instances where a developer supports a game, both paid and DLC, long after its initial days in the spotlight. It’s just a fantastic turn-based roguelike overall, with a plethora of content, and I’d highly recommend it to fans of the subgenre and newcomers alike. If you’re curious about some of the latest content made available in Tangledeep, or are curious about its gameplay loop in general, then check out my Let’s Play currently running on our YouTube channel. 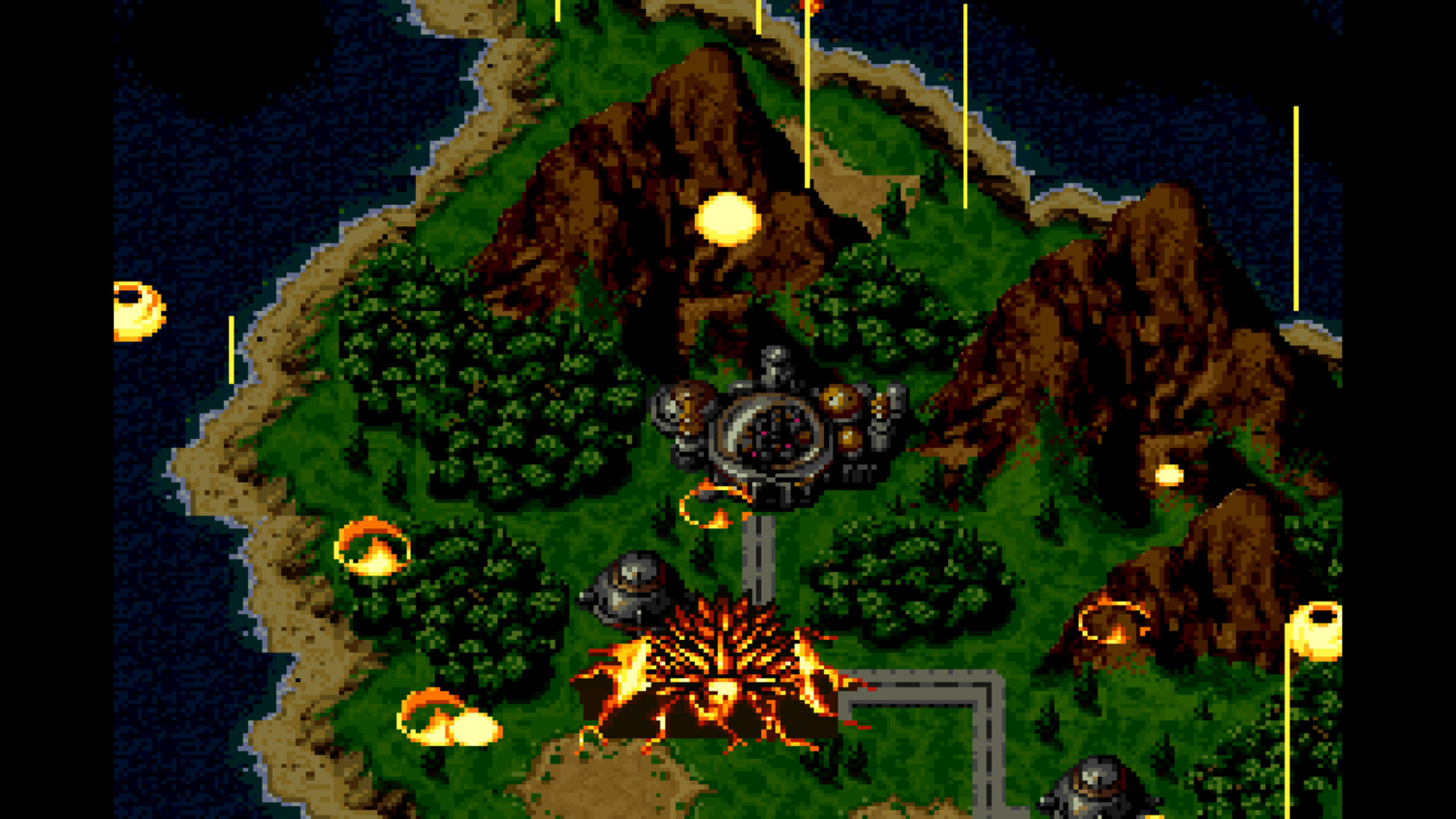 If you’ve read my past few playlists, then you’ll already know that I recently started a new Chrono Trigger playthrough. It has been ages since I’ve beaten the game, and now seems like a good time to experience it all once more, especially considering that it still, for whatever reason, eludes the Nintendo Switch. If you want to follow along, feel free to check out the Let’s Play on my other YouTube channel.

All of the summer sales going on right now really have me tempted to check out some deeply discounted games that I might otherwise just pass on. While I’d prefer not to make any more major purchases – Live A Live and XC3 will be upon us before we know it – some of the sales offerings are almost too good to pass up. If I cave, what might I purchase? Only time will tell…

That’s it for me! What are YOU going to play this weekend?

It is gripping me tightly right now!