In the whirlwind that is my home life – where we have recently upgraded to a family of four – those quiet (ha!) moments alone with my Nintendo Switch have become all the more precious. Those little mental breaks, the ability to step into the fantastical world of an RPG and forget how few hours I’ve slept, have truly been life savers. This weekend, I’ll be finally diving into two of my most anticipated titles to come out this year, two games which couldn’t be more different. 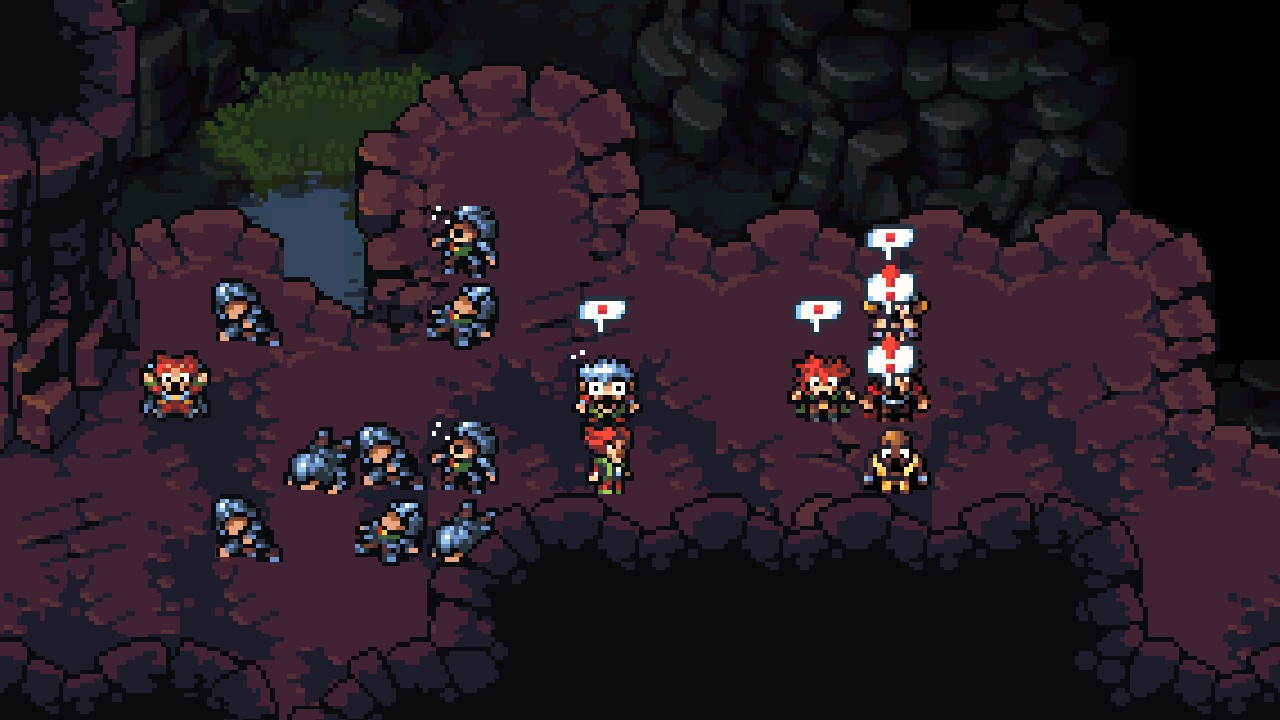 I’ve had my eyes on this game ever since it was reviewed by SwitchRPG earlier this year. I knew it would easily be a contender for one of my favorite titles of 2019, and I’m happy to have finally cleared my slate enough to start diving into it. Having only sampled the first 20 minutes or so, I know I’m in for a treat. This will be my game of choice for lunch breaks, late nights, and early mornings – whenever I can squeeze in some time with my Switch without a newborn tucked under one arm. 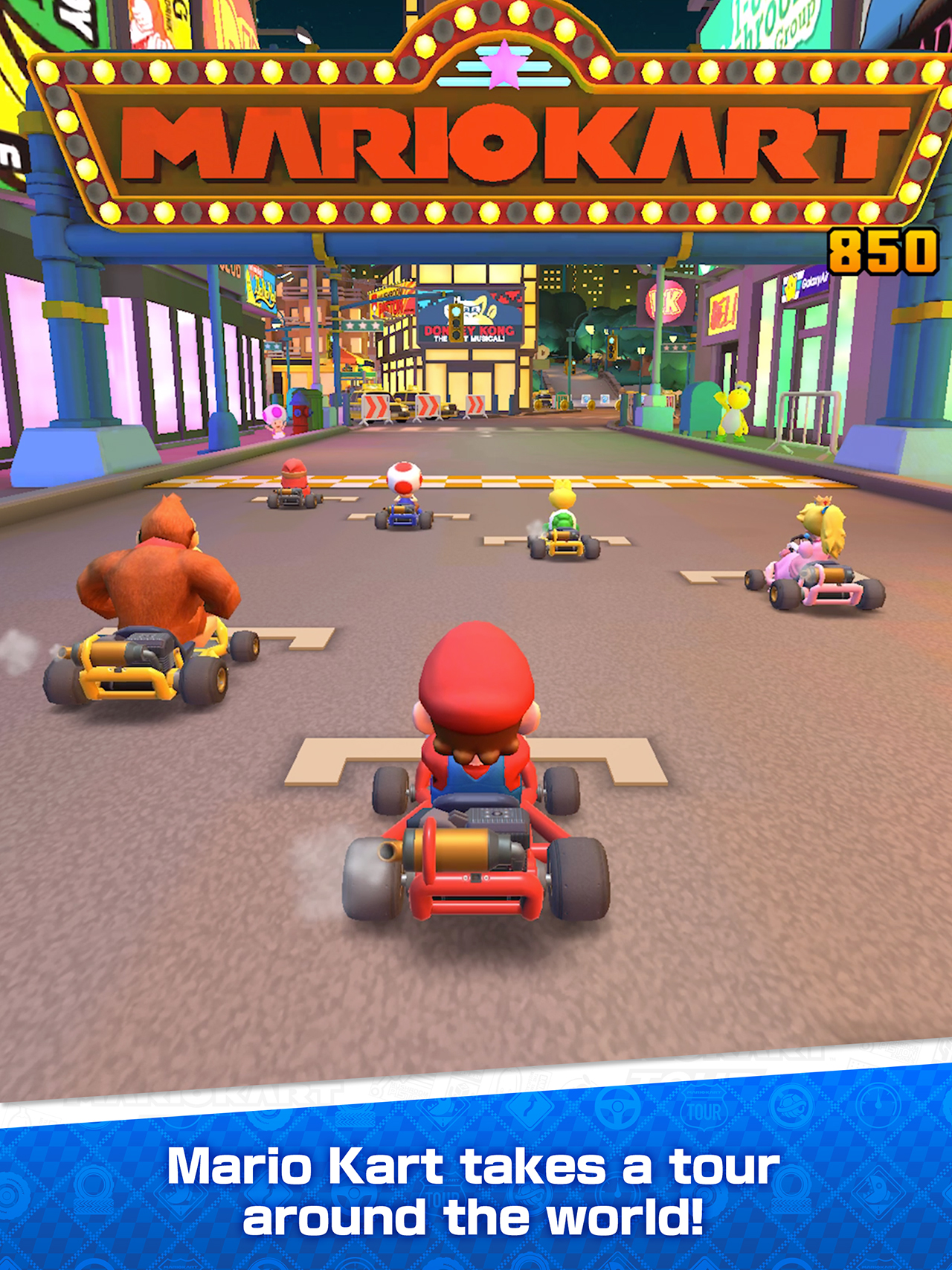 My second big game of the weekend is one I’ve been looking forward to for ages. Ever since Nintendo announced their intention to jump into the mobile space, I knew a great Mario Kart title would be around the corner. Now it’s finally here, and I’m already having a blast! The simple touch controls do an adequate job recreating the console experience, and some smart design decisions look to keep the game from feeling like too much of a chore. Only time will tell how some of the gacha elements will shake out – if the eventual grind will rear its ugly head or not – but for now, I’m just enjoying having a new Mario Kart to play on the go.

That’s all for me this weekend. I make no promises that I won’t also play a few rounds of Tetris 99 or Super Kirby Clash, but the majority of my gaming time will be devoted to these two titles. How about you? Where are your precious hobby hours (whether they be many or few) going this weekend? Let us know in the comments!