You wanna know what I’m playing this weekend?

Well. This weekend is kind of a big deal.

The Legend of Zelda: Link’s Awakening 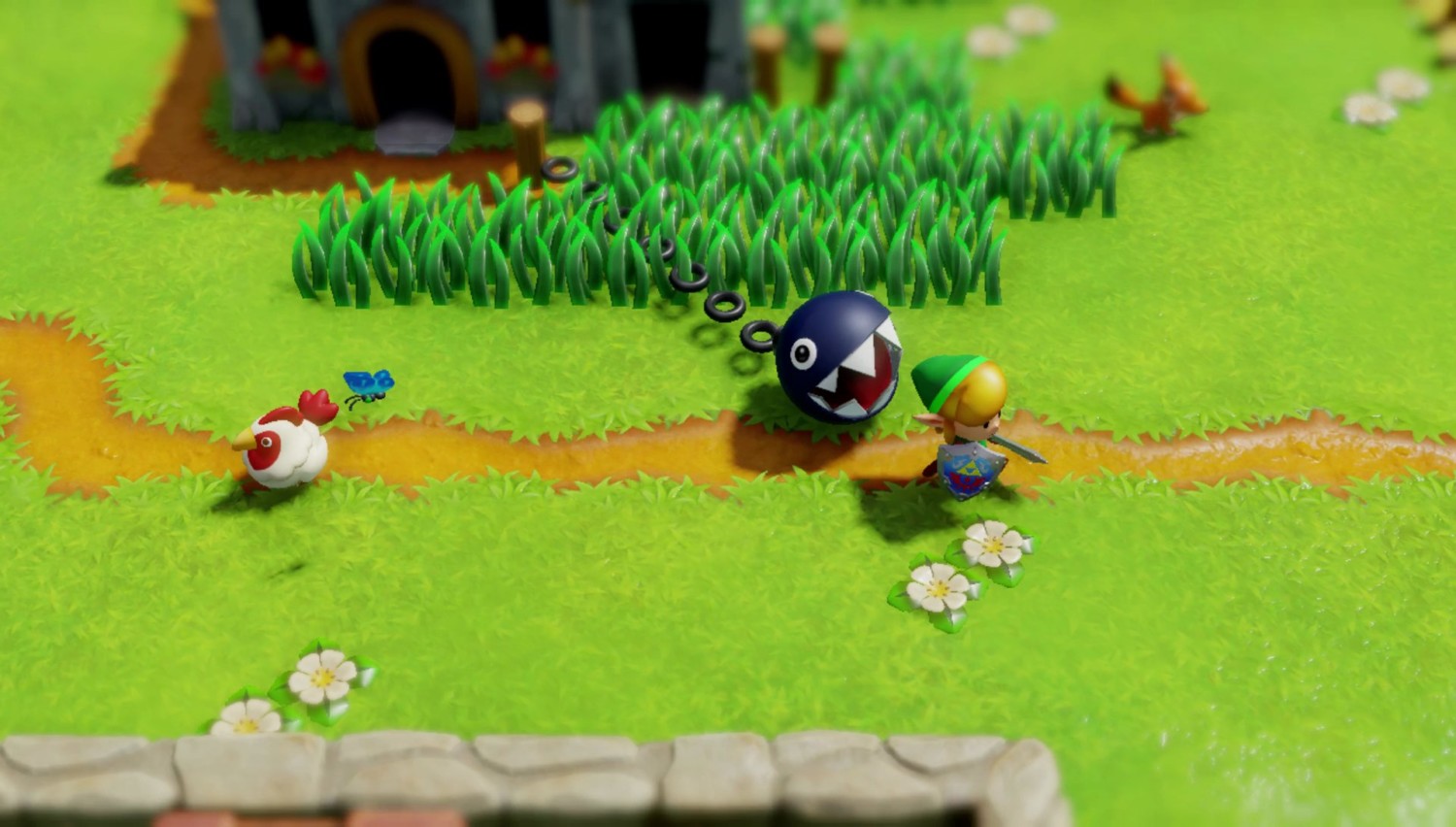 I don’t anticipate my second ever playthrough of Link’s Awakening will take me all that long- or at least, not as long as my original, 20-hour playthrough. This strikes me as odd- this full-priced retail title might take only a fraction of what Breath of the Wild did at an equal price point. I suppose I’ll go out of my way to treat the dungeon hut as a challenge mode rather than some expansive dungeon maker, though a quick toying with some Amiibo might change my mind. In any case, I’m looking forward to returning to Koholint, but I do wish the game had a bit more to offer outside of its adorable visuals. 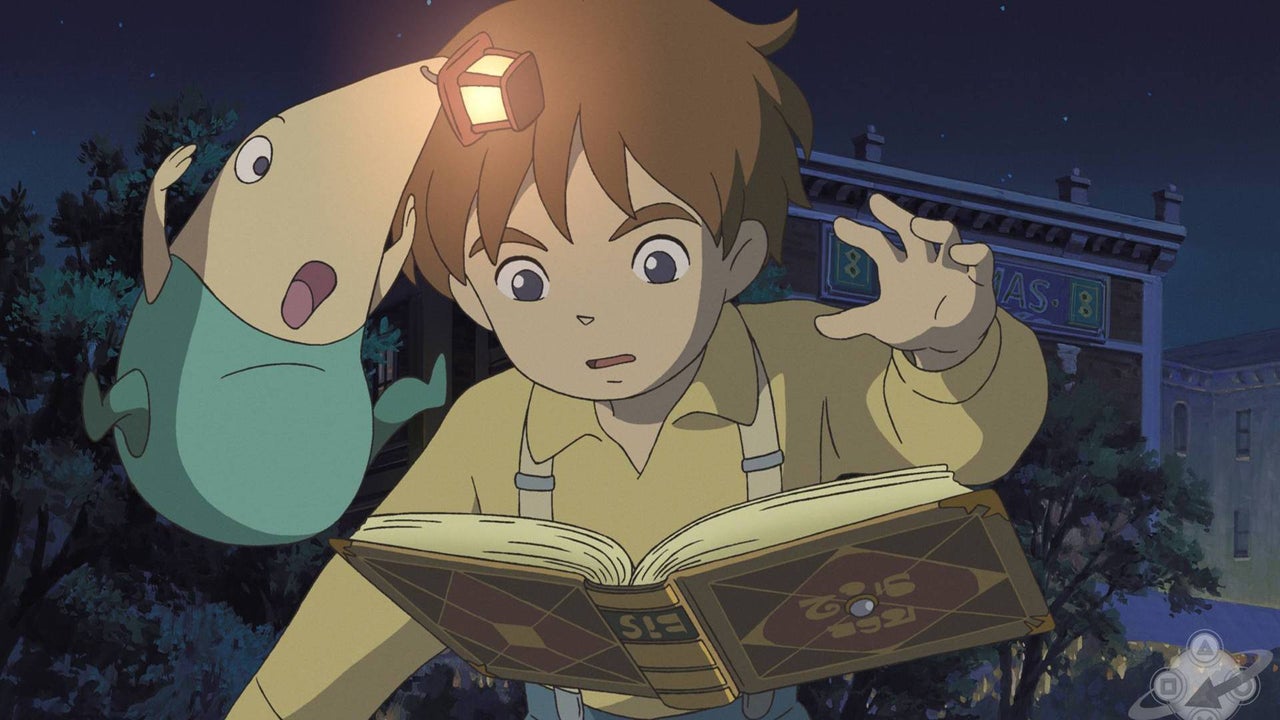 I don’t think you understand how much of a fan I am of this game. If you think you’re a more adamant fan, however, I implore you to stop and reconsider those words. I adore Ni No Kuni, or at least, I love Domain of the Dark Djinn (of which I own a copy- more on that next week!) and Wrath of the White Witch. Having played this title co-operatively alongside the college roommate who helped ignite my passion for Studio Ghibli, I have bought copies of this title in Japan and for my friends, but I’m ecstatic to finally bring it home on Nintendo Switch. This is my kind of JRPG, through and through, and did you know there’s a familiar called Captain Whamtastic in this game? Now you do. 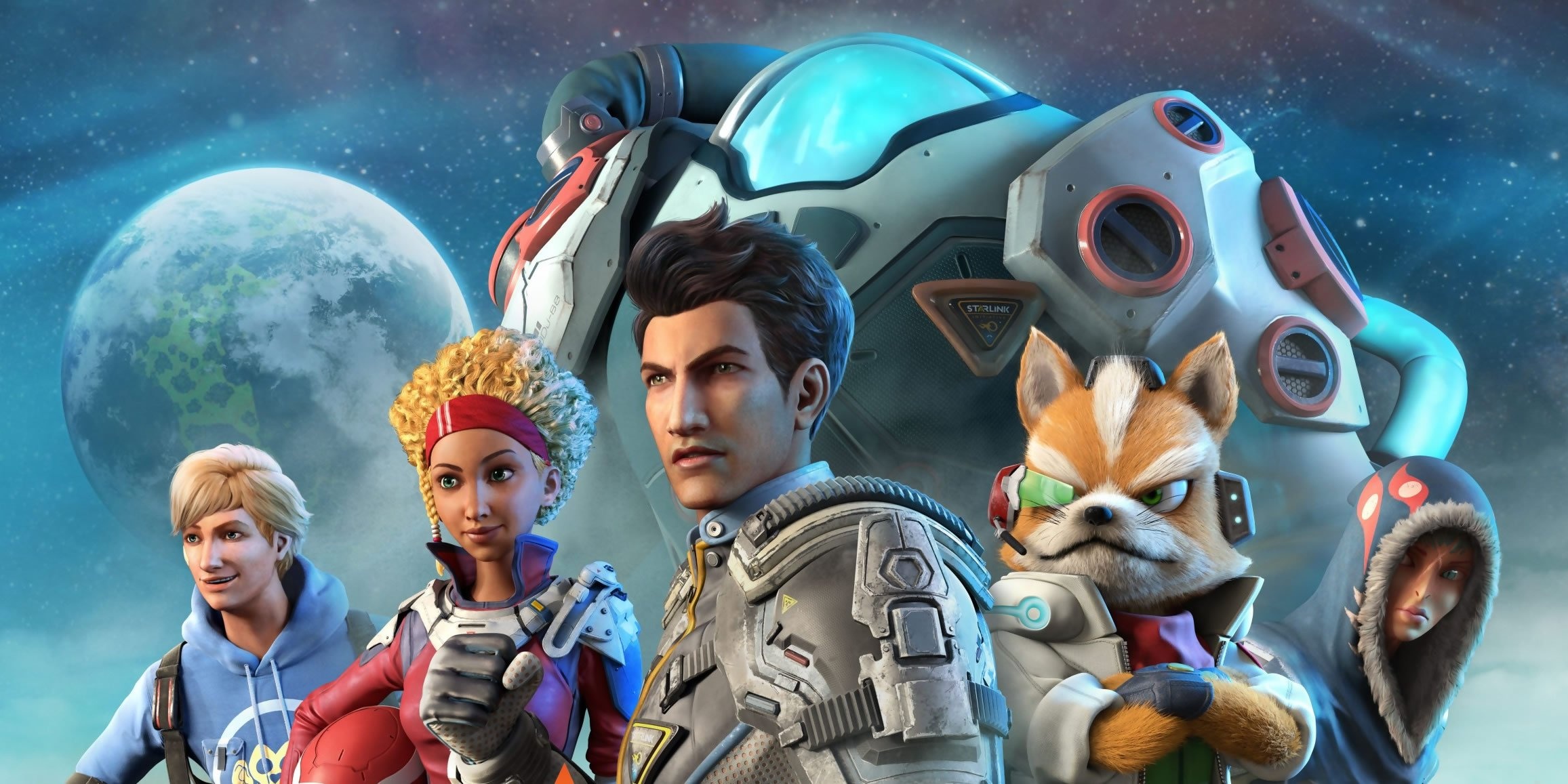 Having recently nabbed the Star Fox starter pack for this title for a fraction of its launch price, I am tentatively curious and also very excited to give the title a try. While I wouldn’t consider myself a big fan of space-combat simulators, Starlink’s premise and unique open-world nature appeal to me a great deal, and I’m also looking forward to trying a Star Fox title that doesn’t play similarly to its cabal-shooter roots. And is actually good. 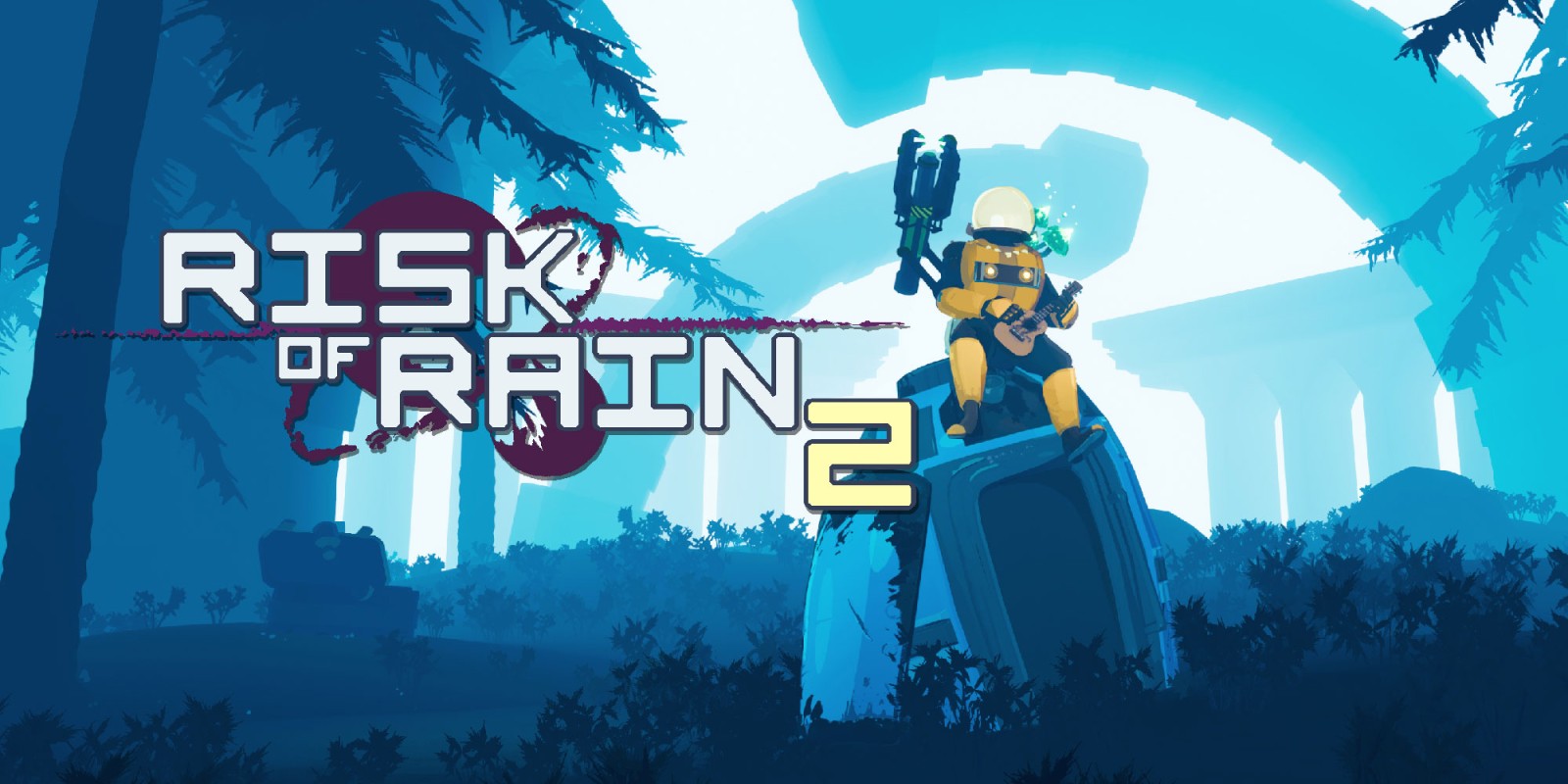 If you don’t follow me on Twitter, you likely haven’t heard me singing praises of Hopoo Games’ sequel to their acclaimed side-scrolling roguelike. I’ve also been fairly critical of the title, as well, citing what I felt were longevity and incentive issues for continued playthroughs. Little did I know, the developers have just recently dropped a massive update on PC, which they have claimed should come to Switch in a matter of weeks. This update will offer a substantial improvement to game variety, as well as new biomes, a new playable character, and more challenges to complete. I might as well start training harder now, because I see much more of this game in my future. Though the update might still be a ways off, each run still feels well-worth the risk.

Those are my plans for the weekend. What about you? Feel free to leave a comment below, and don’t forget to check back for reviews and impressions on the first two of these games here on SwitchRPG!