Confession time: I’ve been writing Weekend Gaming Playlists for this site for literal years, and I don’t think I’ve ever once admitted that I actually get most of my gaming time in on the weekdays! Weekends usually involve a little bit of video game time with my sons, but otherwise we spend it on family adventures, toys, board games, and other pursuits. My personal gaming time usually falls on lunch breaks and weeknights, when I get a chance to unwind and reset my brain from the rigors of work life and fatherhood.

But this weekend is different! My wife is going out of state for a wedding shower, which means my evenings will be entirely my own. That means I’ll be putting some serious dents in my personal playlist this weekend.

Let’s see what I have lined up for myself! 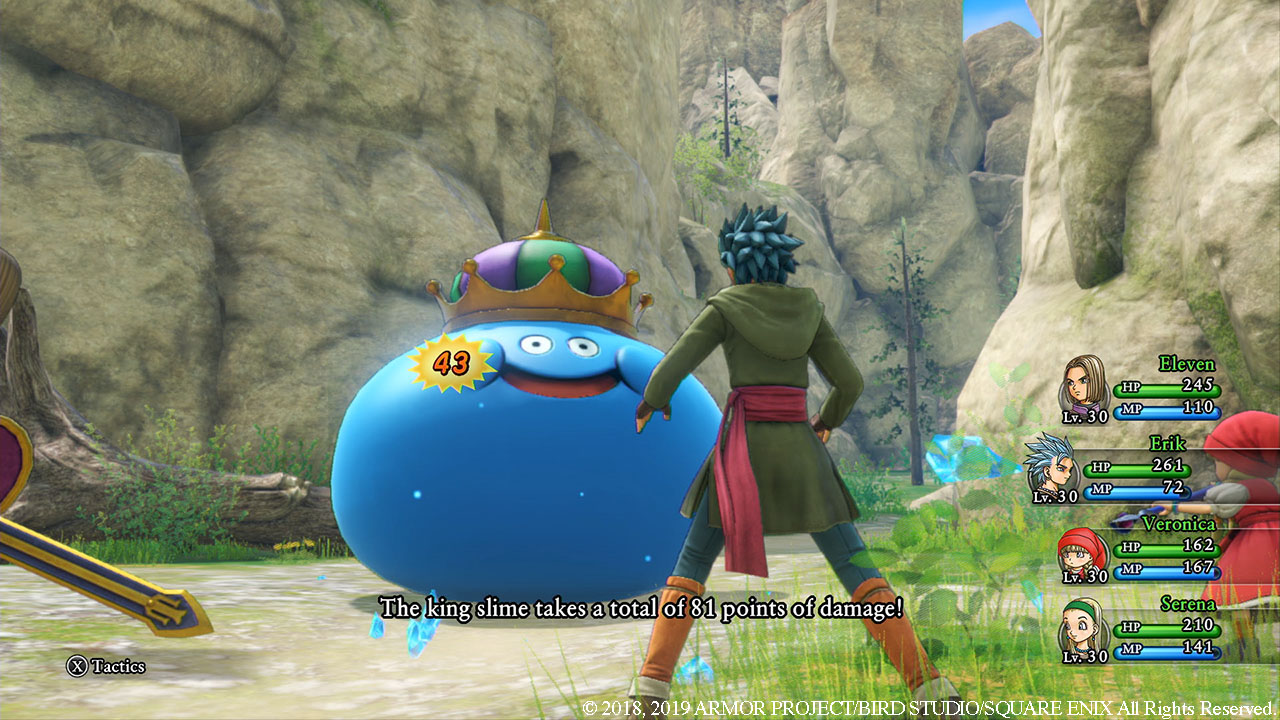 I finally picked up Dragon Quest XI last year, but ultimately failed to put more than around 10 hours into this massive adventure. At times, the episodic quality and simplicity of a Dragon Quest game just wasn’t quite where my mood was, but I always knew that I’d loop back around on it eventually. The past week or two, the desire for just this kind of RPG has been strong, so I’ve started up a new save file and started cranking through the story. I’m getting significantly more pleasure out of the experience this time around, especially now that I have a better idea of what to expect in terms of tone and pacing. I’ve always had a soft spot for the Dragon Quest series, as the Dragon Warrior games on NES were my very first RPGs. I’m excited to be diving into their latest iteration, especially with the mysterious Dragon Quest XII seemingly right around the corner.

Every few years, I feel compelled to dive DEEP into my back catalog to work on completing a game whose endgame has always eluded me. Arcadia, a text-based, Multi-User Dimension (MUD) RPG, hails from a bygone era when such games were about the only kind of online RPG experience a person could have. While many of these MUDs have since shut down, Arcadia has stayed online for decades, and has even seen a recent uptick in its user base (going from maybe 1 person online at a time, to 3-4). In all my years playing this game off and on, I’ve mostly slunk around the lower levels, never really progressing too far before I got the itch to play a different character or move on to some other, more modern title. Recently, however, I’ve been diving back into the game here and there and progressing further than I’ve ever gone before.

Will this be the time when I finally reach the level cap? One can only guess. But I’m enjoying my latest journey either way. 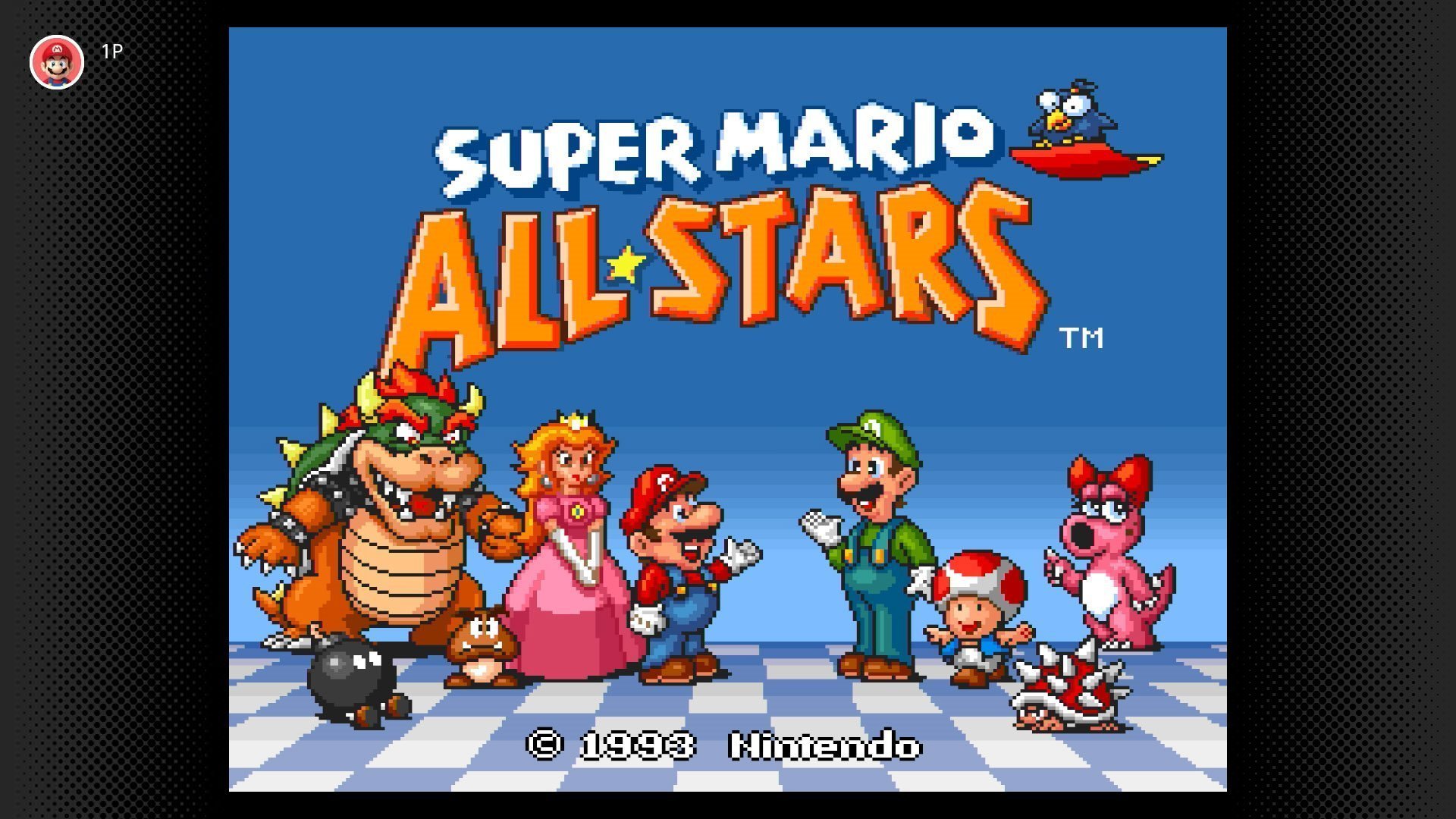 Over the past year or so, I’ve been taking my oldest son through a grand tour of the Super Mario series, starting with the original Super Mario Brothers on NES and recently completing the tour with Super Mario Odyssey on our favorite hybrid console. Somewhere along this journey (around the time we played Yoshi’s Story and Super Mario 64), my younger son joined in on the adventure as well. Now that we’ve reached the end, I’ve decided to double back to the classics, playing the All-Stars versions and giving my youngest a chance to see where it all began. It’s been a blast! We’re just starting on Super Mario Brothers 3, which I anticipate putting a good chunk of time into (relatively speaking) this weekend.

Those are the games I’m playing this weekend! In typical fashion, it’s a mishmash of modern and retro RPGs, with a healthy dash of pure “Ninty” goodness.

Let us know what you’ll be playing this weekend in the comments!