September is upon us, and the Switch is entering a loaded period of publishing-the likes which we haven’t seen since it’s first year of launch. RPG fans are expecting both dream and nightmare scenarios as the market welcomes quite a few heavy hitters, taking an expected toll on the wallet. Here are the games that I’ll be enjoying as August turns over into September. 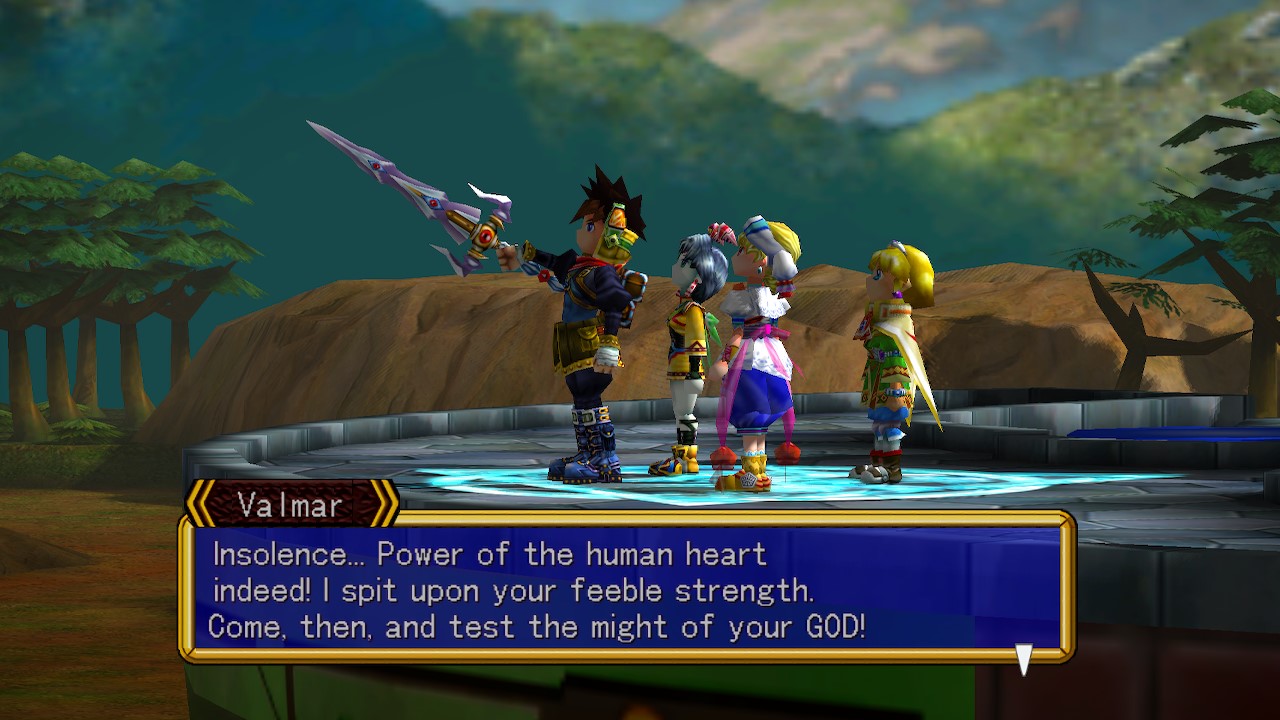 After months of frustrating uncertainty regarding its release date, the Grandia HD Collection has finally arrived. GungHo’s Collection includes both Grandia 1 and Grandia 2, with both games receiving much-needed graphical overhauls as well as tweaks to their user interfaces. Come back soon to catch my full review!

Square Enix was apparently pleased by how The Octopath Traveler Demo aided the sales of the game’s retail release, so they’ve decided to stick with the same formula for their next heavy hitter- Dragon Quest XI S. This Demo is said to last over 10 hours, and players can subsequently transfer their save data over to the game’s actual retail release. It’s a blast to play so far, but this Demo does NOT allow for play in the Switch (and Japan-region-locked 3DS- Ed.) exclusive 2D mode. Dragon Quest XI S: Echoes of an Elusive Age: Definitive Edition launches September 27th. Expect our full coverage of the game once it launches! 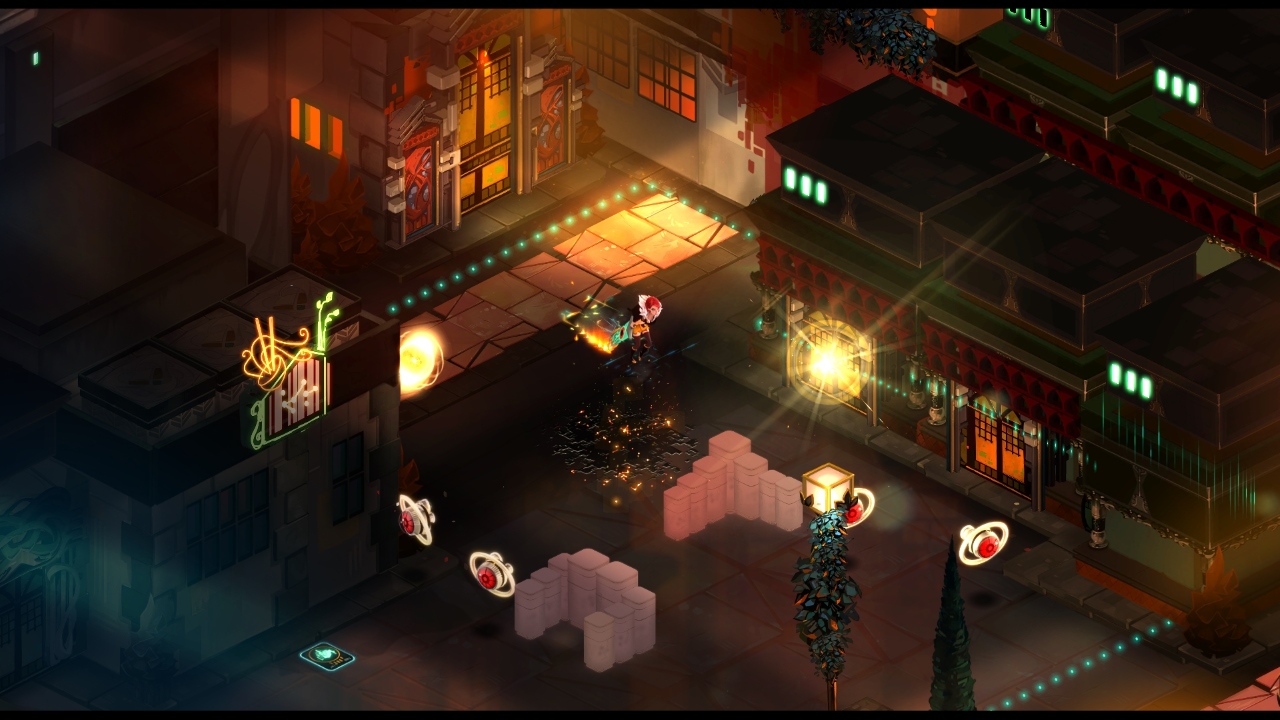 Users of the SwitchList app were greeted with an unexpected surprise this week when we were alerted that 2 of SuperGiant’s beloved RPGs were both available for LESS THAN $7. Bastion is one of my personal indie favorites, but I had never tried Transistor until now. Shocker… it’s great too.

That’s all for me! There are so many exciting launches happening so what will you be playing? Feel free to share in the comments below.